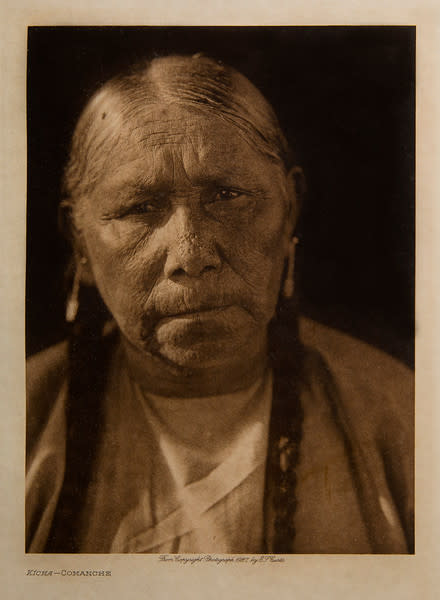 In the early 1500s, the Comanche were part of the Eastern Shoshone who lived near the upper reaches of the Platte River in eastern Wyoming. However, when Europeans began trading with the Comanche and the tribe obtained horses, they broke off from the Shoshone. An estimated 10,000 members moved south, first to the Central Plains, before continuing south and west to an area that extended from the Arkansas River to central Texas and Oklahoma. Given in memory of Kiara Leigh Kharpertian, PhD, through the HCCC Foundation Acquisition Program. Dr. Kharpertian worked and taught here at the College in 2007-2009. 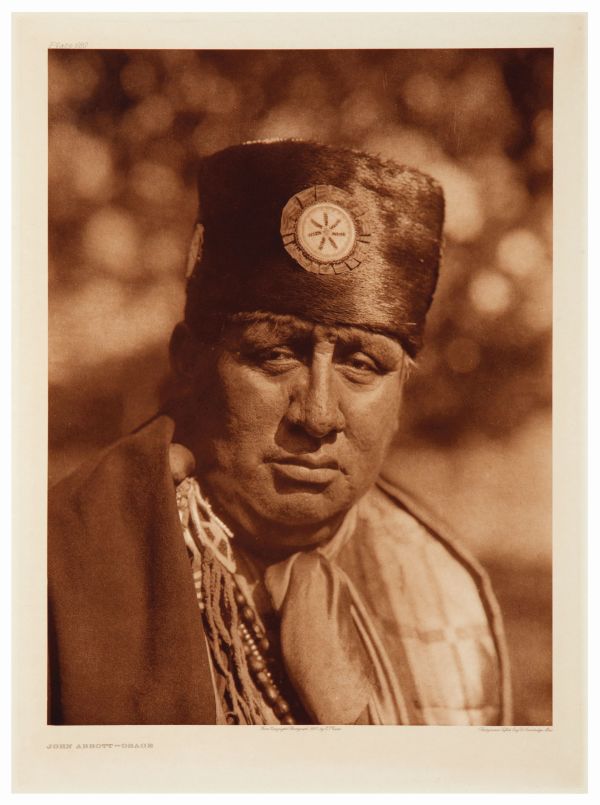 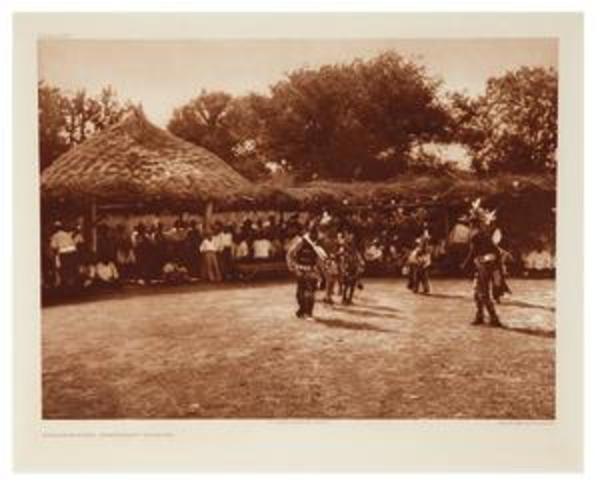 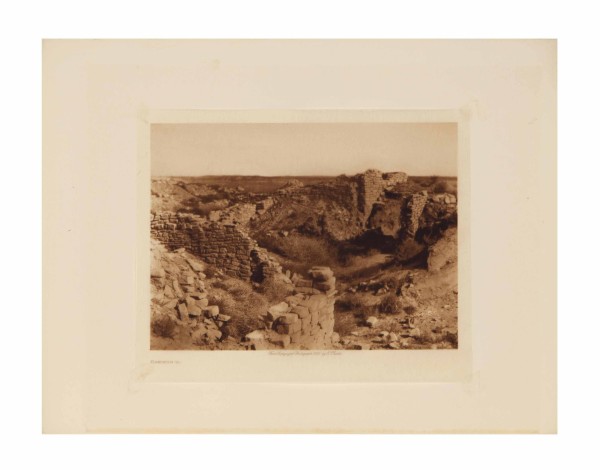 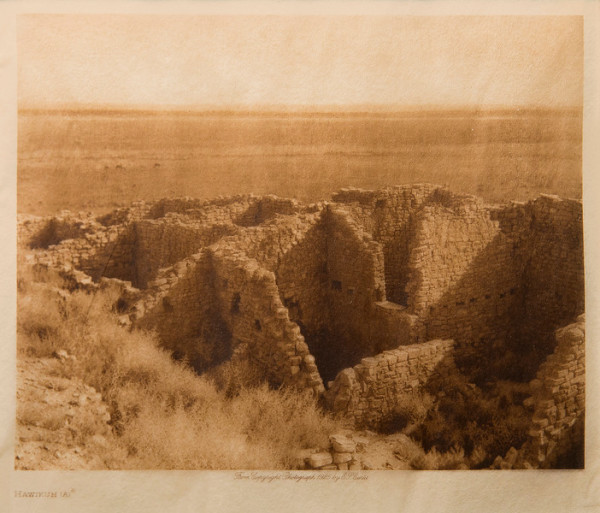 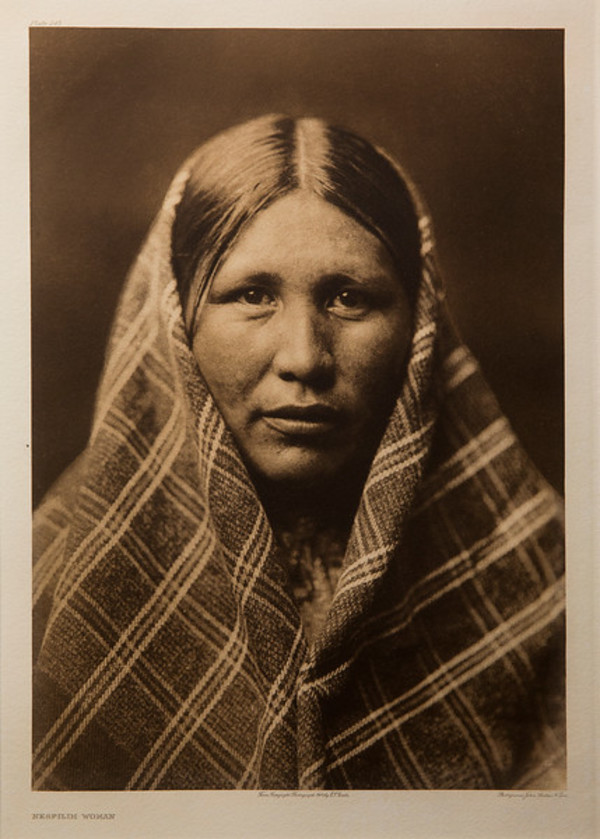 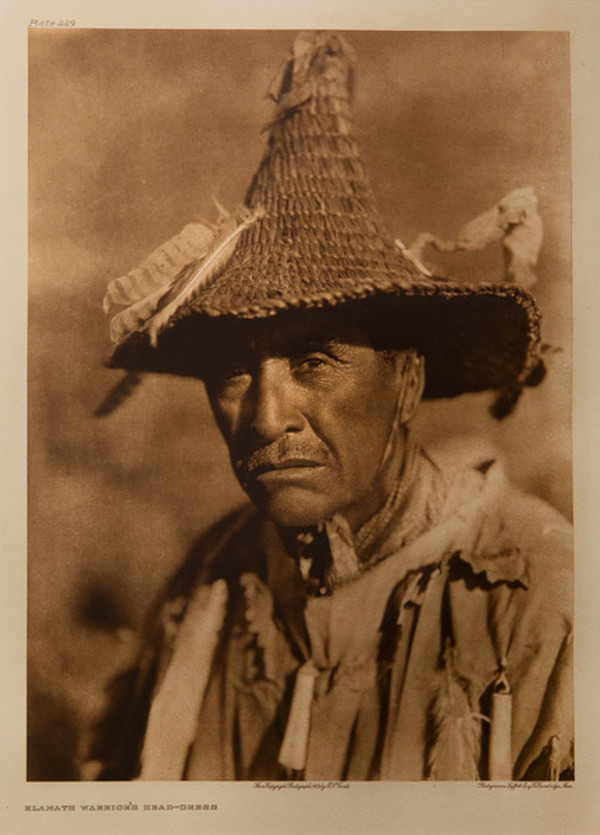 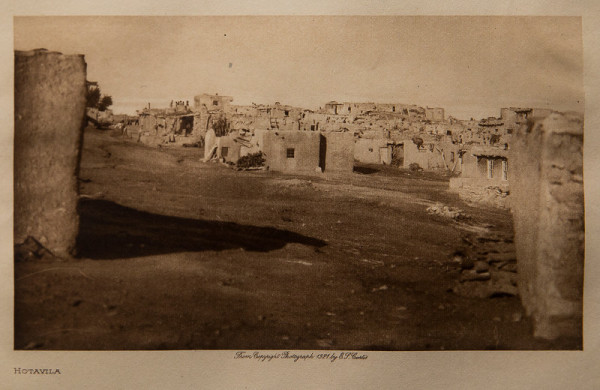 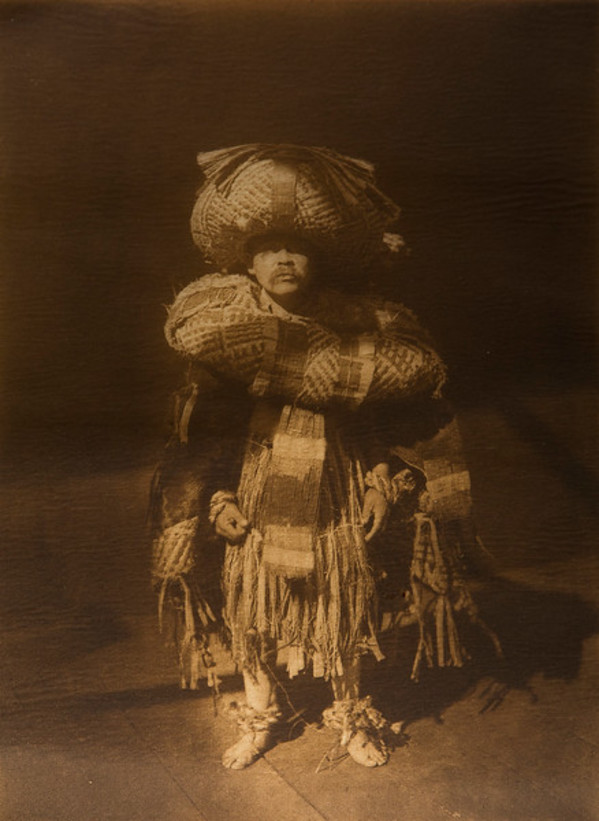 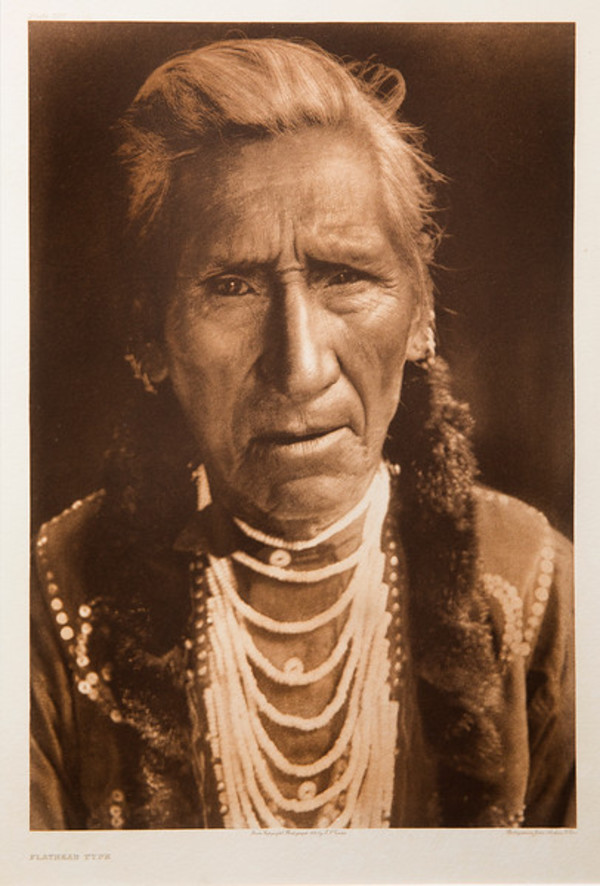 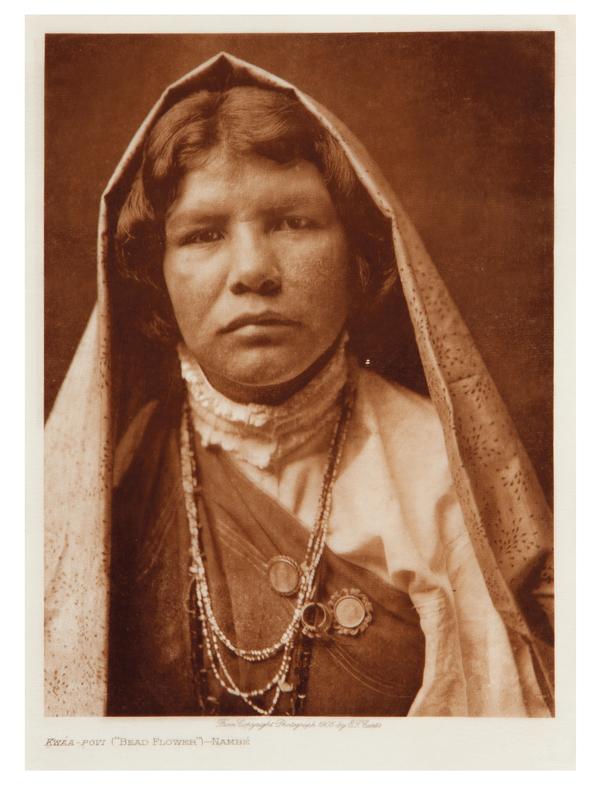