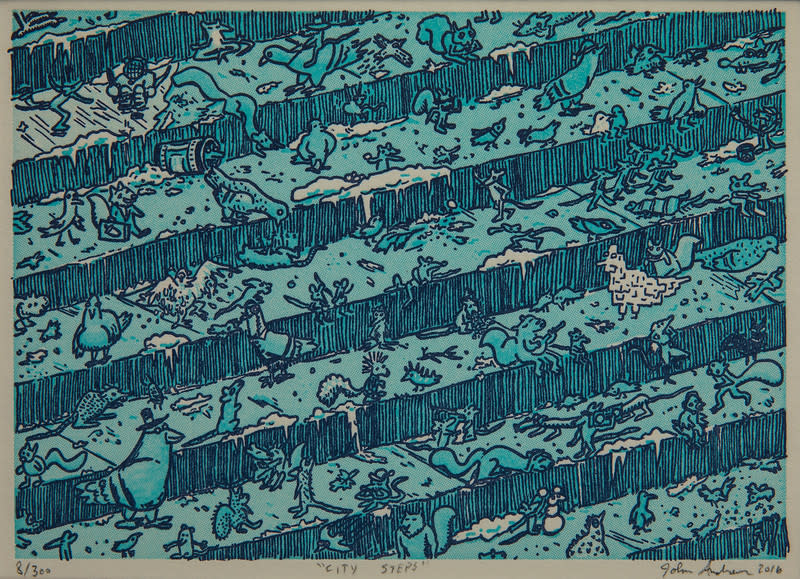 John Andrews is a printmaker currently residing in New York City. Trained with a BFA from the University of Utah in his hometown of Salt Lake City, John worked for 5 years at SLC's Copper Palate Press, expanding skills in screen printing, relief printing and letterpress. Upon a move to NYC in 2015, John found his way to an internship at the Robert Blackburn Printmaking Workshop where he is currently active as a volunteer technician and for-hire printer through the workshop's Printers Without Presses program.

City Steps: This two-color photopolymer print is based on an impression of the city as seen through an assembly of its animal inhabitants, as if looking upon the crowds at say, Union Square. The print was produced at the Robert Blackburn Printmaking Workshop, printed on a Vandercook letterpress, and was distributed to friends of the shop during the holiday season, hence the illustration's winter theme.

Thank you to an Anonymous Donor. 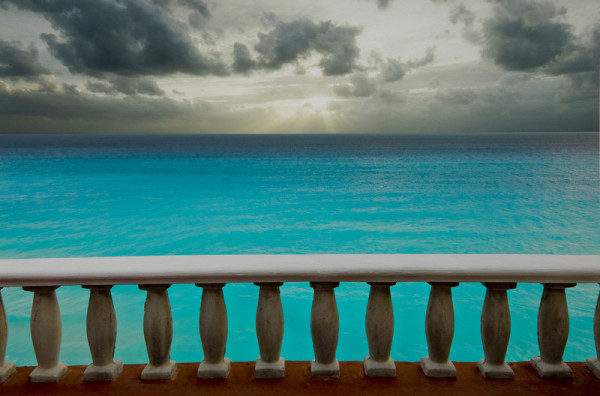 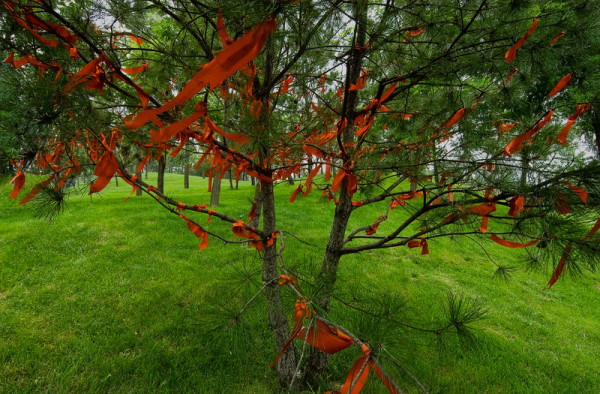 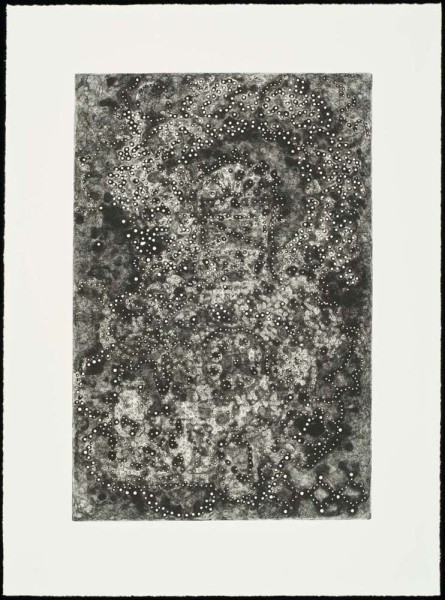 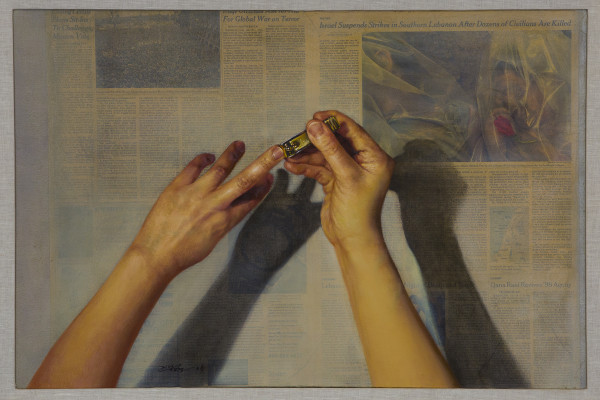 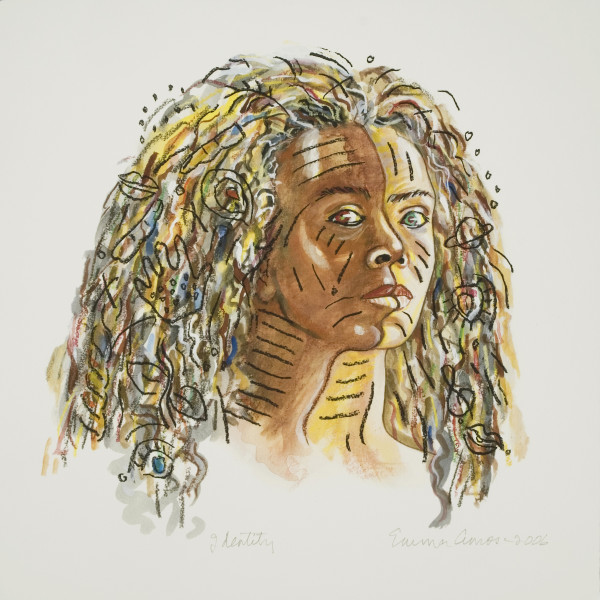 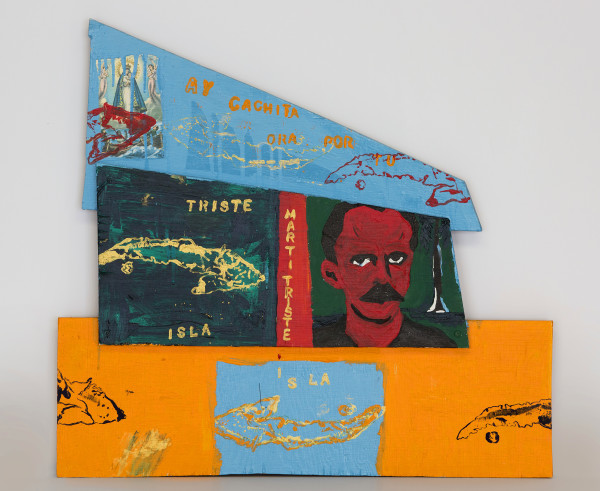 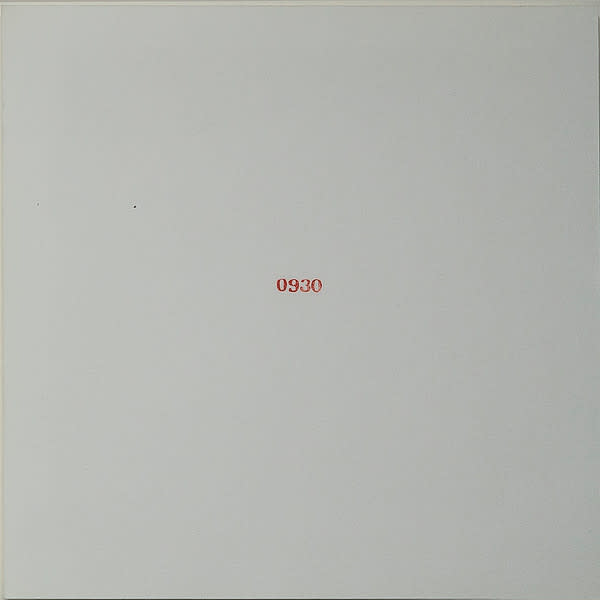