Exploring the hue and value of exquisite daily details 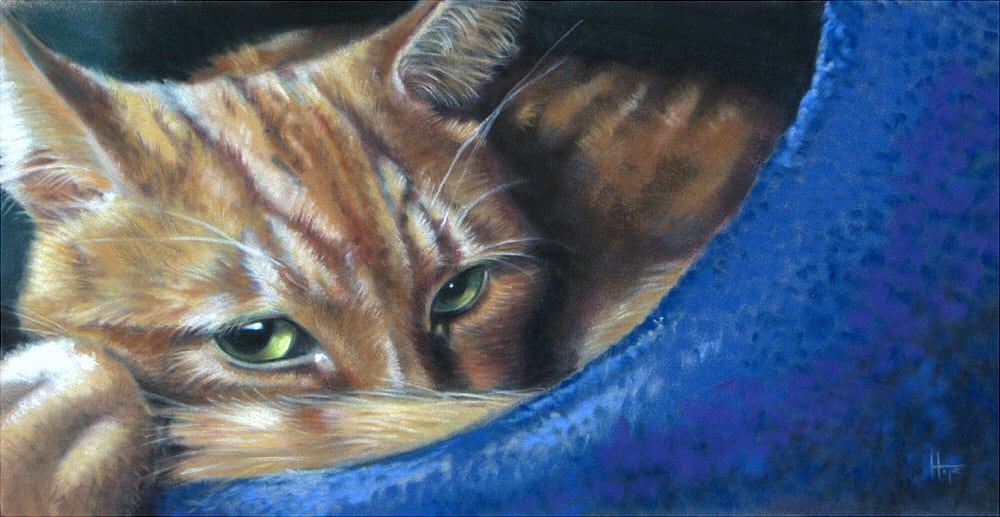 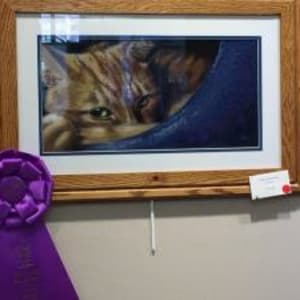 This painting was originally done as an option for the Interpretations V art show and was titled, “Poet’s Companion”. The concept is an indirect inspiration of Marta Ferguson’s poem titled “Quinoa.”

The idea is that this tabby is watching the poet tappety-tapping into the night. Waiting in it’s cozy bed until it’s preferred human is ready for sleep. So it’s a rather indirect interpretation, not of the poem but of what the writer might see while writing. I was rather proud of this interpretation but in the end decided that, “Full of Wine” was more in keeping with the feeling of the show. Instead, I entered this piece into the Boone County Art Show where it found it’s owner.

A sale it always welcome of course but this time it was something special. You see, the owner described seeing the painting for the first time and being overcome with emotion. She has lost her cat the week before and said the painting looked just like it.

Now, I know art is all about connection and I’ve heard about someone being so taken by a piece that they loose all sense of time and place. However, this is the first time someone has said it about my art. So I am very honored that this piece will have such a special place in someone’s heart and home. So for this reason, I have re-titled this piece.

If all that wasn’t enough, it was also earned the People’s Choice award and was held over for the extended show.

Other Work From Hope Martin 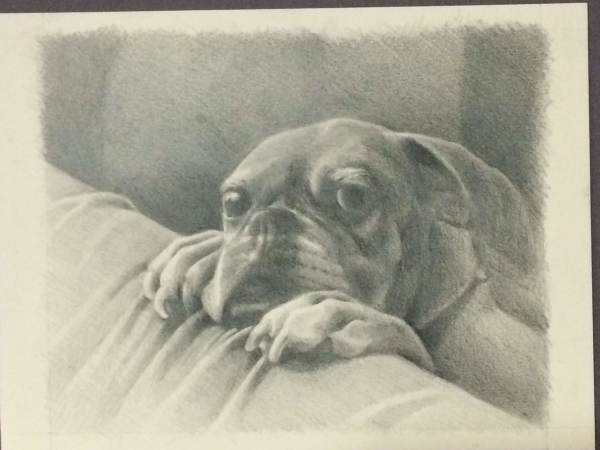 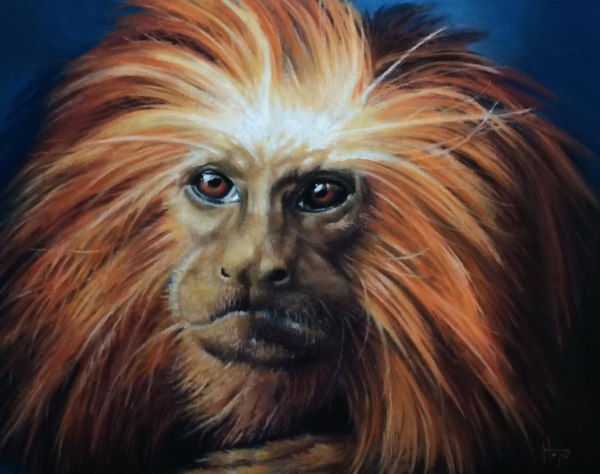 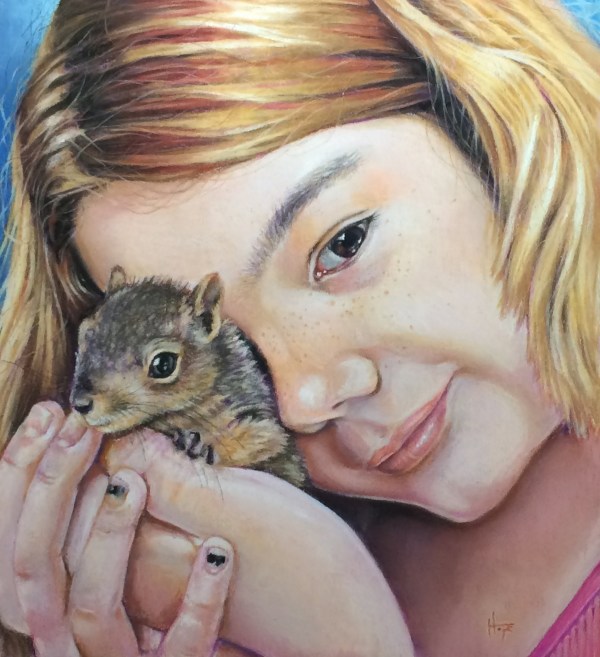 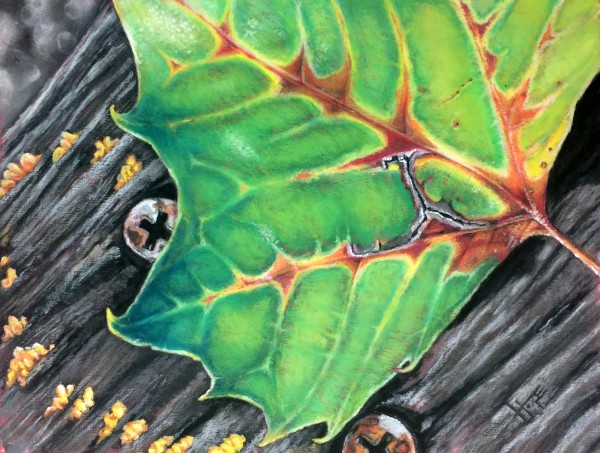 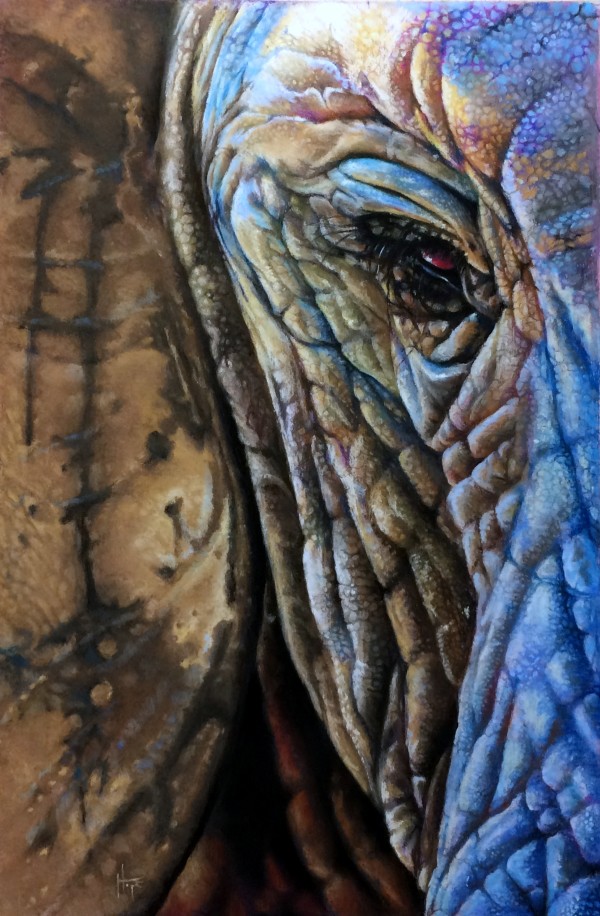 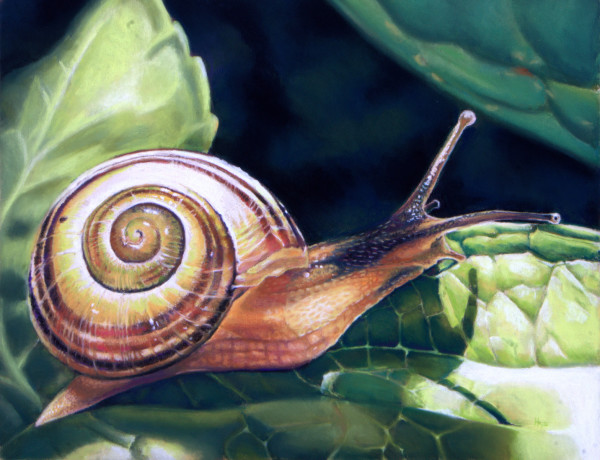 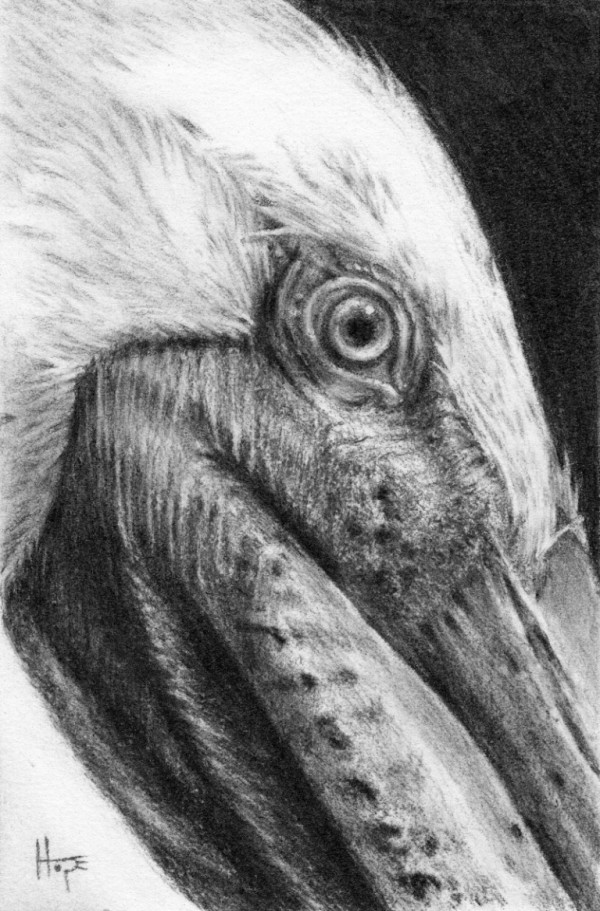 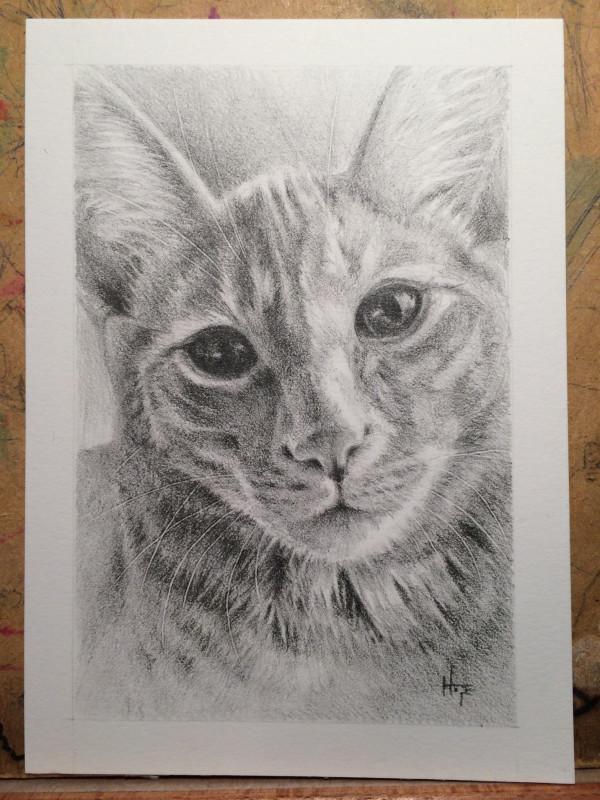 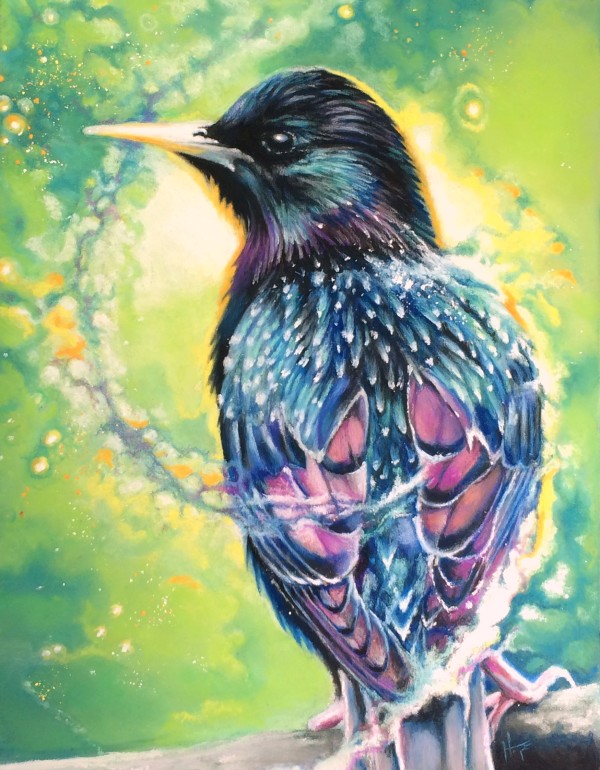 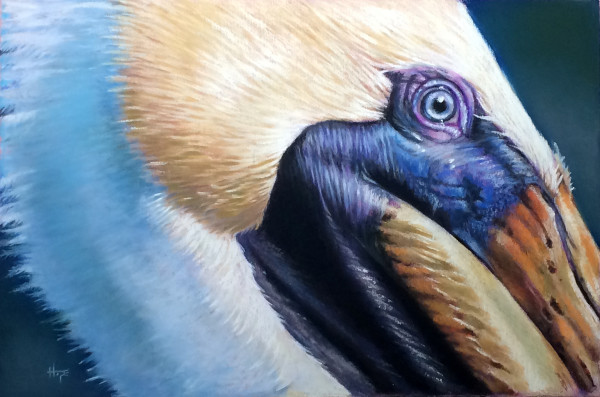 See all artwork from Hope Martin