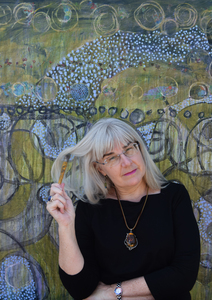 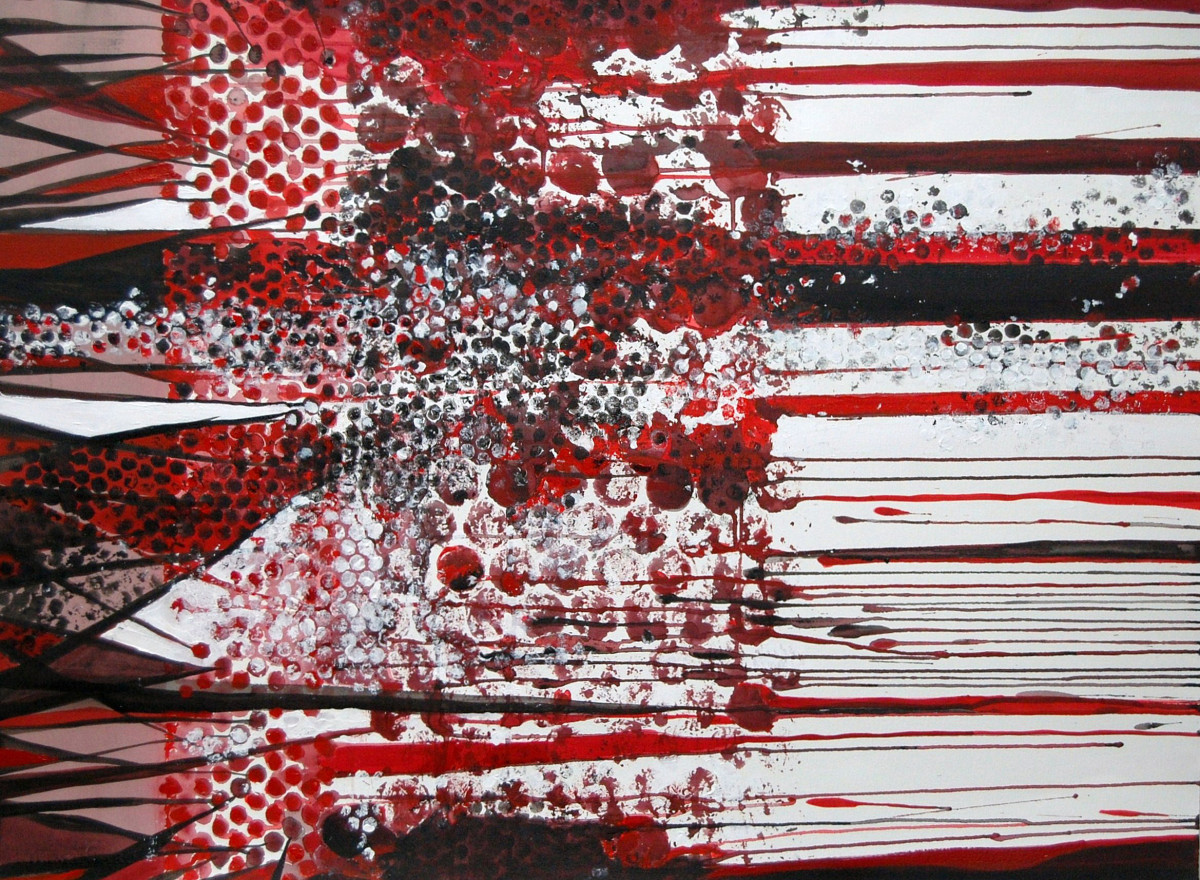 The paintings began to take a new direction. It was gradual but I began to realize that I was in a new series. It felt like New Ground.

I am not certain what changed. I felt as if I had opened a door and was now standing firmly in the middle of something new. The paintings were strong. Owning the work and recognizing the power was new ground.

Other Work From Gwen Meharg 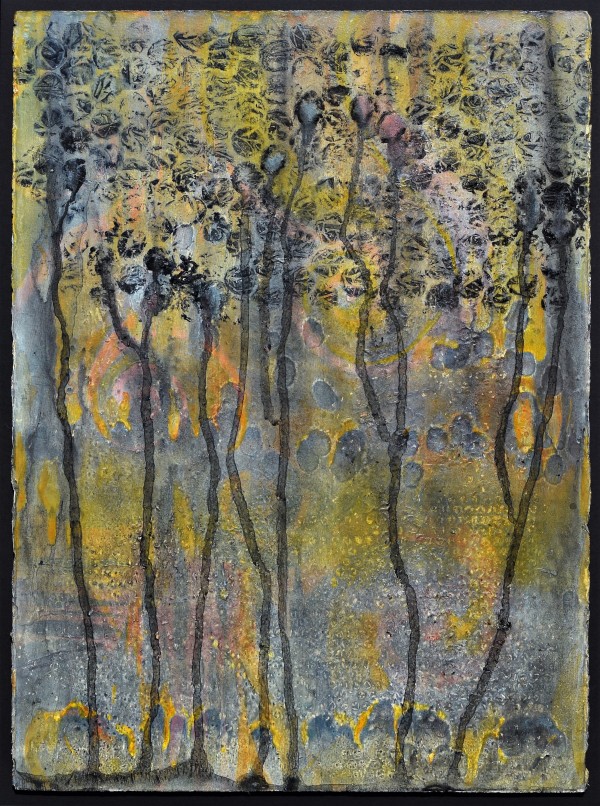 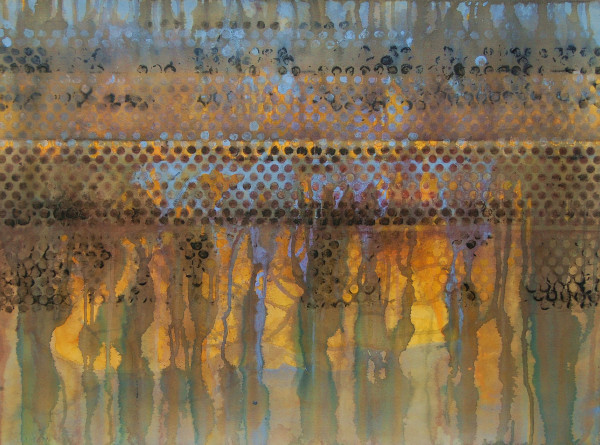 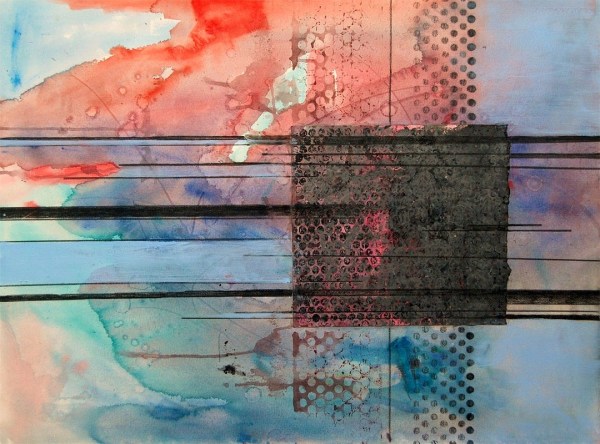 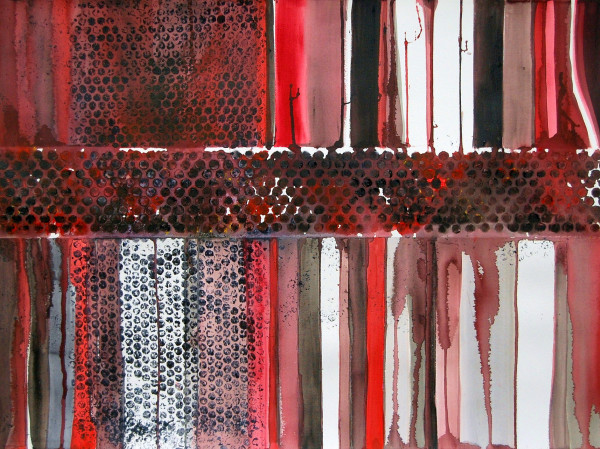 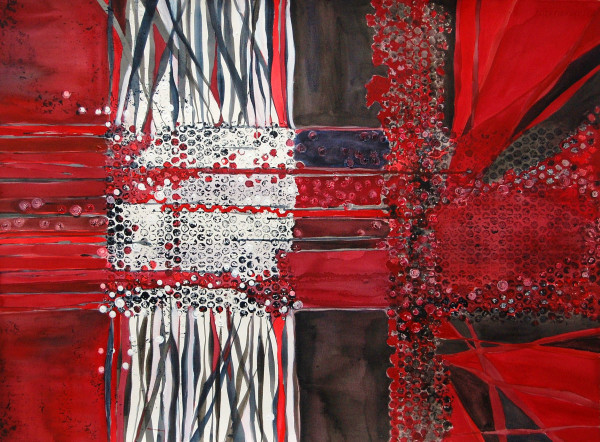 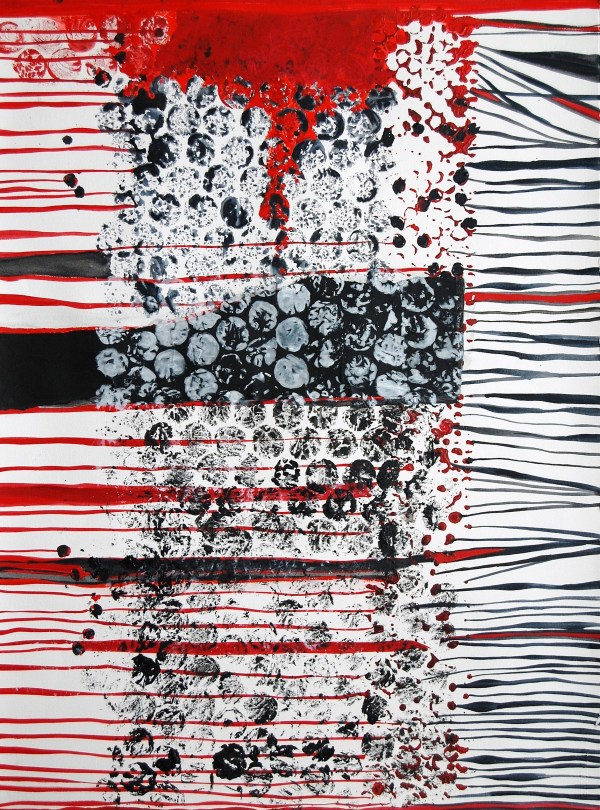 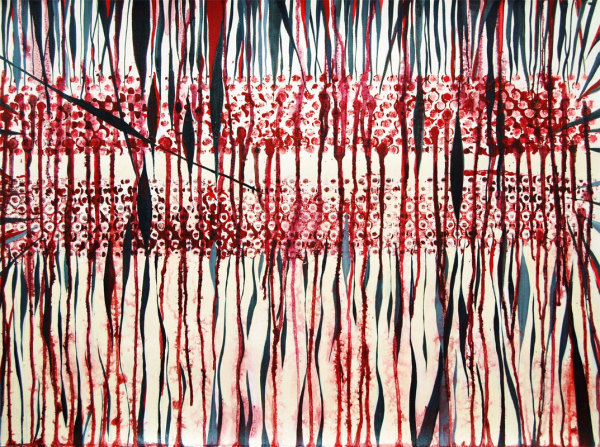 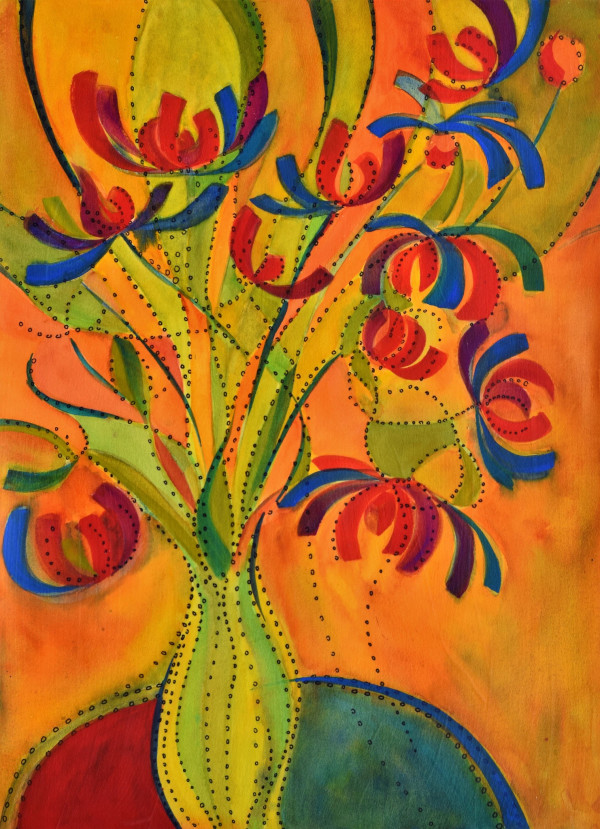 See all artwork from Gwen Meharg