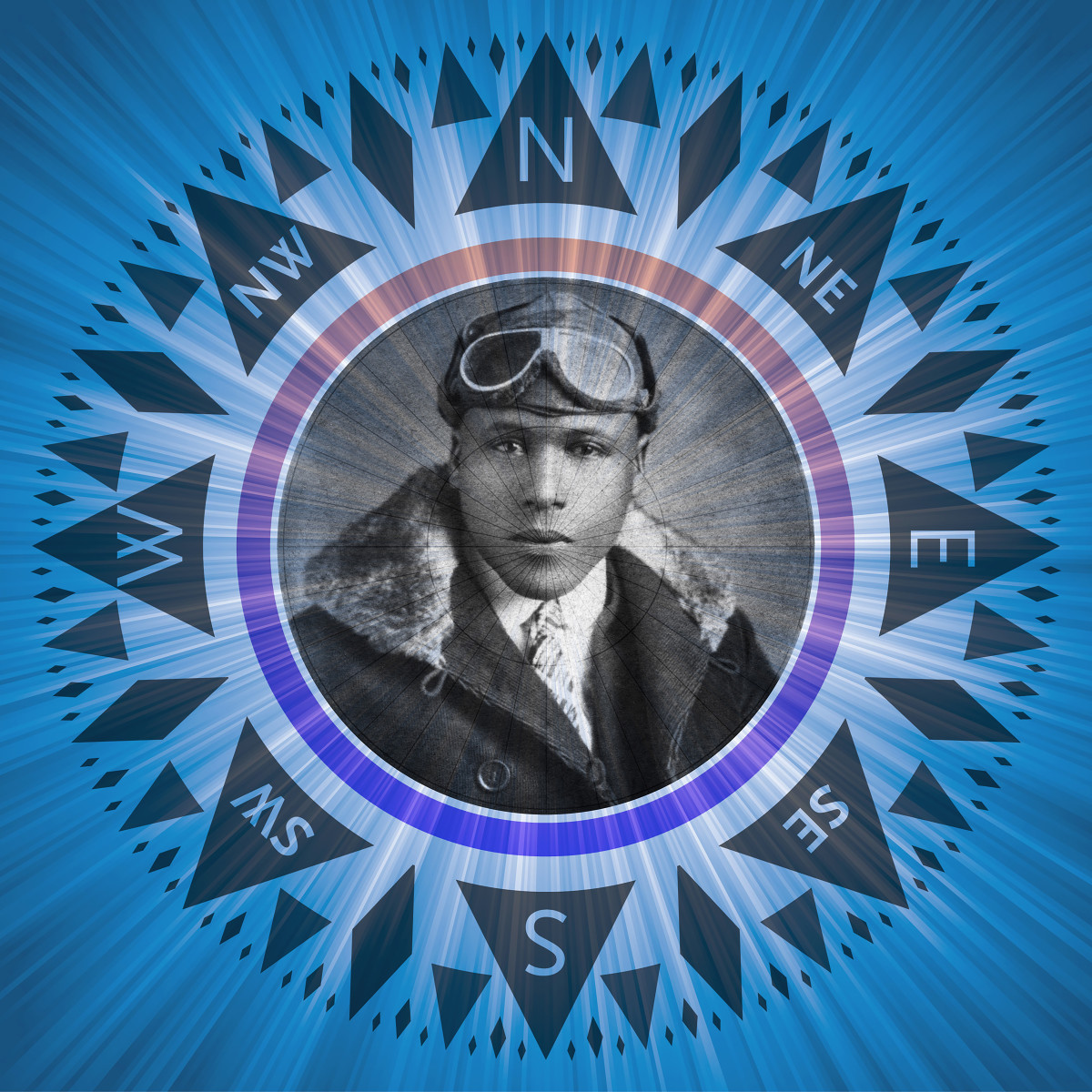 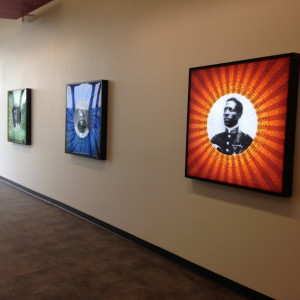 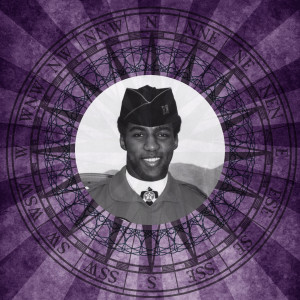 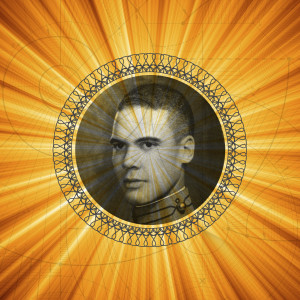 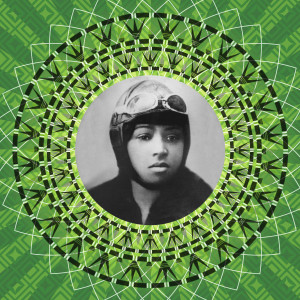 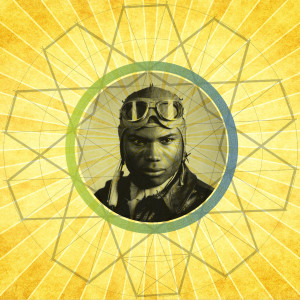 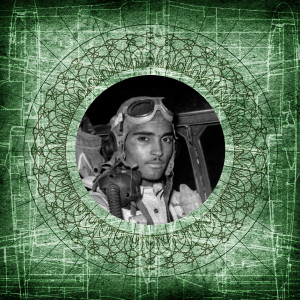 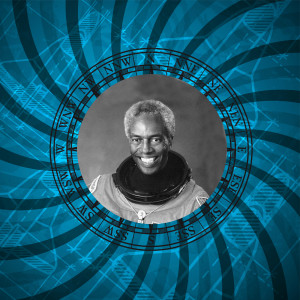 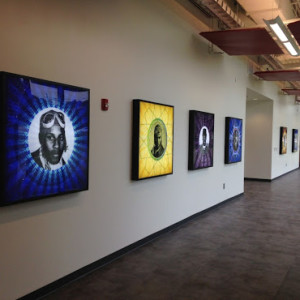 A Force Proportional To Their Masses

"A Force Proportional to Their Masses focuses on the accomplishments of African Americans in aviation - past and present - and tells the visual story of the surrounding communities and the evolution of African American aviators in Atlanta, in America and abroad. The artworks are installed throughout the interior of the facility – in public areas such as the entrance lobby, above the reception desk and hallways. The artist actively engaged the community through a hands-on photographic workshop with children and numerous interviews with community members.

The artist writes: “My inspiration to create the work A Force Proportional to Their Masses begins with understanding the Wright brothers’ maiden flight which took place in 1903 and changed the world. It inspired countless would-be aviators around the globe to pursue the otherworldly act of flying. From the beginning, there were African Americans who not only dreamed of flying but achieved the seemingly impossible by piloting early aircraft. The concept of defying gravity is the literal and figurative symbol of the difficulties and societal pressures that the early aviators, especially those of color, had to overcome to achieve flight.” The Community Quilts in the entrance foyer honor the four neighborhoods that immediately surround the center and the Fulton County Airport: Carroll Heights, Collier Heights, Fairburn Heights, and Adamsville. The portraits of the Young Aviators above the reception desk underscore one of the missions of this facility — to inspire diverse youth to expand their horizons and aspire to professional careers, particularly in the field of aviation." 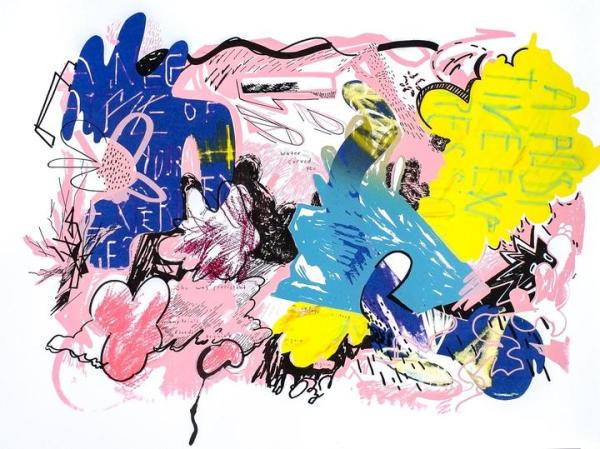 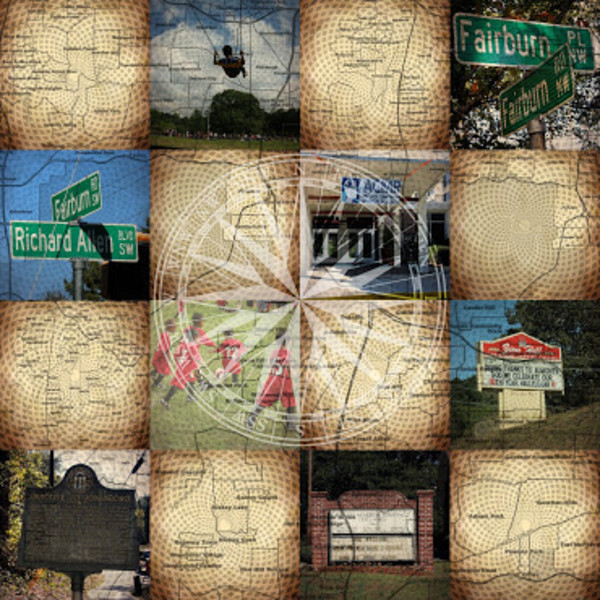 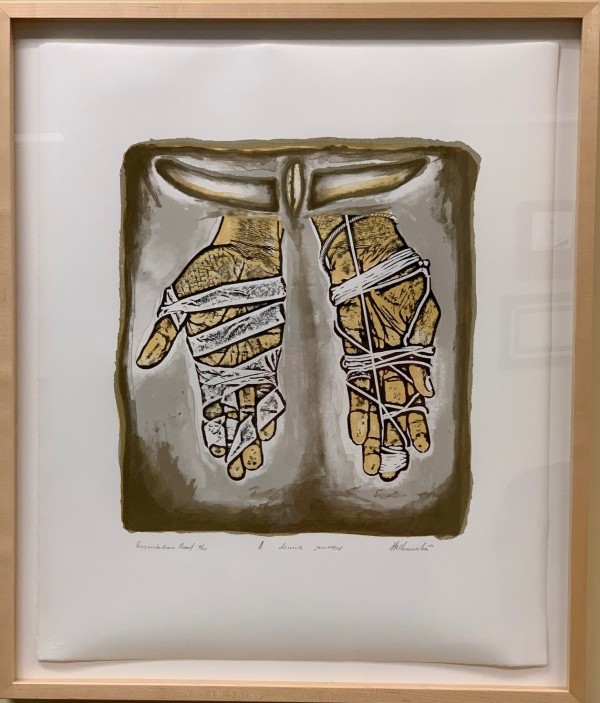 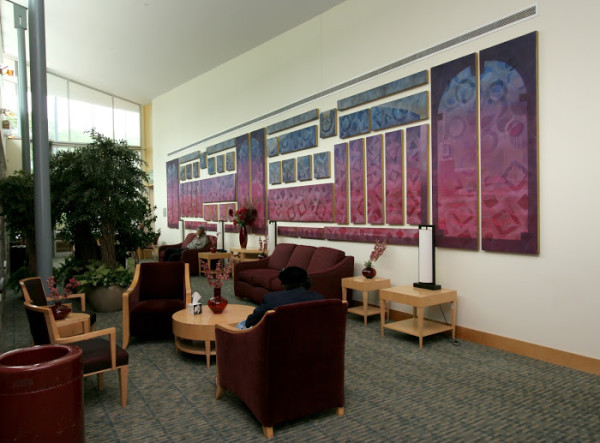 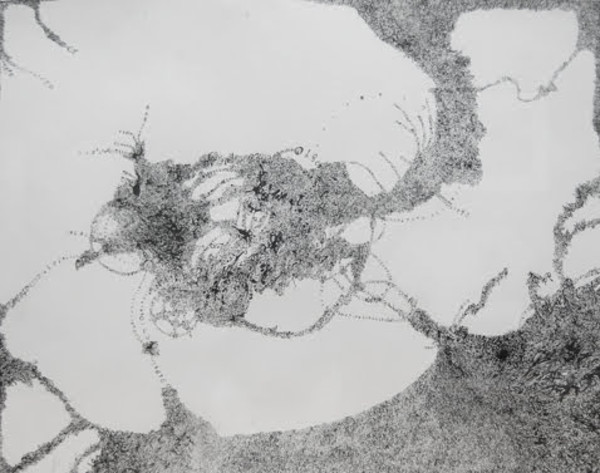