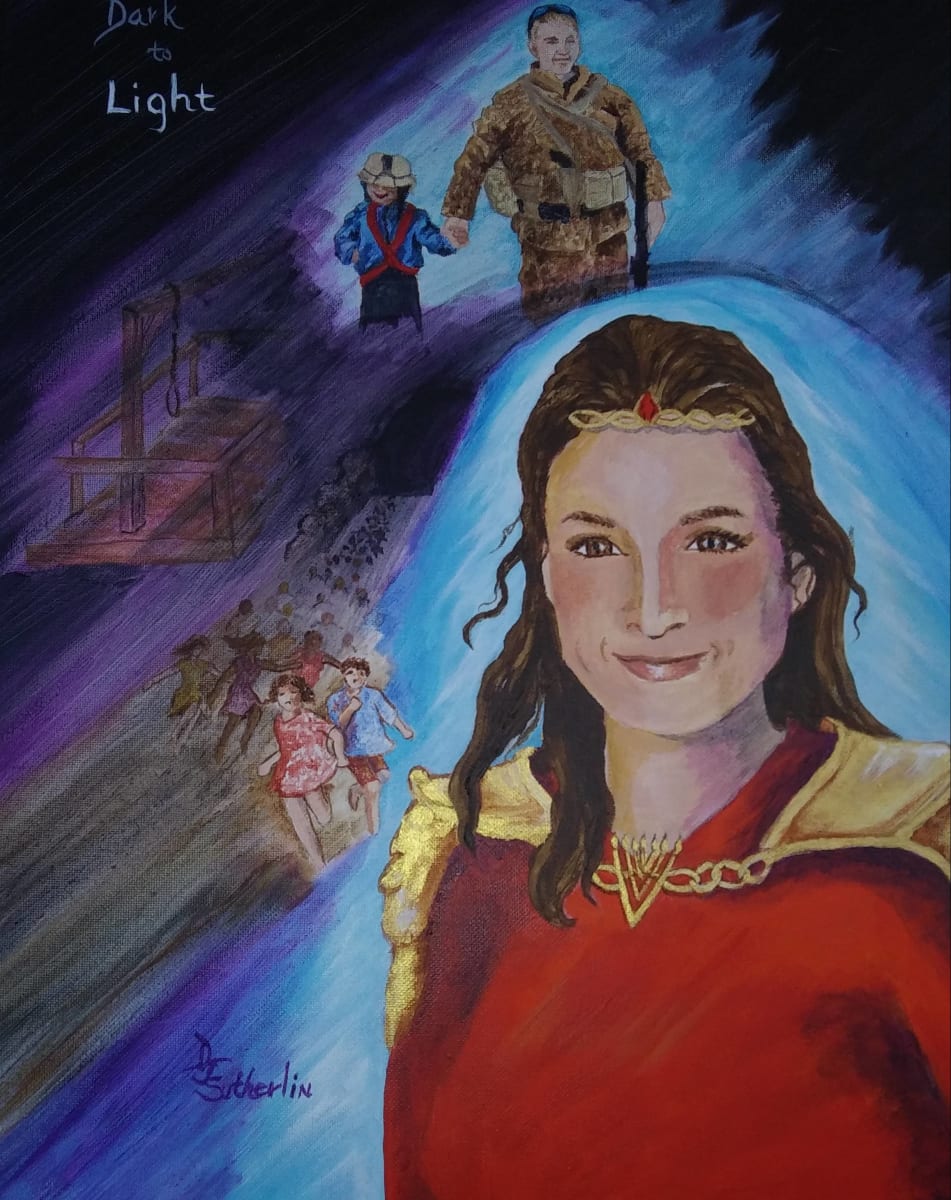 This piece is a personal prophetic from The Holy Spirit for Mel K. Here is the Word HE gave me for her. "Dear Daughter of the King of Glory,
As I was praying for you, The Holy Spirit whispered to my heart that you carry the Esther Anointing. As Queen Esther stood for her people, at her own peril, so you stand for His children trapped by the enemy. HE directed me to paint this prophetic portrait to remind you of how cherished you are, no matter what the enemy throws at you.
It was interesting to me because the day after President Trump was elected, I awakened that morning and clearly heard Abba Father say, "BEHOLD the gallows of Haman." I have continued to hear HIM remind me of this one statement through the last years.
HE wants to encourage you that the gallows of Haman were built for God's people, however the evil ones perished on their own gallows because of Esther's faith.
Be encouraged and know God is using you to lift others out of the darkness.
Blessings,
Deborah"

Other Work From Deborah J. Sutherlin 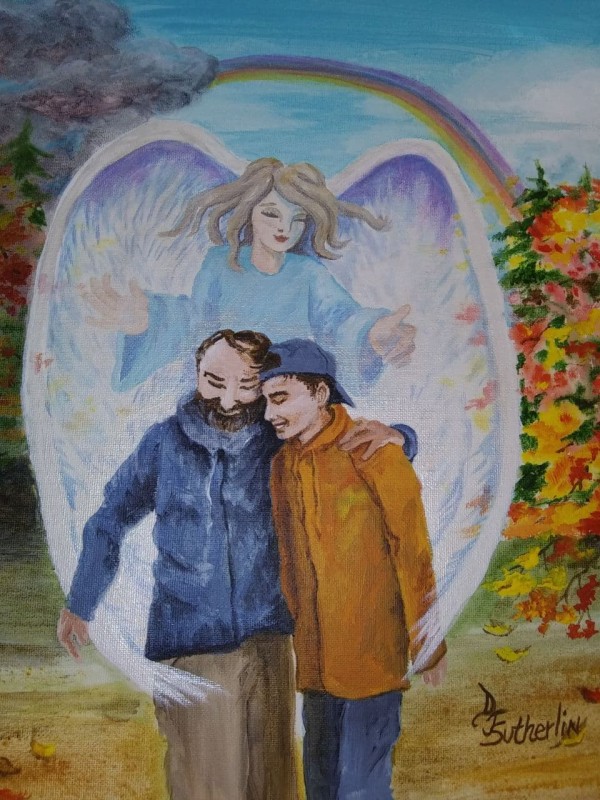 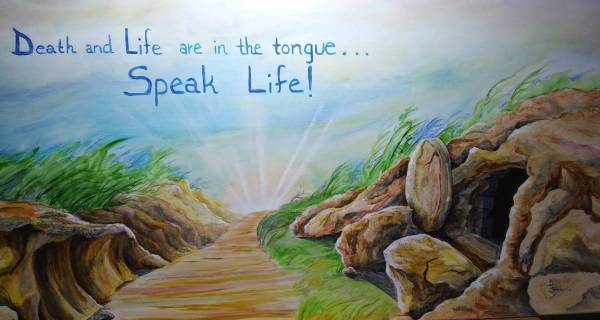 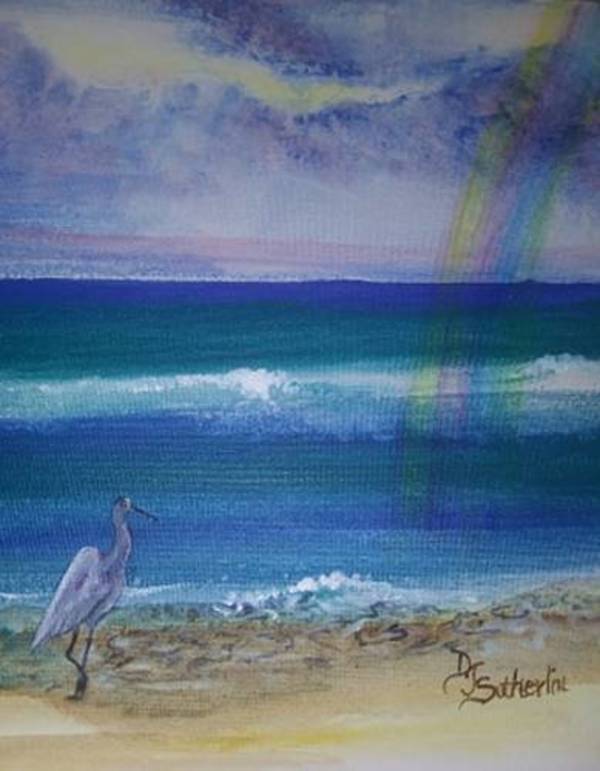 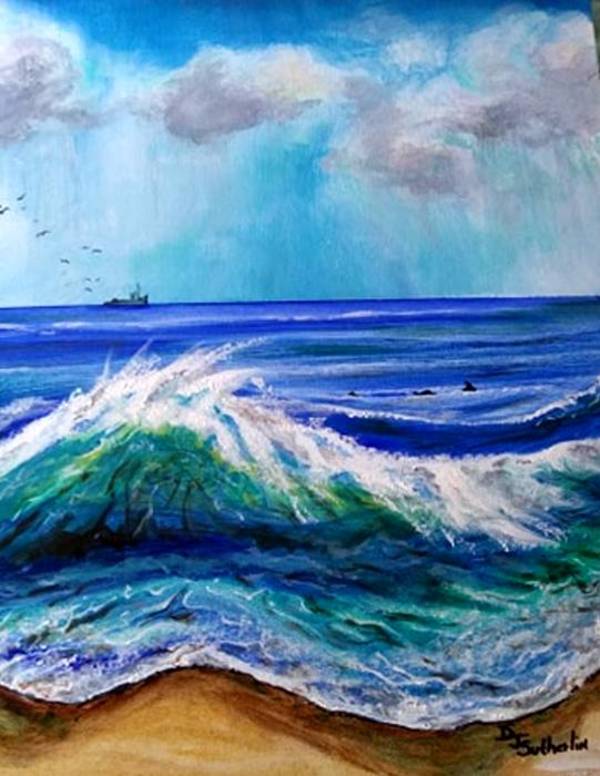 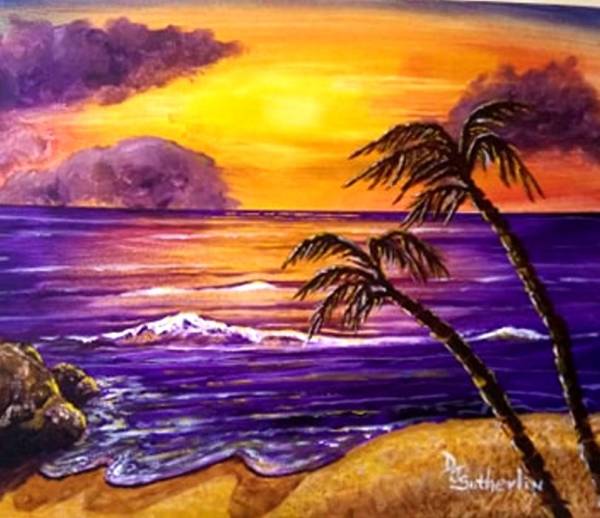 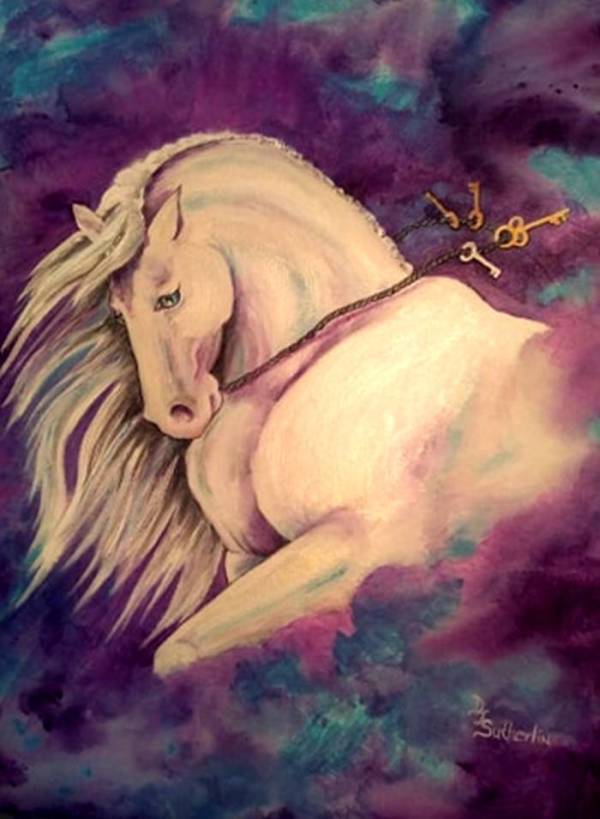 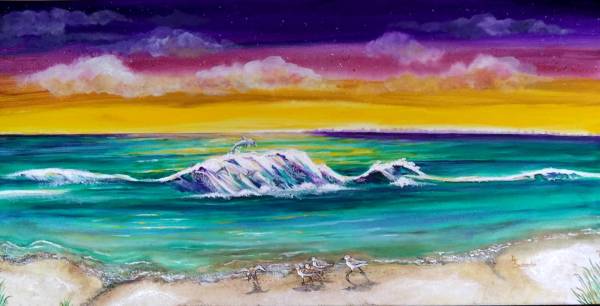 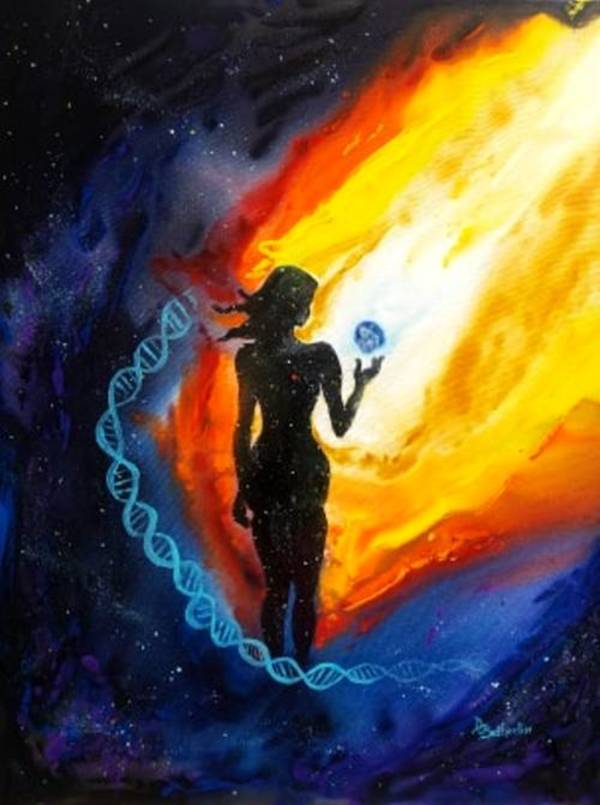 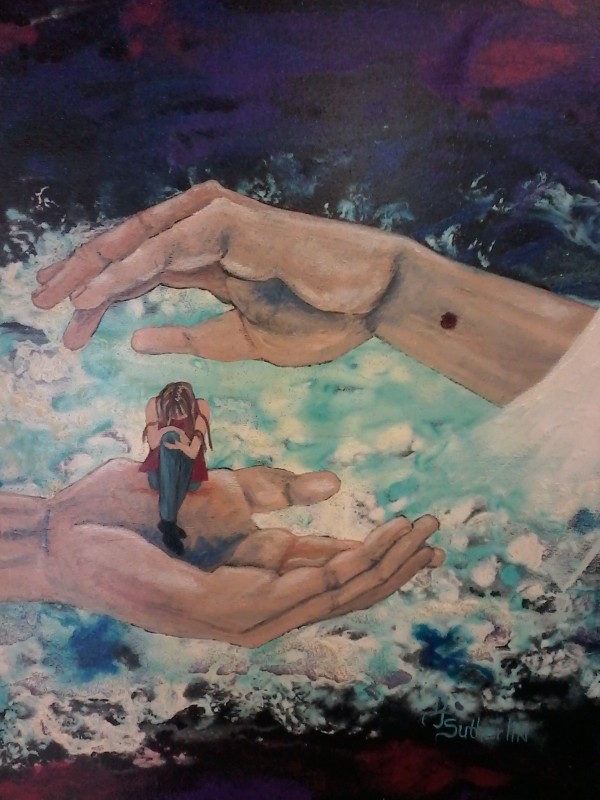 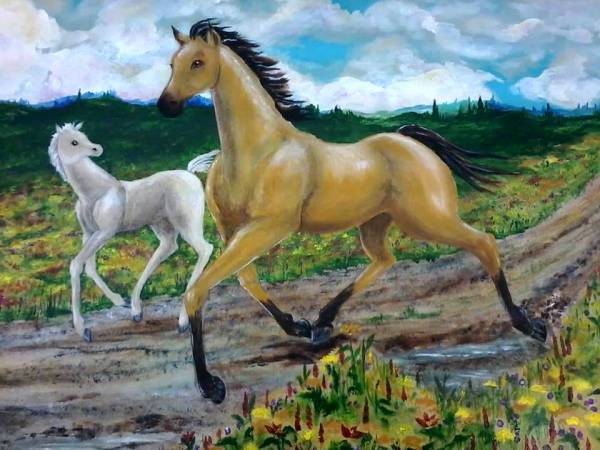 IF interested in any painting please e-mail me with inventory number and title of the piece; sutherlin@otelco.net