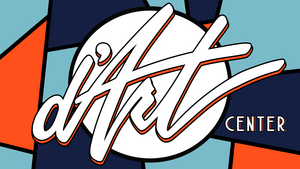 The d’Art Center is located in Norfolk, Virginia, and is a non-profit organization that offers exhibits, classes, programming and events to showcase artists 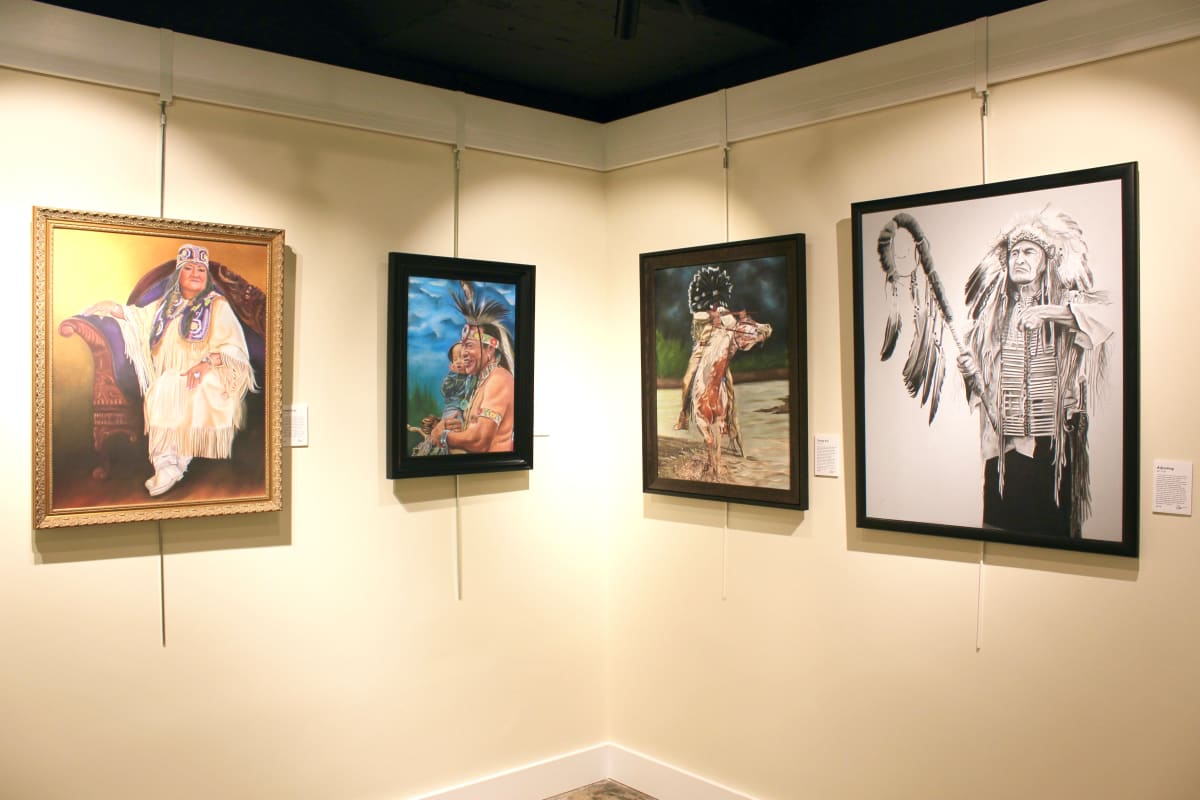 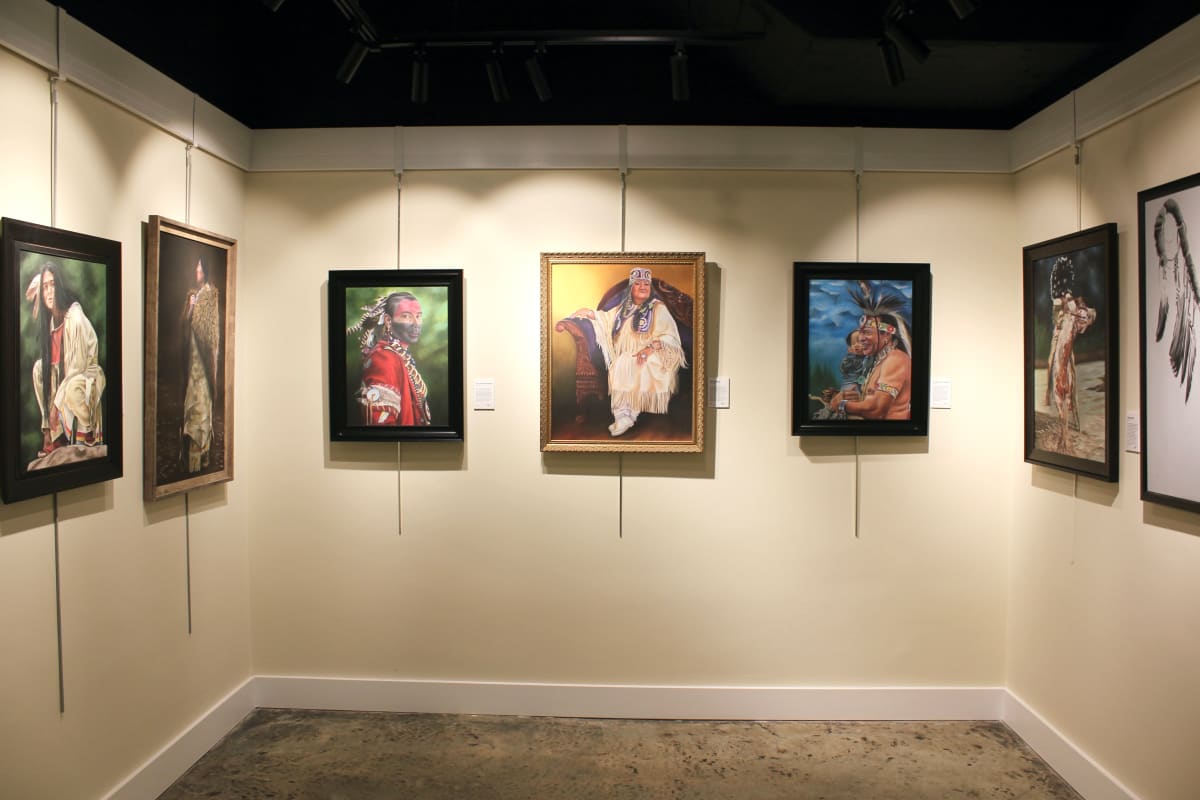 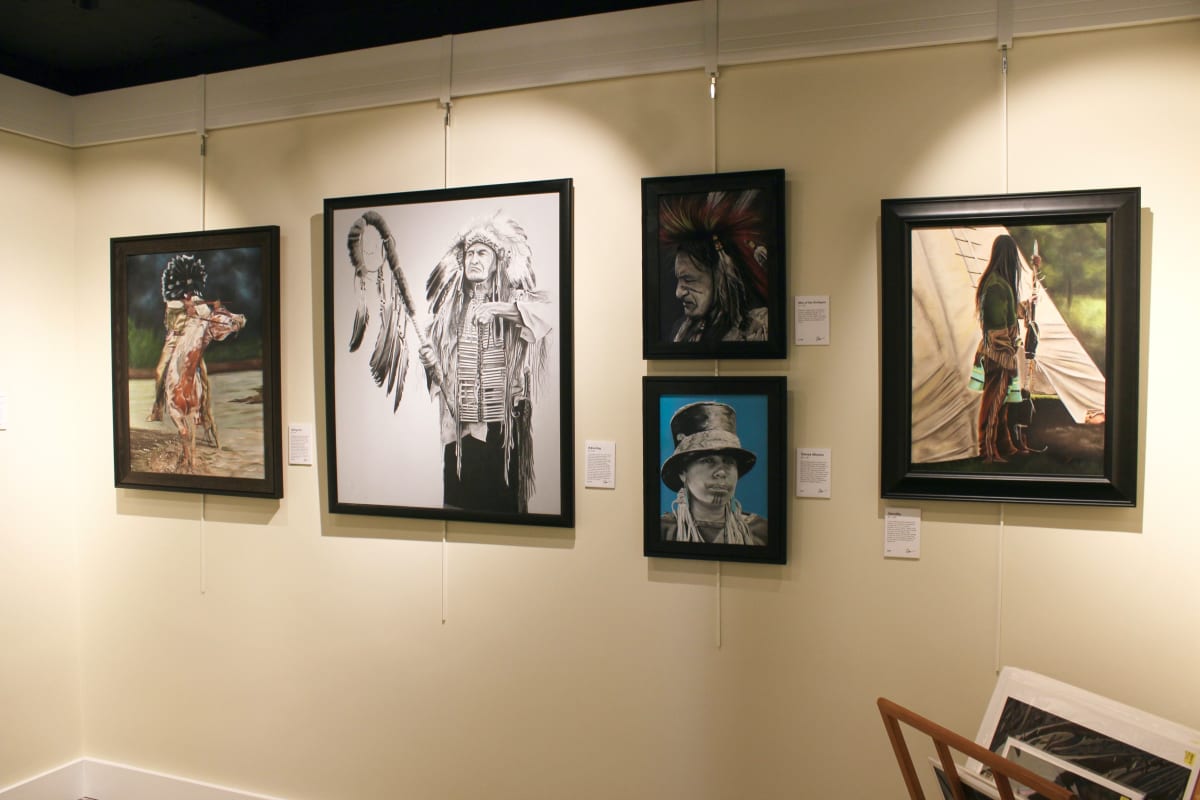 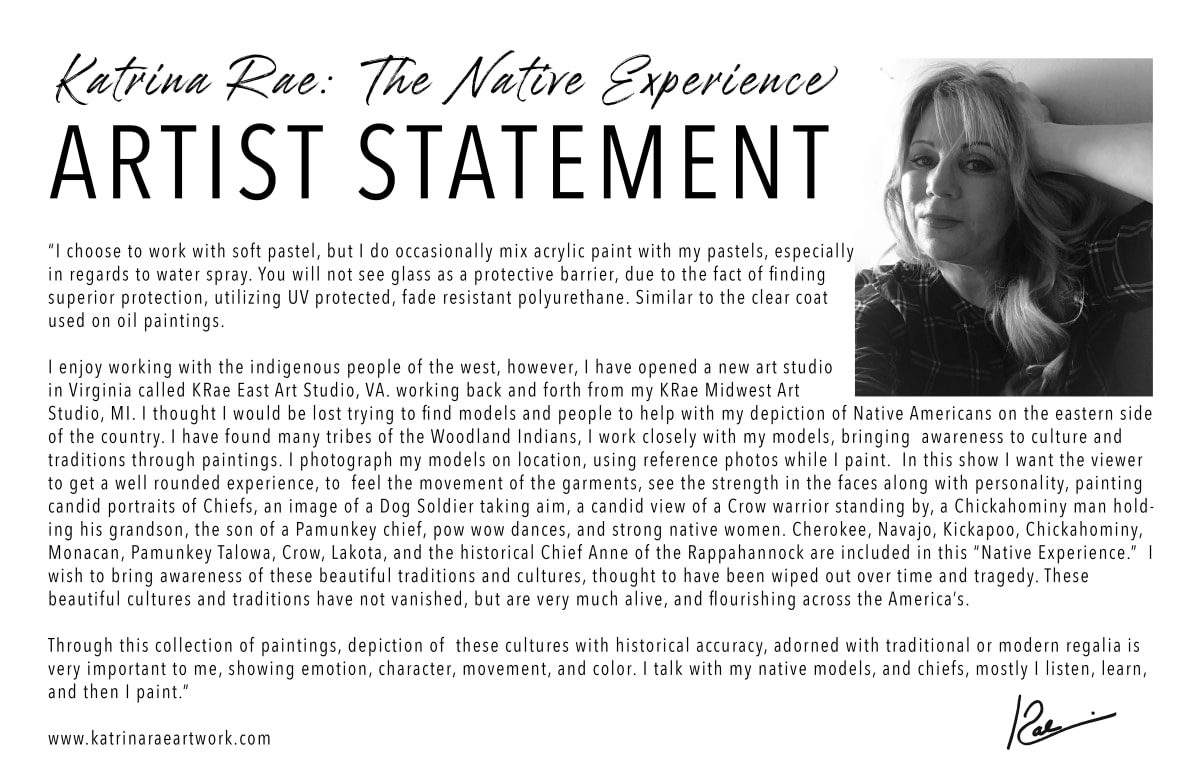 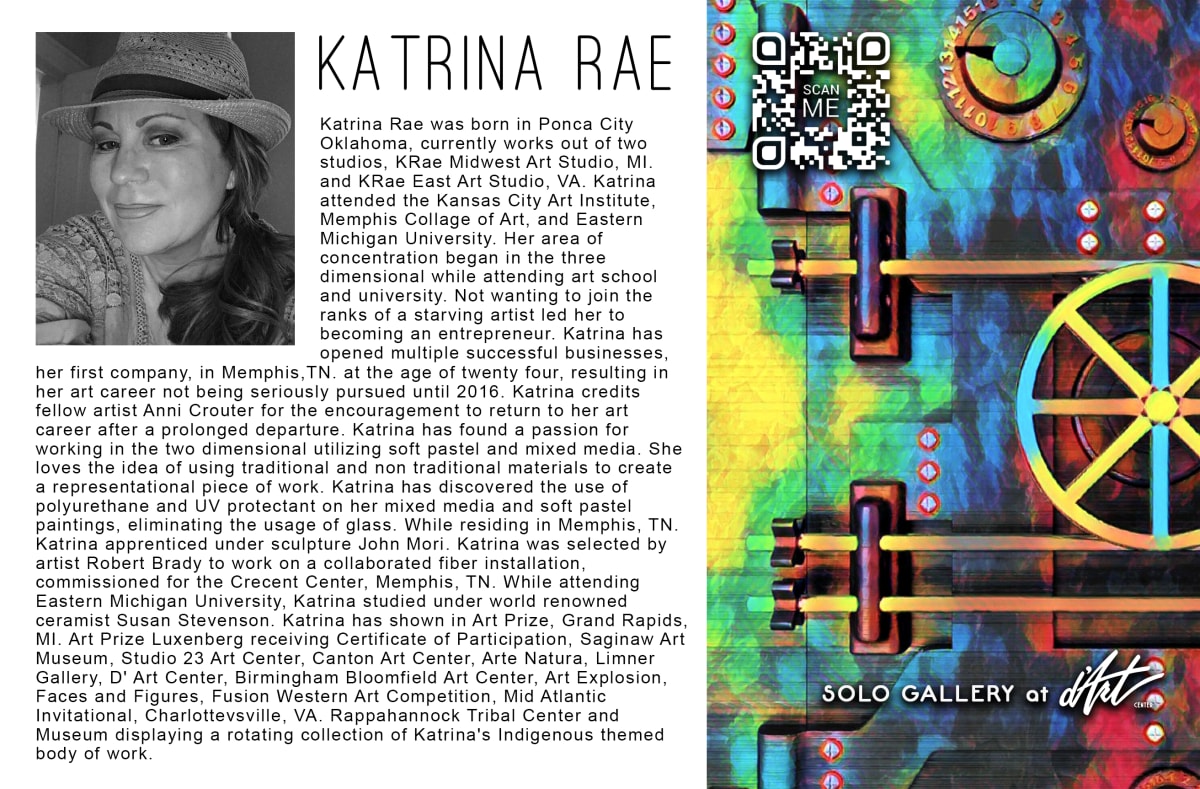 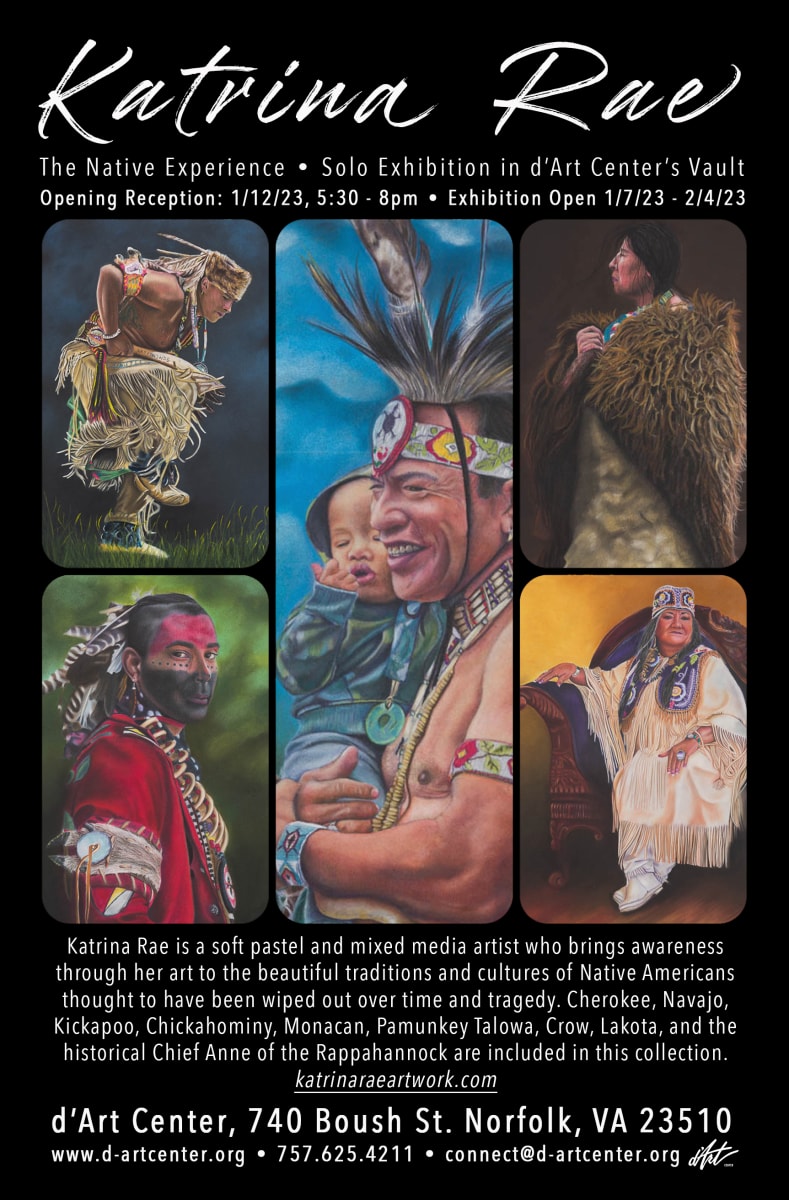 Katrina Rae is a soft pastel and mixed media artist who brings awareness through her art to the beautiful traditions and cultures of Native Americans thought to have been wiped out over time and tragedy. Cherokee, Navajo, Kickapoo, Chickahominy, Monacan, Pamunkey, Talowa, Crow, Lakota, and the historical Chief Anne of the Rappahannock are included in this collection.

“I choose to work with soft pastel, but I do occasionally mix acrylic paint with my pastels, especially in regards to water spray. You will not see glass as a protective barrier, due to the fact of finding superior protection, utilizing UV protected, fade resistant polyurethane. Similar to the clear coat used on oil paintings.

I enjoy working with the indigenous people of the west, however, I have opened a new art studio in Virginia called KRae East Art Studio, VA. working back and forth from my KRae Midwest Art Studio, MI. I thought I would be lost trying to find models and people to help with my depiction of Native Americans on the eastern side of the country. I have found many tribes of the Woodland Indians, I work closely with my models, bringing awareness to culture and traditions through paintings. I photograph my models on location, using reference photos while I paint. In this show I want the viewer to get a well rounded experience, to feel the movement of the garments, see the strength in the faces along with personality, painting candid portraits of Chiefs, an image of a Dog Soldier taking aim, a candid view of a Crow warrior standing by, a Chickahominy man holding his grandson, the son of a Pamunkey chief, pow wow dances, and strong native women. Cherokee, Navajo, Kickapoo, Chickahominy, Monacan, Pamunkey Talowa, Crow, Lakota, and the historical Chief Anne of the Rappahannock are included in this “Native Experience.” I wish to bring awareness of these beautiful traditions and cultures, thought to have been wiped out over time and tragedy. These beautiful cultures and traditions have not vanished, but are very much alive, and flourishing across the America’s.

Through this collection of paintings, depiction of these cultures with historical accuracy, adorned with traditional or modern regalia is very important to me, showing emotion, character, movement, and color. I talk with my native models, and chiefs, mostly I listen, learn, and then I paint.”

Not wanting to join the ranks of a starving artist, led her to becoming an entrepreneur. Katrina has opened multiple successful businesses, her first company, in Memphis,TN. at the age of twenty four, resulting in her art career not being seriously pursued until 2016.

Katrina credits fellow artist Anni Crouter for the encouragement to return to her art career after a prolonged departure.

Katrina has found a passion for working in the two dimensional utilizing soft pastel and mixed media. She loves the idea of using traditional and non traditional materials to create a representational piece of work. Katrina has discovered the use of polyurethane and UV protectant on her mixed media and soft pastel paintings, eliminating the usage of glass.

Katrina has worked on short film projects as a producer, director, set designer, prop coordinator and art director, for the Crash the Super Bowl Dorito’s Contest, Day in a Life 10-10-10, and Ridley Scott’s Parallel Lines Competition.

Katrina participates in multiple local and regional events, including grant proposals for D' Art Center, invitational fund raisers for Studio23 Art Center, and The Great Lakes Bay Region Art Around the City. Katrina works closely with Chief Anne Richardson of the Rappahannock people, collaborating on art projects, paintings, art openings, and the historical depictions of culture and history of the American Indians of the East.

Katrina’s work is on a constant evolutionary journey, striving to grow and evolve without limitation. 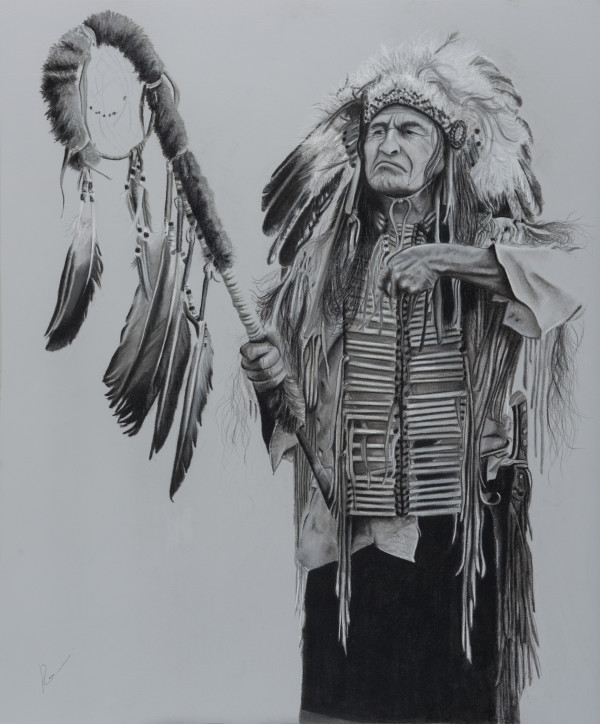 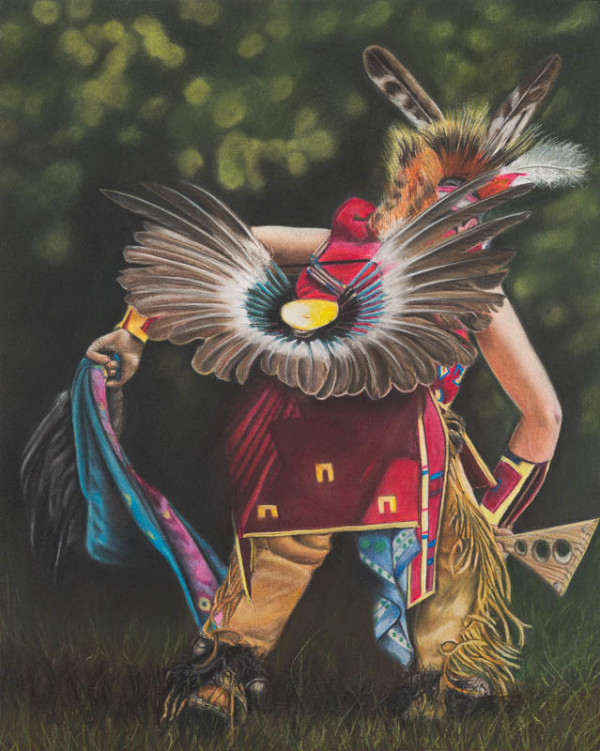 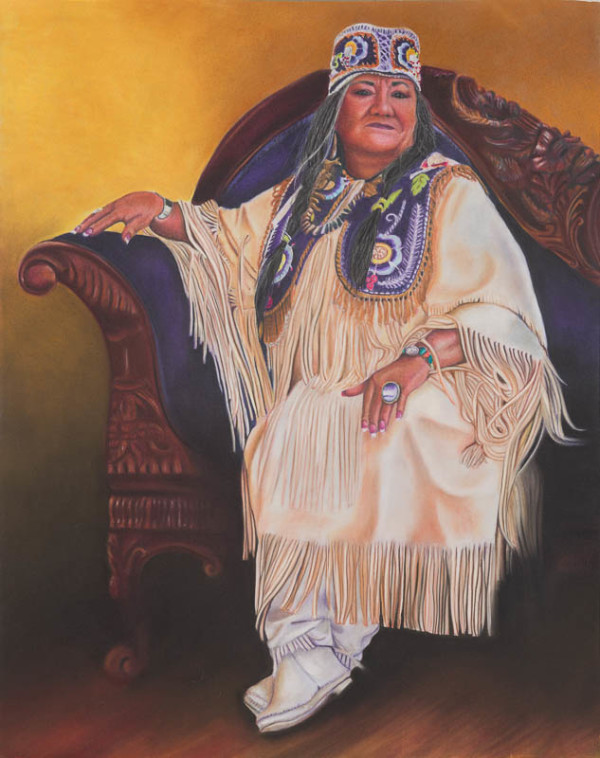 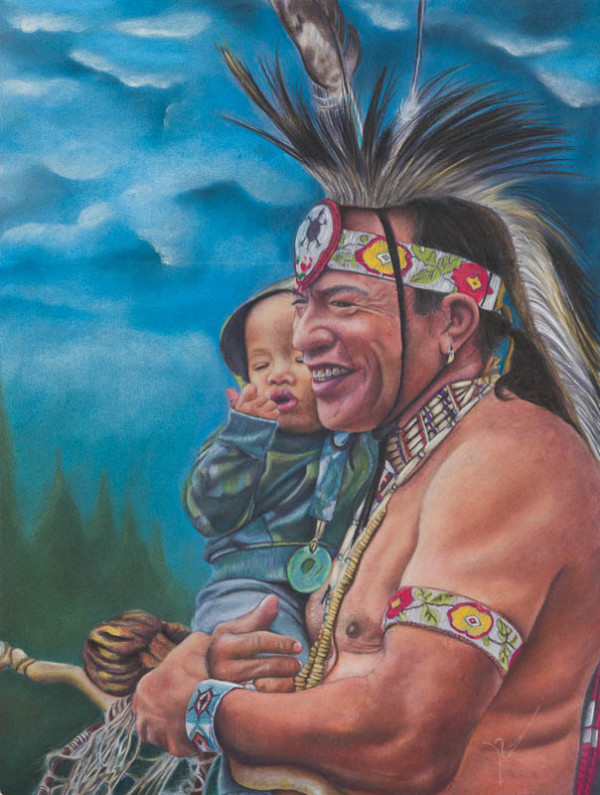 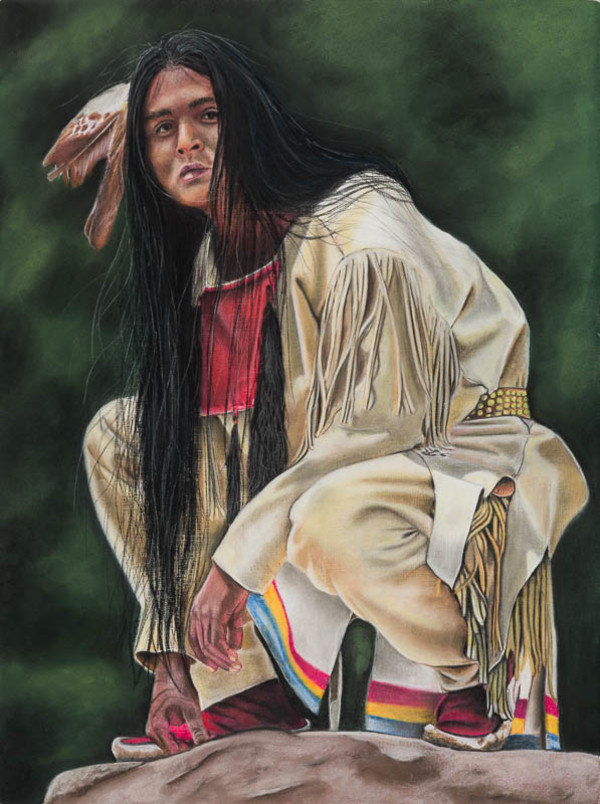 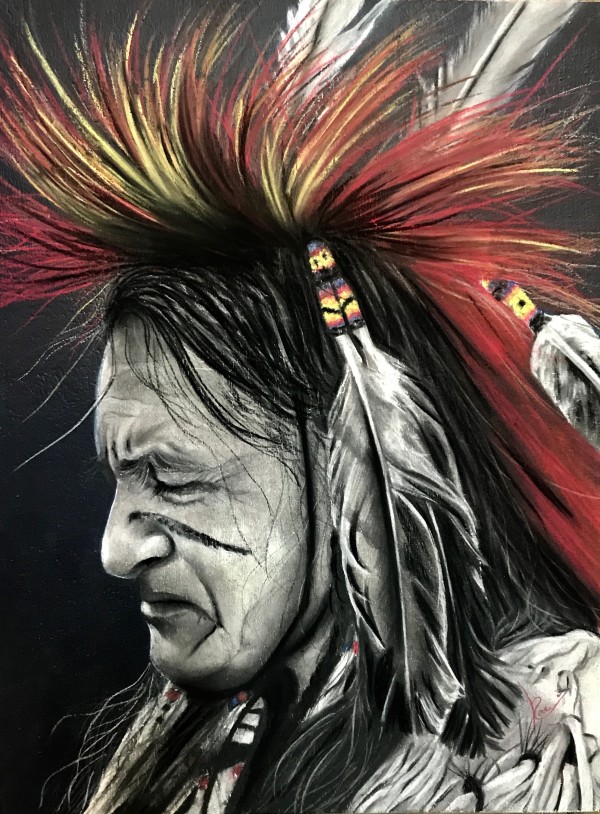 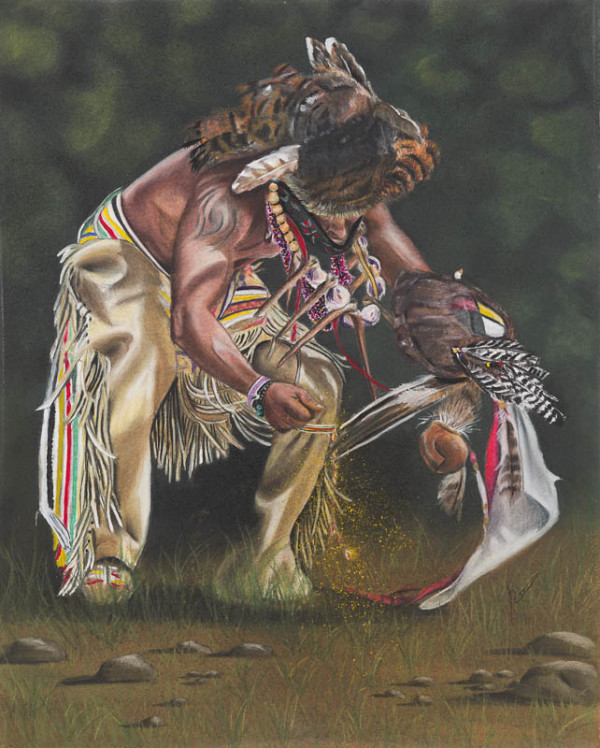 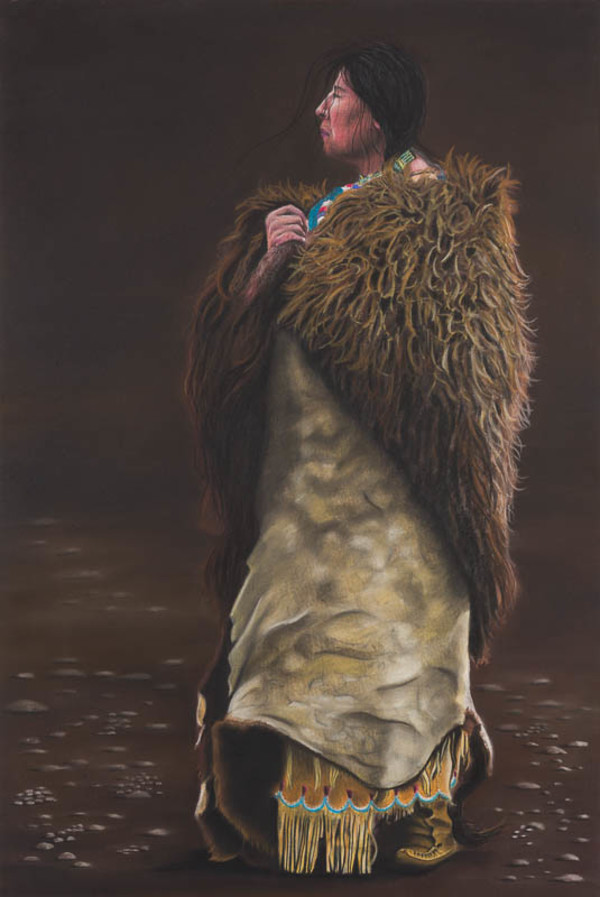 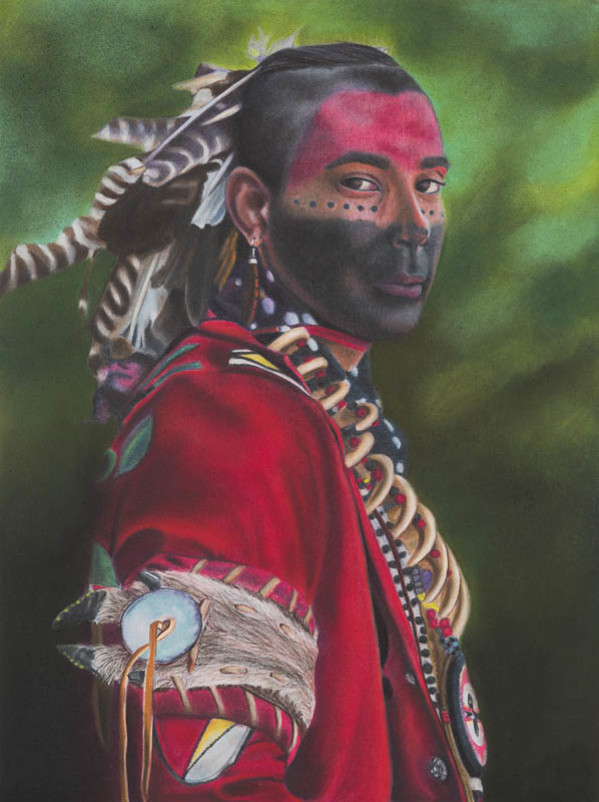 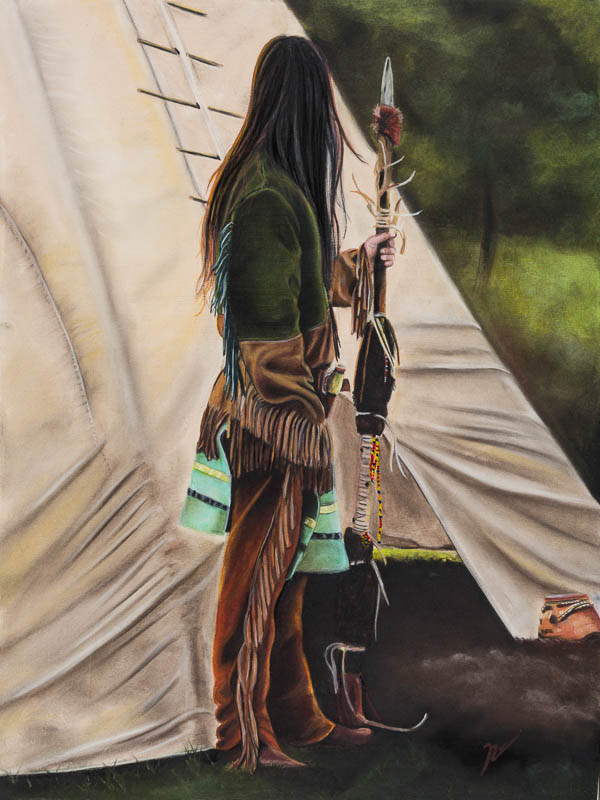 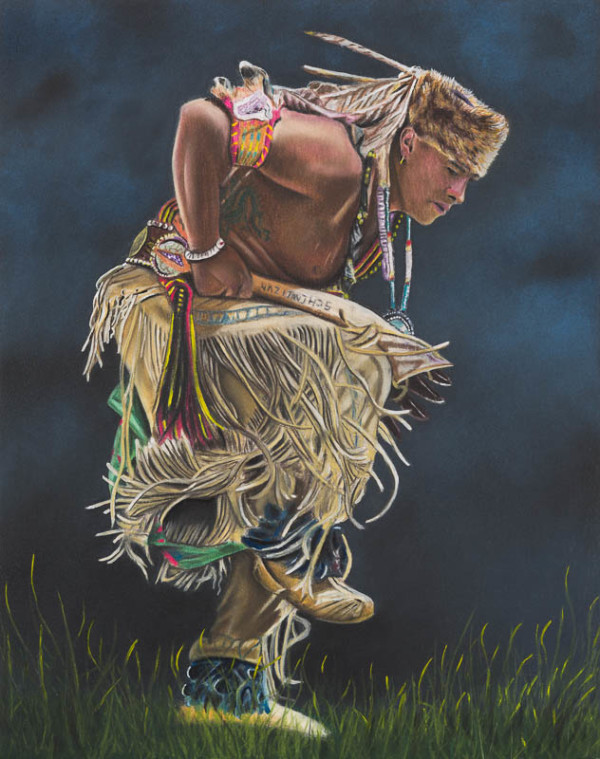 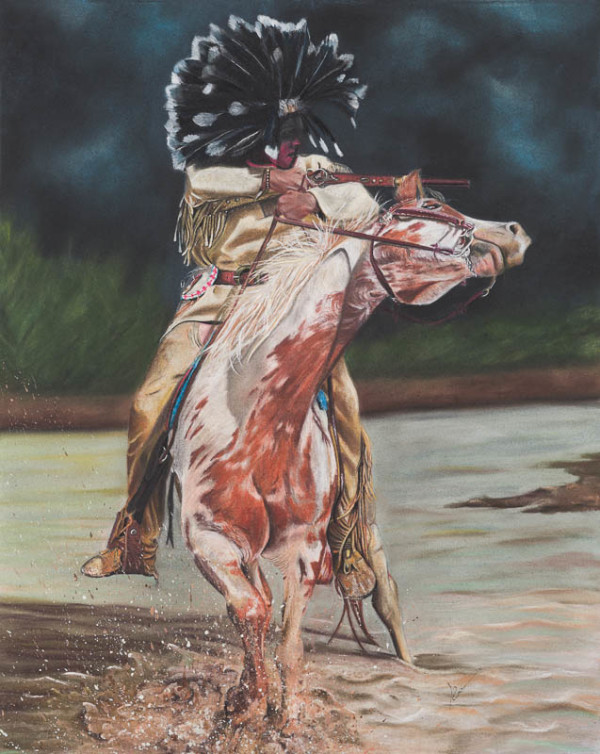 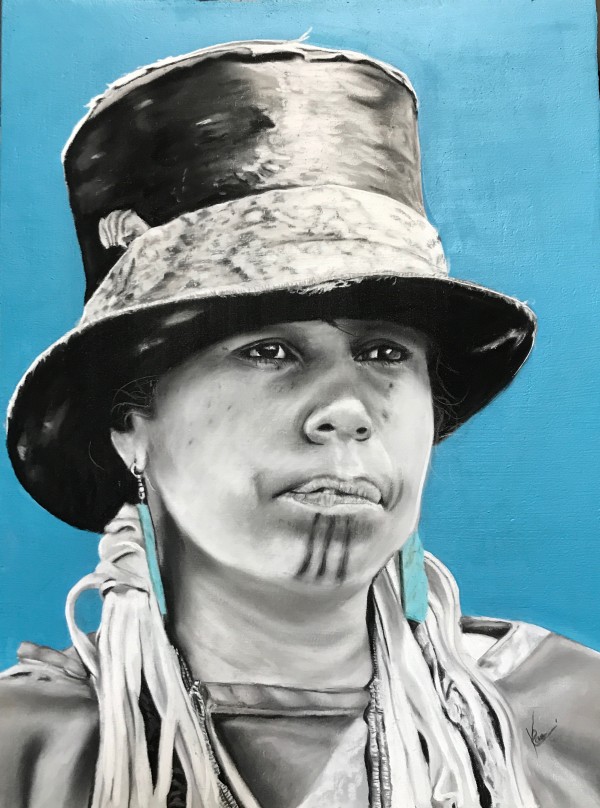 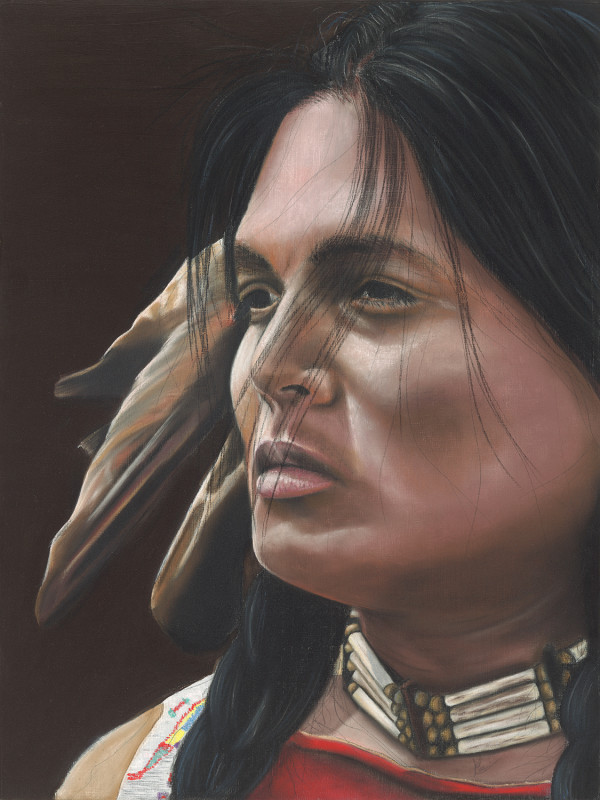 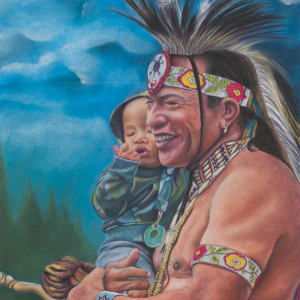 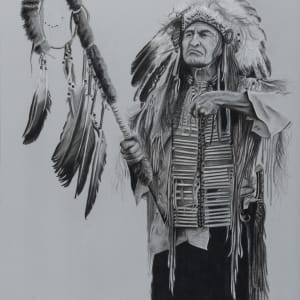 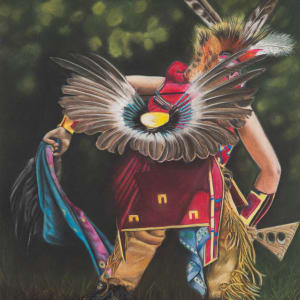 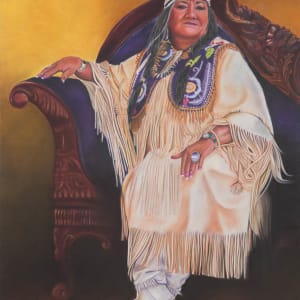