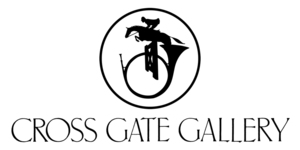 After the success of his 2004 mural depicting every jockey who had won the Kentucky Derby to that point, PEB was once again commissioned by Churchill Downs for another piece, this time showing the 104 trainers who had captured the "Run for the Roses." åÊBy 2008 he had finished this mural depicting every winning trainer from the first, Ansel Williamson with Aristides in 1875, to the 133rd, Carl Nafzger with Street Sense in 2007. åÊSearching through archives for photos from racing's history so he could accurately depict each trainer, PEB worked on the project for almost a year. åÊThis lot is the study for the final work currently installed in the second floor clubhouse of the legendary racecourse. In addition, this lot is a complement to the study auctioned by this house November 20, 2013.

Other Work From Cross Gate Gallery 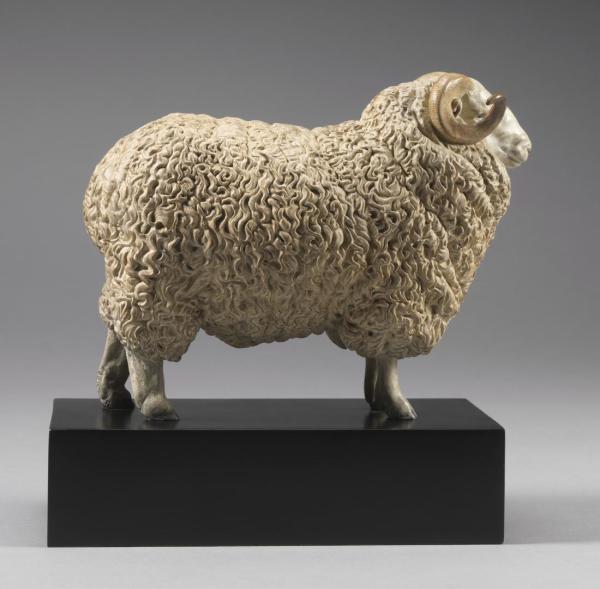 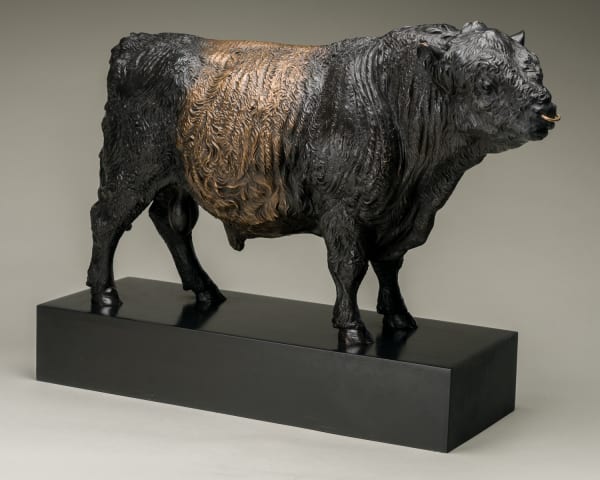 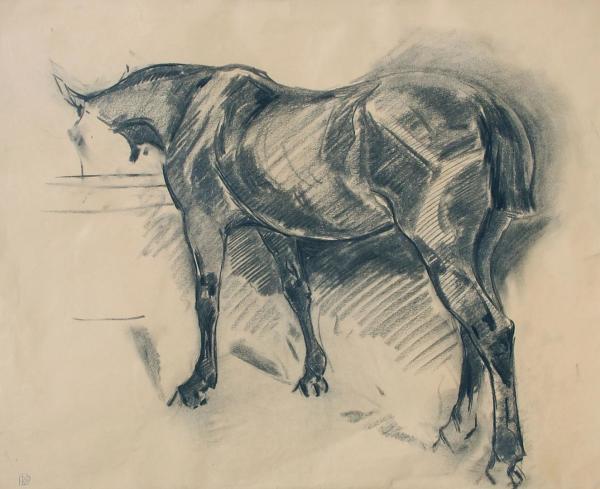 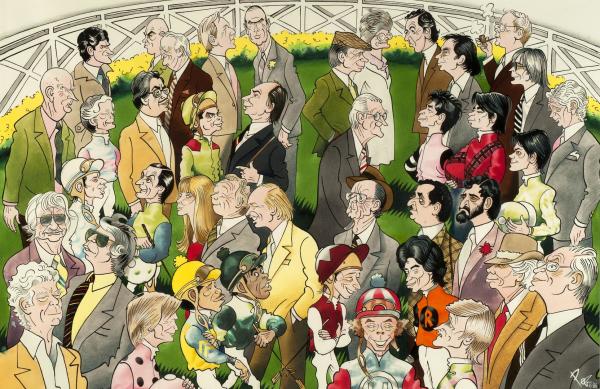 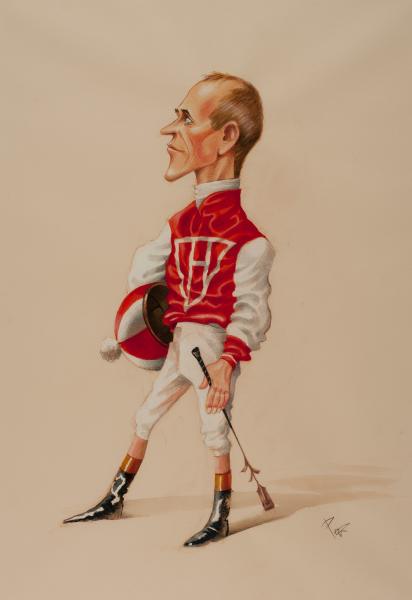 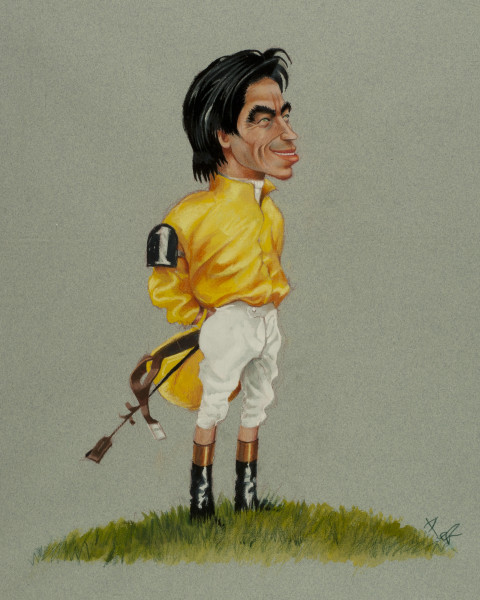 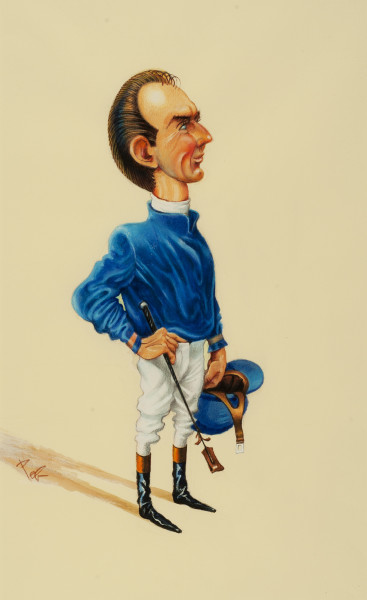 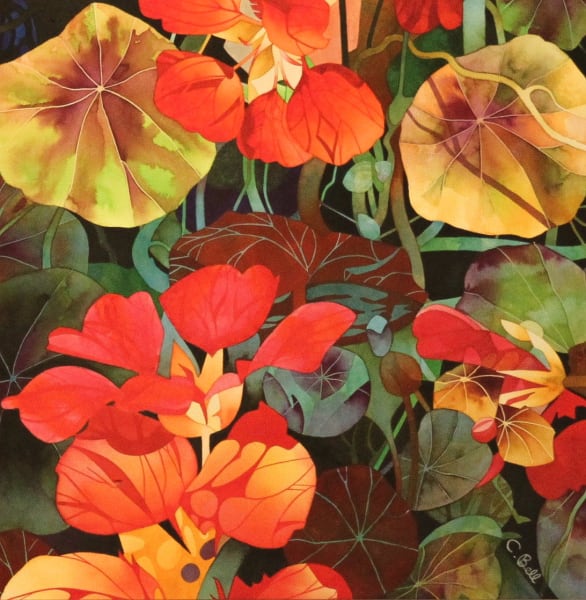 See all artwork from Cross Gate Gallery
Cookies help us deliver our services. By using our services, you agree to our use of cookies. Learn more