Portrait of a man sitting on a desk with chin in hand resting elbow on knee.

[I took my first photo at 24. To this day, I live and sleep in my darkroom. As a photographer, I was self-taught from the beginning. (ed. trans.)]

The son of the renowned musicologist Ludwig Landshoff, Hermann Landshoff was born in a Jewish home. He studied to be a typographer and book illustrator. He worked at first as a cartoonist and in 1930 started working as a photographer, where he found quick success.

Landshoff emigrated to Paris in July 1933 after Hitler came to power. From 1935, he received his first commissions as a fashion photographer for the French fashion magazine Vogue. With the outbreak of World War II, he enlisted voluntarily in the French Foreign Legion in order to escape internment, but also to fight against the German regime. After the danger for Jews became ever greater in France following the Franco-German armistice, in 1941 Landshoff emigrated to the United States. Soon he was able once again to pursue his work as a fashion photographer and to work for major fashion magazines in New York. He also made portraits of many European artists in exile in New York, thereby documenting the art scene of the time. Landshoff’s photo series on the architecture and society of New York show another artistic focus of the passionate photographer.

Landshoff ruled out a return to Munich and never saw his hometown again. The rejection by the finance office in Munich of his petition for redress as a racially persecuted person is likely to have contributed significantly to this decision. 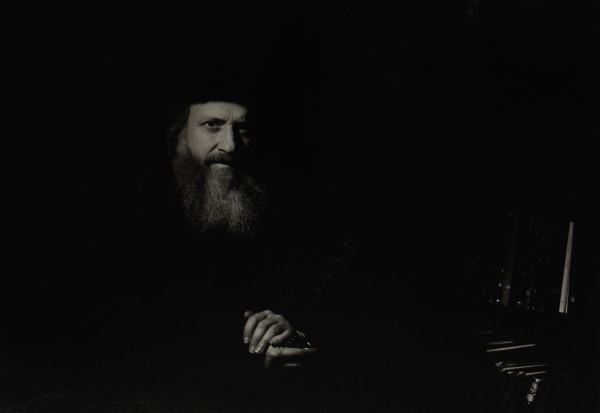 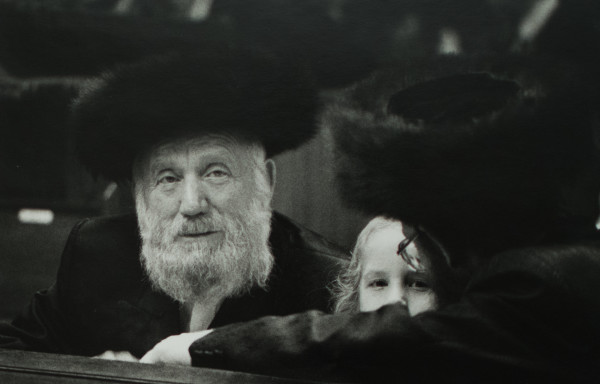 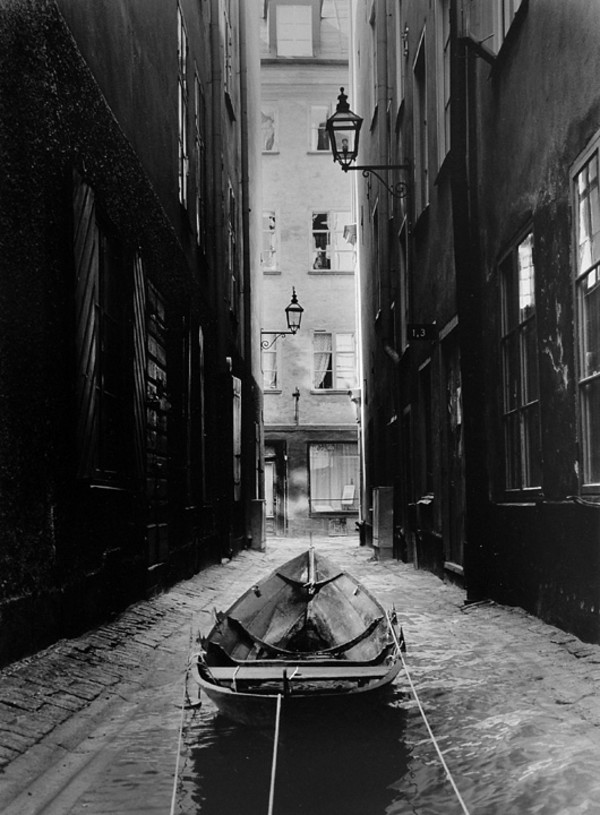 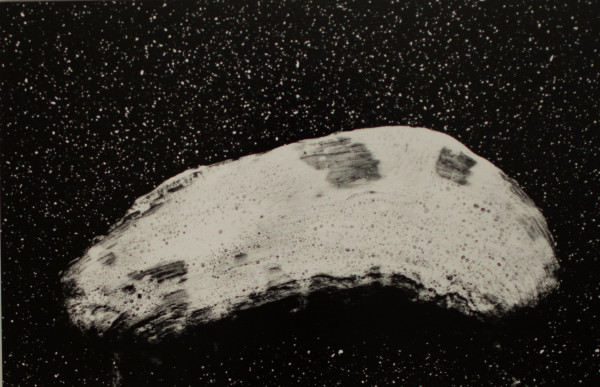 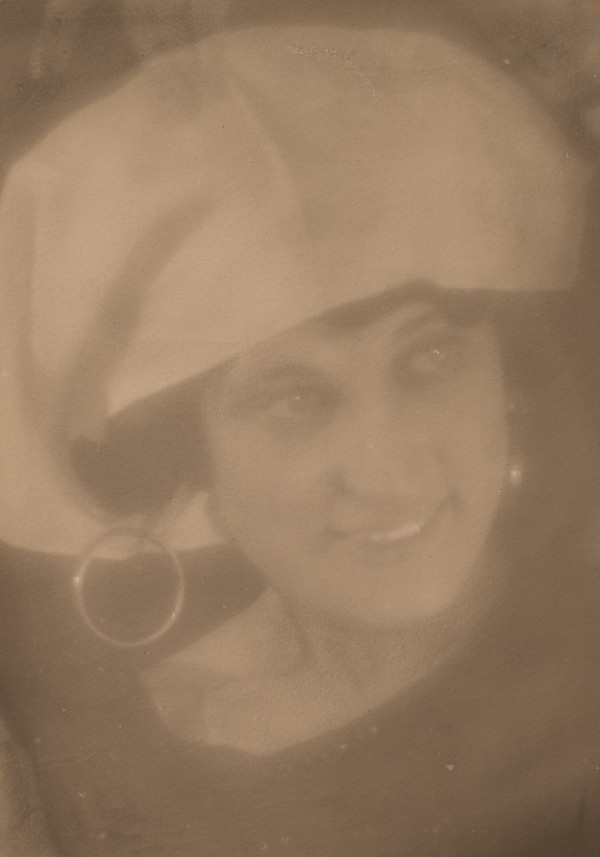