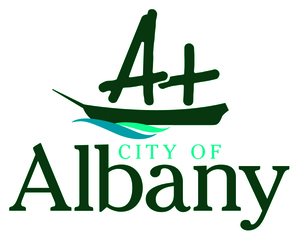 The City of Albany Art Collection 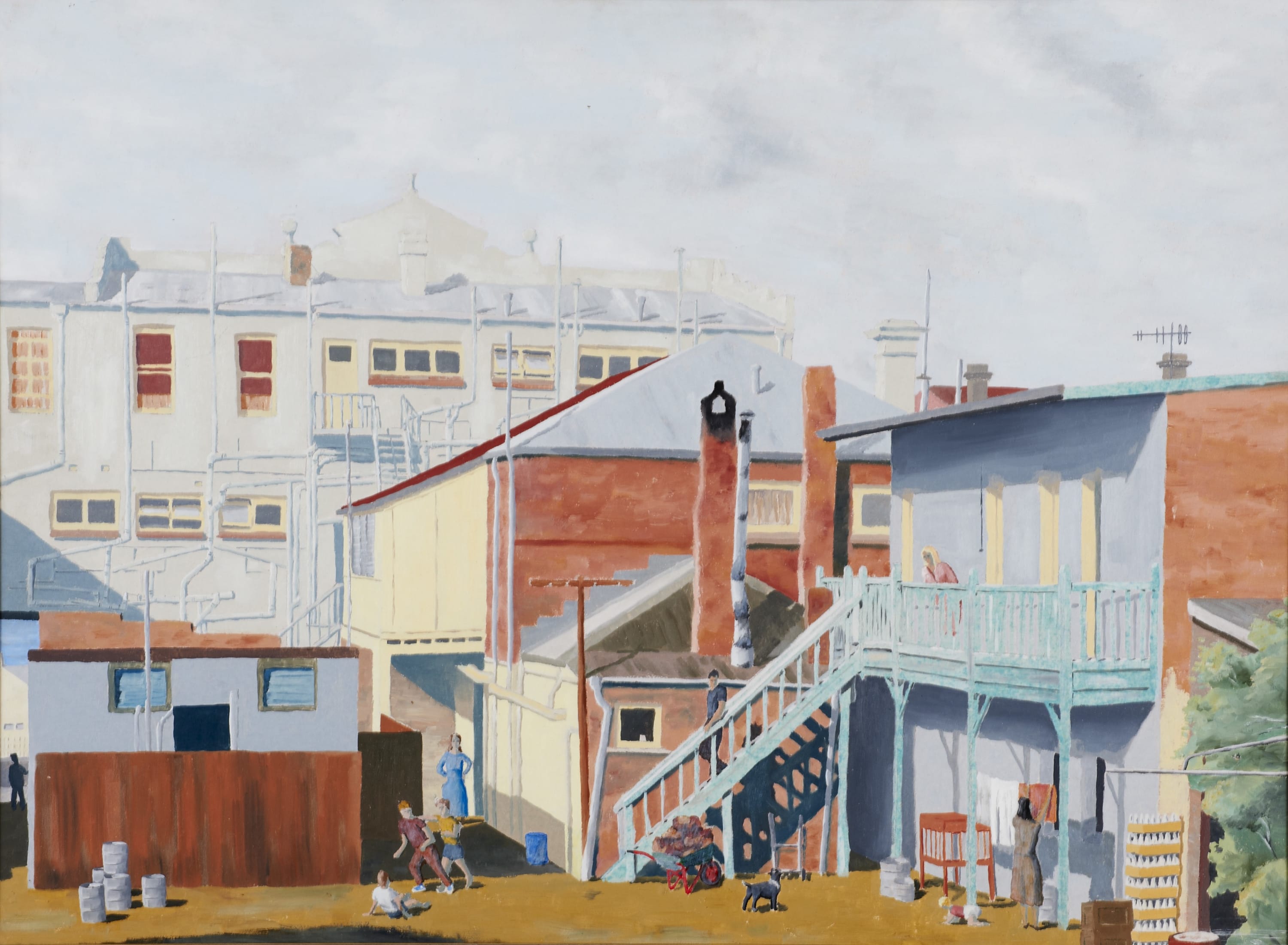 The Collection consists of over 400 works of art. There is a strong emphasis on mid-20th century works by Australian artists, with a number of works donated by Sir Claude Hotchin in the 1950’s and 60’s.

The Collection has grown with artworks acquired through the Albany Art Prize and the Great Southern Art Award.

These later acquisitions are largely by Western Australian artists practising in the late 20th century and early 21st century.

There are a number of other works, which have been donated or bequeathed over the years since the 1950s.

The City of Albany Art Collection Policy identifies objectives in relation to the management and preservation of the Collection as follows: