Eric Aho's dad was a railroad man from Hudson, NH, on the sweet, doomed Boston and Maine, a once-mighty behemoth of regional railroading that withered as the northeast deindustrialized. I grew up but three towns away, mooning over the increasingly rickety B&M Hillsborough Branch, as it wandered dispiritedly from Nashua to Milford to Wilton to South Lyndeboro, to Greenfield... and then petered out somewhere in the weeds without quite achieving Hillsborough. This fine example of strange early 20th-Century engineering was called a "mechanical flagman" and guarded this spot from about 1925 until somewhere around 1990. As a train approached, this marvelous device would let go a pendulum, a bell would sound, and a row of red lights would flash. It was mesmerizing. We called it "the wig-wag." It was located at Jones Crossing, a no-mans-land between Milford and Wilton, right next to the decidedly un-OSHA-approved Twin Tows ski hill where small children careened down icy slopes directly onto Savage Road, and hard by an orchard where my brother gleefully claimed to have witnessed the demise of a rat who decided to scurry between two large pallets of apple mash just as they were being squeezed into cider. In retrospect, I am glad there was at least one safety device in the area. 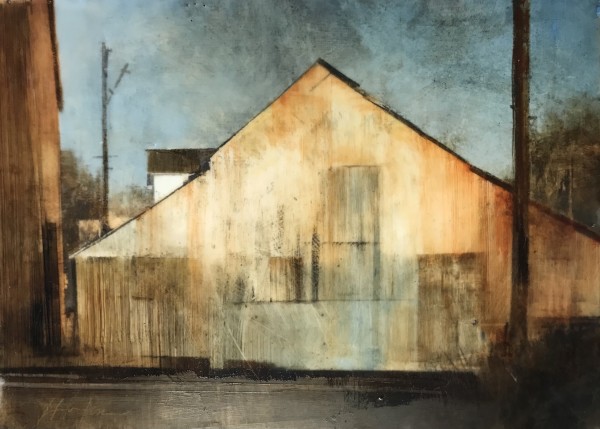 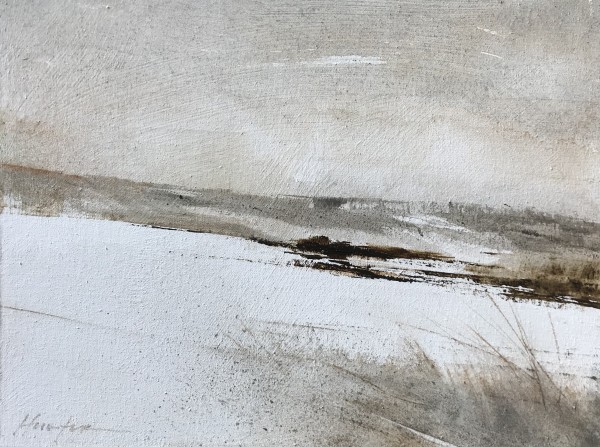 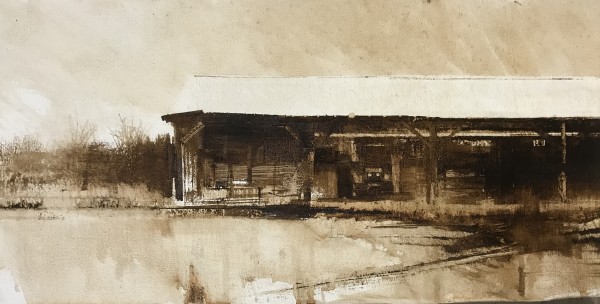 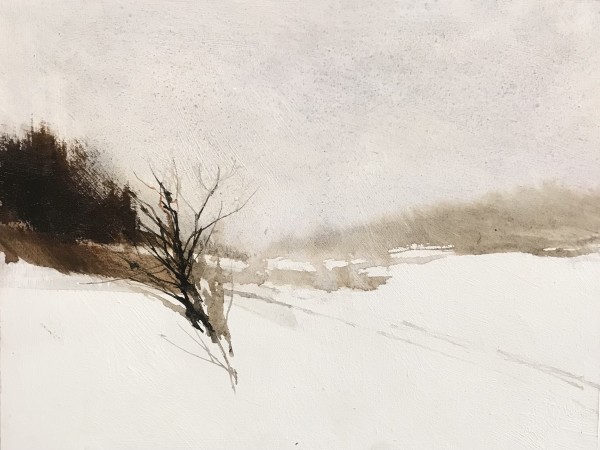