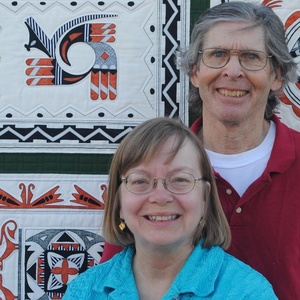 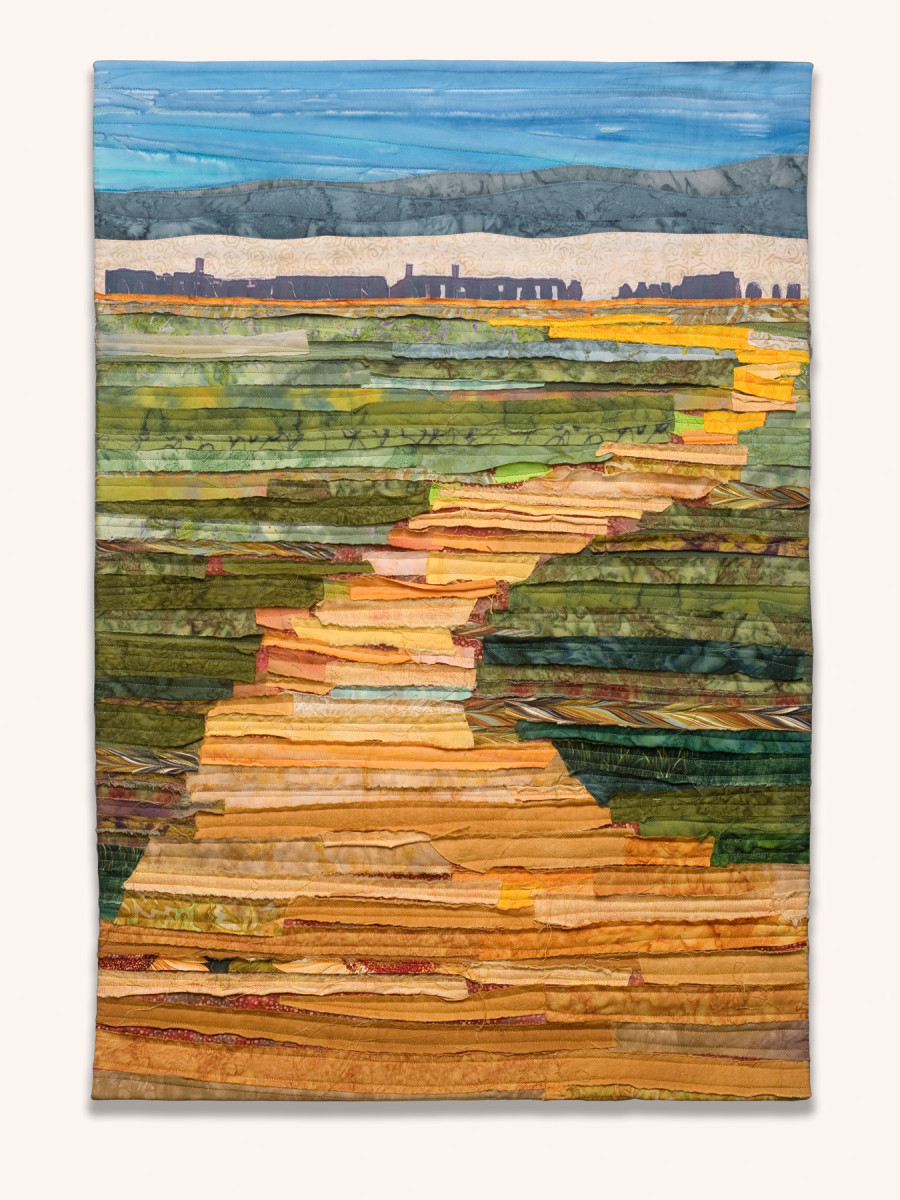 Guardian of the Trail

Husband and wife team Bill Meek and Denneen Peterson were quilt Artists in Residence at Fort Union National Monument near Las Vegas, New Mexico during October 2016. Fort Union was the hub of commerce, national defense, and migration on the Santa Fe Trail from 1851-1891. One day we received permission to walk northeast along a set of the trail ruts as if we were heading to the trail’s beginning in Kansas. After walking for a time, we turned and studied the fort’s remains from the historic ruts of the Santa Fe Trail, trying to imagine what Bill’s great grandfather thought when he first approached Fort Union after leaving Illinois. At its peak, Fort Union had more than 1,600 soldiers, in addition to civilian occupants and their horses and mules, and must have been chaotic. We stood on the high plains in the wilderness with only the sound of the wind. This quilt now belongs to Fort Union National Monument.

Other Work From Bill Meek and Denny Peterson 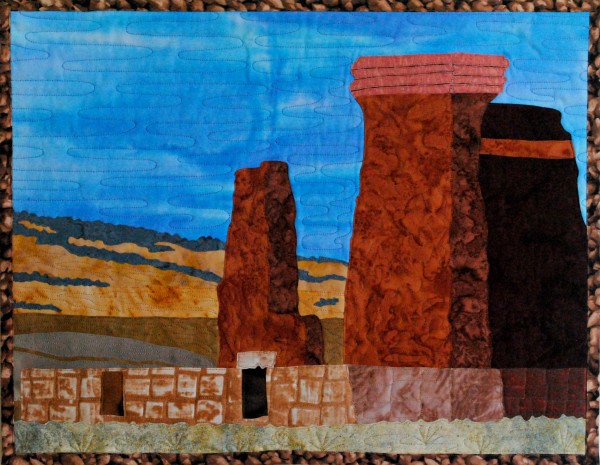 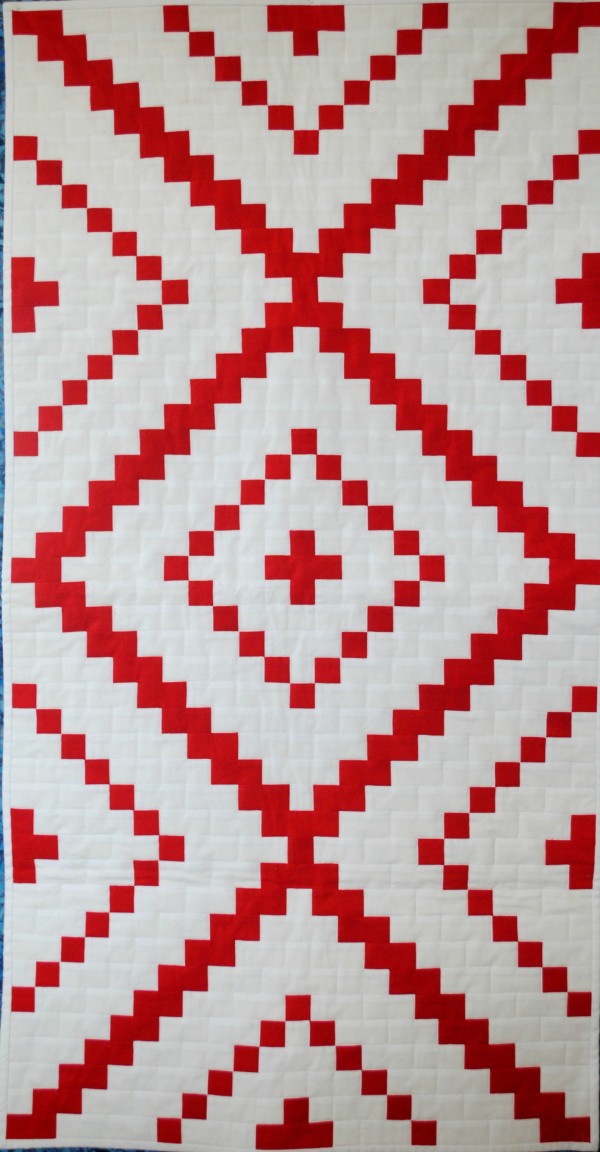 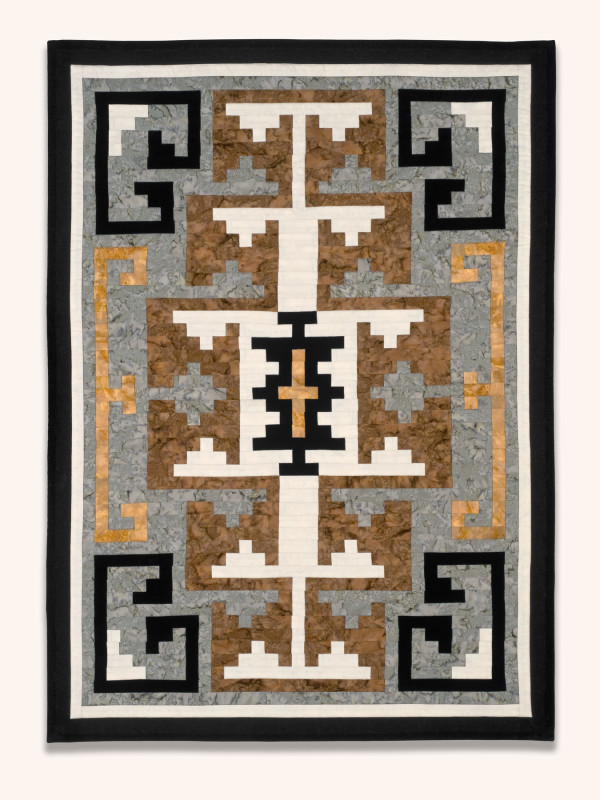 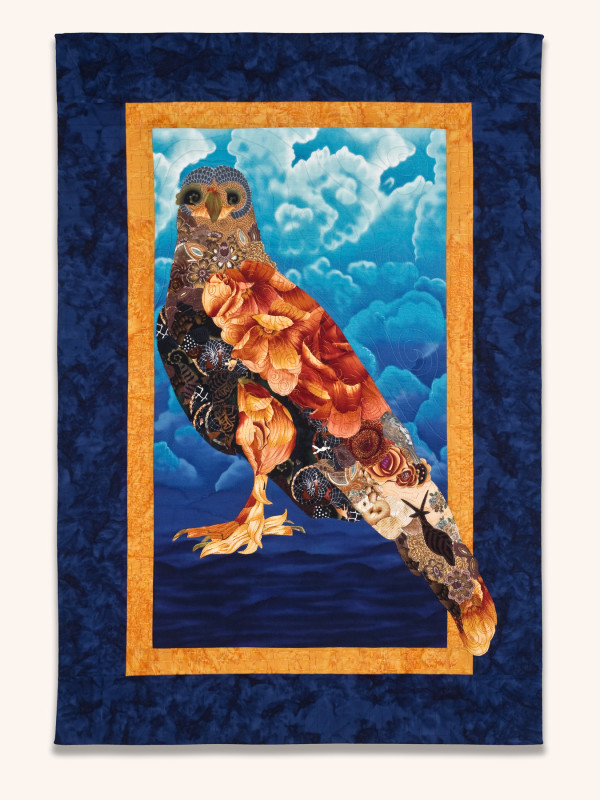 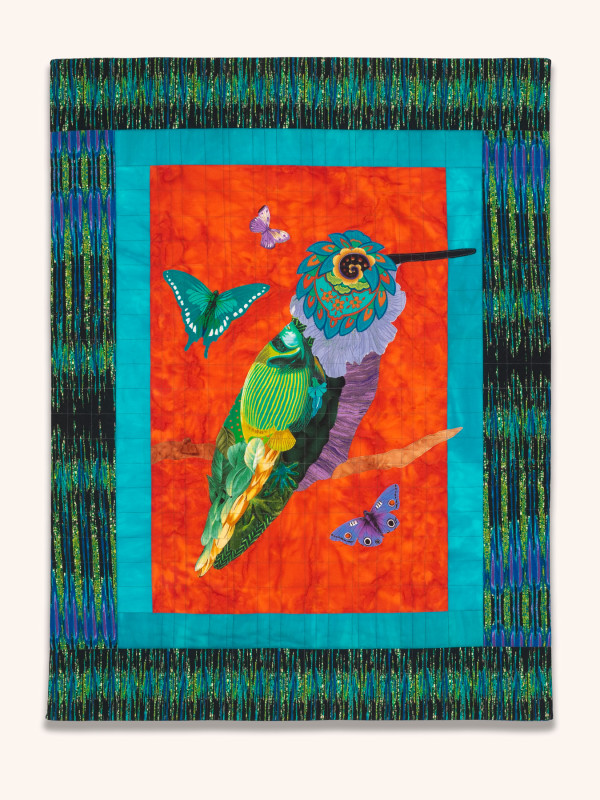 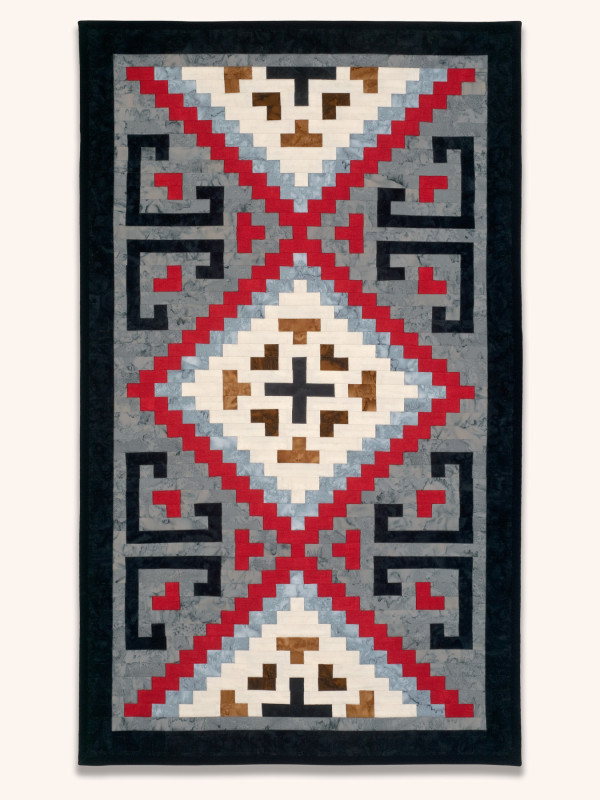 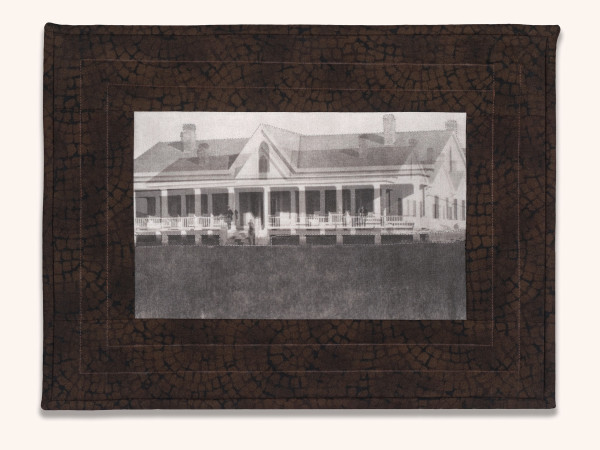 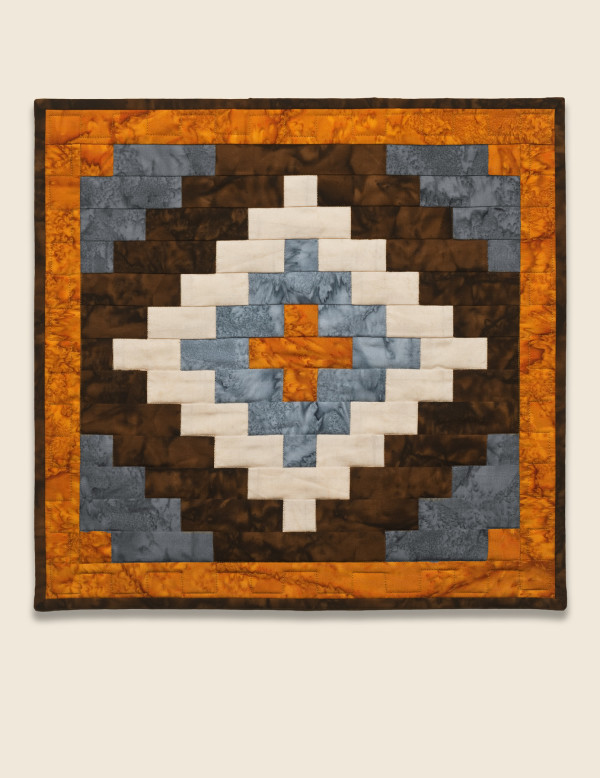 See all artwork from Bill Meek and Denny Peterson