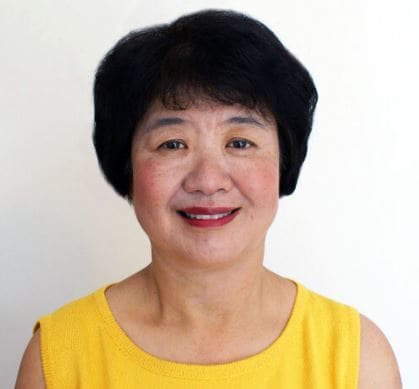 Grace Li Wang was born in Taipei, Taiwan, Republic of China, in 1953. She arrived in the United States in 1964. Grace graduated from the School of Design at the North Carolina State University with a Bachelor of Environmental Design Degree in 1974. She participates in numerous international, national, and regional design conferences as seminar panelist and jurist. After many years of working in the Art and Design Director capacity for major corporations, Grace became the gallery director for The Grace Li Wang Art Gallery in Raleigh, North Carolina. 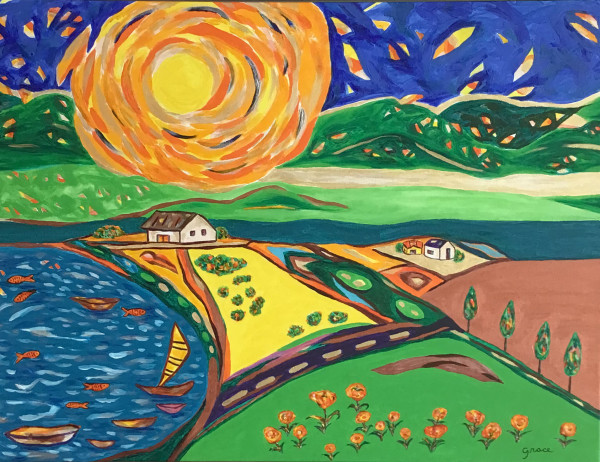 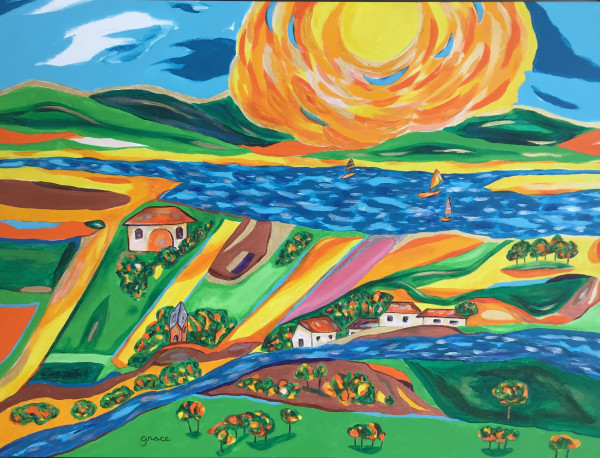 Mixed media
Cookies help us deliver our services. By using our services, you agree to our use of cookies. Learn more