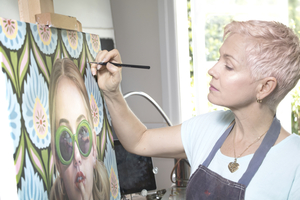 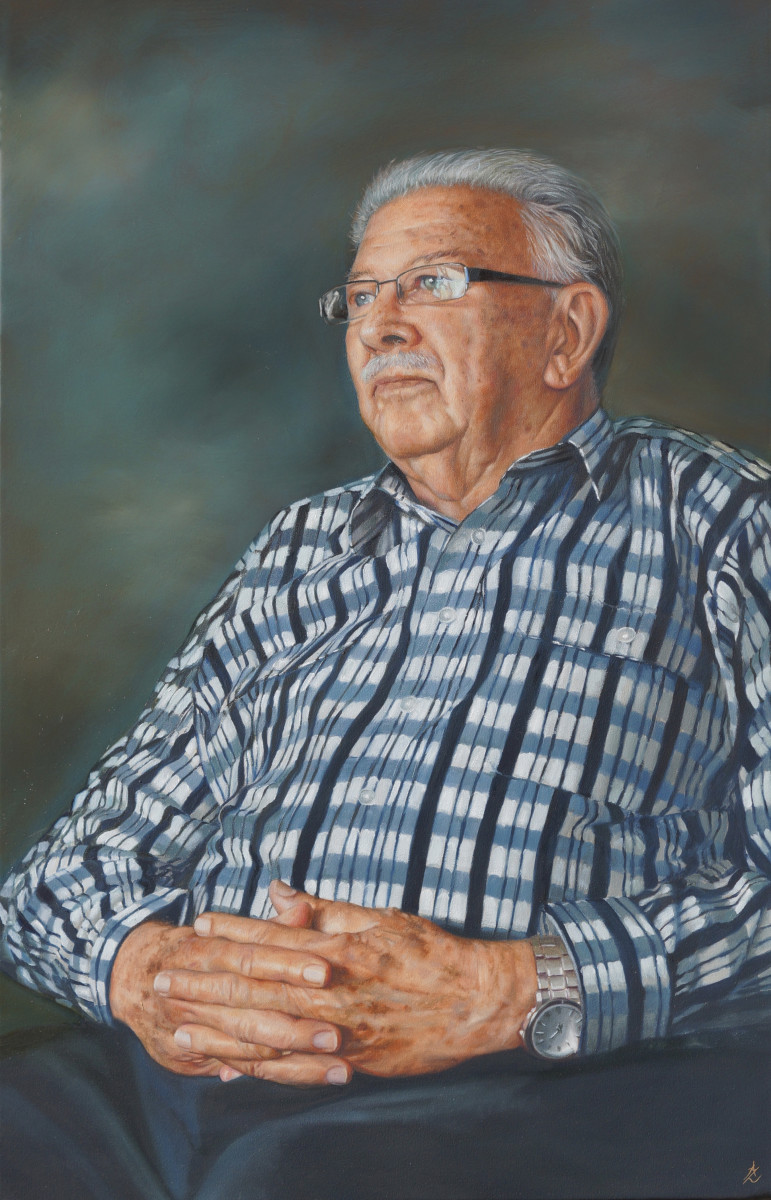 As he matures into his mellow years, I had a strong desire to explore the narrative of the man I call ‘Dad’. I felt the best way for me to attempt to capture the many layers of his essential nature would be through the conversation of a painting.

My father, now 85, has been married for over 60 years has six children, 20 grandchildren and nine great grandchildren. As much as family is important to him his true source of satisfaction came from his career as a civil engineer. He established and managed one of the largest engineering firms in Queensland. After lengthy conversation on this subject I am beginning to understand the sense of pride he carries for his achievements. His look of nostalgia in recounting these memories was the basis for what I hoped to capture in this portrait.

The title of the painting is held in my father's explanation of how he chose to be an engineer - apparently the day came to register for his university course and the queue for engineering was the shortest!

Other Work From Anne-Marie Zanetti 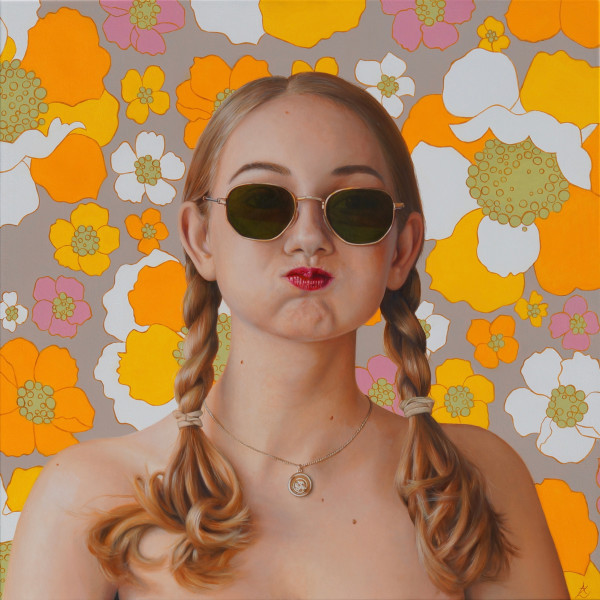 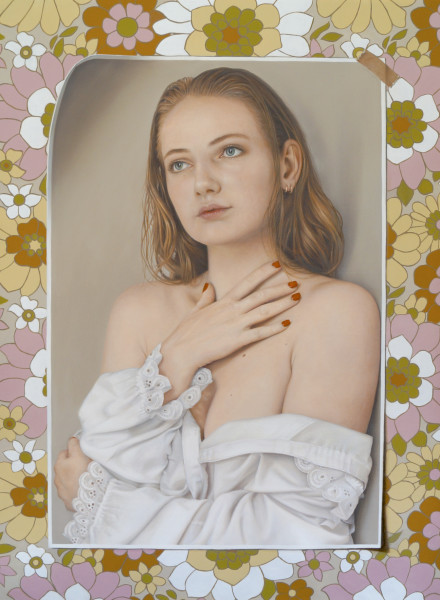 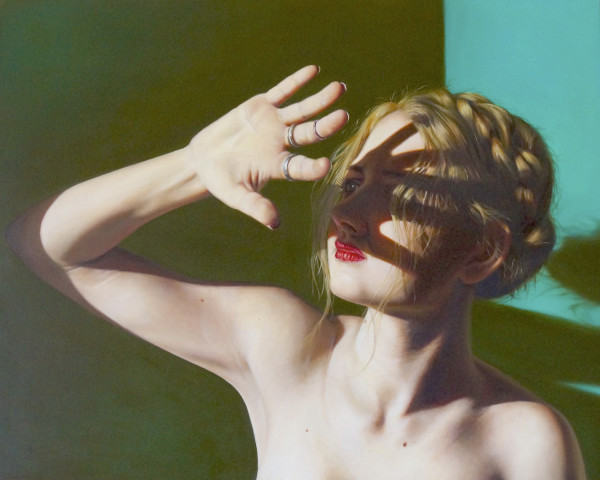 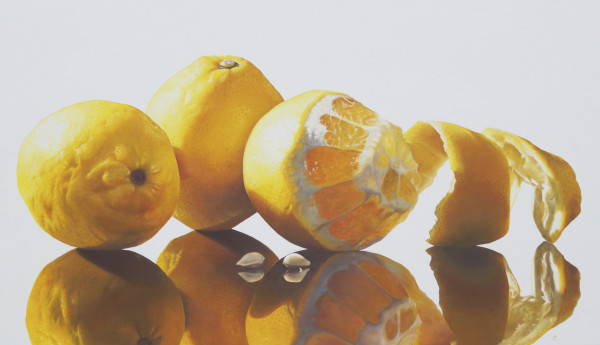 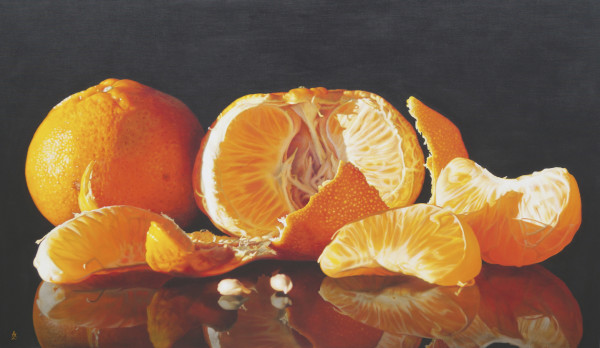 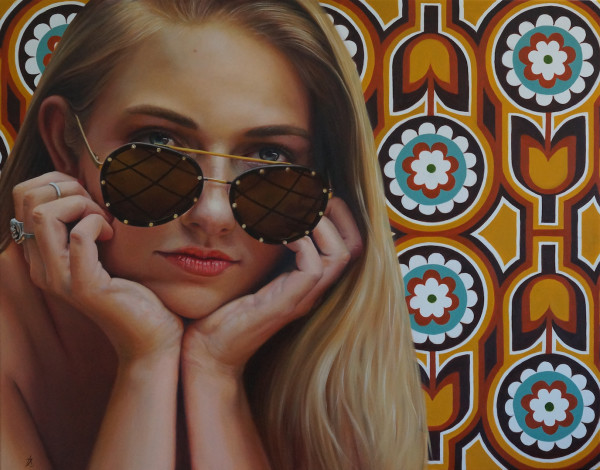 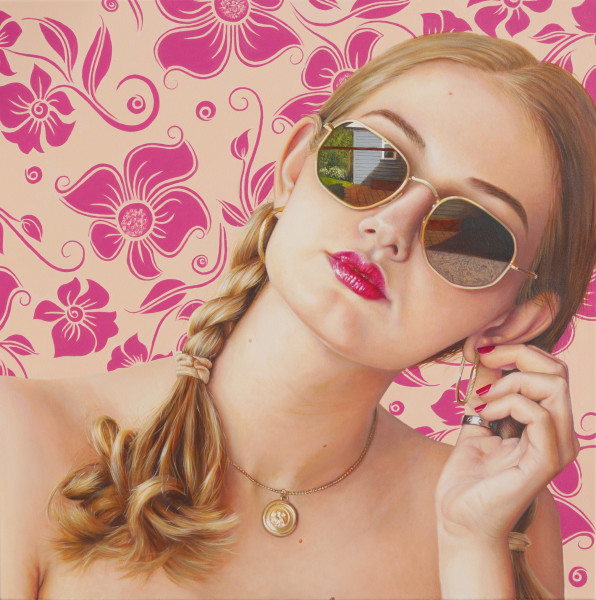 See all artwork from Anne-Marie Zanetti