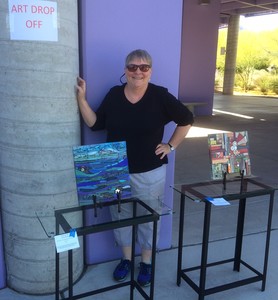 I specialize in tapestry-style mosaics and those created with found and personal items, (especially on glass substrates). 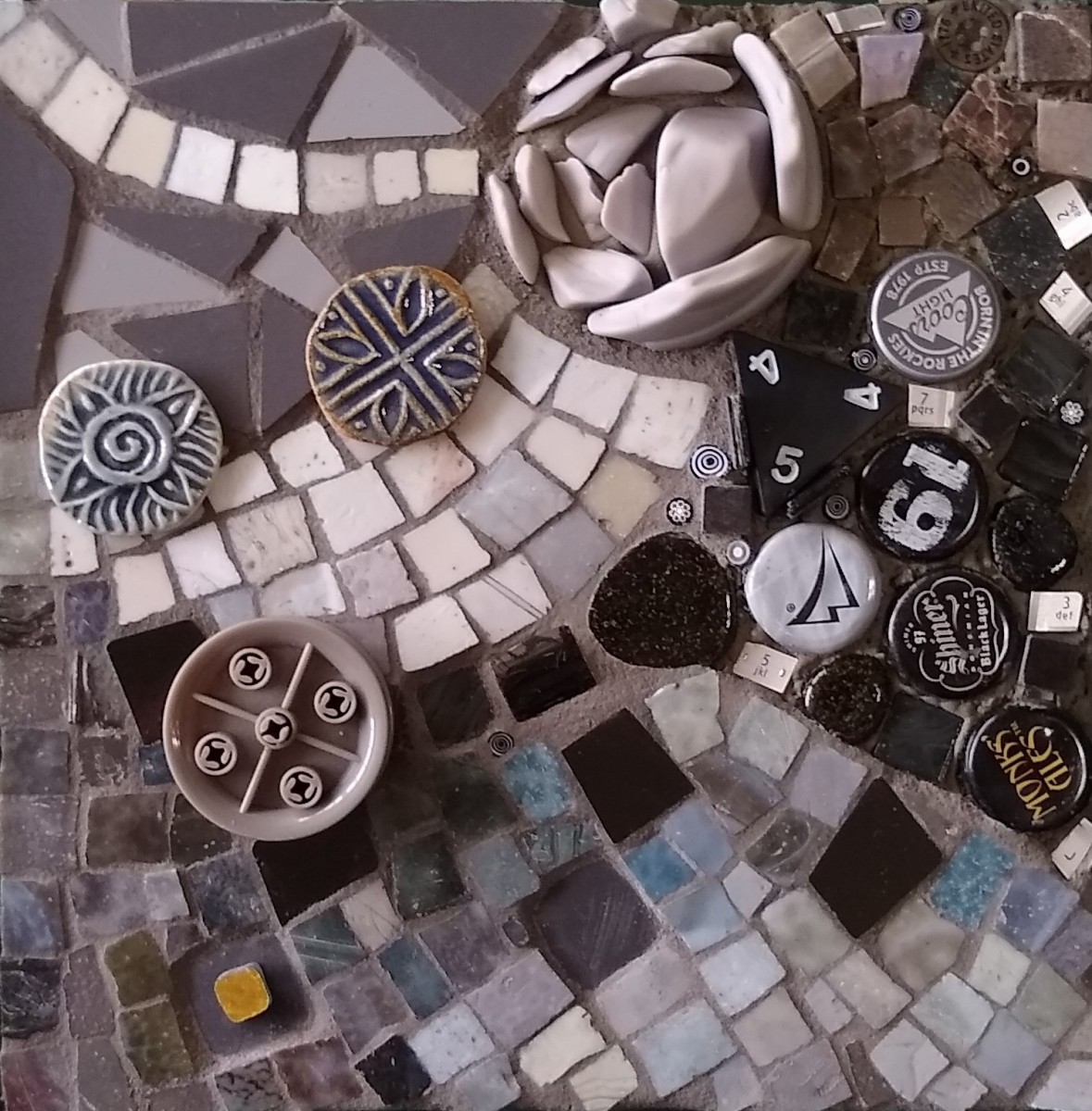 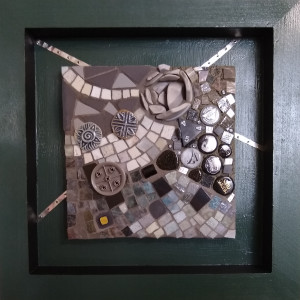 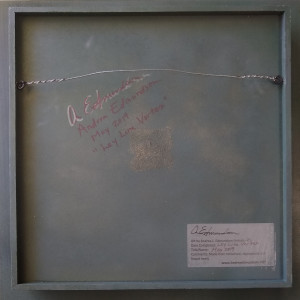 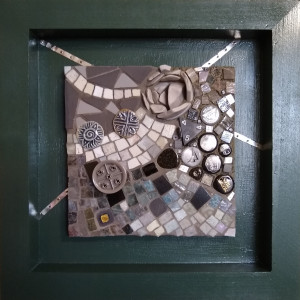 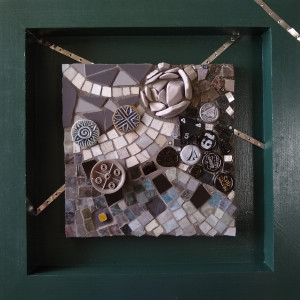 The designs and patterns in this piece remind me of vortexes and ley lines. According to spiritualists, there are many of these in Arizona, where I live. I don't necessarily believe they are unusual forces, but I do like the concepts of vortexes, manifested at the intersection of ley lines, as being zones of unusual energy that seems to make people feel intense emotions and a sense of well-being. Notice in the frame that the vortex rests over the intersection of the silver ley lines.

Ley lines are apparent alignments of landmarks, religious sites, and man-made structures. The pseudoscientific belief that these apparent lines are not accidental speculates that they are straight navigable paths and have spiritual significance. Many different types of vortexes are claimed to exist. From paranormal portals that act as doorways to the afterlife (or other dimensions), to spiritual spots near the convergence of ley lines.

Other Work From Andrea L Edmundson 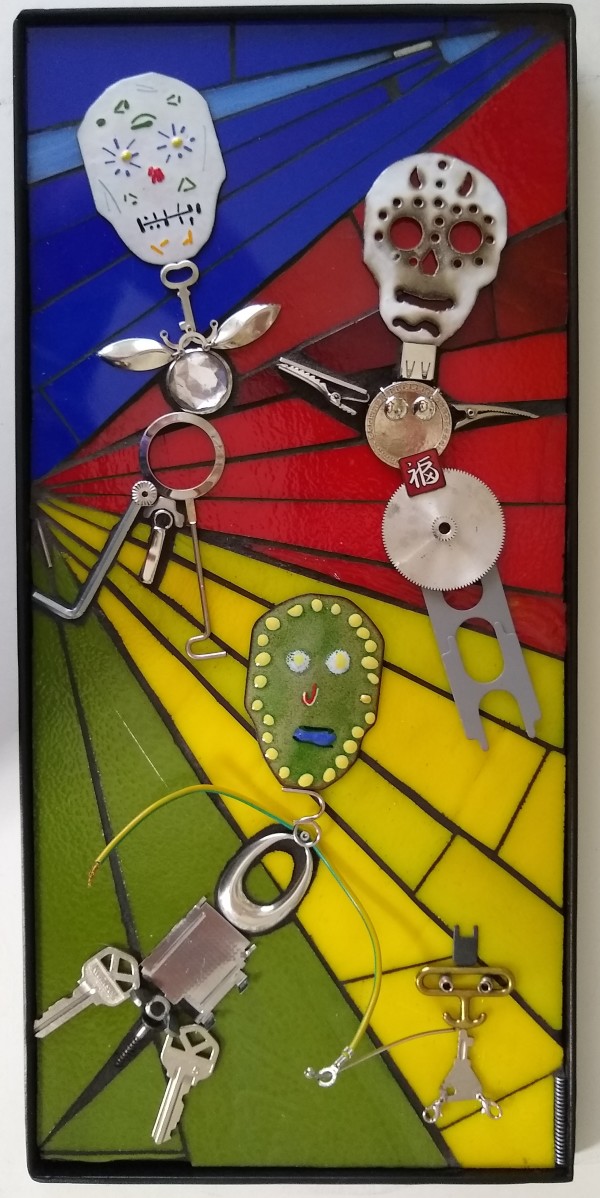 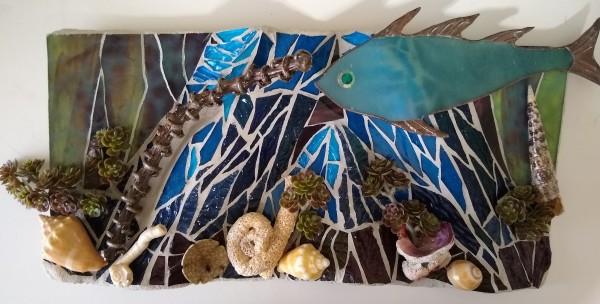 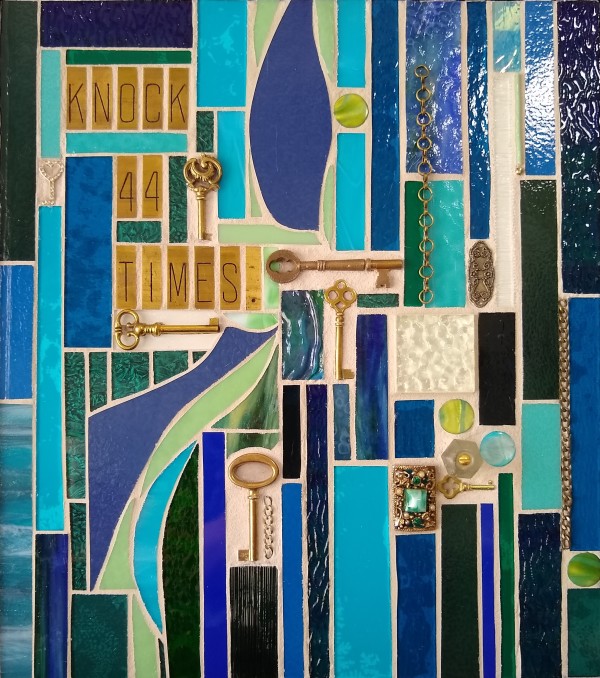 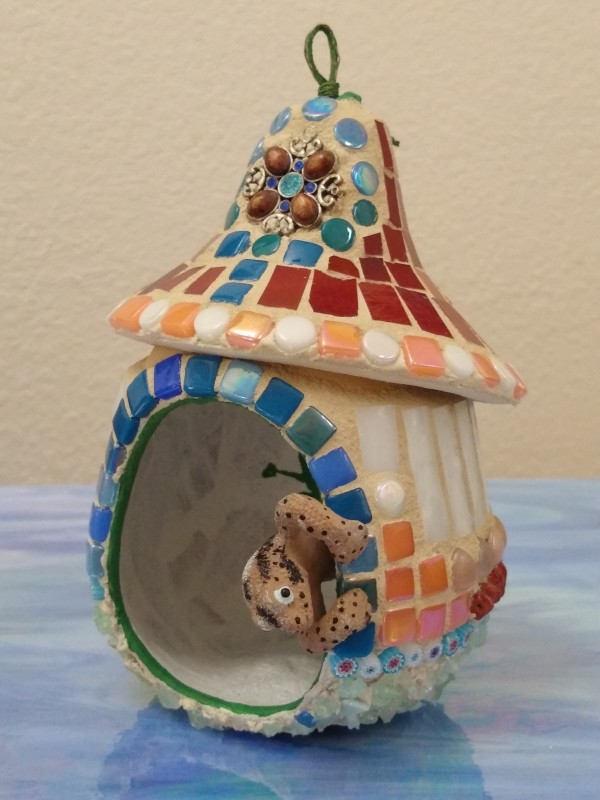 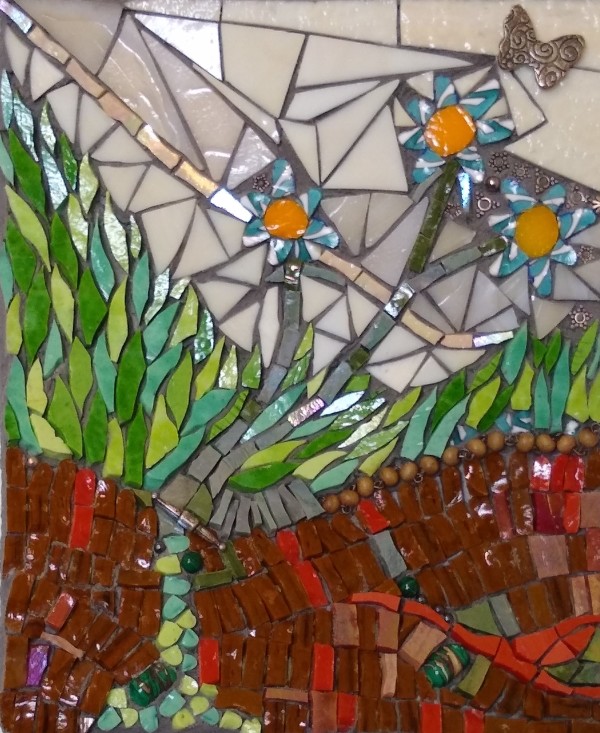 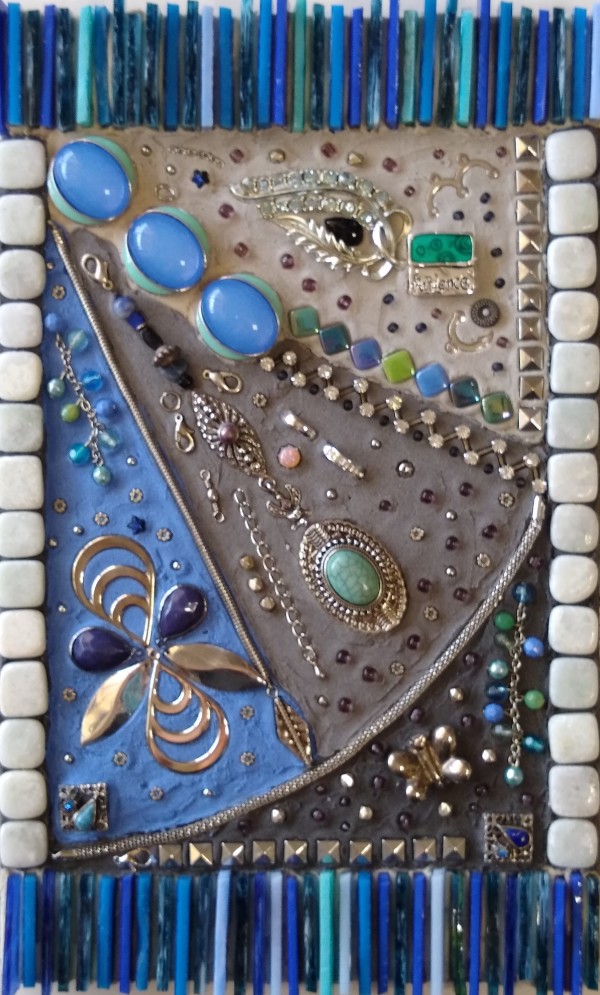 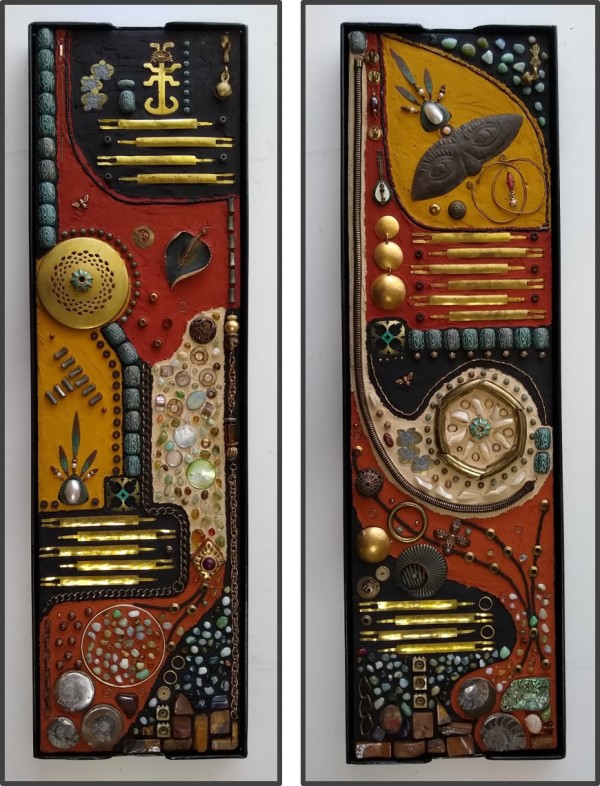 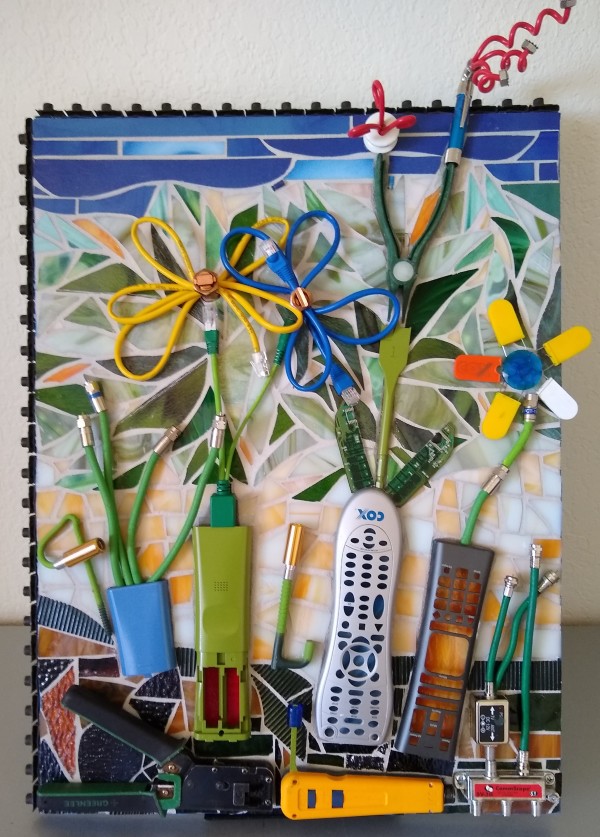 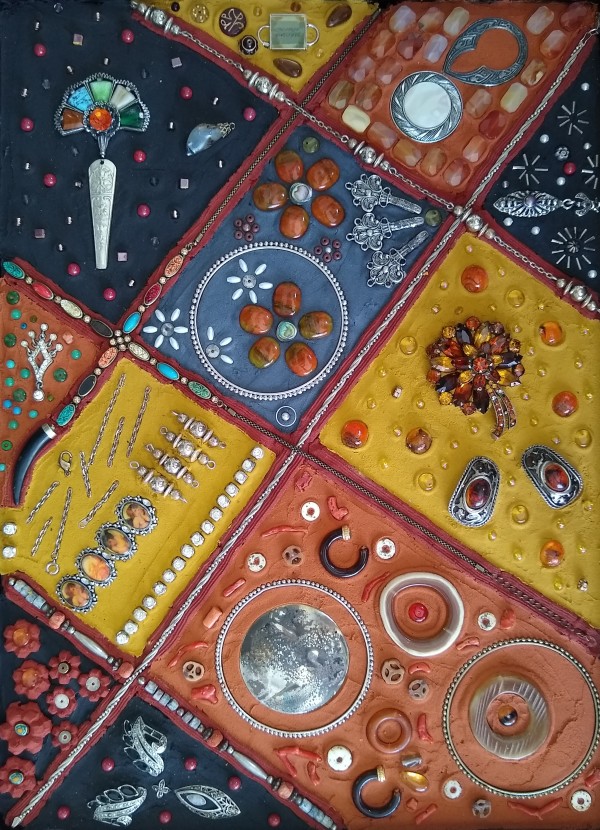