MAZES AND MAPS from Pyramid Atlantic 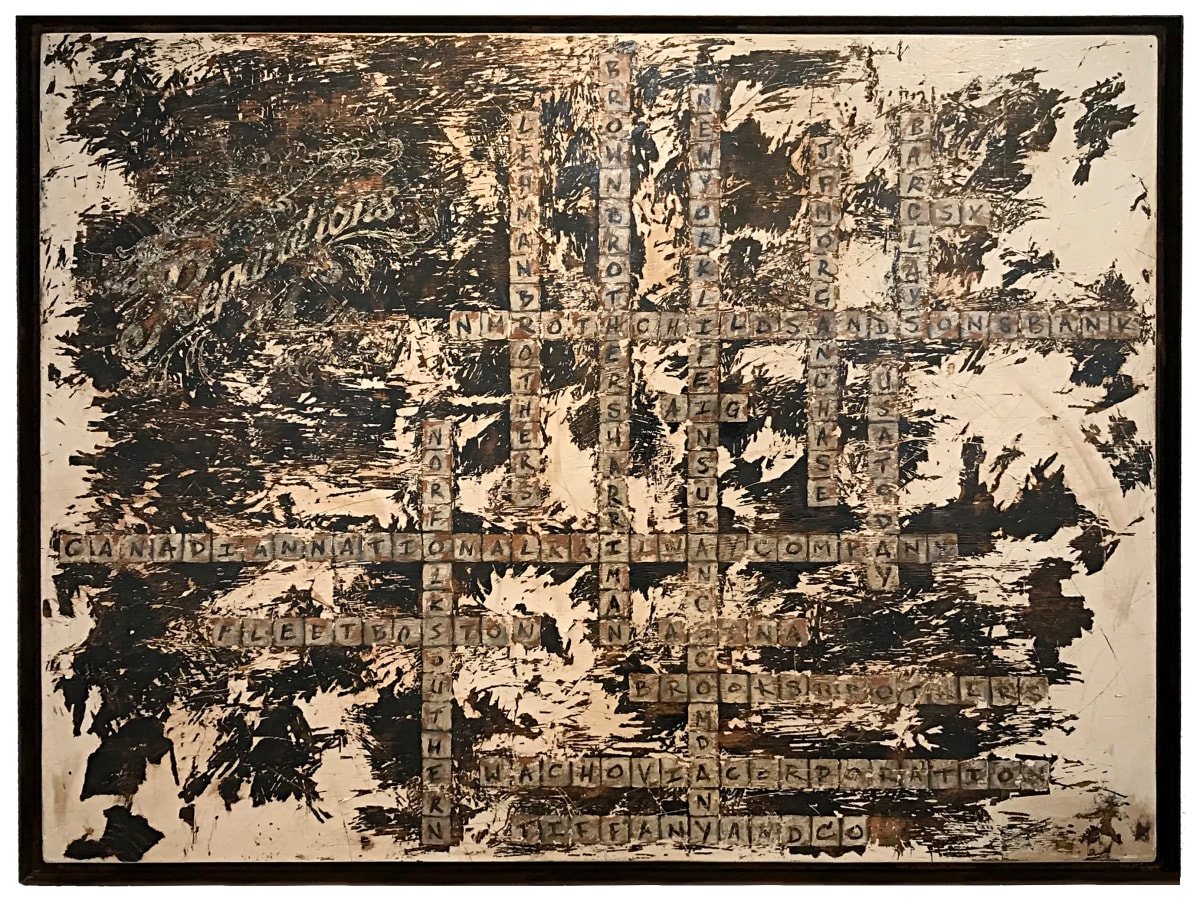 The Profiteers I: Enslavement

Wesley Clark was born in Washington, DC and grew up in Silver Spring, Maryland. Clark currently resides in Hyattsville, MD, with his wife and two beautiful children. He received his Bachelor of Fine Arts in painting from Syracuse University and a Master of Fine Arts from The George Washington University — where he was awarded the Morris Louis Fellowship in 2010.

Clark’s work, My Big Black America, was acquired by the Asheville Art Museum in 2017. His work can be found in public and private collections such as The Studio Museum in Harlem, the Duke Ellington School for the Arts, and Kaiser Permanente. In 2016 Clark was commissioned by The American Alliance of Museums to create a temporary public artwork. That foray has led to several permanent public artworks located throughout Washington, DC and Maryland.