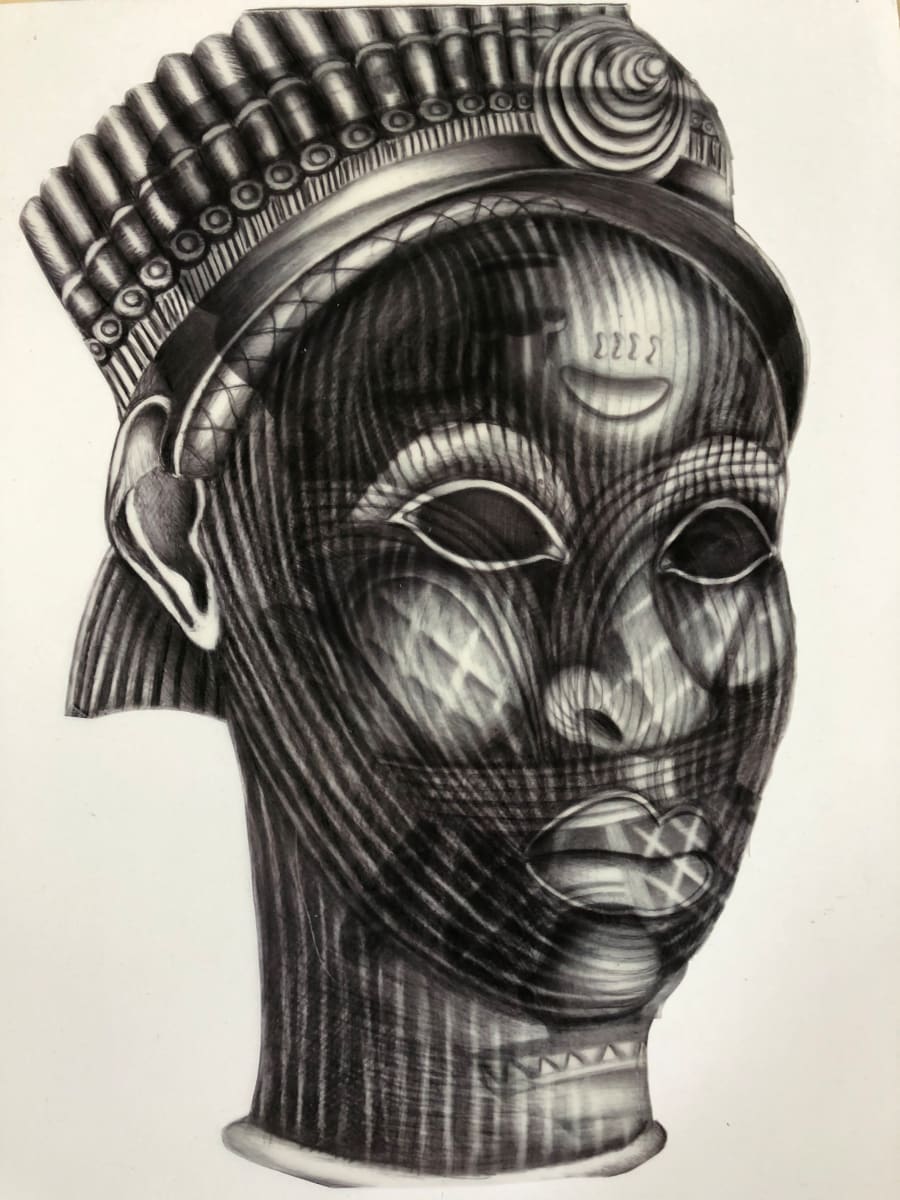 Gail Shaw-Clemons is a printmaker, mixed media artist, and art activist. She was born in Washington, DC and received her BFA and MFA from the University of Maryland, College Park where she studied with Dr. David Driskell, Martin Puryear, and Thaddeus Lipinski. She spent most of her career in New York City, as an Instructor at the United Nations International School. She recently retired and moved back to Washington DC, where she now resides and continues her practice. She has a studio at Stable Arts, and works in two different print studios, Pyramid Atlantic Art Center in Hyattsville, MD and the Robert Blackburn Printmaking Workshop in NYC.

Shaw-Clemons has exhibited extensively, with many works included in public and private collections such as, The Library of Congress, National Museum of Women in the Arts, Banneker-Douglass Museum, and the David Driskell Center in MD. Her work is represented in Brazil, Norway, Sweden, China, and Ireland, and she was awarded many residencies nationally and internationally. She is currently an adjunct professor at Bowie State University teaching drawing and two-dimensional design. Shaw-Clemons is also on the board of directors of the Ora Lerman Trust for the Soaring Gardens residency program.