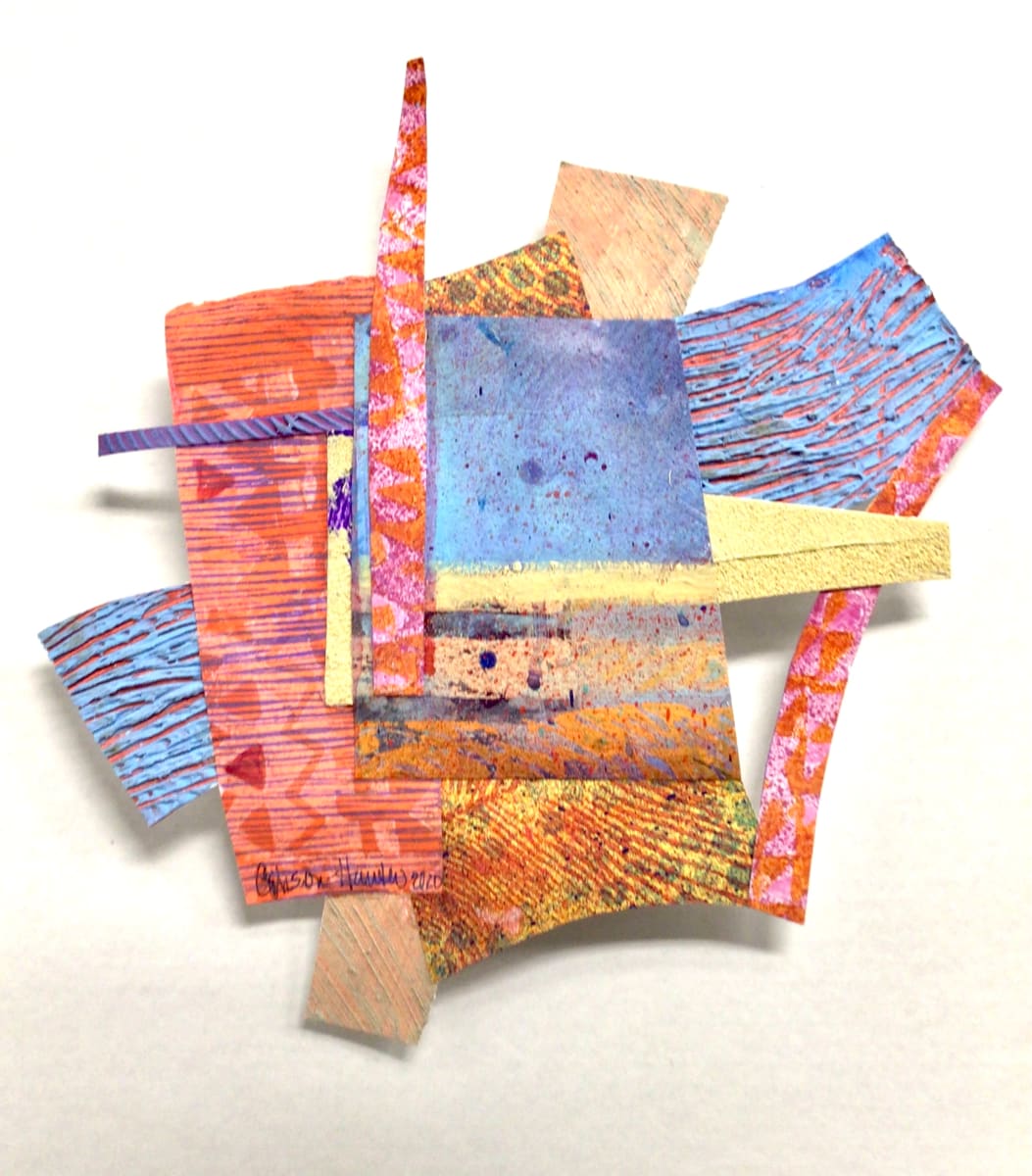 Gri Gris for The First Wave of the Third Millennium: Whoza Mtwana

“Aziza” Claudia Gibson-Hunter was born in Philadelphia, Pennsylvania to parents that were ardent supporters of the arts. She graduated from Temple University, (BS), and received her MFA from Howard University. Aziza attended Robert Blackburn’s Printmaking Workshop, the Art Students League of New York, and later received a fellowship from the Bronx Museum of Art. She joined “Where We At,” a group of Black women artists in the early 1980’s. Ms. Gibson-Hunter was an administrator at Parsons School of Design and a faculty member of Howard University, and Bowie State University.

Ms. Gibson-Hunter was awarded the Individual Artist Fellowship Program Grant, from the DC Commission of the Arts and Humanities in 2020. Her work is in the collections of the Washington DC Art Bank, the Liberian Embassy, Montgomery County, Maryland, and other noted collections. She completed two public commissions for the Washington, DC Department of General Services, The Wall of Unity (2017), and ANCESTORS, (2019). Aziza was a Pyramid Atlantic Art Center Denbo Fellow in 2010. She is a co-founder of Black Artists of DC (BADC), a post-studio member of STABLE, a Washington DC arts community, and Women Of An Uncertain Age (WOAUA), a female artist collective. Her work has been exhibited nationally and internationally. Ms. Gibson-Hunter has a studio in Washington, DC.