Goldfinch is pleased to offer this private view of our current solo exhibition by Chicago-based artist Sherwin Ovid, which is open to the public from July 10th - August 29th. "Breath Between Ledgers Measured" is Ovid's second exhibition with Goldfinch. For sales inquiries, please email Gallery Director Claudine Isé at claudine@goldfinchgallery.org.

Born in Trinidad, Ovid's multi-disciplinary works explore diaspora, hybridity and the aesthetics of migration and migratory forms. His new paintings and drawings in "Breath Between Ledgers Measured" draw from the nautical Afrofuturist mythology of Drexciya, the Detroit-based electronic music duo of James Stinson (1969 - 2002) and Gerald Donald active during the late nineties and early 'aughts. Over the course of numerous albums and projects, Drexciya developed a complex mythic narrative about the Drexciyan people, descendents of the children of enslaved African women thrown overboard during the Atlantic crossing, who subsequently developed the ability to breathe and live under water.

Although still primarily abstract, these works are populated by gel-transfer images of sea monsters that, along with the mythologies of Drexciya, reference the practice of medieval map-makers to indicate uncharted and potentially dangerous territories by way of sea monsters and other fantastic creatures.  For Ovid, the images relate these pieces to his earlier paintings and drawings, whose surfaces often contain bubbles, made from a mixture of soap, cephalopod ink, adhesives, and the artist's own breath. "It's about being in an uninhabitable space and then me using my own breath and thinking about using my breath, and theorizing breath as a medium for the drawing process," he explains. "I’m thinking about breath also as being measured, and having a certain kind of pressure placed on it based on our current predicament, which has made breath into something really precarious.”

Ovid earned his B.A. from the School of the Art Institute of Chicago and his M.F.A. from the University of Illinois at Chicago. Currently, he teaches as an adjunct associate professor at Northwestern University and at the University of Illinois at Chicago. This past year, he contributed artwork to Lena Waithe’s Showtime drama The Chi and was commissioned to make a set of original artworks featured in the Jordan Peele-produced remake of the movie Candyman, directed by Nia DaCosta. He has also participated in group shows at the Chicago Cultural Center; the Lubeznik Center for the Arts; UIS Visual Arts Gallery; 6018North; Gallery 400; Prison Neighborhood Arts Project (PNAP); the University of Wisconsin; the Cleve Carney Art Gallery; Julius Caesar; the Haitian American Museum of Chicago and Iceberg Projects. He has appeared twice in the juried publication New American Paintings (Midwest #149, August/September 2020, and MFA Annual #123, April/May 2016) and was named a “Breakout Artist” by New City magazine in 2018. A solo show titled “Blanch Jet Maneuvers” will take place at Demon Leg Gallery in East Harlem, NY.

To view additional images and details, please click on the thumbnails. From there, you can enlarge an image by clicking on the magnifying glass icon in the upper right corner, and use the grab icon to move the enlarged image up and down for close surface viewing. 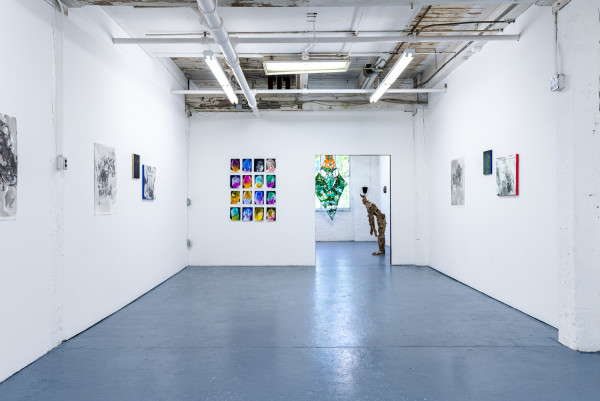 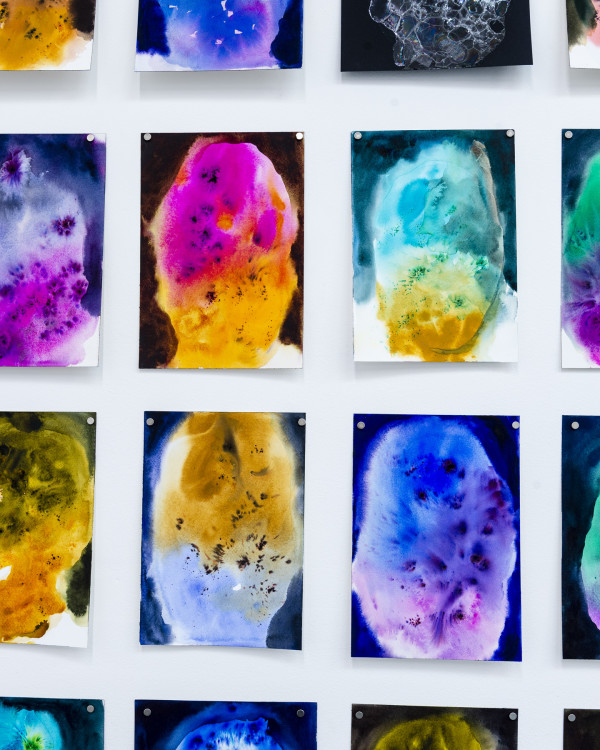 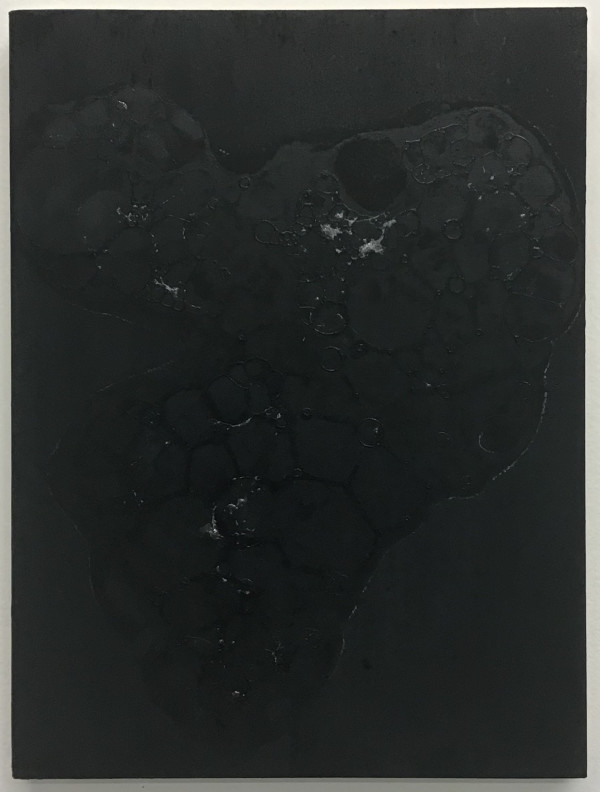 Not All Waves Are In the Ocean Still 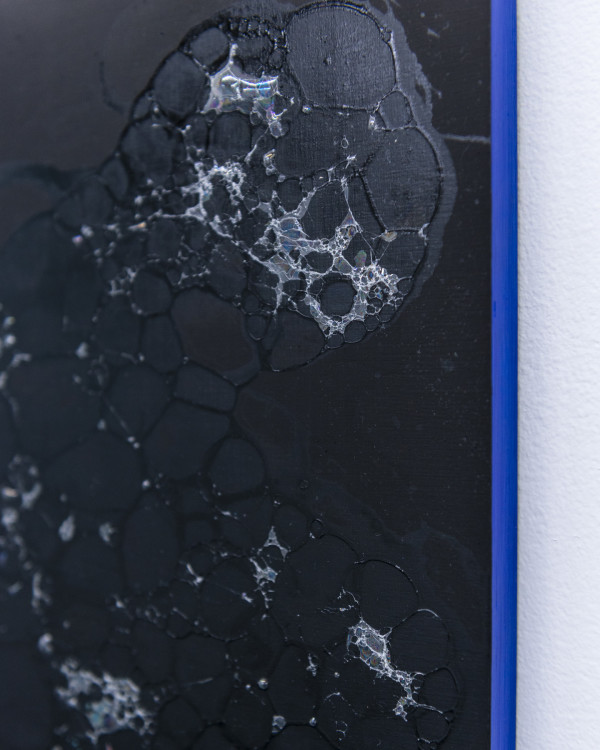 Not All Waves Are In the Ocean 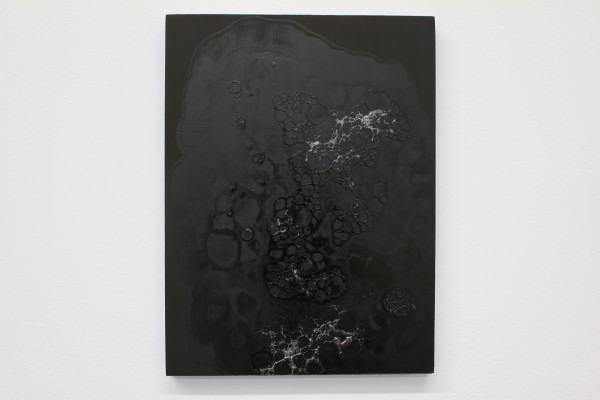 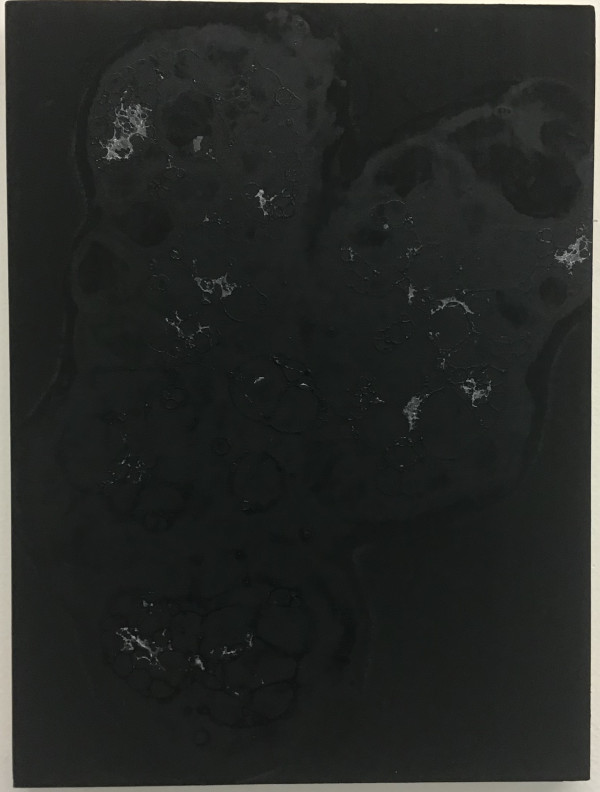 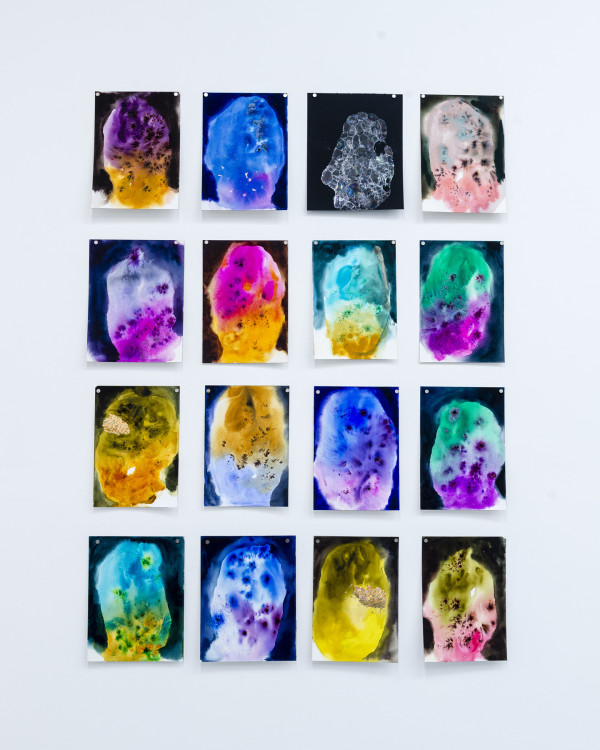 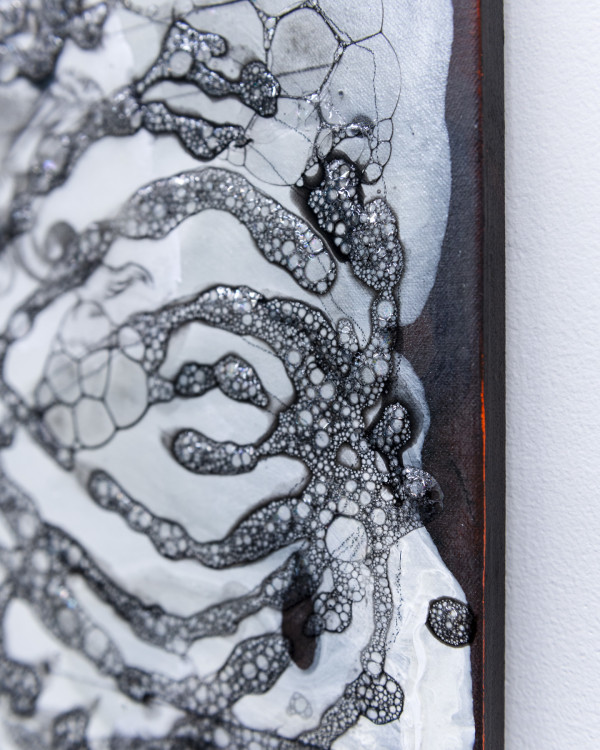 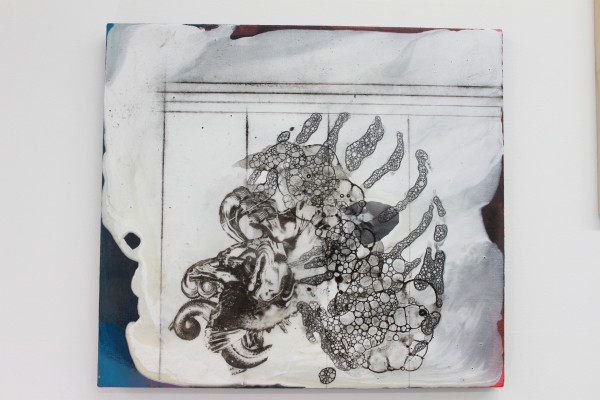 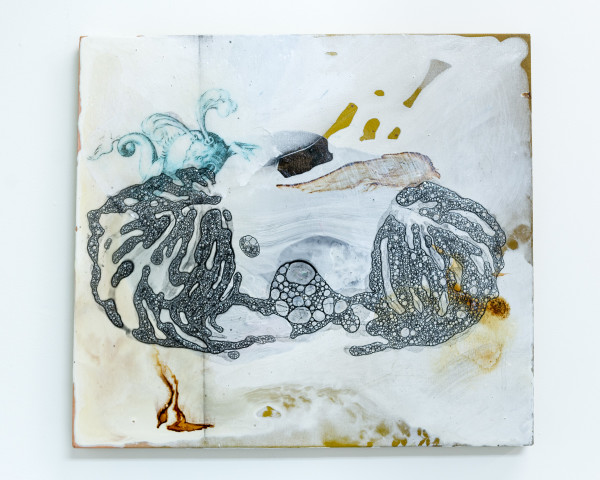 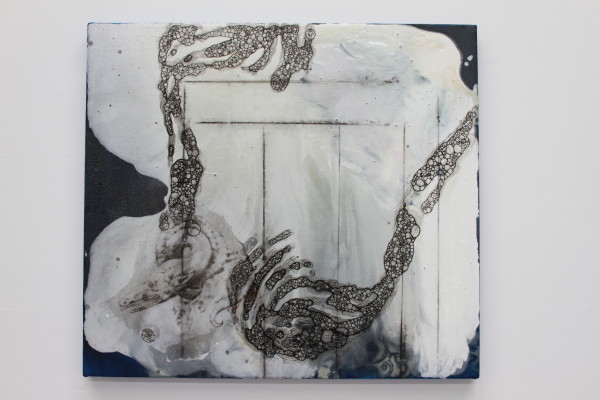 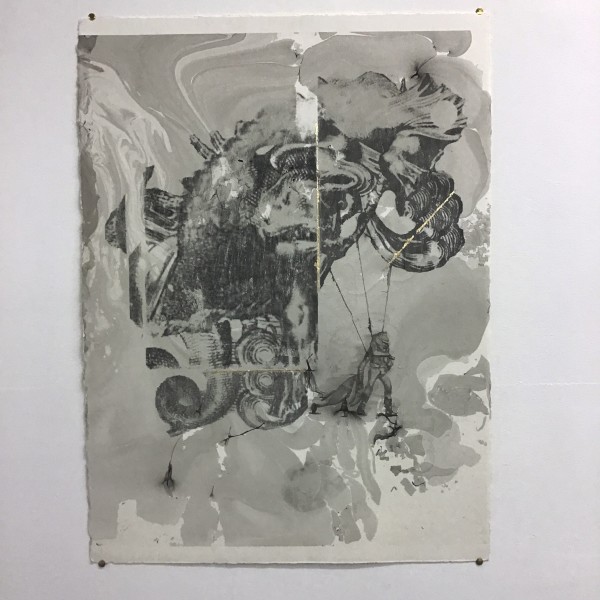 Proposal to Play Mass with Mercator (2) 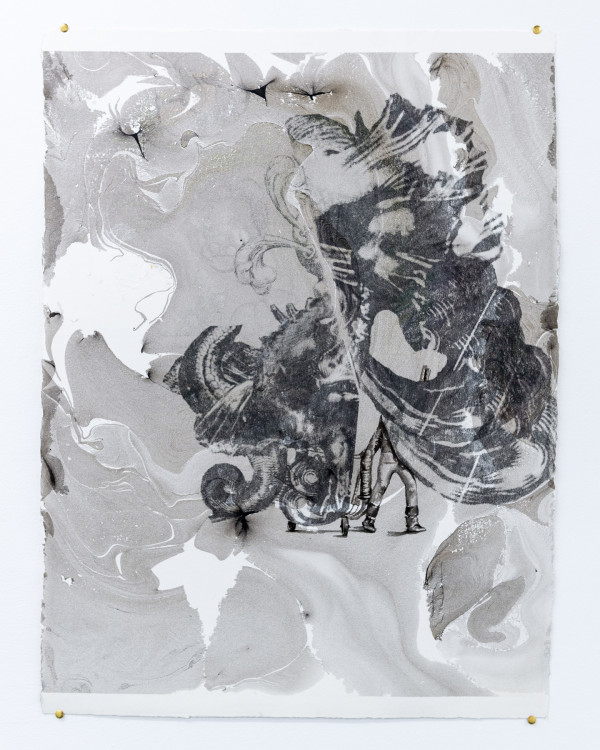 Proposal to Play Mass with Mercator (1) 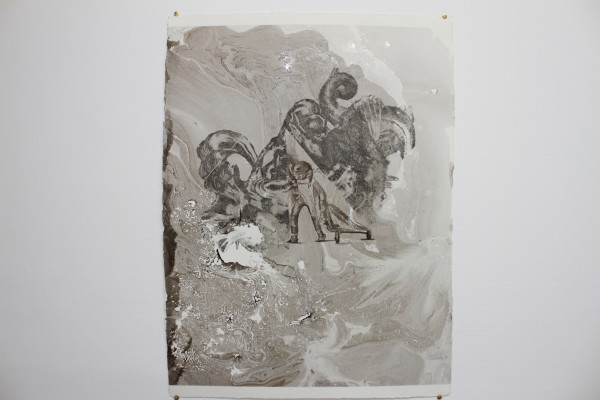 Proposal to Play Mass with Mercator (3) 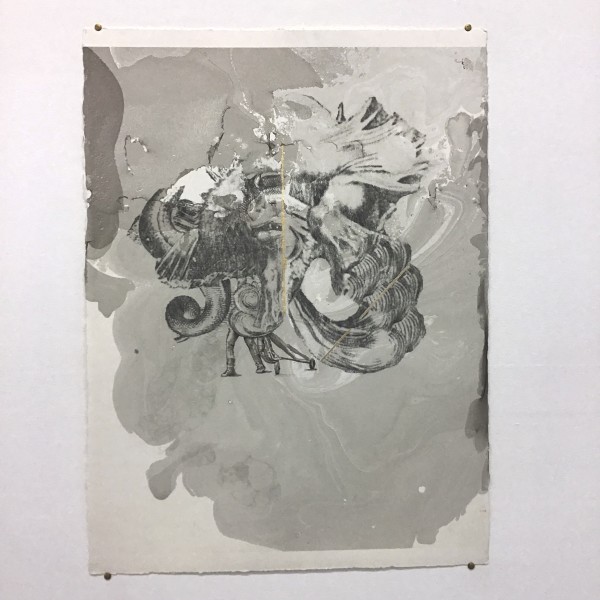 Proposal to Play Mass with Mercator (4) 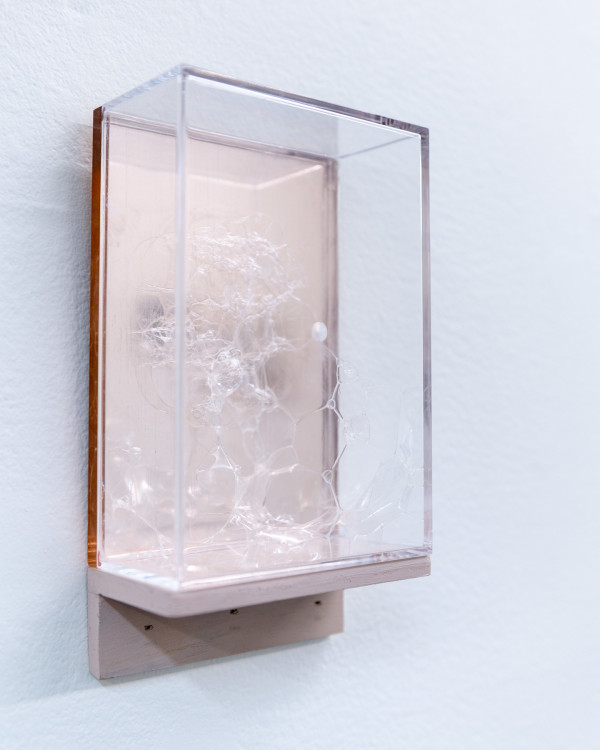 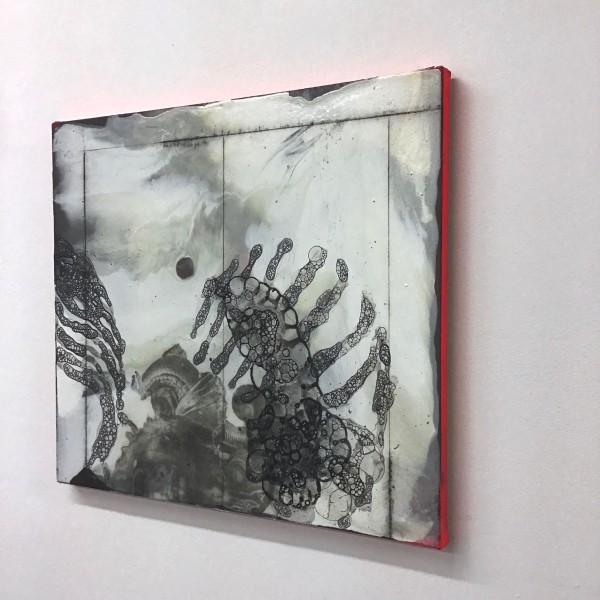