.... but our “Private Room” for you to see the 36 artworks is still here! 11 Pieces SOLD. See artists ranging from Chile, Cienfuegos & Alfredo Jaar; to the Basque Country of Spain, Andres Nagel; to Italy and Africa, ... more 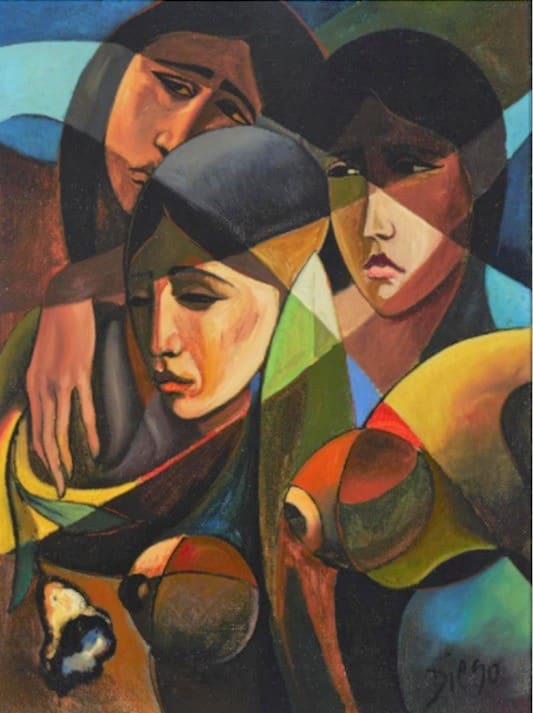 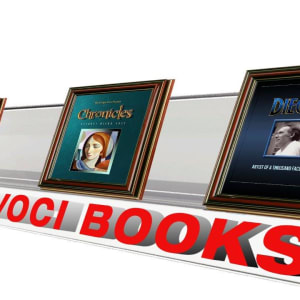 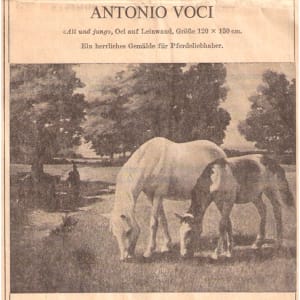 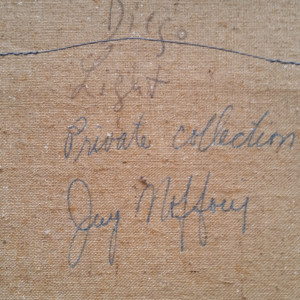