Vivian Liddell in her studio. Photo by Katelyn LeBlanc. 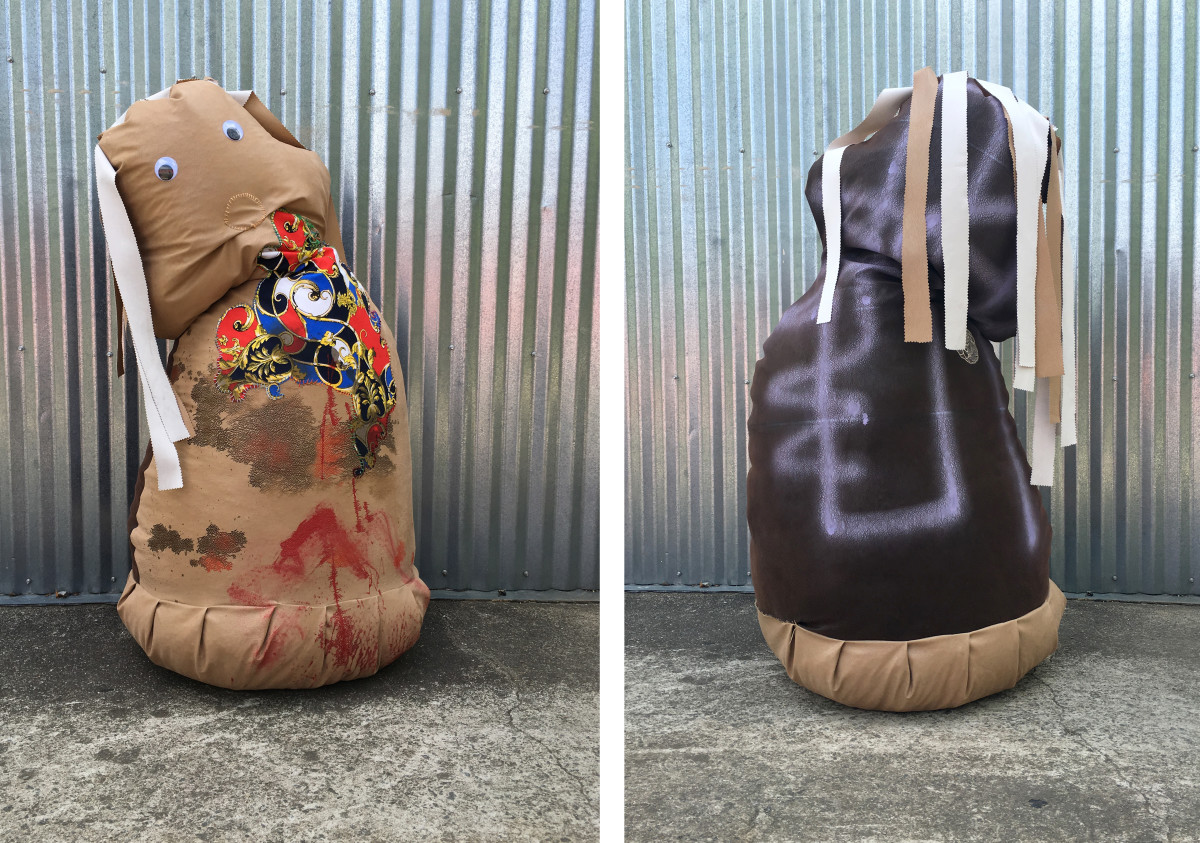 In The Hall of the Mountain King:
This work is was created as part of a solo exhibition titled "In the Hall of the Mountain King", after the Edvard Grieg composition based on Ibsen’s play, Peer Gynt. My mother’s father was in the army, and she spent part of her childhood in Denmark. The fairy tales of trolls made their way from her childhood to mine. I love that the troll can be a source of comfort or terror, maybe simultaneously.

The story of my mountain king is a complex interweaving of family dynamics, patriarchy, power, religion, and the South during a time of change. I want the work to be a conversation starter along these lines. The soft sculpture troll (which can be exhibited alone, but was created to stand in front of the Void painting) is meant to be a literal guide. The viewer can carry it around with them as they look at work to help them interpret the pieces and ease any anxieties. It’s very lightweight. And then it can be returned to its “spot” in front of the void painting when the viewer is done—a spot chosen by me, that’s preserved by its fabric shadow, sewn on the Void painting.

Other Work From Vivian Liddell 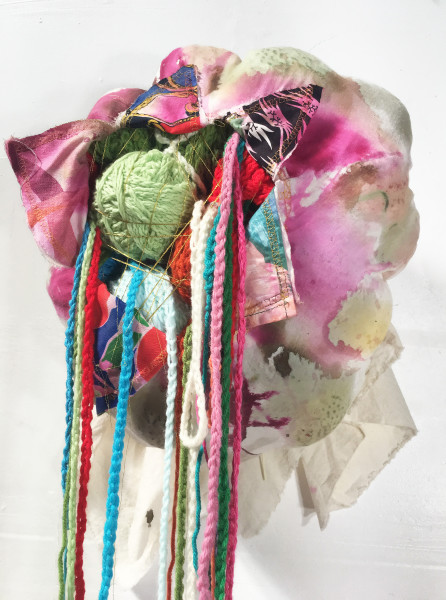 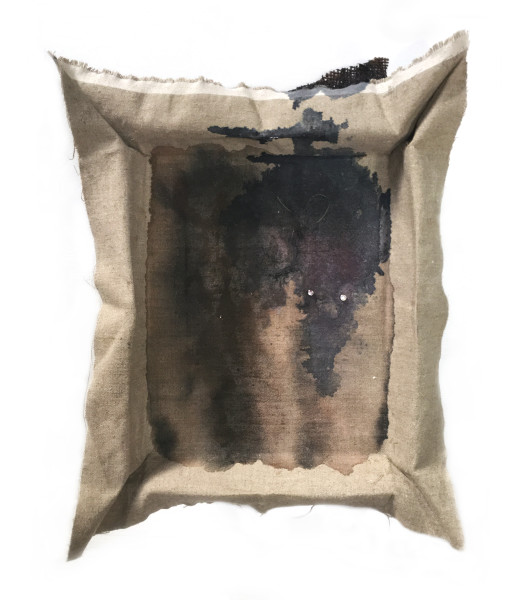 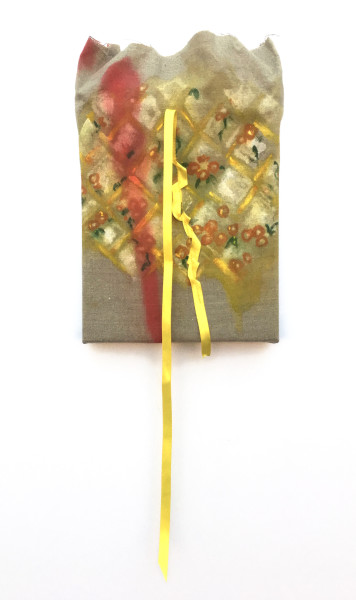 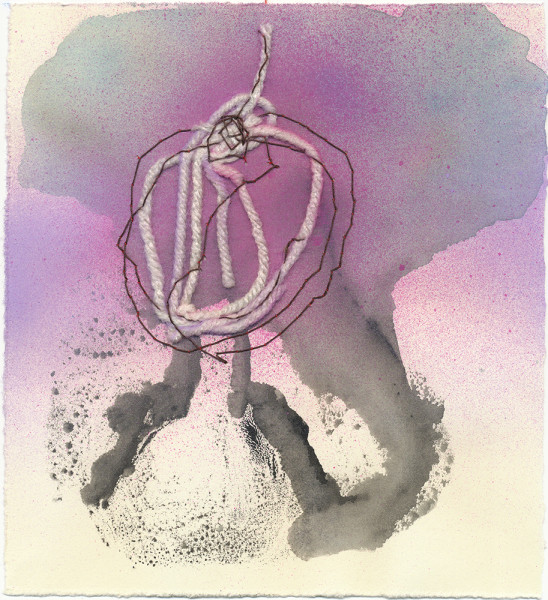 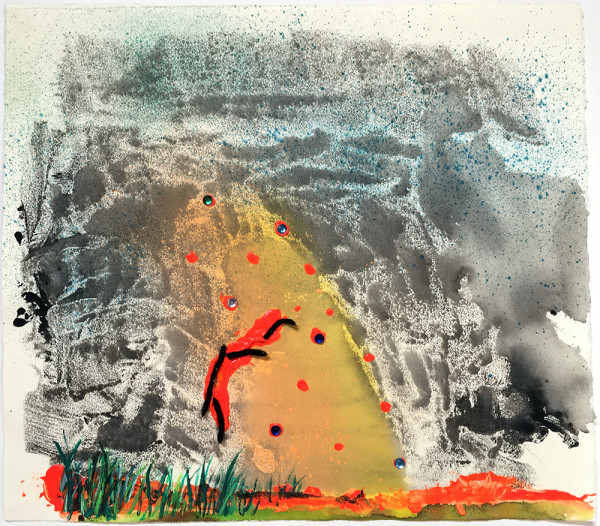 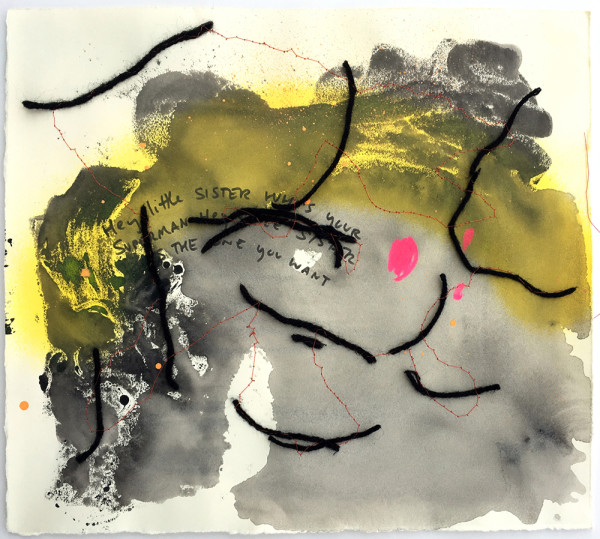 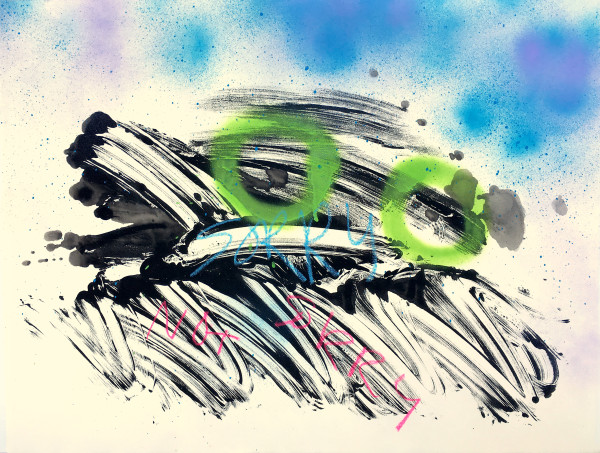 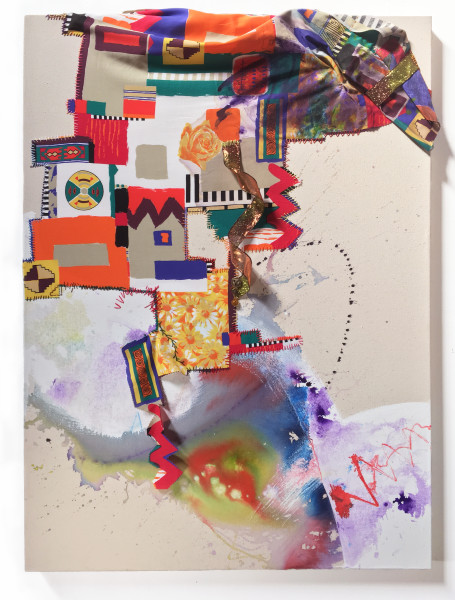 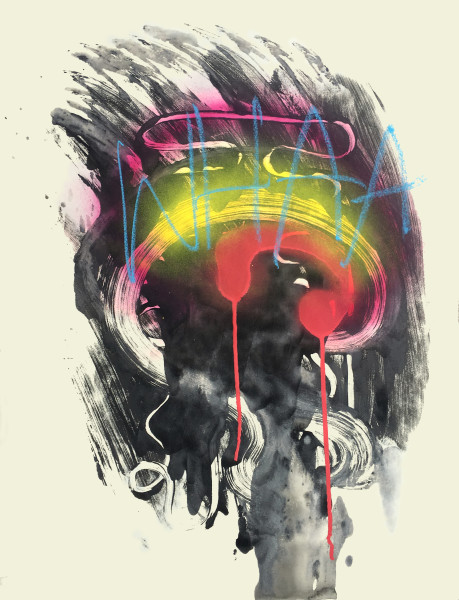 See all artwork from Vivian Liddell