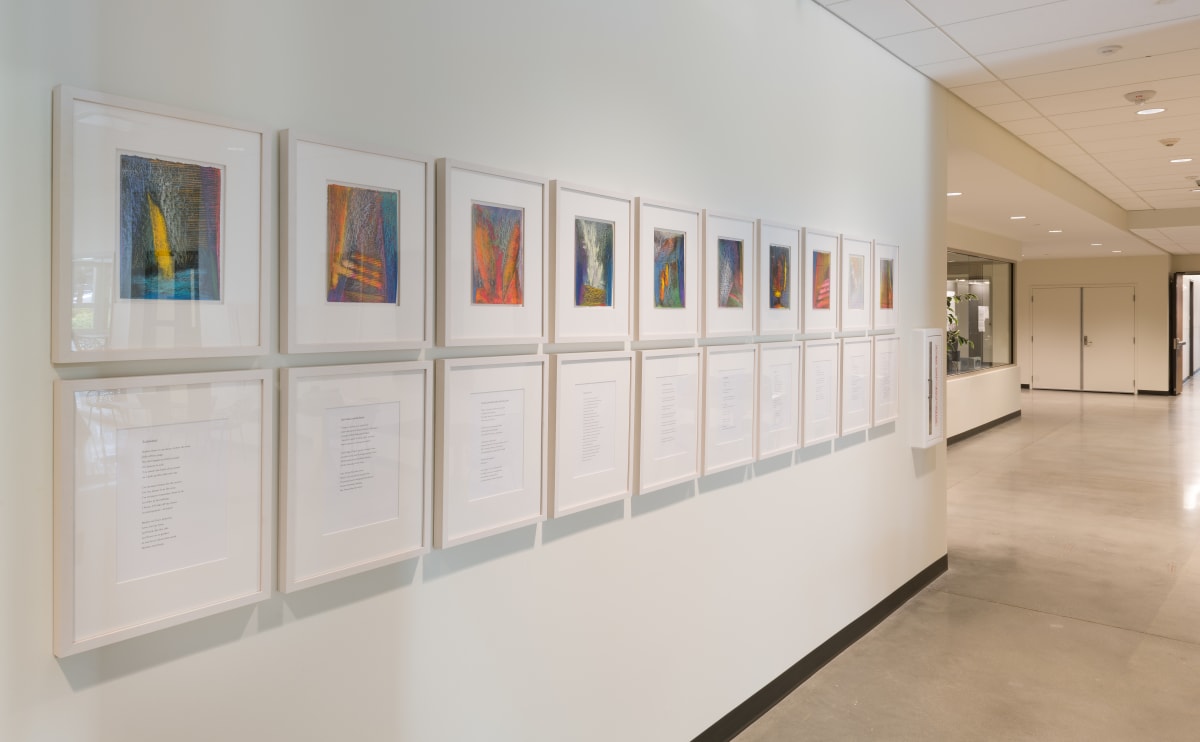 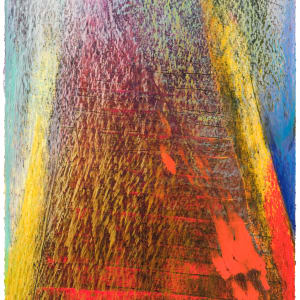 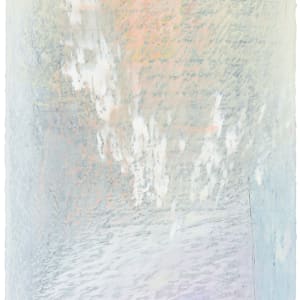 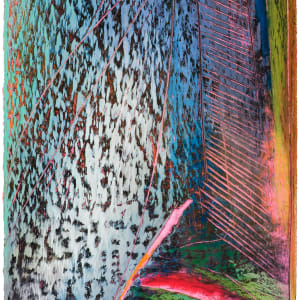 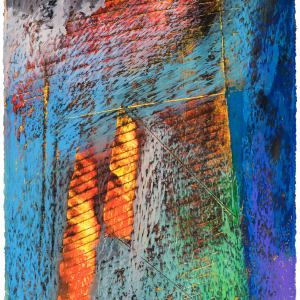 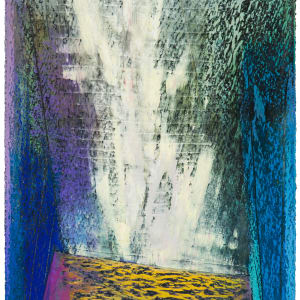 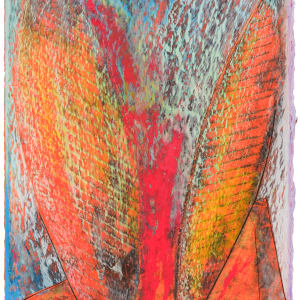 "Ten Days" was created by Herb Jackson, Douglas C. Houchens Professor Emeritus of Fine Arts, and Alan Michael Parker, Douglas C. Houchens Professor of English and Director of Creative Writing. The two men selected 10 random days during a 15 month span on which Jackson created a painting and Parker created a poem. They worked completely independently, with neither seeing the other's work. The only rule was scale—Parker's poems were to fit on an 8.5-by-11 inch piece of paper, and Jackson's drawings would fit a 7-by-10 inch sheet.

Other Work From Davidson College 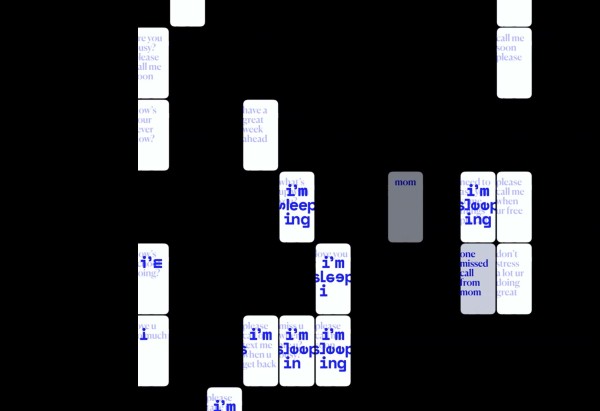 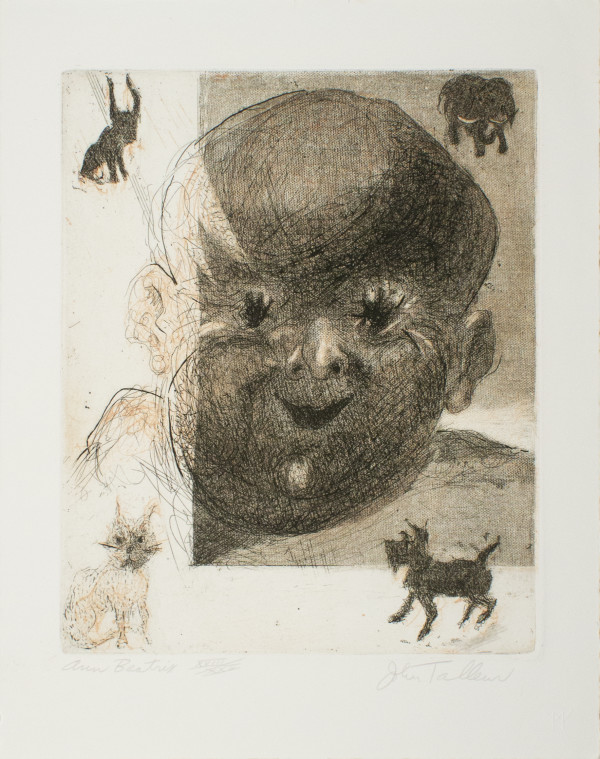 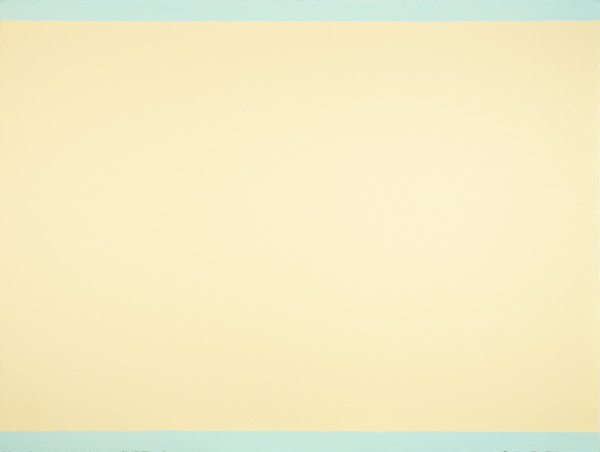 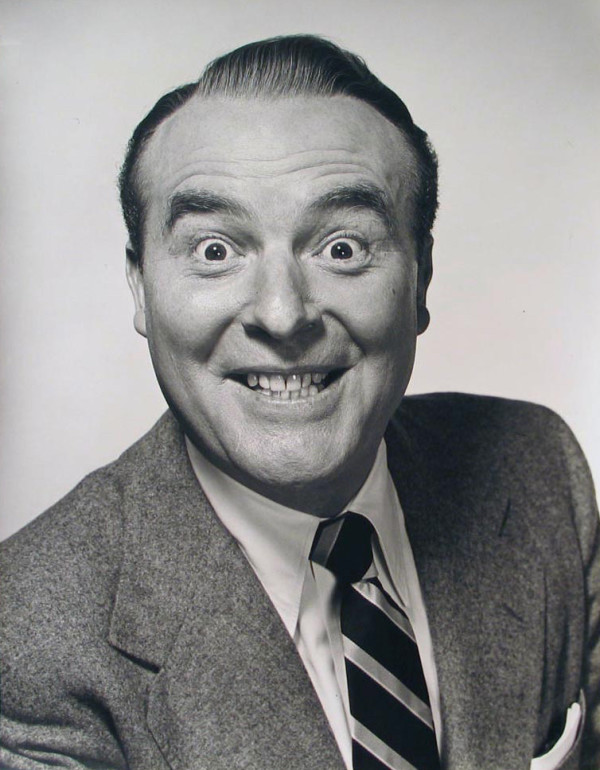 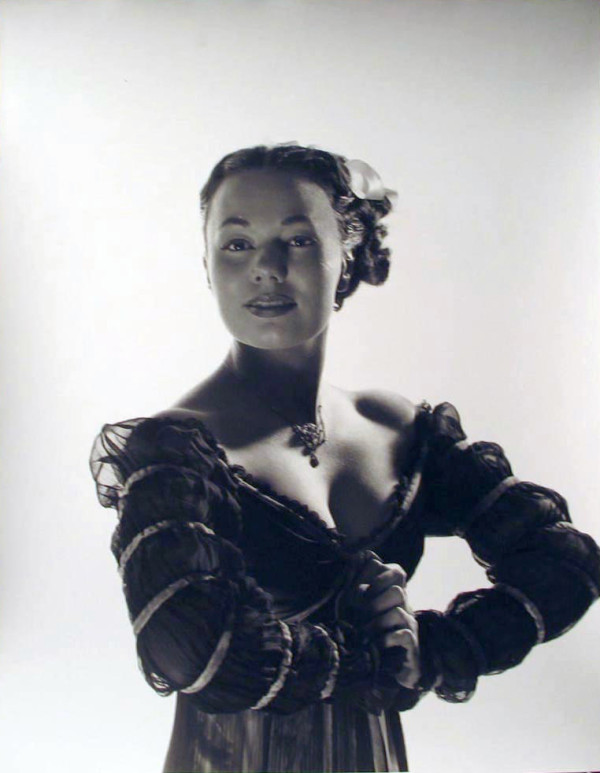 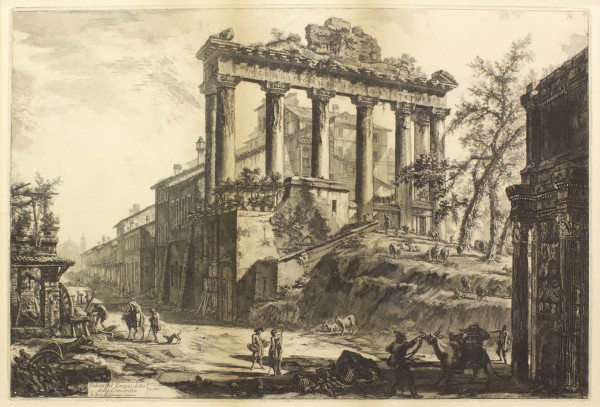 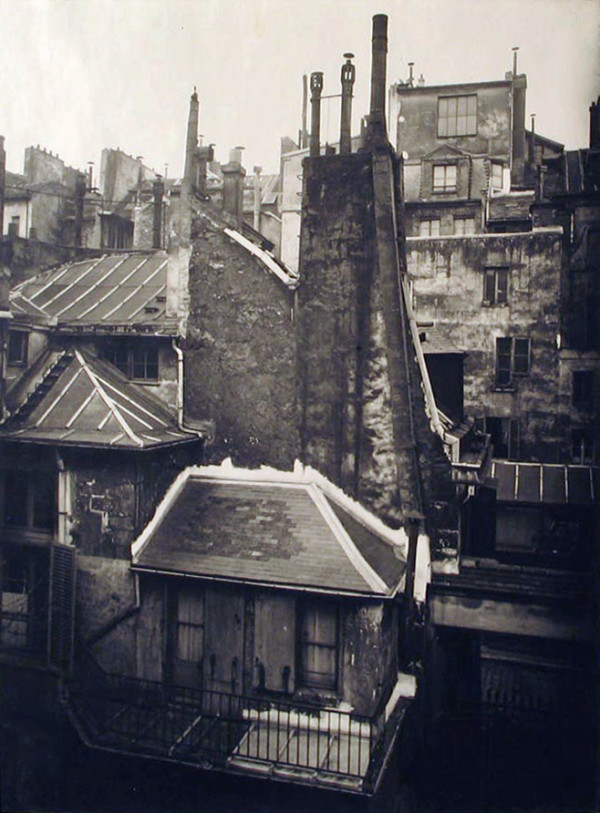 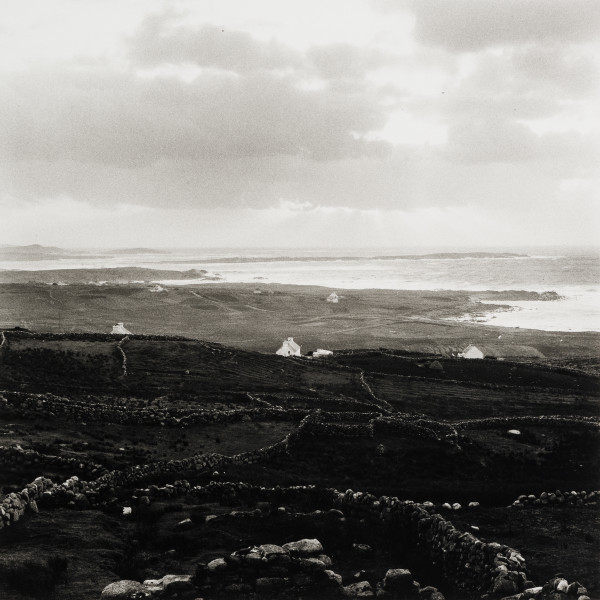 See all artwork from Davidson College
Cookies help us deliver our services. By using our services, you agree to our use of cookies. Learn more