Bringing the world of art & music to Michigan Medicine

Lisa Goedert draws inspiration from the natural word for her abstract and whimsical paintings. She holds a BFA from Wayne State University, and her influences include the Abstract Expressionists Paul Klee and Kandinsky. But her main influence is the last 30 years of singing and songwriting for the upbeat world music band, the Luddites, for which she received a Detroit Music Award in songwriting. Goedert’s method of painting is based on Automatism, and she attempts to approach creating art like a child (Picasso’s philosophy). She recently received an Honorable Mention Award at the Scarab Club, and her work has appeared in downtown Royal Oak (mural) and the corporate offices of Mercedes-Benz. 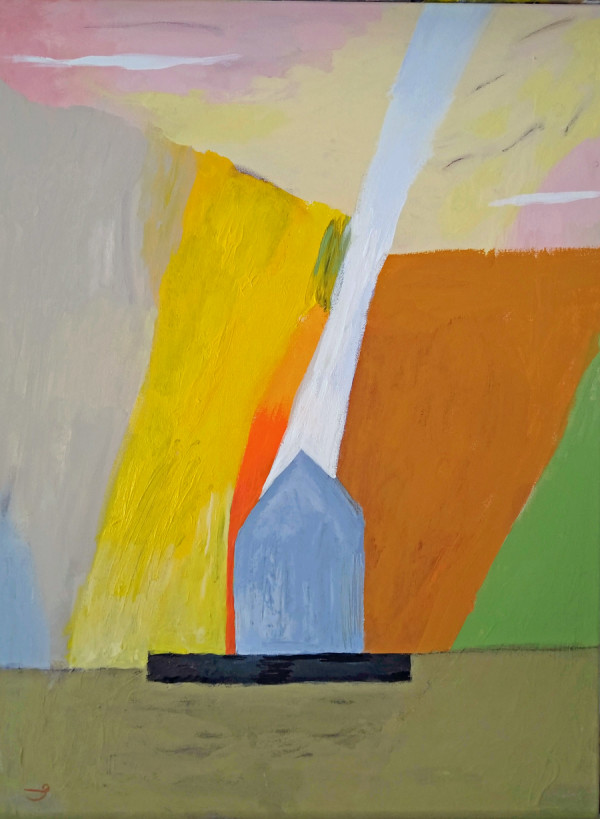 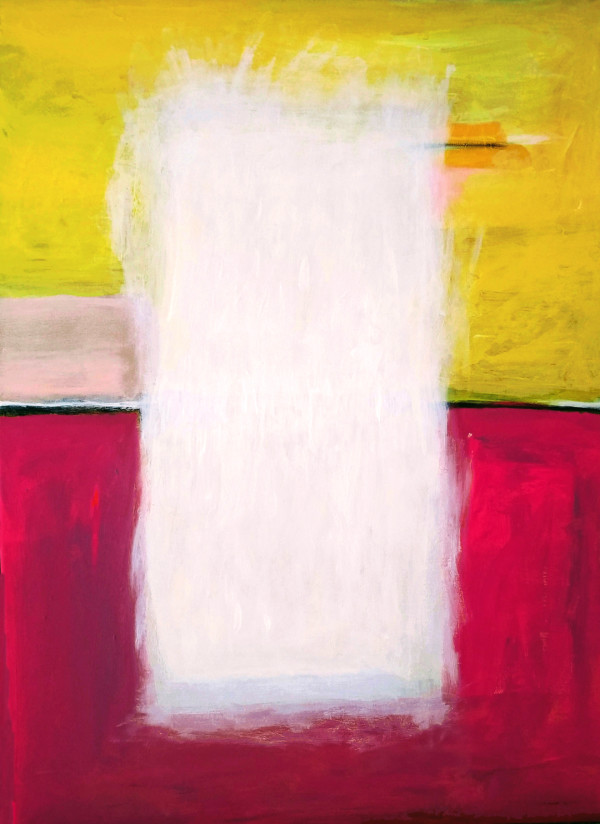 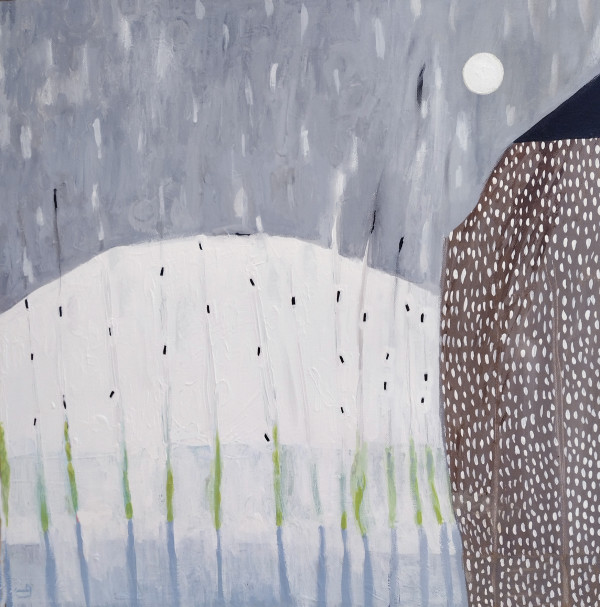 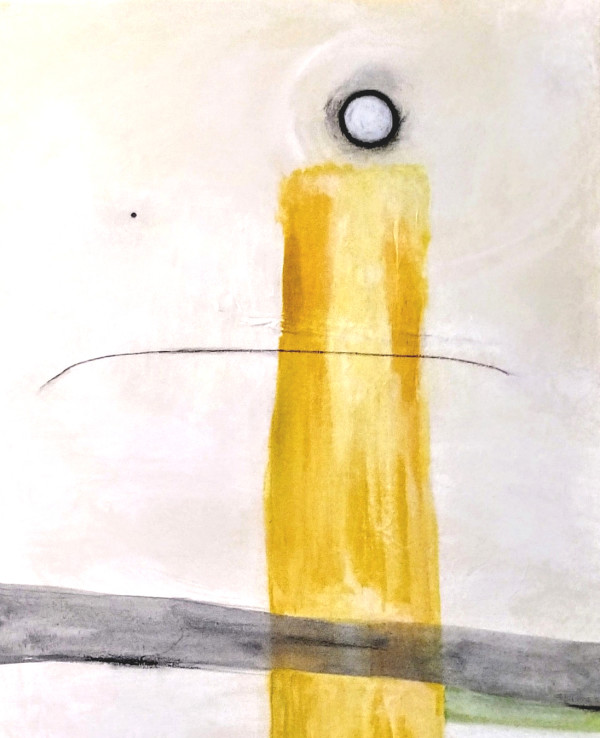 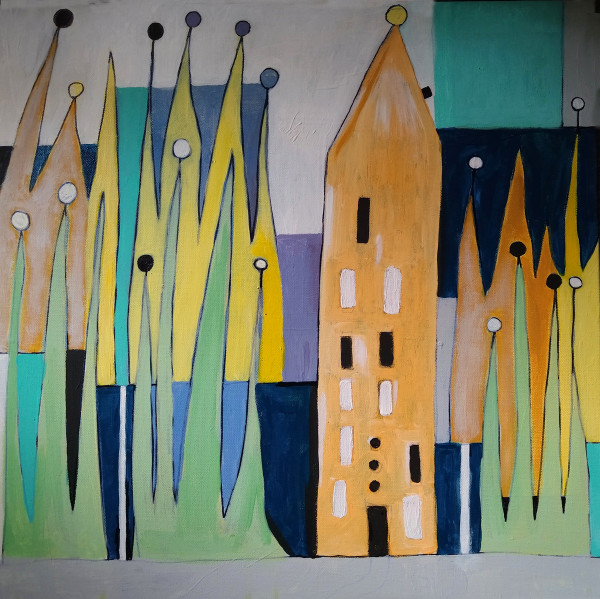 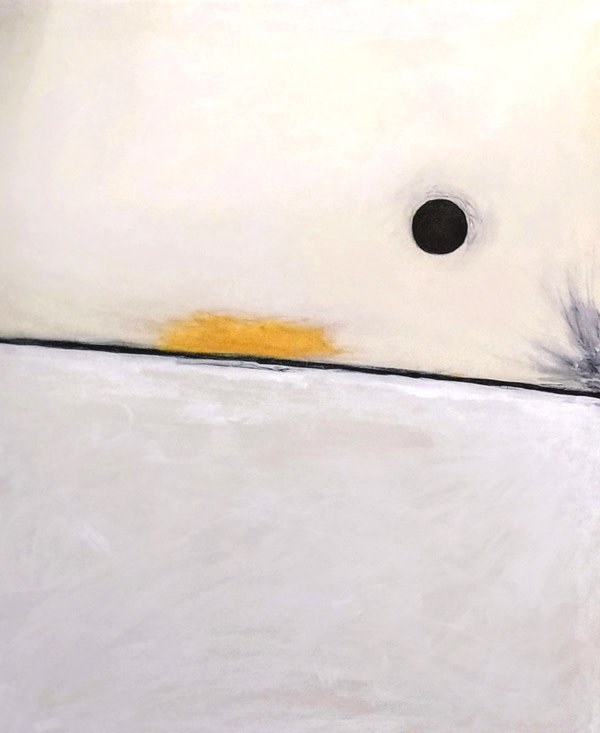 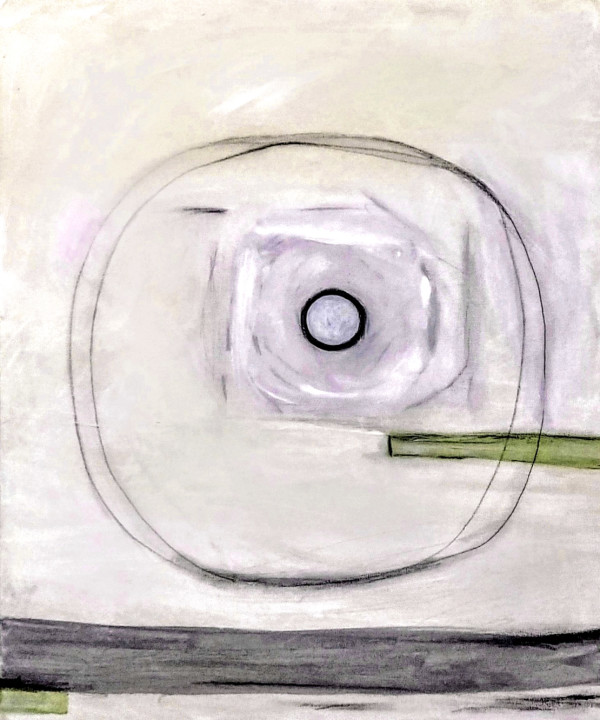 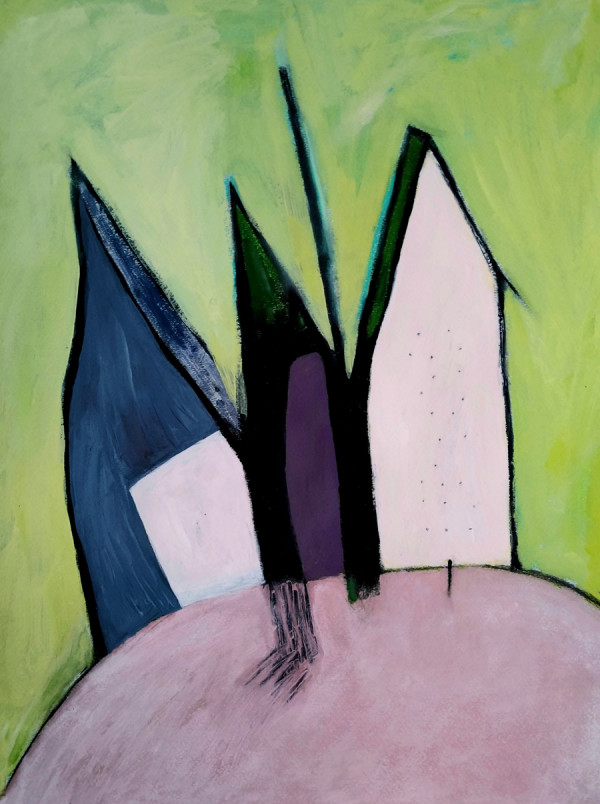 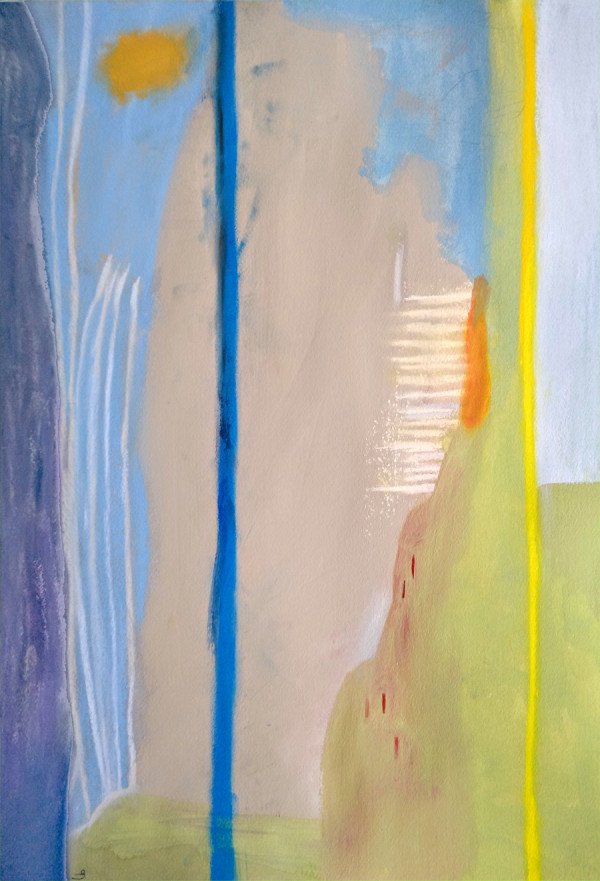 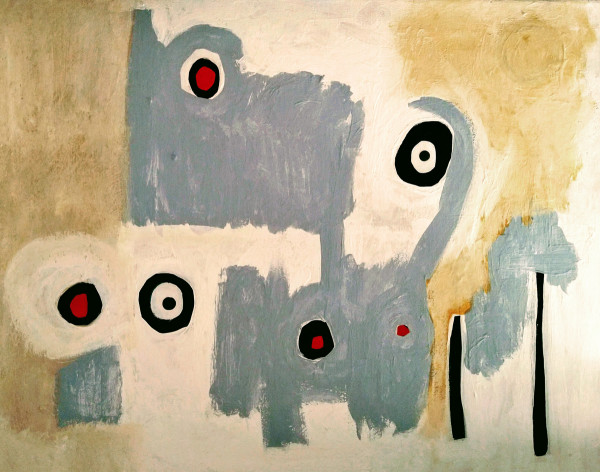 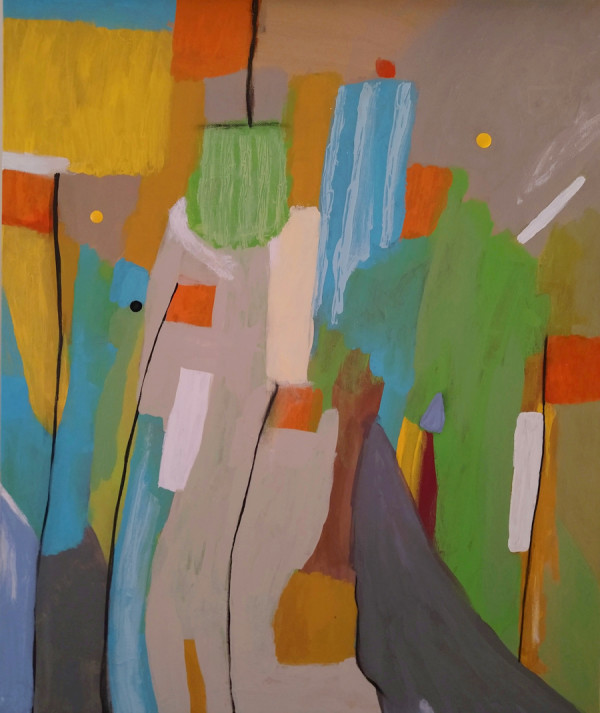 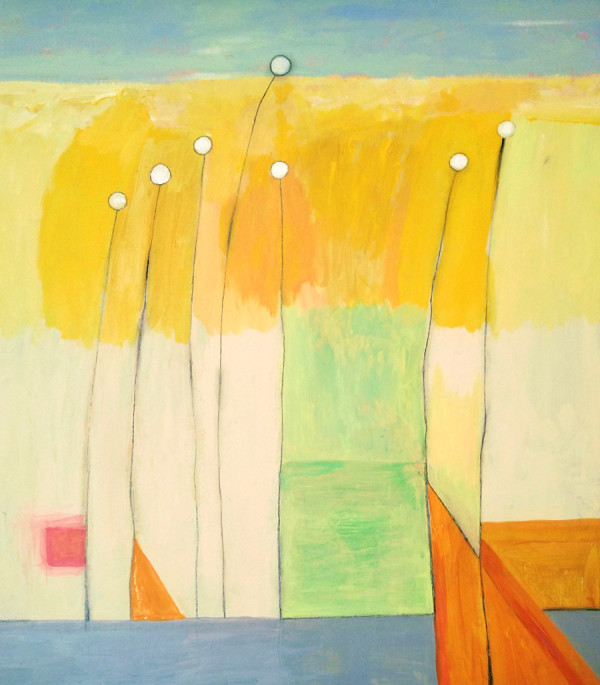 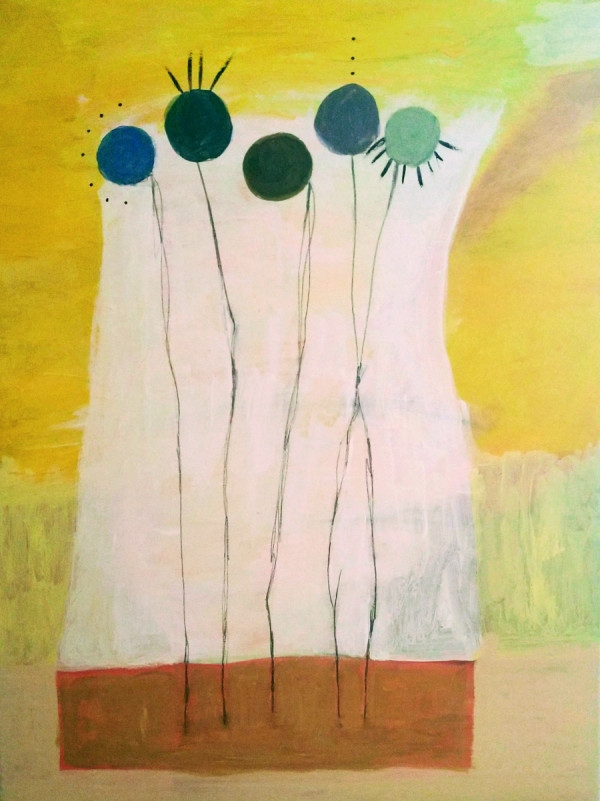 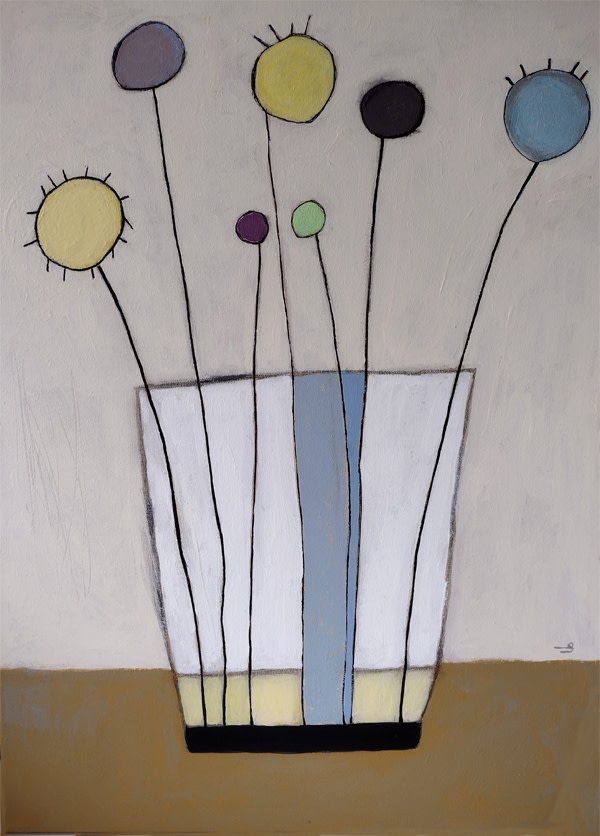 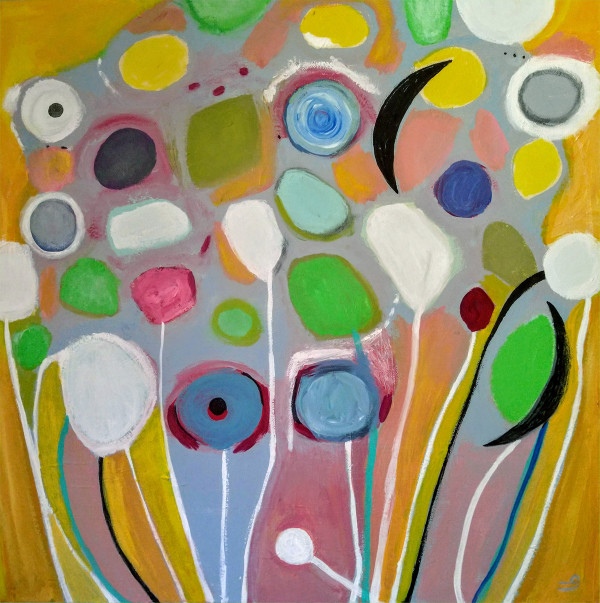 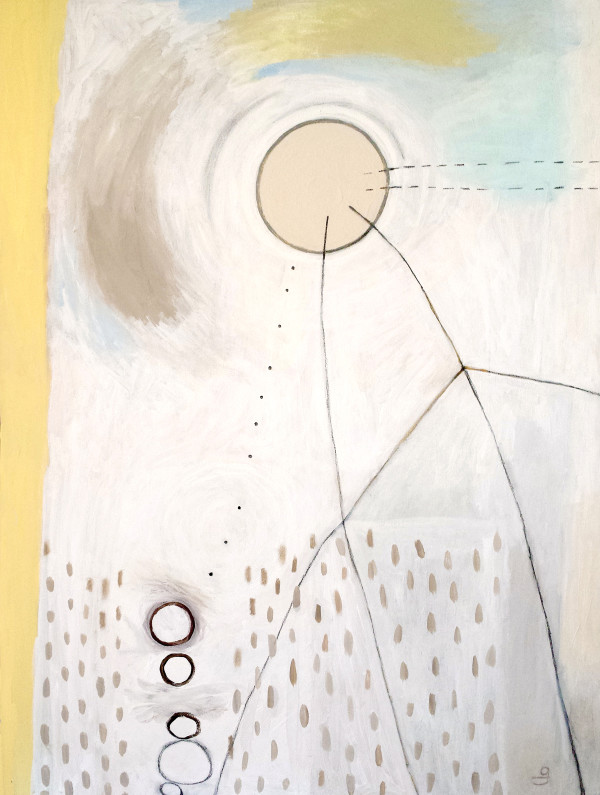 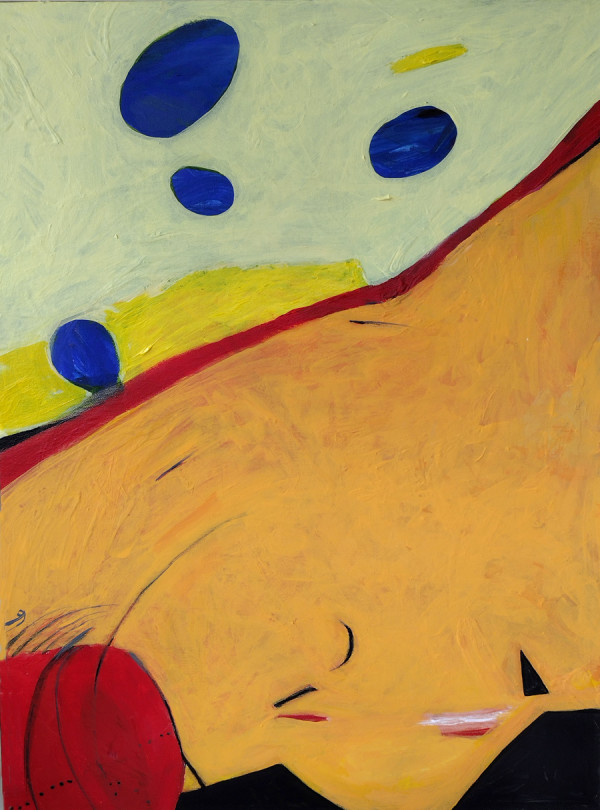 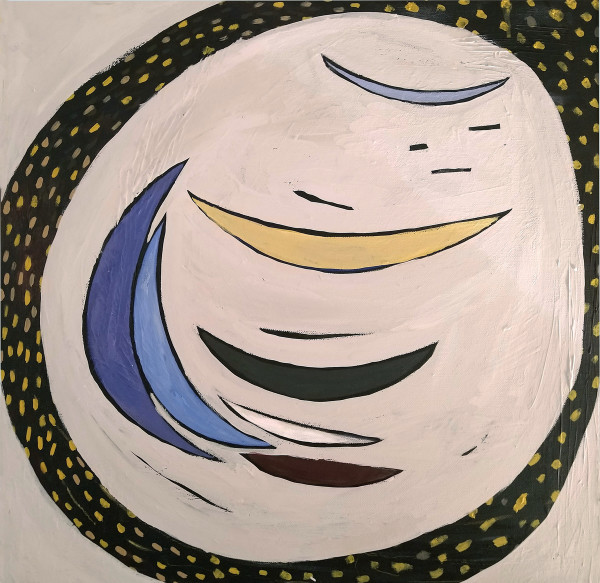 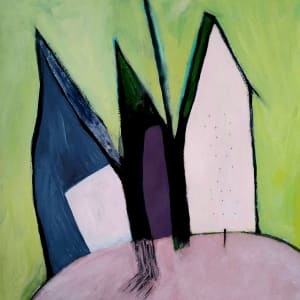 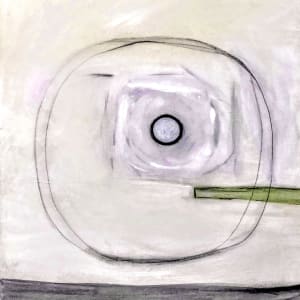 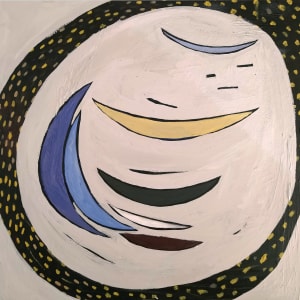 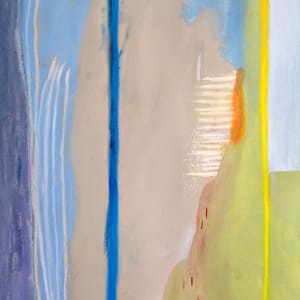