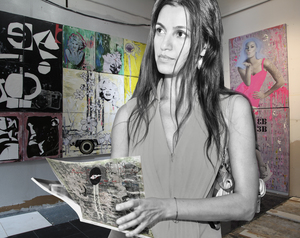 You’ve seen them, but have you really looked at them?
Elizabeth Banks.
Most female celebrities have been viewed and portrayed thru the eyes of male artists and photographers.
This series tells the story crafted from a woman’s point of view, depicting the “Wave” in its different moods through pop culture and inspired by Octavio Paz’s intense love story “My Life With The Wave”, which was narrated from a male perspective.
These images, of well-known celebrities, taken from album covers and magazine articles, were originally created to idolize women as objects of desire.
I rebuild them from that “old society standard”, layer upon layer, to bring out some of the myriads of elements that were once omitted and forgotten, to showcase each woman’s multifaceted psyche as driven, dynamic, beautiful and seductive but above all powerful, as all women are!
This is a Limited Edition of 25, Hand Embellished Giclee on stretched canvas, ready to hang. The hand embellishment makes each of the limited editions one of a kind. Signed and numbered. Ships with Certificate of Authenticity. Measures 30”x20”, (50x76 cm) 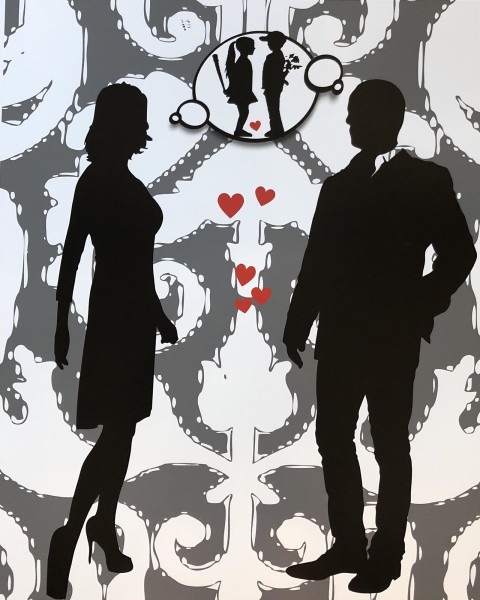 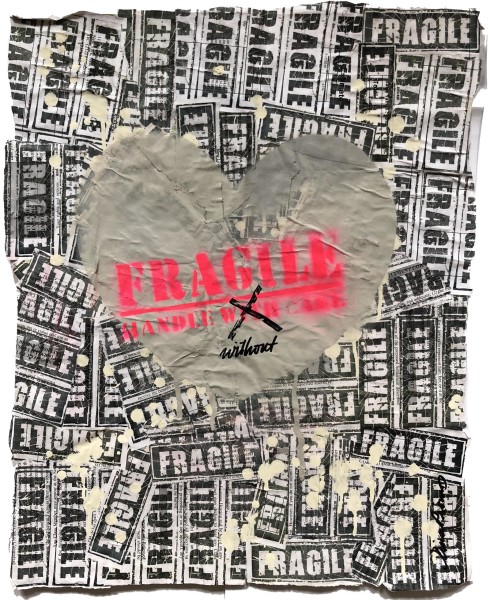 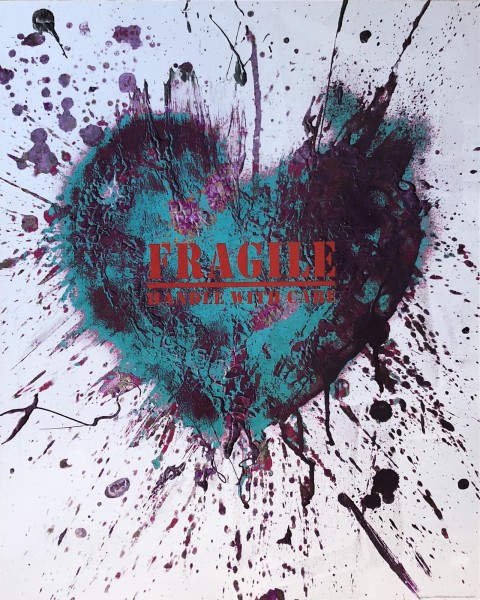 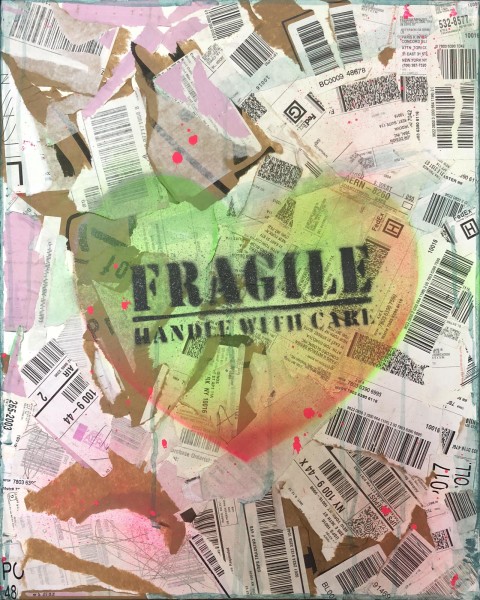