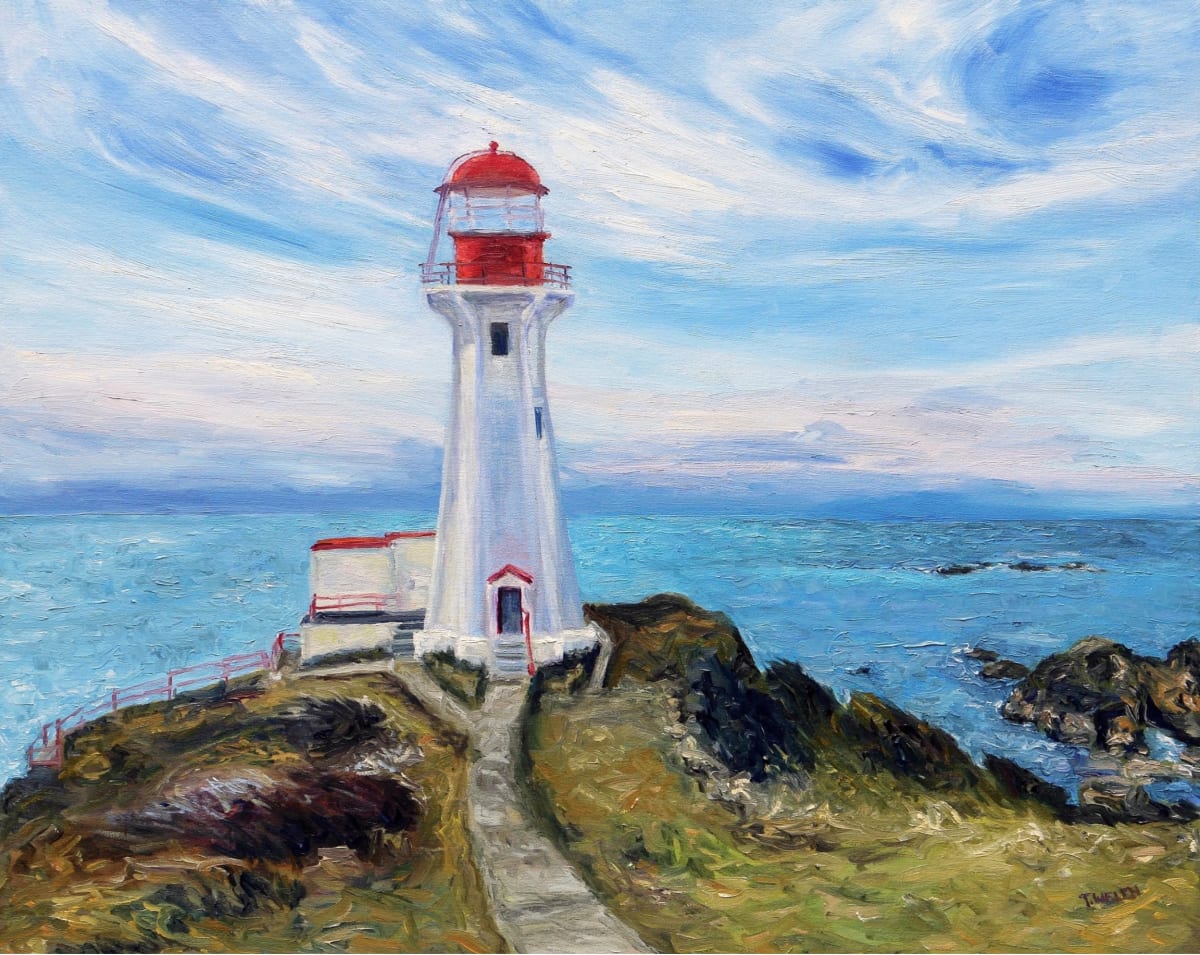 This painting was started when the salt air was still freshly whipped through my hair while we were on a painting trip to the southwest coast of Vancouver Island. I finished the last brshstrokes months later, after it had dried and I had some distance from the original alla prima work.

Sheringham Point Lighthouse was built in 1912 following the shipwreck of the steamship SS Valencia when it ran aground in thick fog in 1906 resulting in the loss of 137 lives. The Juan de Fuca Strait was known at the time as the graveyard of the Pacific and following an inquiry into these deaths Canada and the U.S. decided to increase safety along the strait. Twelve new lighthouses were ordered to be built including the one at Sheringham Point. 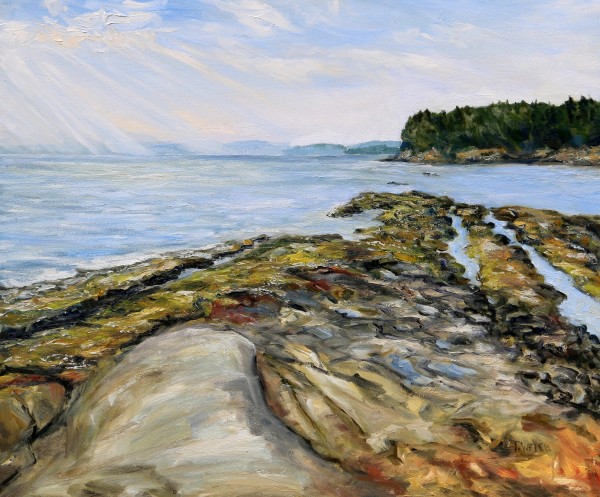 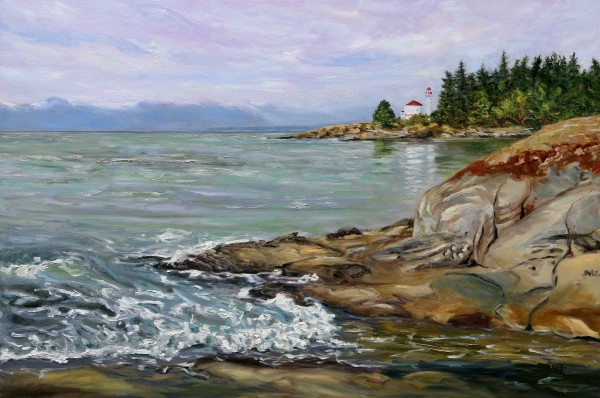 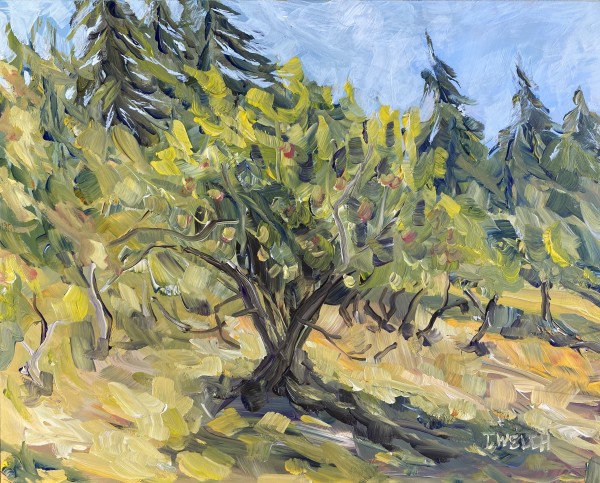 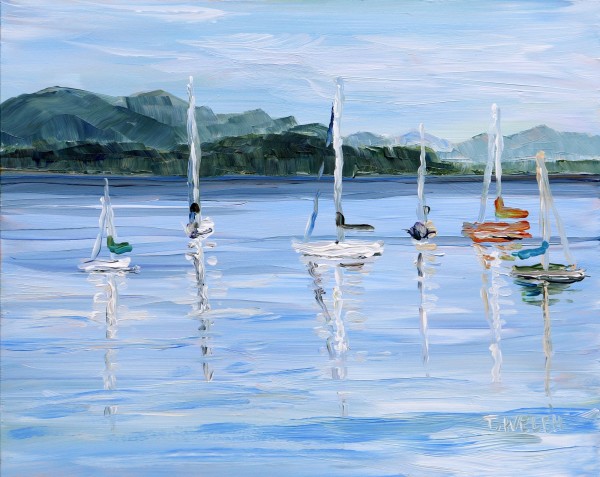 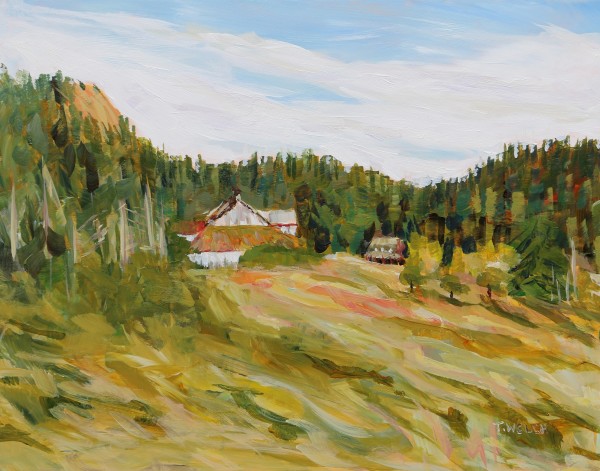 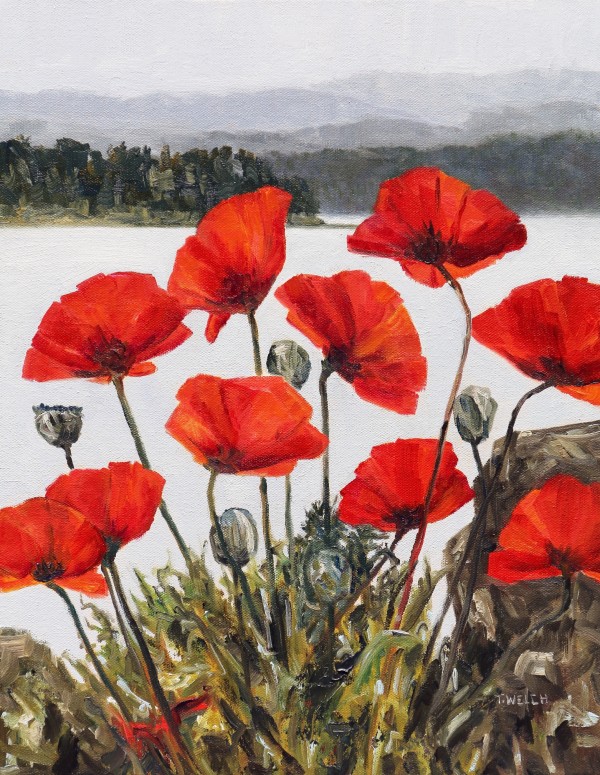 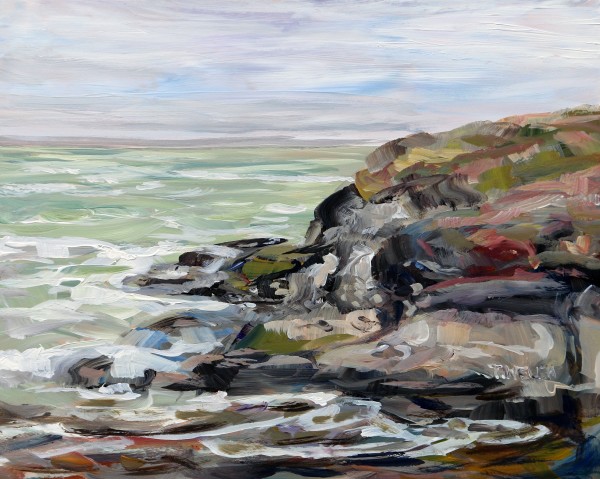