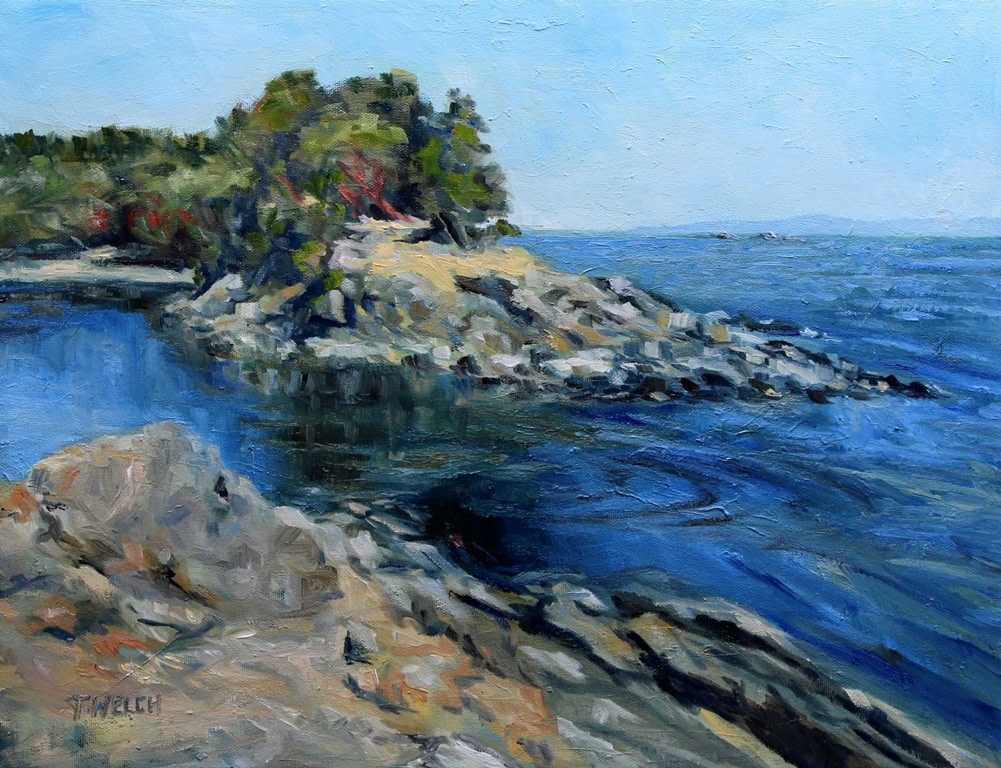 Early summer heat encourages our retreat into the deepest shadows. But the bright warmth of the sun calls us out again to linger at Canoe Pass and marvel at the current as the tide recedes. Simple pleasures on Saturna Island in British Columbia, Canada.

The opening between Samuel Island and Saturna Island is now called Boat Passage or Boat Pass. However, at least as late as August 1904 it was referred to as "Canoe Pass" in "The Log Book of the Yacht Shamrock" attributed by the Provincial Archives of British Columbia to Robert W. Roberts. This is referenced in the Thesis of Anne Patricia Rayner "Everything Becomes Island: Gulf Islands Writing and the Construction of Region" on page 266 and 268 published by UBC in 1995. I chose this earlier reference to the pass in the title because of the timeless nature of the painting and because canoes would have traveled this way used by the Coast Salish People for many hundreds of years more than boats. 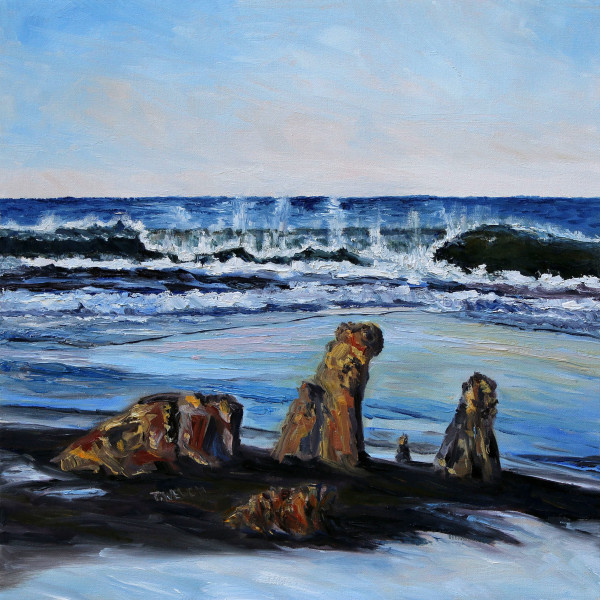 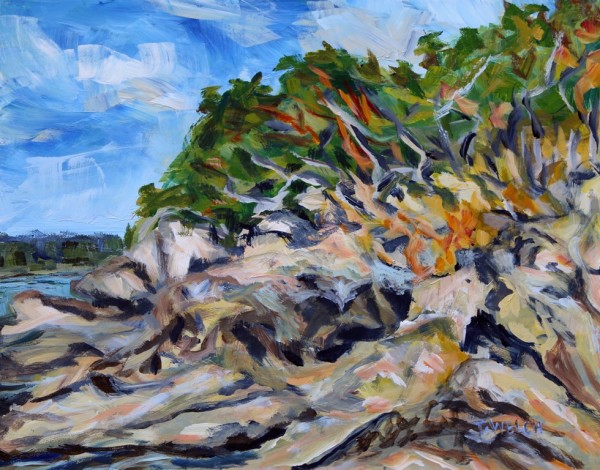 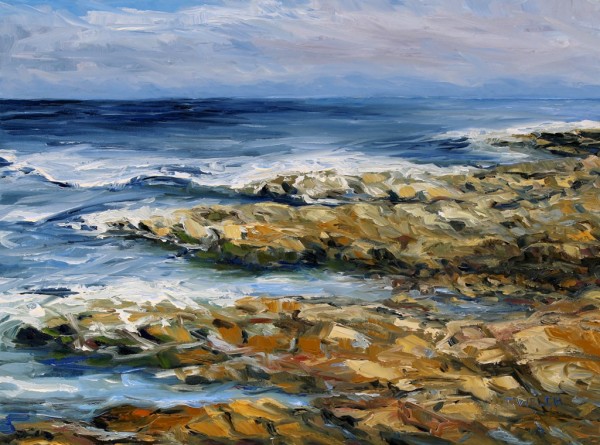 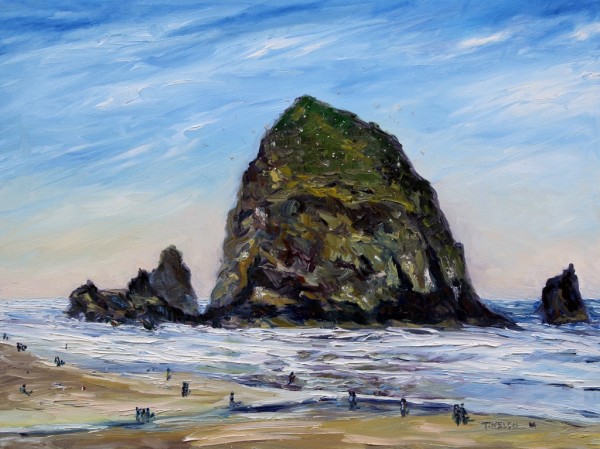 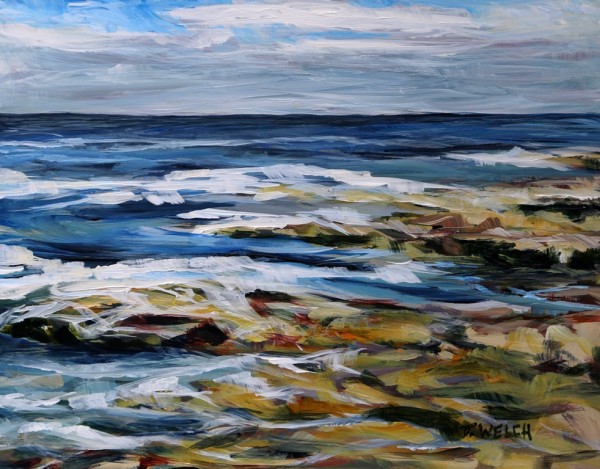 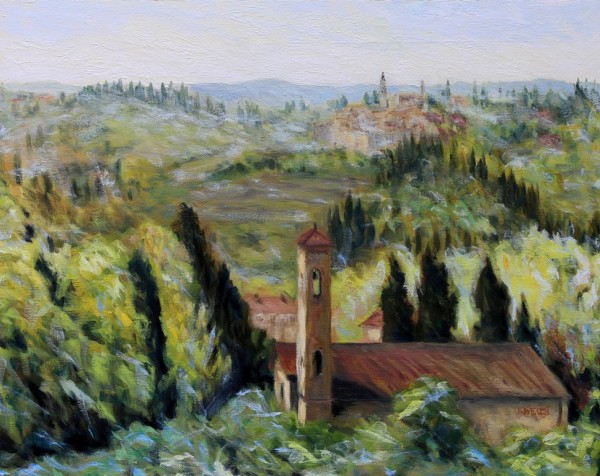 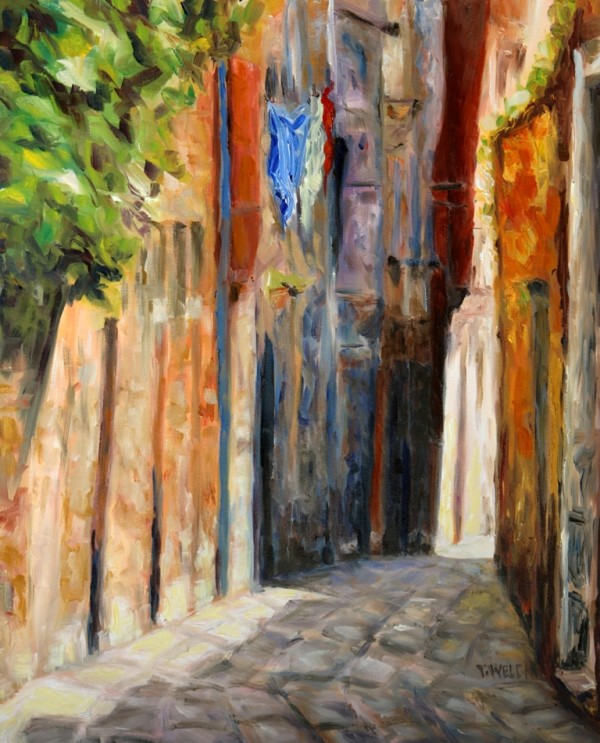 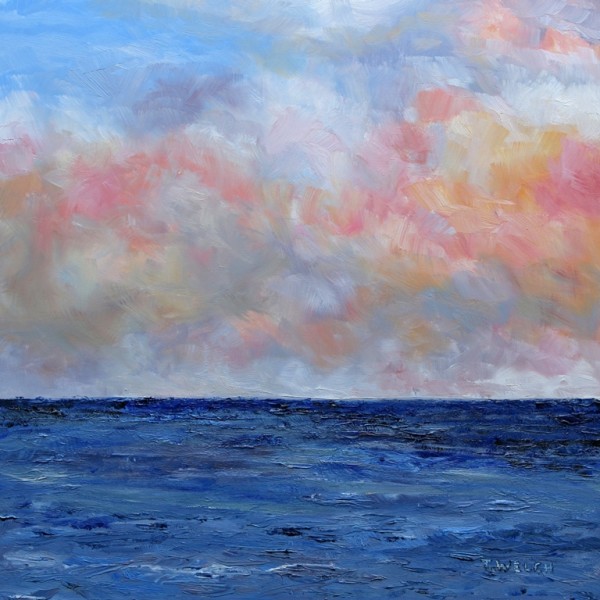 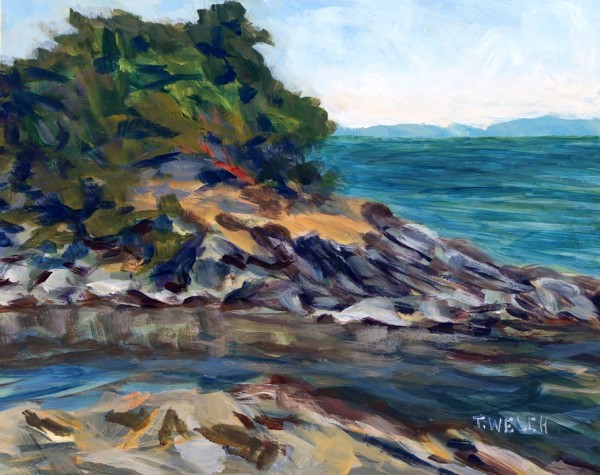