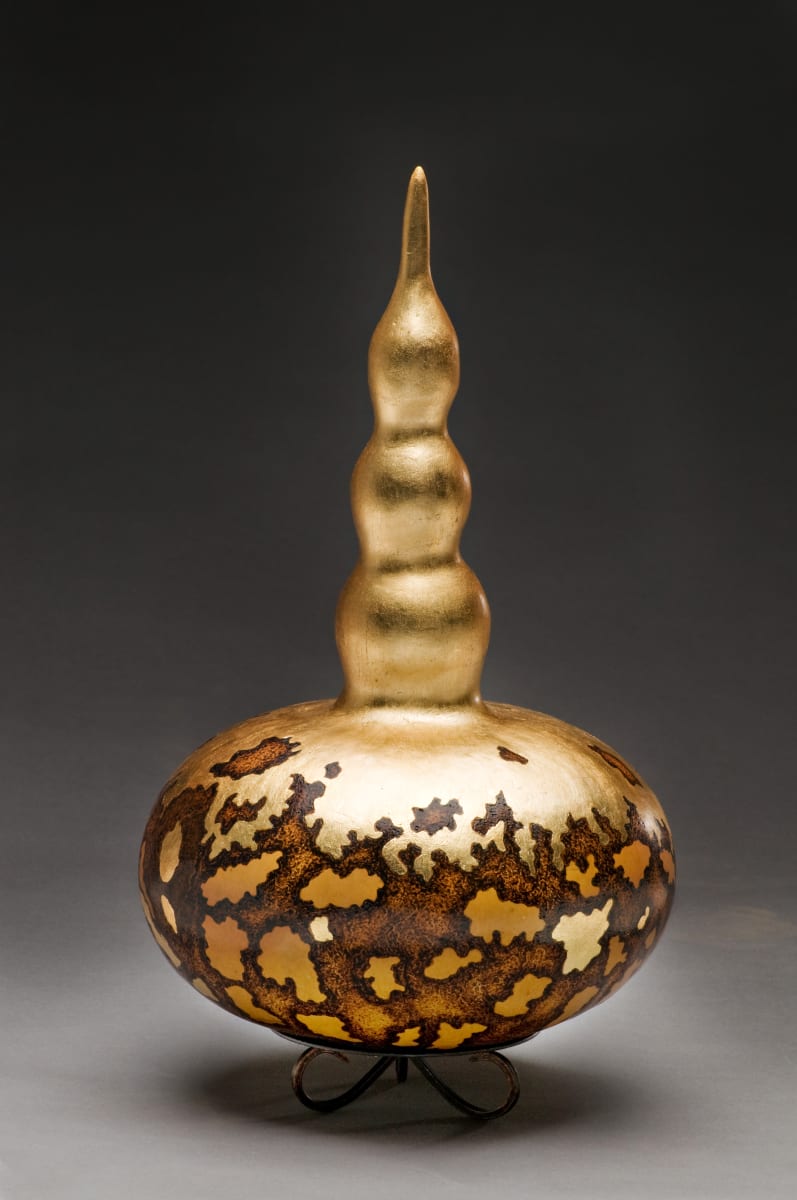 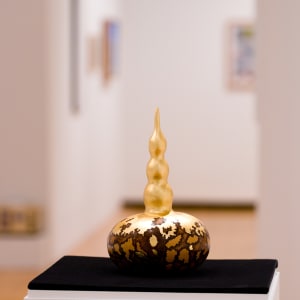 Woodland Temple / A Spire of Gold

"Woodland Temple / A Spire of Gold" was inspired by the Genesis song, "A Trick of the Tail" in which a "beast" from a "city of gold" leaves his kingdom to enter the world of humans, who do not believe his story, even after they catch a glimpse of a "spire of gold."

The brass gilding in this piece is an alloy that will age over many years. The effect is intentional to reflect the ephemeral nature of dreams and visions.

Other Work From Serena Kovalosky 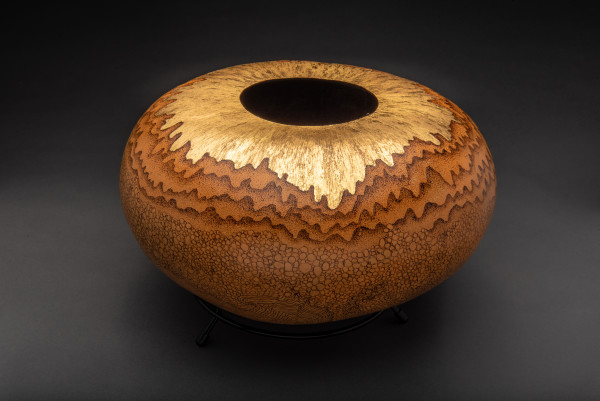 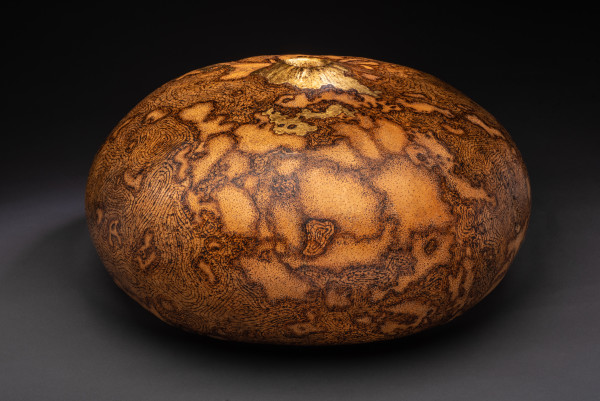 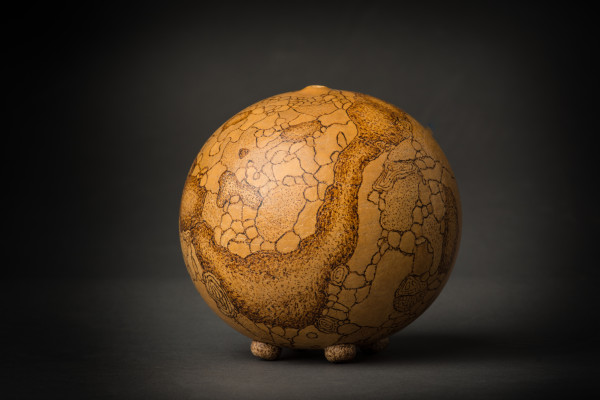 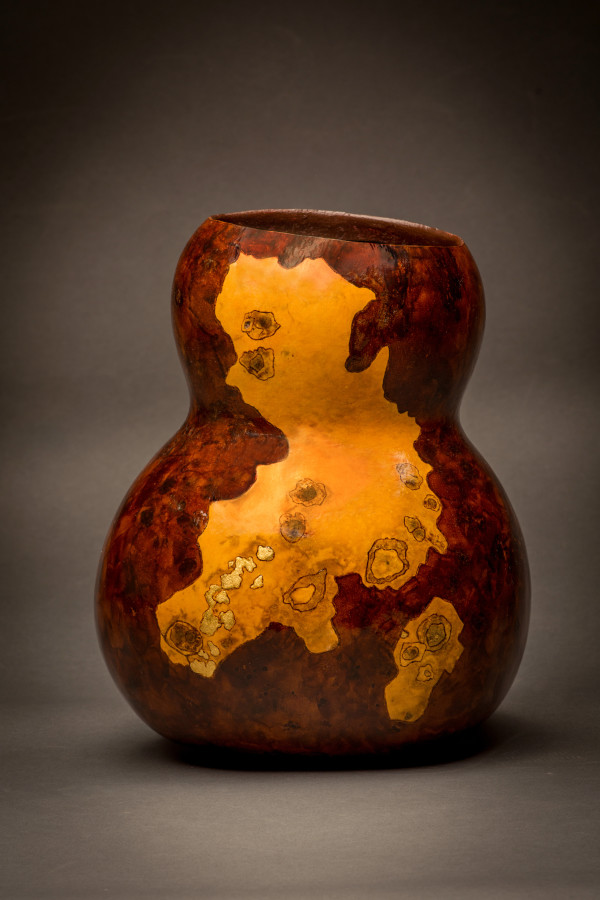 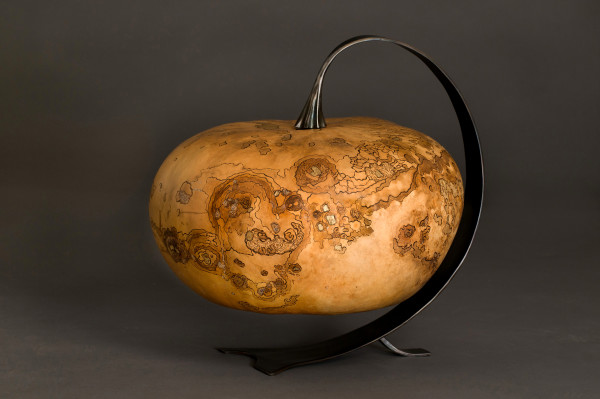 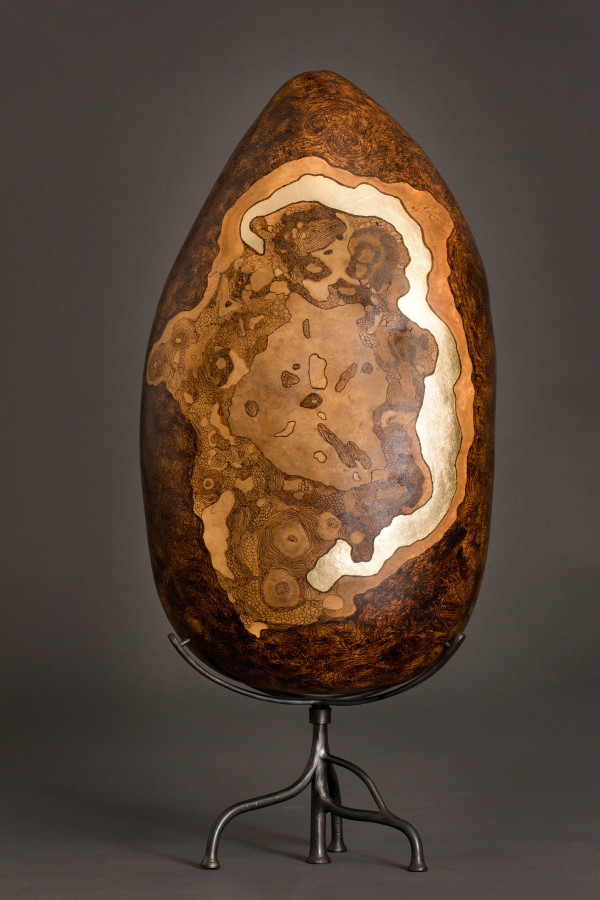 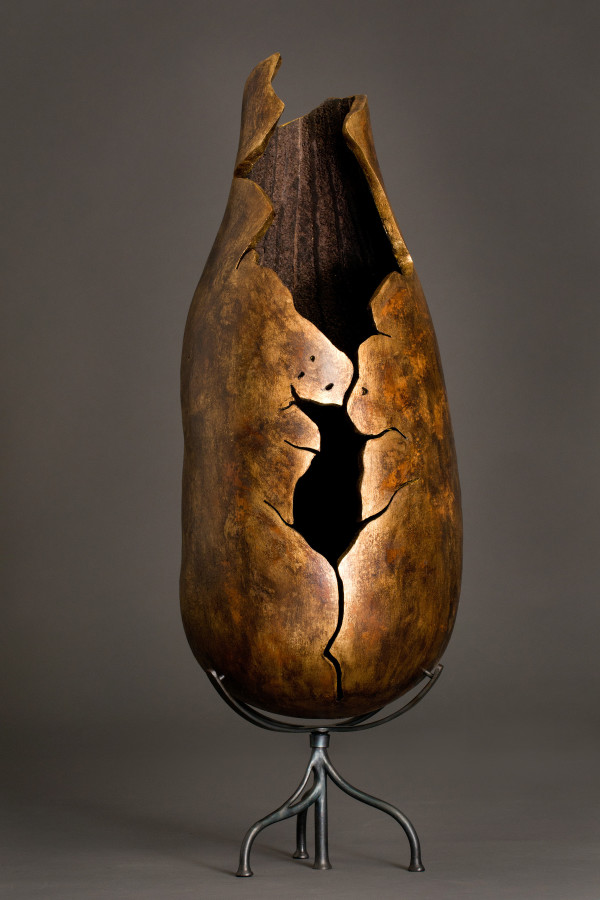 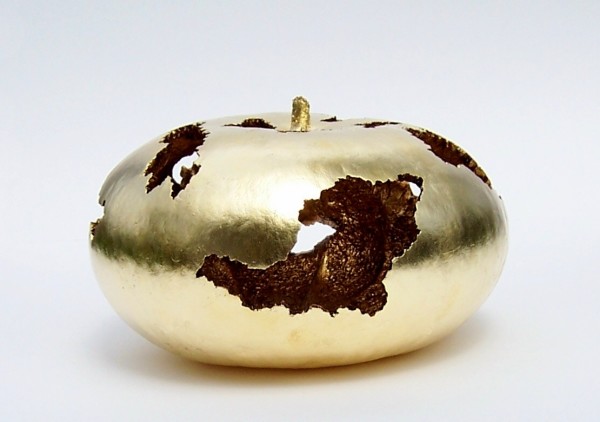 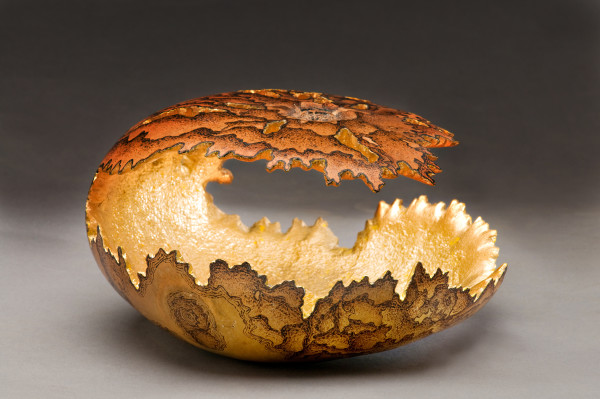 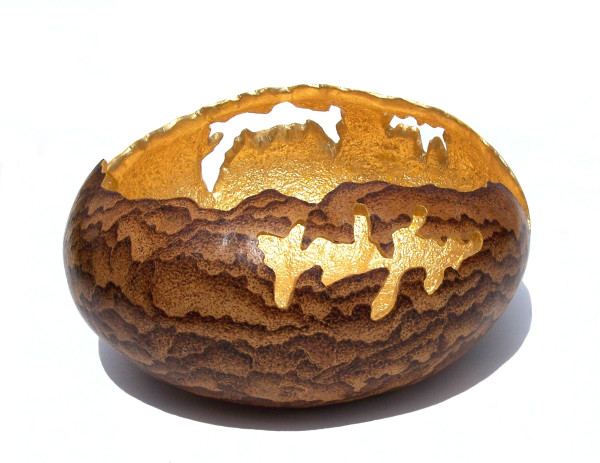 See all artwork from Serena Kovalosky