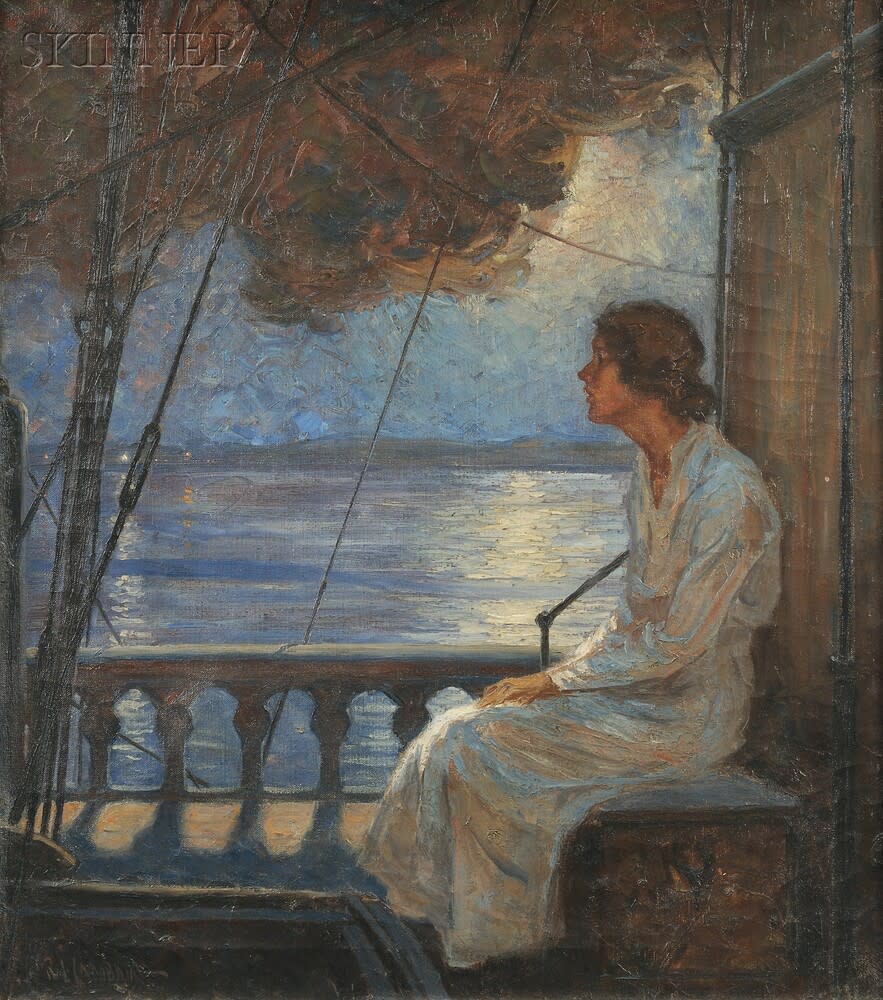 Robert Lambdin was born in 1886 in a sod house on the prairie in Kansas. He was reared in Denver, Colorado and attended schools there. He then attended the Henry Read School of Fine Arts in Denver for a year and went to work in the art departments of the Rocky Mountain News and the Denver Republican. His job required that he complete a drawing for one news story a day. In 1911 Lamden married Lillian Peters and moved to Kansas City, Missouri where he worked for theKansas City Star doing feature work. He attended classes at the Kansas City Art Institute studying painting under C. A. Wilimovsky. He also taught black and white illustration there. Lambdin and his wife moved to New York City in 1917 where he worked as a free lance illustrator for magazines and for commercial purposes. In 1918 the couple was living in Leonia, New Jersey and then moved to Westport, Connecticut. Under the Federal Arts Project, Lambdin painted three panels for a mural entitled The Spirit of Adventure for the Bedford Elementary School in Westport. Photographs in his WPA file suggest that he also painted a mural at the Bridgeport Post Office. In 1942 Lambdin was hired by the Bridgeport Brass Company to paint murals covering the theme “Brass Through the Ages.” He was active in community matters and served as director and archives chairman of the Westport-Weston Arts Council. He was a member of the National Society of Mural Painters and the Society of Illustrators, and he produced art for magazines and juvenile books. Later in life he painted scenes from the Kansas of his youth. Lambdin died in 1981 in Westport.

Other Work From Sebastian De Vivo 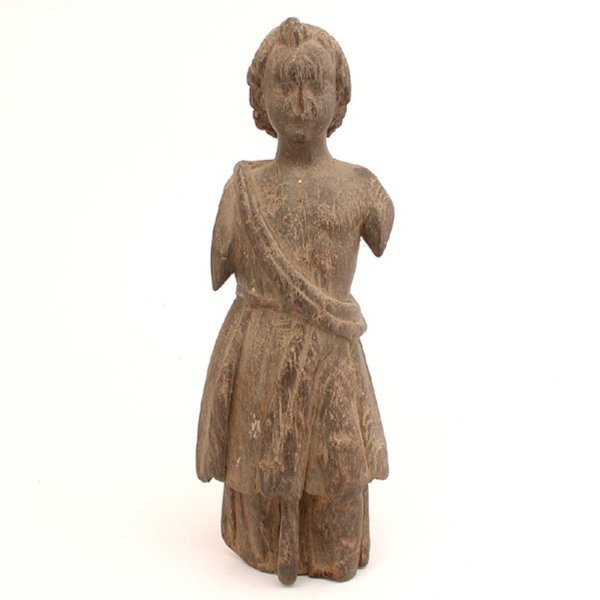 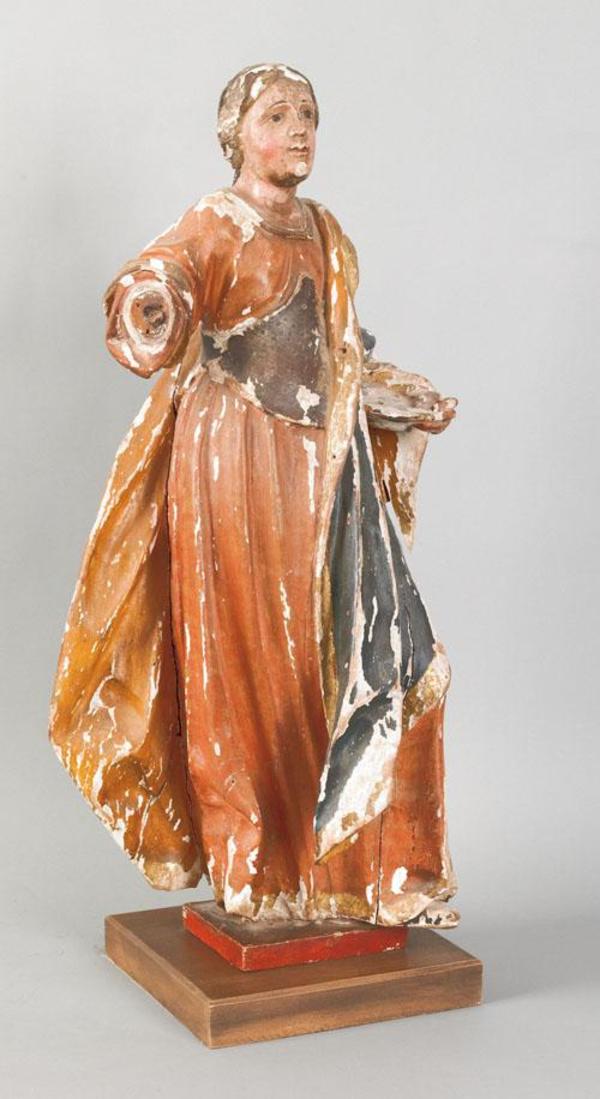 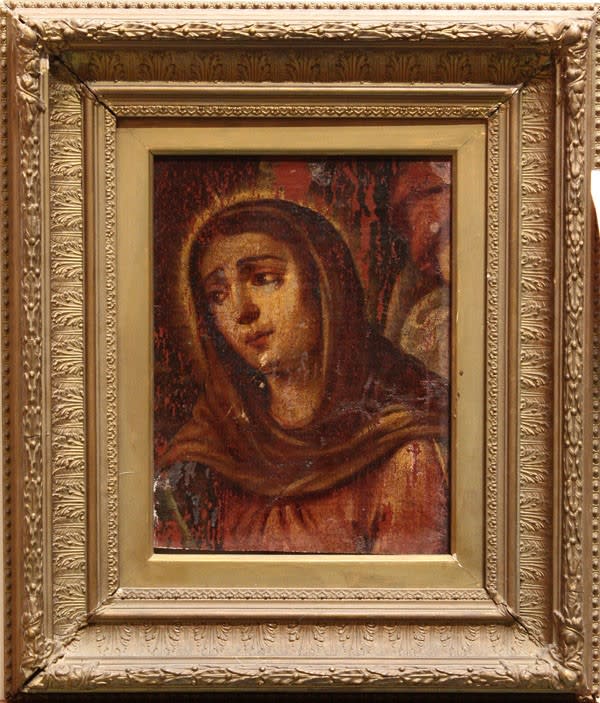 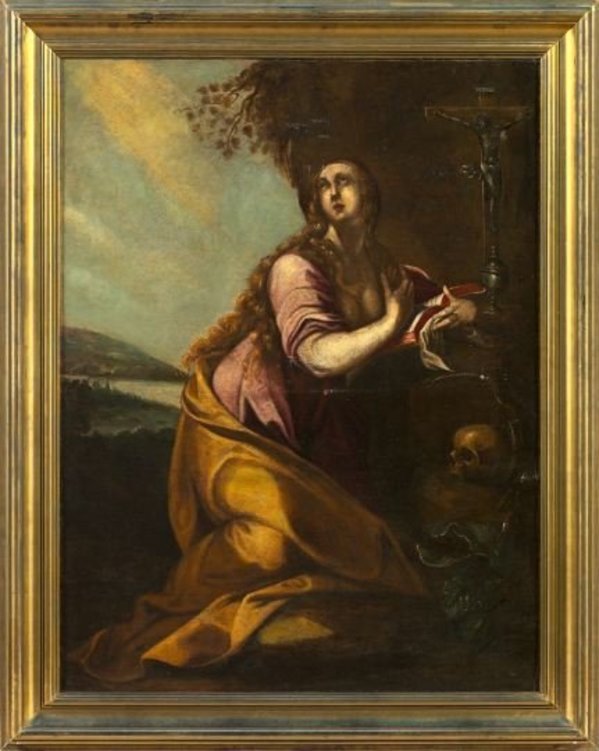 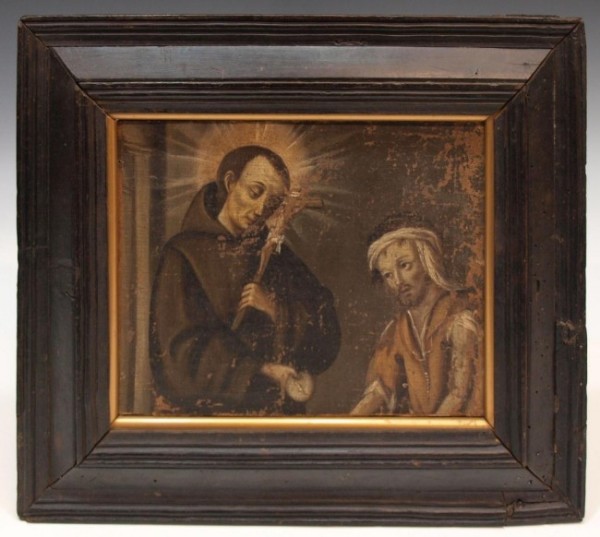 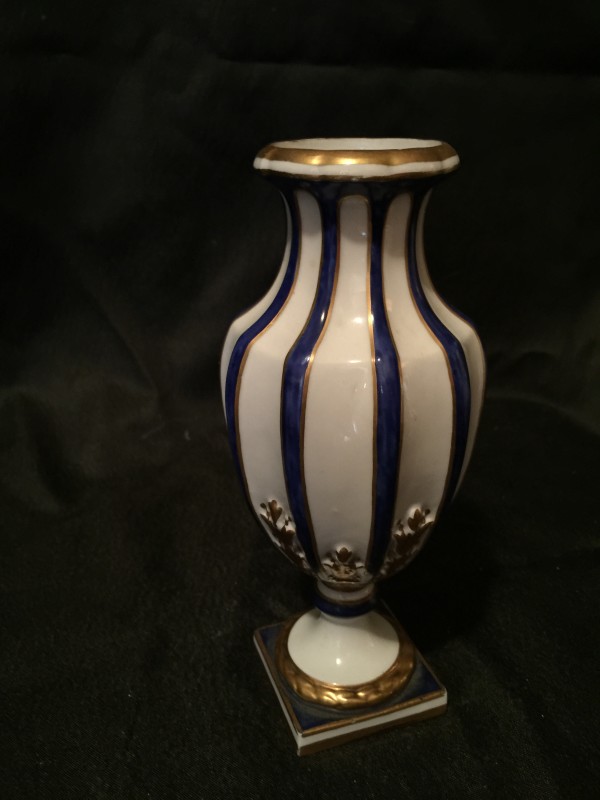 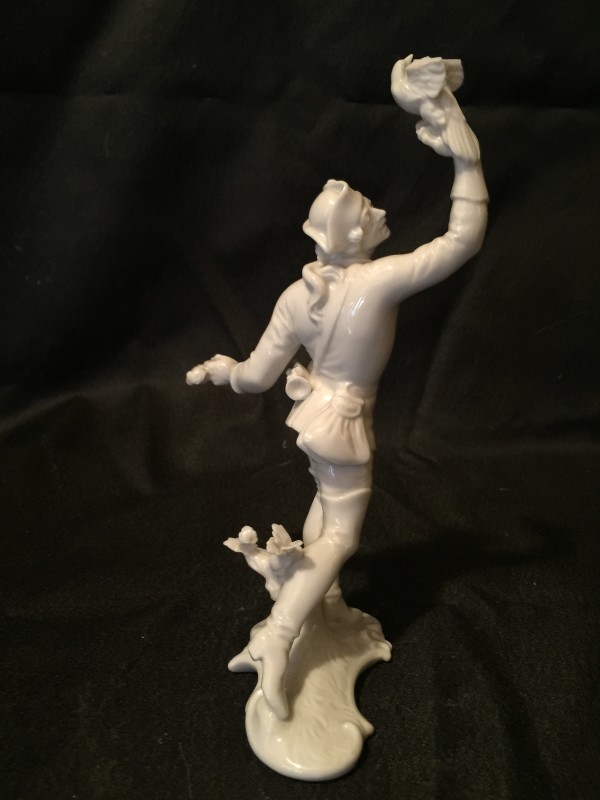 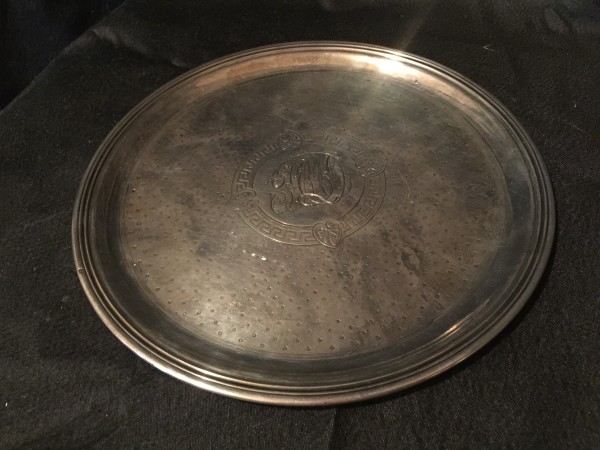 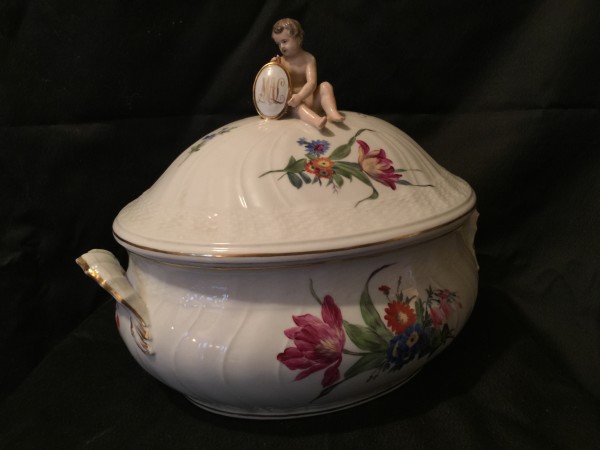 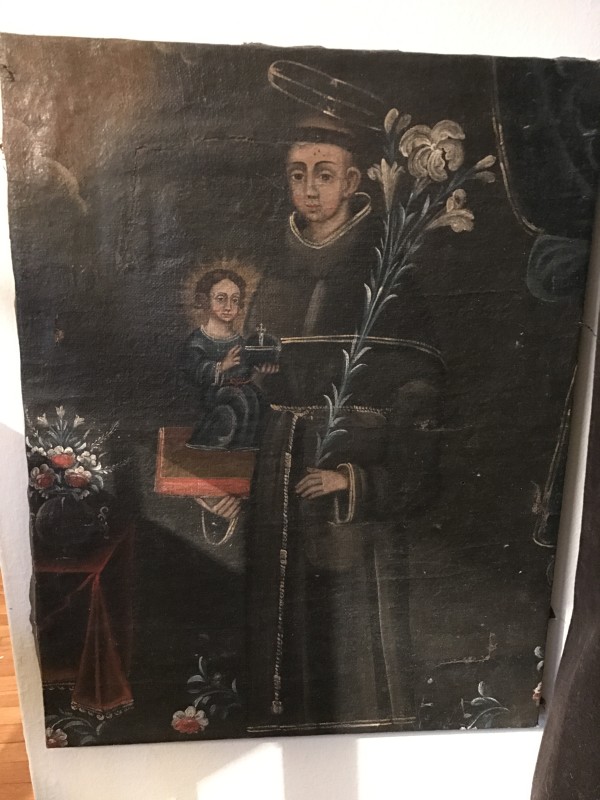