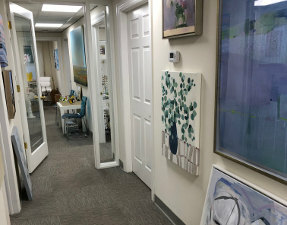 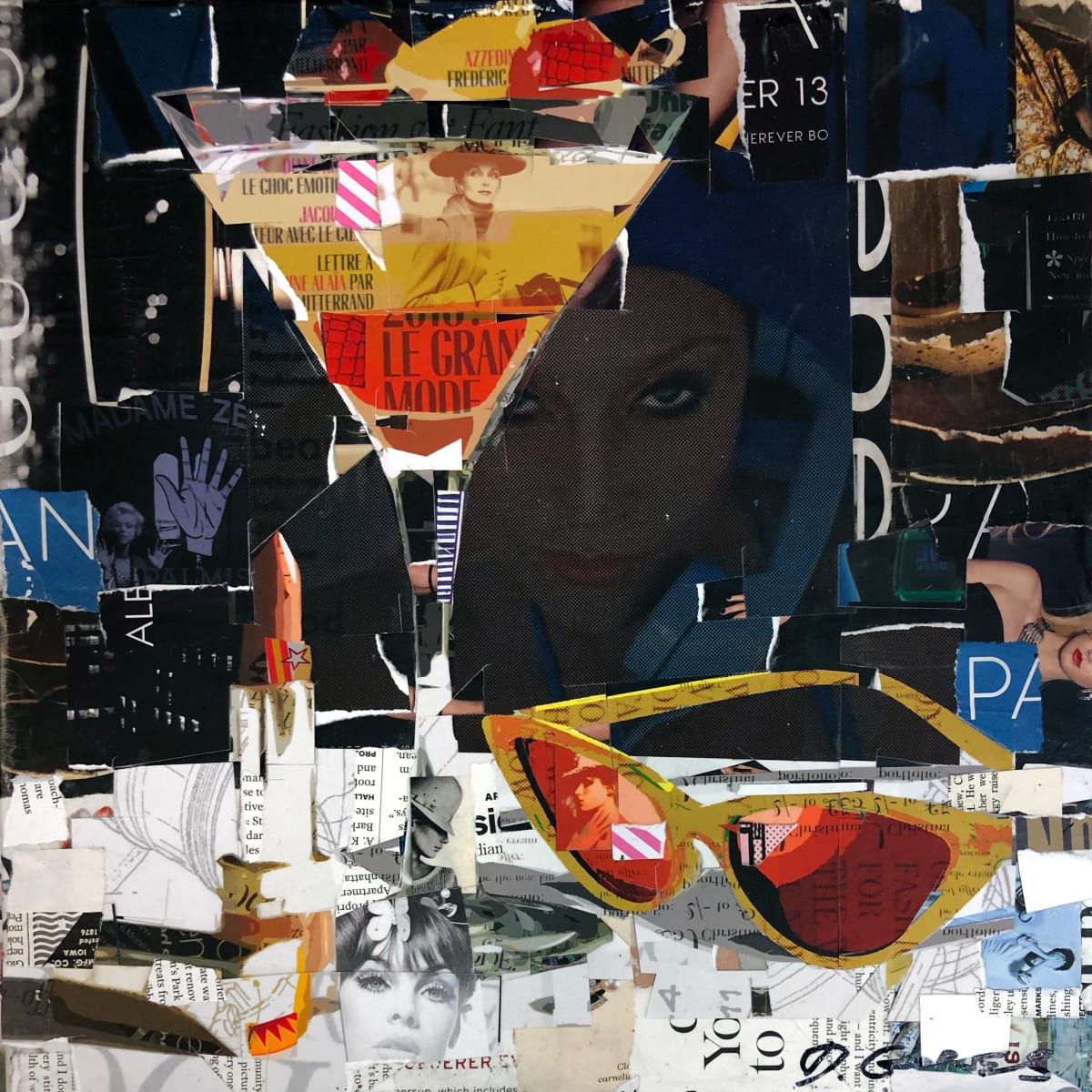 Other Work From Sandra Morgan Interiors 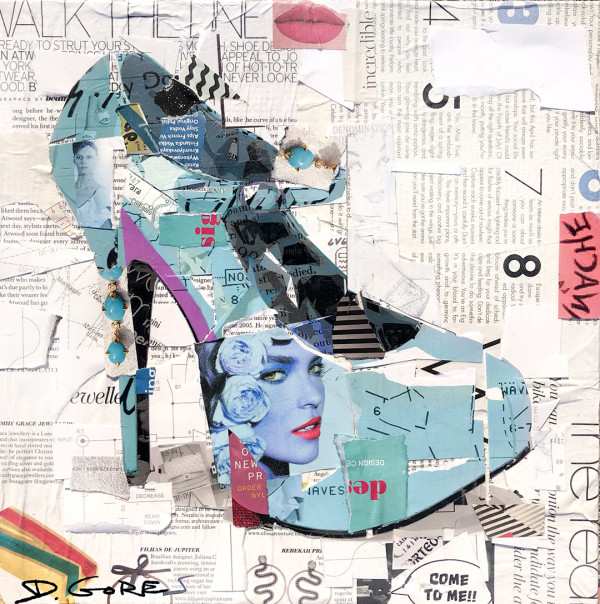 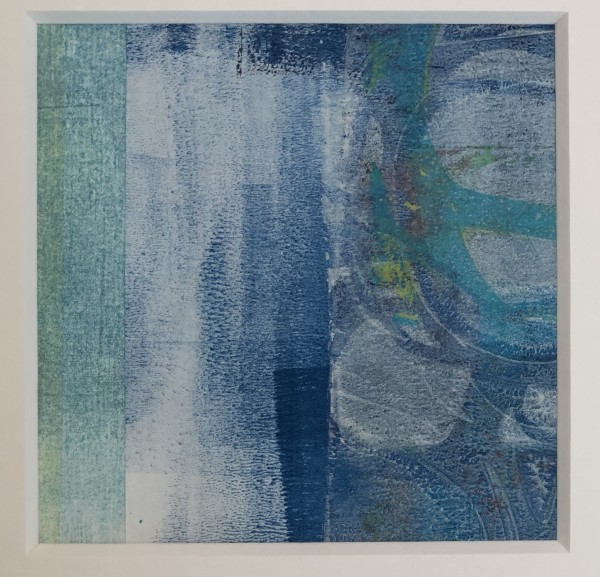 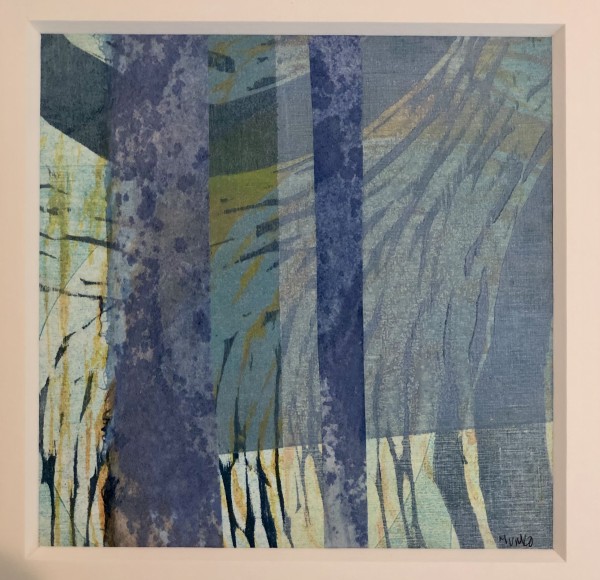 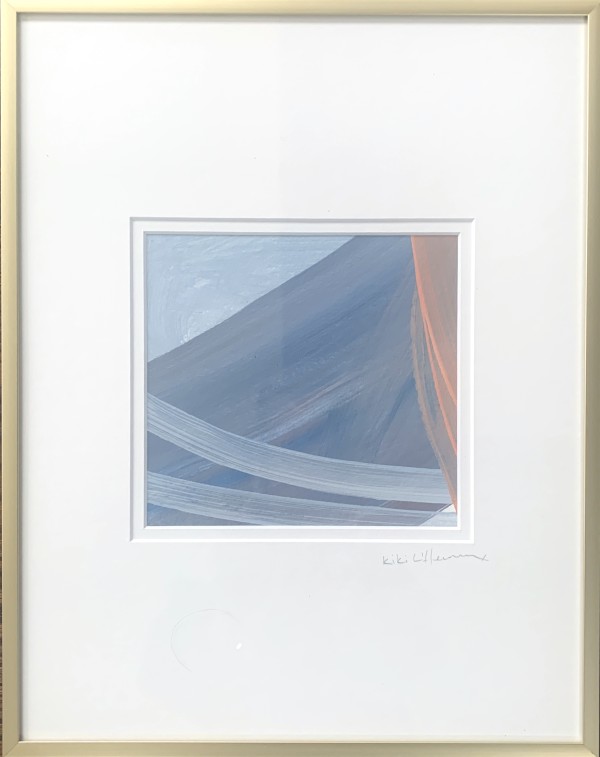 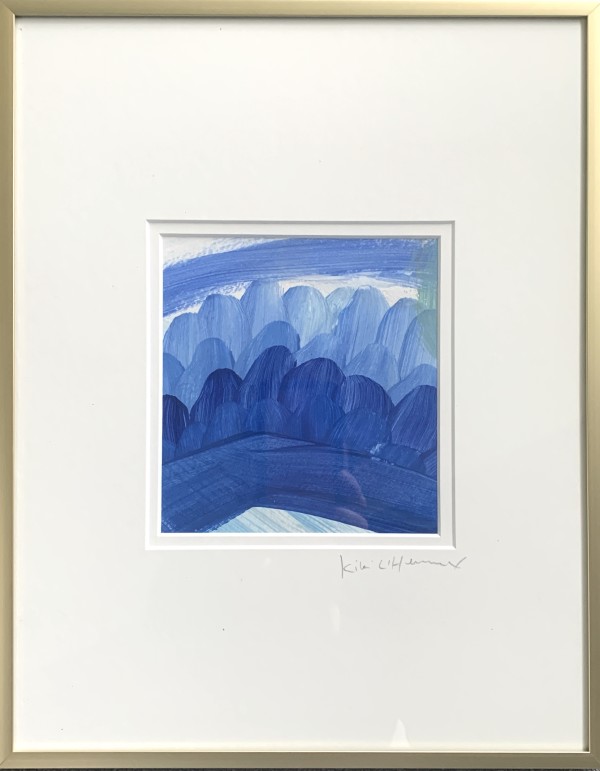 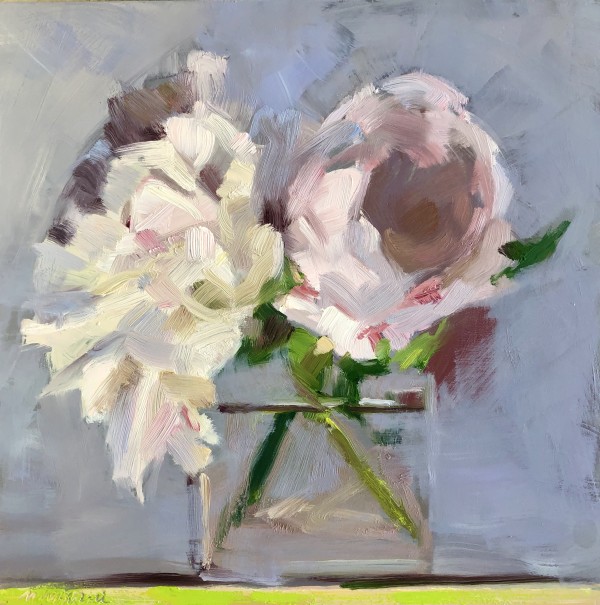 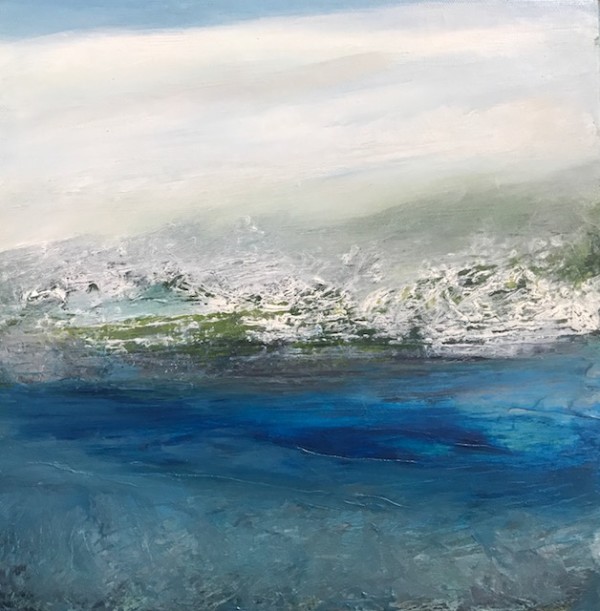 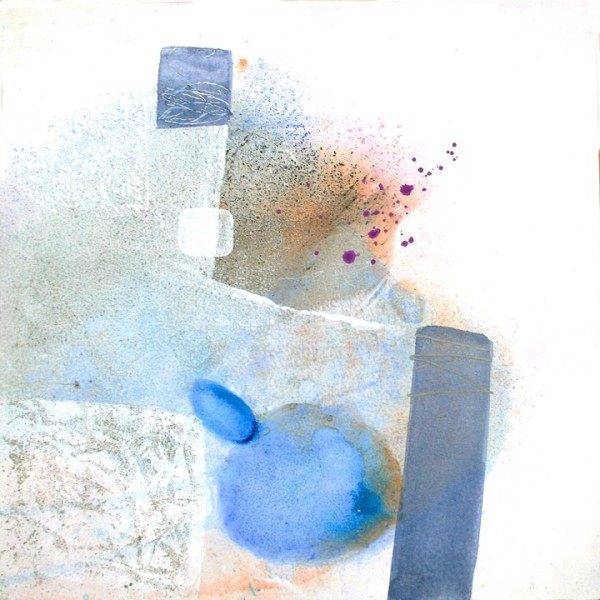