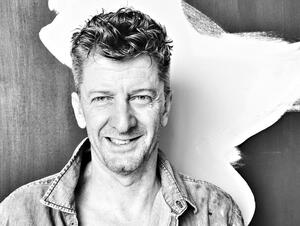 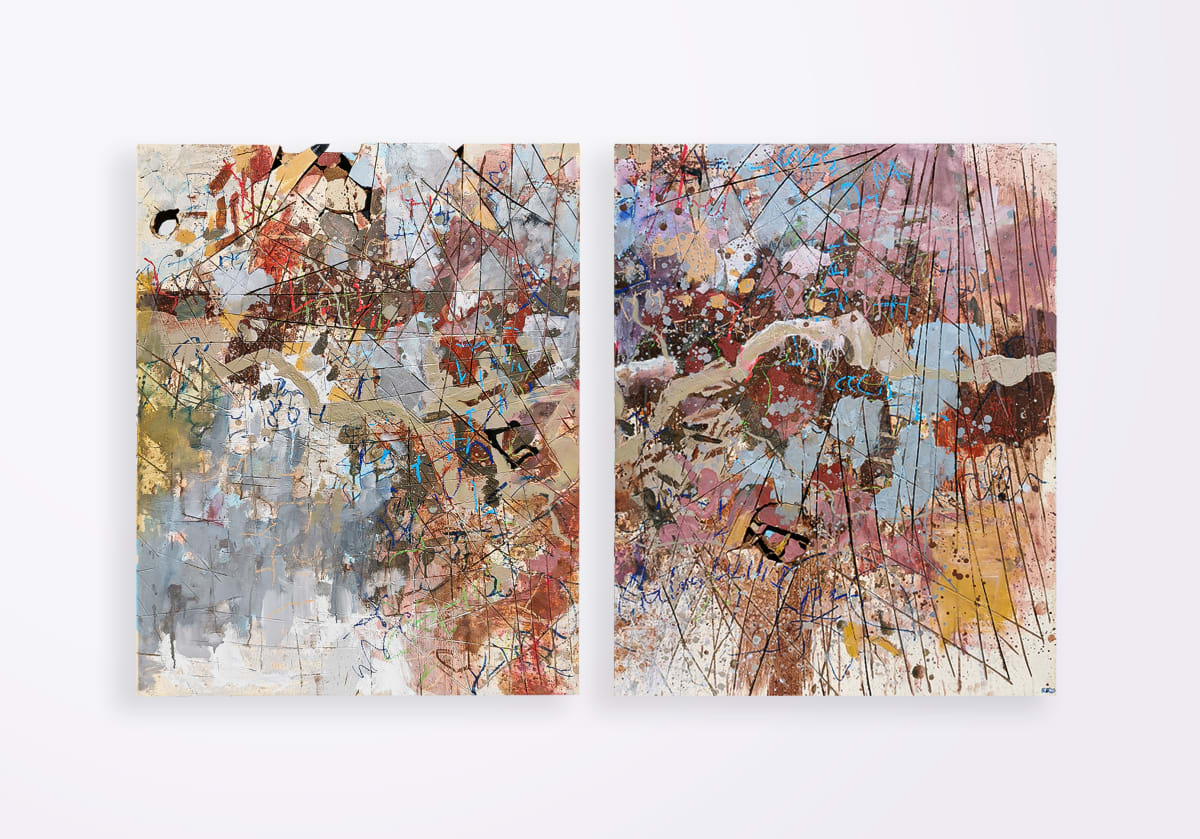 In Land Borders I explore a theme that arises from my life experience (as a development economist) and as someone who spends a lot of time flying over African countries. The works are all made from salvaged doors cut in half to form a diptych. In homes, doors act a bit like border posts between rooms - but unlike the borders between countries they are normally easy to open and pass through. This is seldom the case with Africa’s borders - which are chaotic choke points between countries, where trucks can wait for several days before crossing, and bribes are often the only way to pass. All of this massively inflates the cost of goods that people consume and often makes it impossibly expensive for companies to export. The works capture the chaos of such borders - and variously combine the marks made by truck tyres in the muddy parking lots, and aerial imagery of the truck parks and border stations.

I was inspired to produce this series by the news in 2019 that most countries in Africa signed up to a continent wide free trade agreement. Trade, and export trade, in particular, plays a crucial role in reducing poverty, but unless these physical choke points are addressed and the incentives to bride and harass are removed, it is hard to see much benefit arising from the free trade deal, or the promised cornucopia of development.

Other Work From Richard Ketley 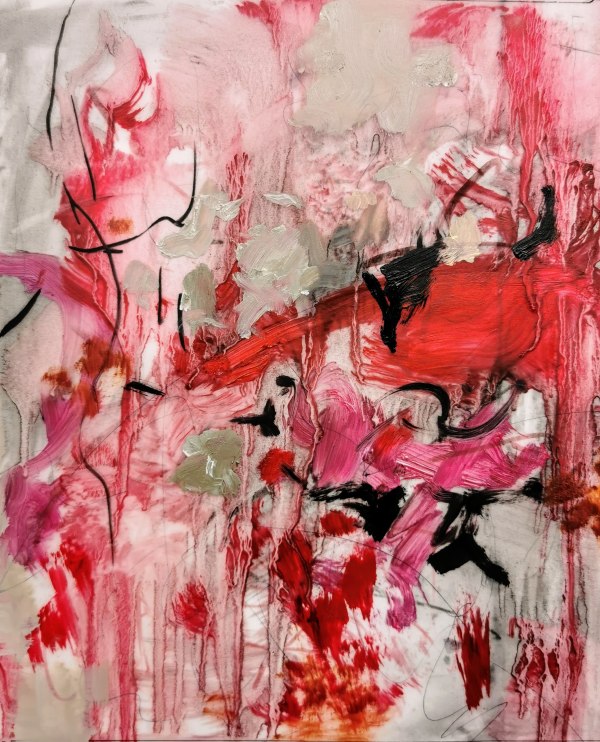 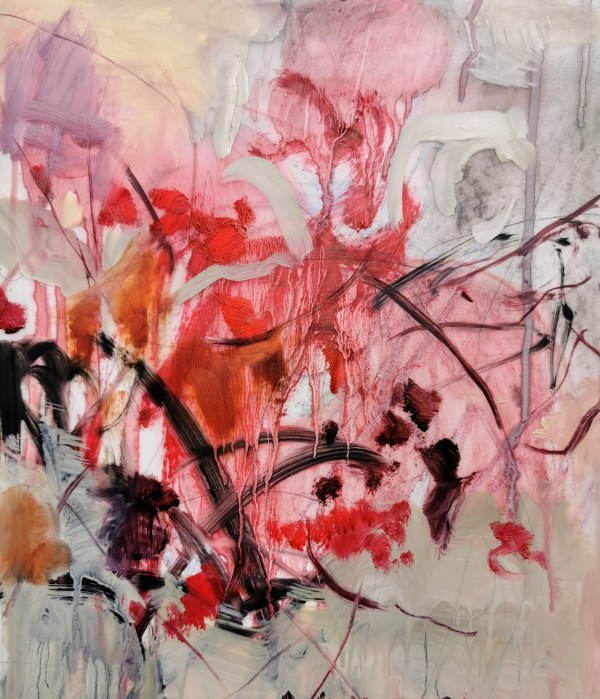 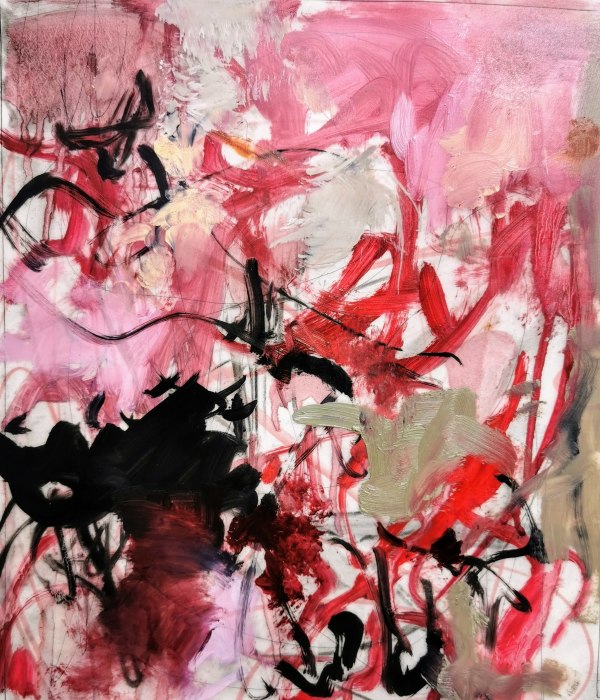 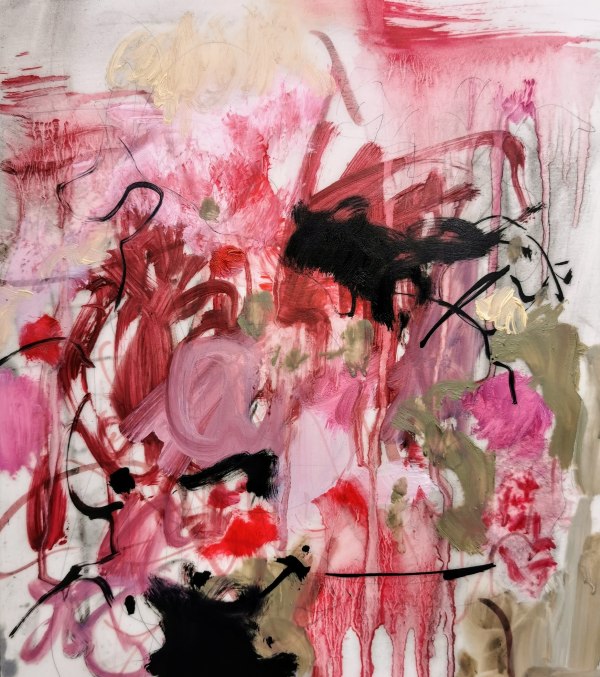 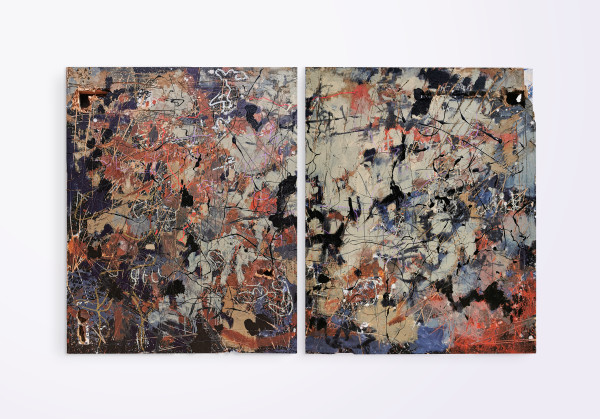 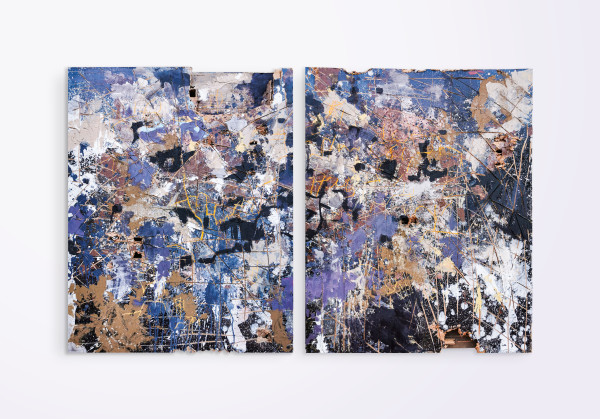 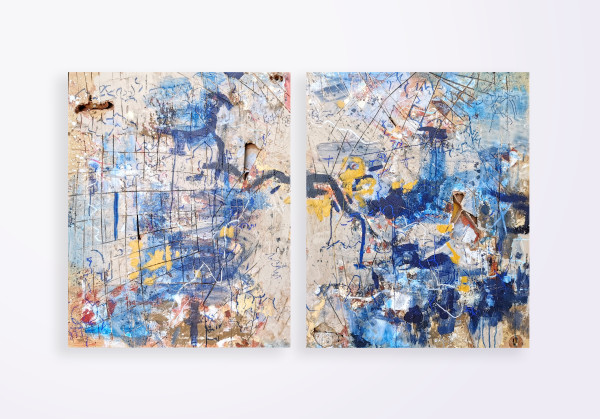 See all artwork from Richard Ketley