Prices shown reflect the rental fee. For purchase inquiries please contact the gallery at (604) 732-5353. For rentals, head over to rentals.petleyjones.com!

The DRAGON'S EYE - An Artist's View

" This book could be described as automonograph...Apart from the first few pages which address early development and childhood, the chapters concentrate on the time between 1973 and 1993, and cover eight areas, or series of my work."

The Dragon’s Eye, received acclaim from art critics and literary reviewers as a book of visual & poetic excellence.
Hardcover. 194 pages 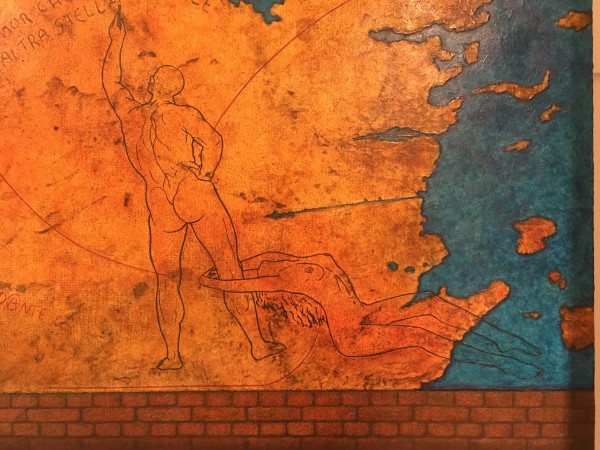 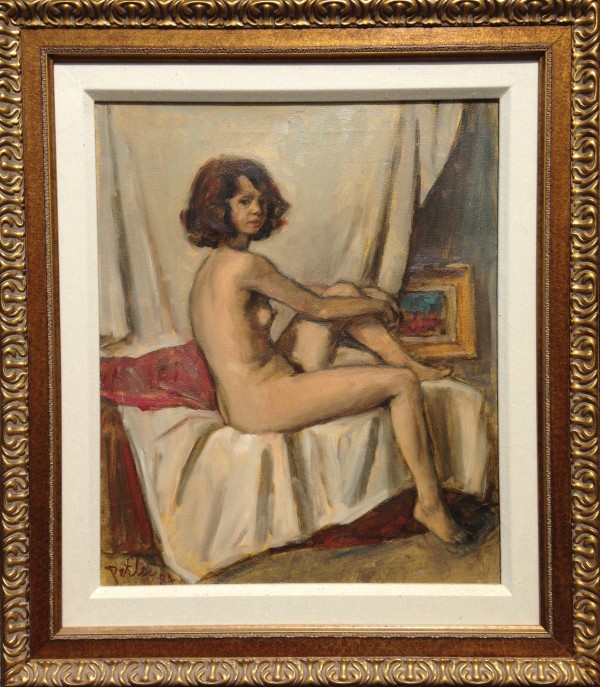 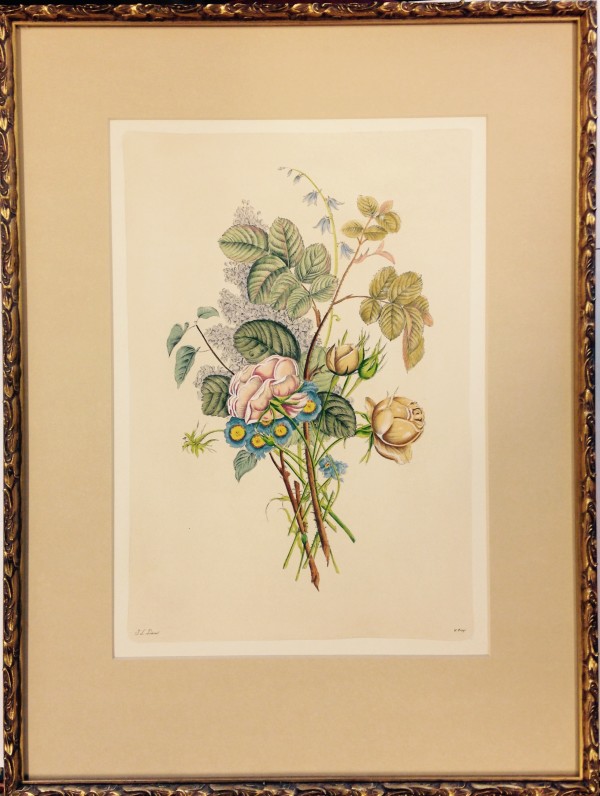 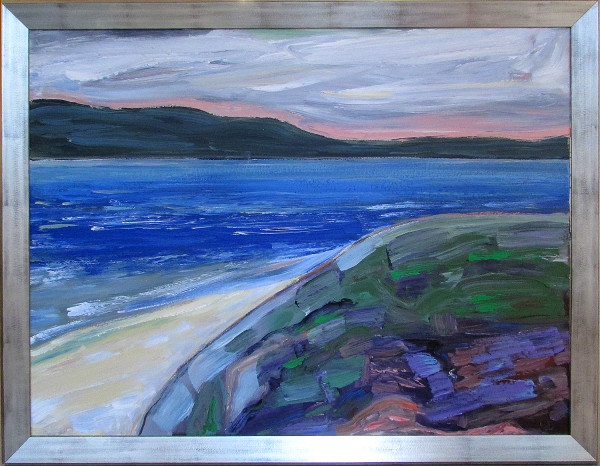 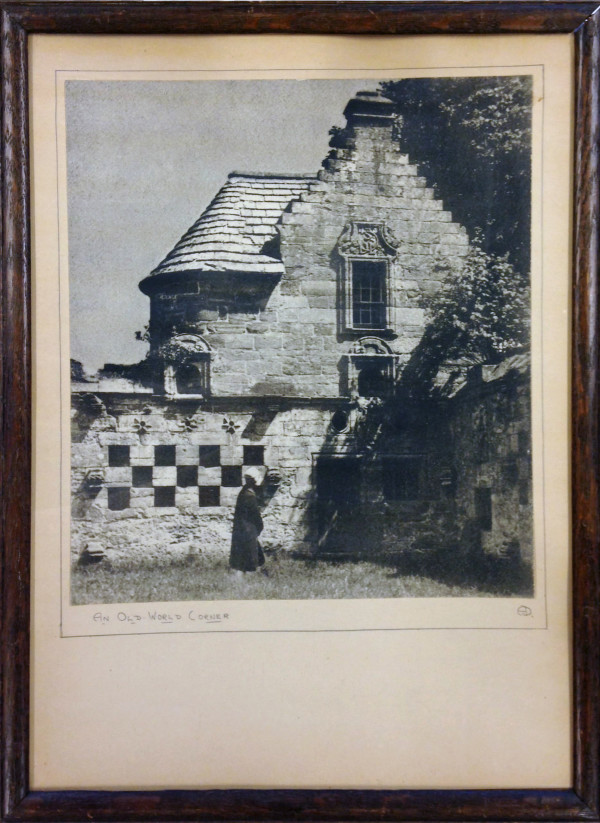