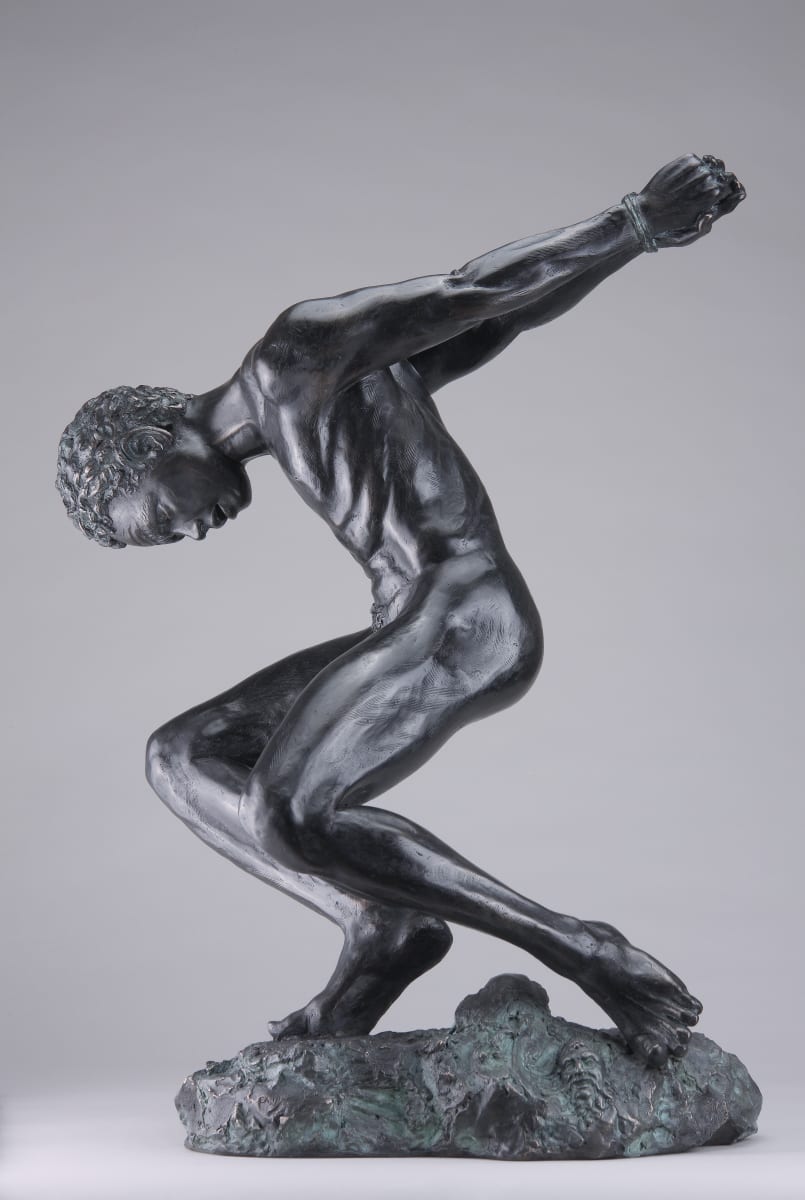 This work was originally titled "A Tribute to the Military Genius of General Foch" as a sarcastic reference to a WWI military doctrine of "pursuing a forceful offensive under all circumstances".

It reflects an unjust treatment of the troops and the executions that were carried out if military men refused to "go over the top". Later on, Blake decided to rename the sculpture to Guantanamo: which reflects a modern example of unethical, illegal and unnecessary treatment of men by the military. 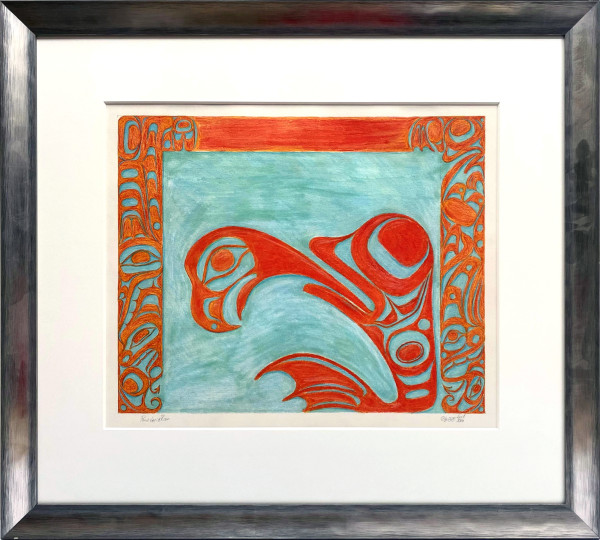 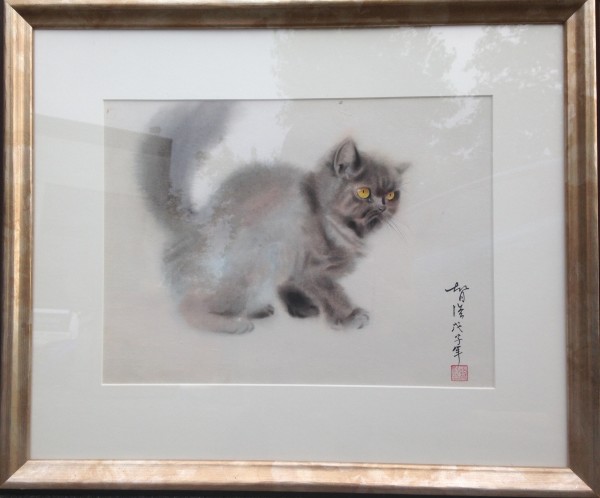 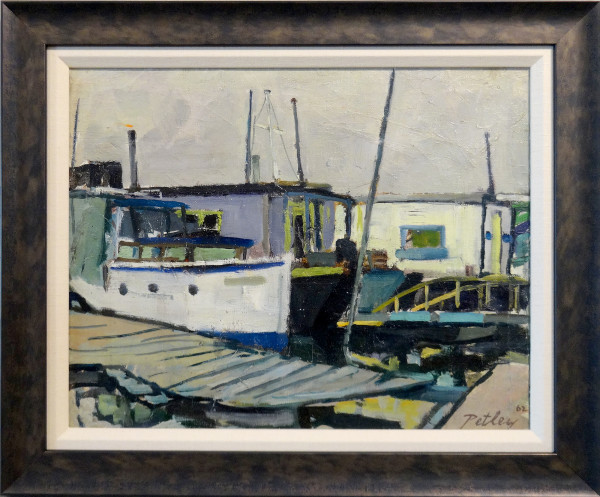 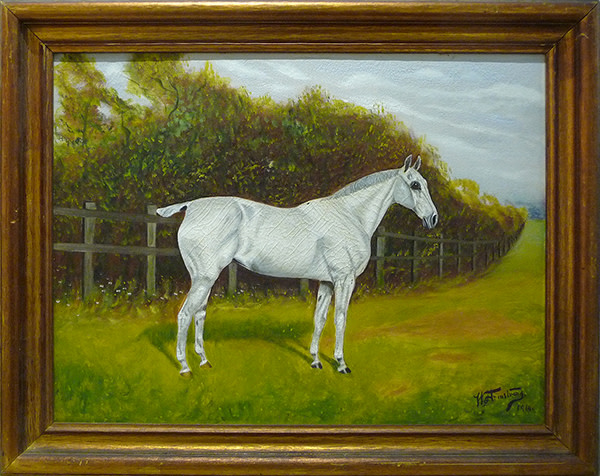 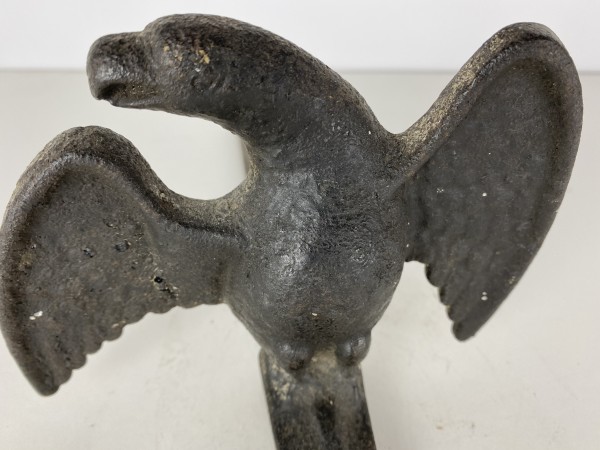 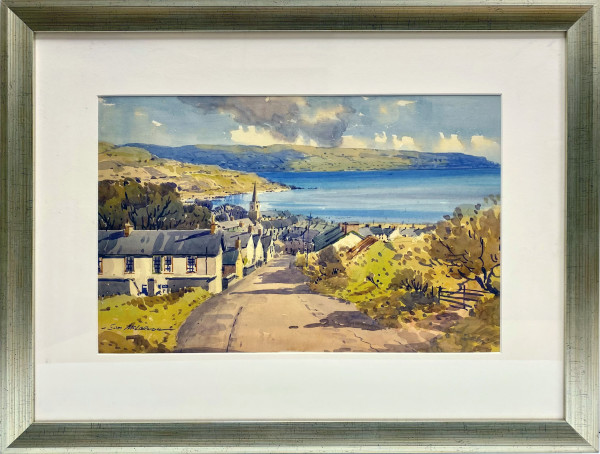 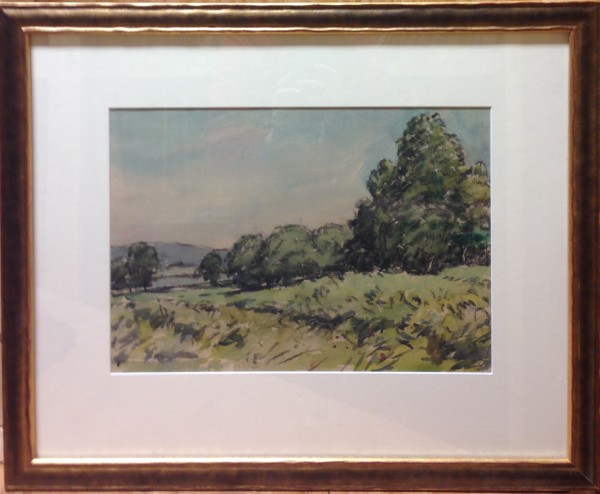 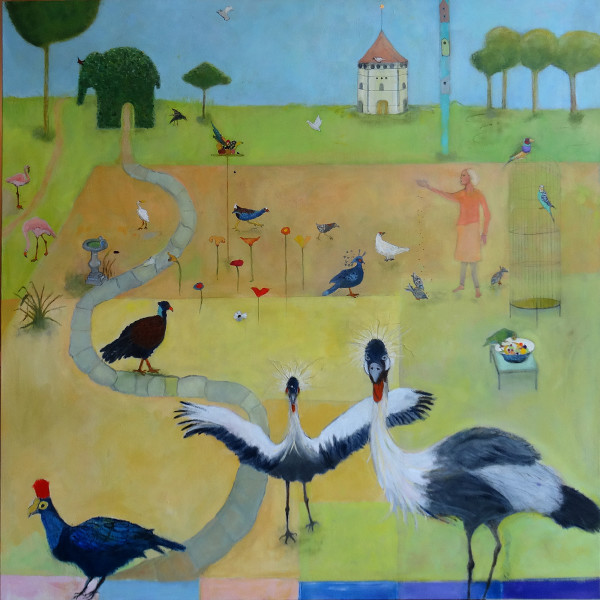