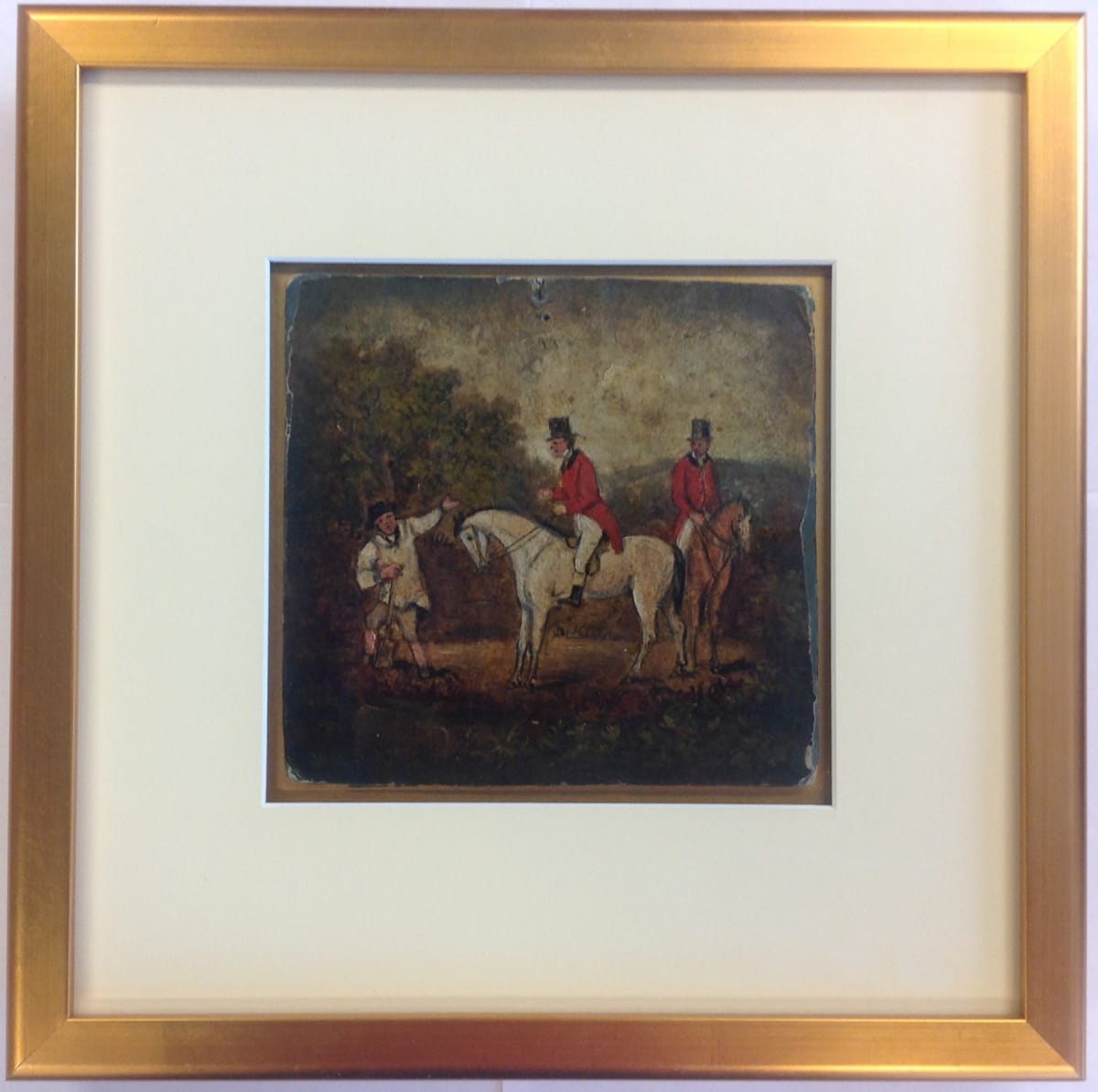 an English physician who was a contributor to the development of the smallpox vaccine. The practice of vaccination was popularized by Jenner, and since then has been used ubiquitously to prevent several diseases.[2][3] The terms vaccine and vaccination are derived from Variolae vaccinae (smallpox of the cow), the term devised by Jenner to denote cowpox. He used it in 1798 in the long title of his Inquiry into the Variolae vaccinae known as the Cow Pox, in which he described the protective effect of cowpox against smallpox.[4]

Jenner is often called a pioneer of immunization. Using a method valid in immunology before the discovery of germ theory, his work saved many lives.[5][6][7] In Jenner's time, smallpox killed around 10% of the British population, with the number as high as 20% in towns and cities where infection spread more easily.[7] In 1821, he was appointed physician extraordinary to King George IV, and was also made mayor of Berkeley and justice of the peace. A member of the Royal Society, in the field of zoology he was the first person to describe the brood parasitism of the common cuckoo. In 2002, Jenner was named in the BBC's list of the 100 Greatest Britons. 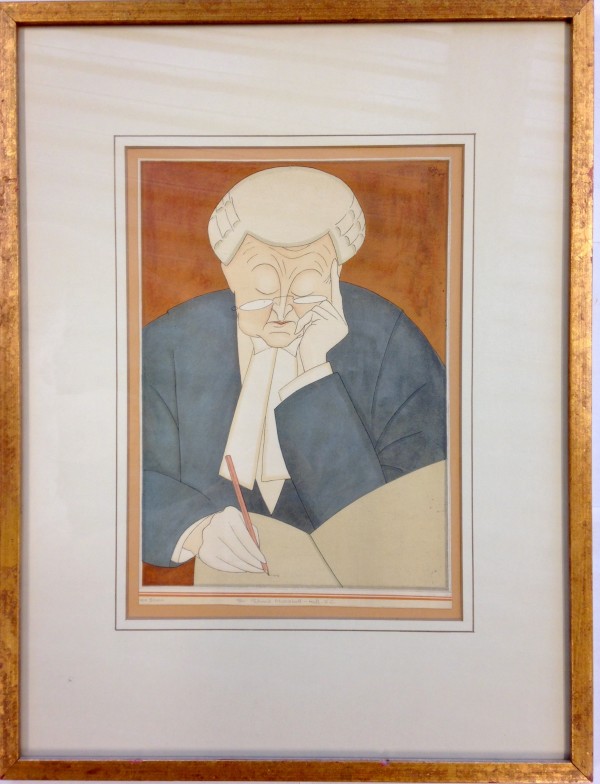 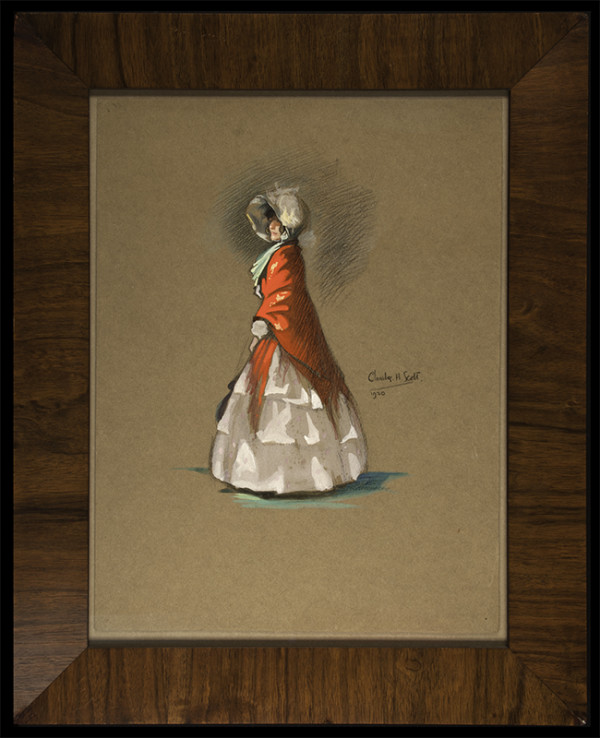 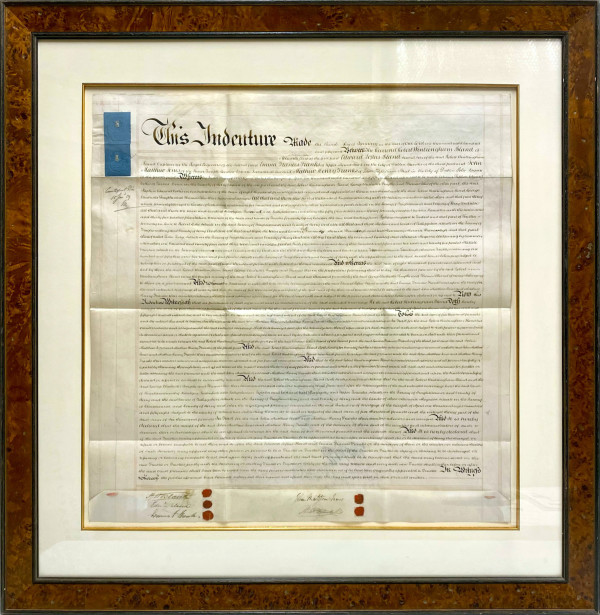 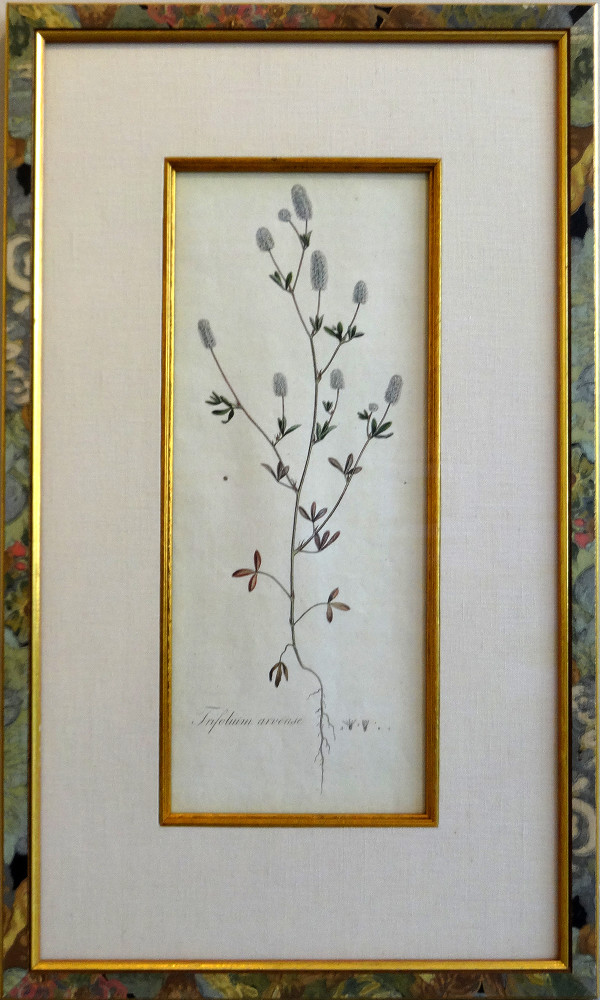 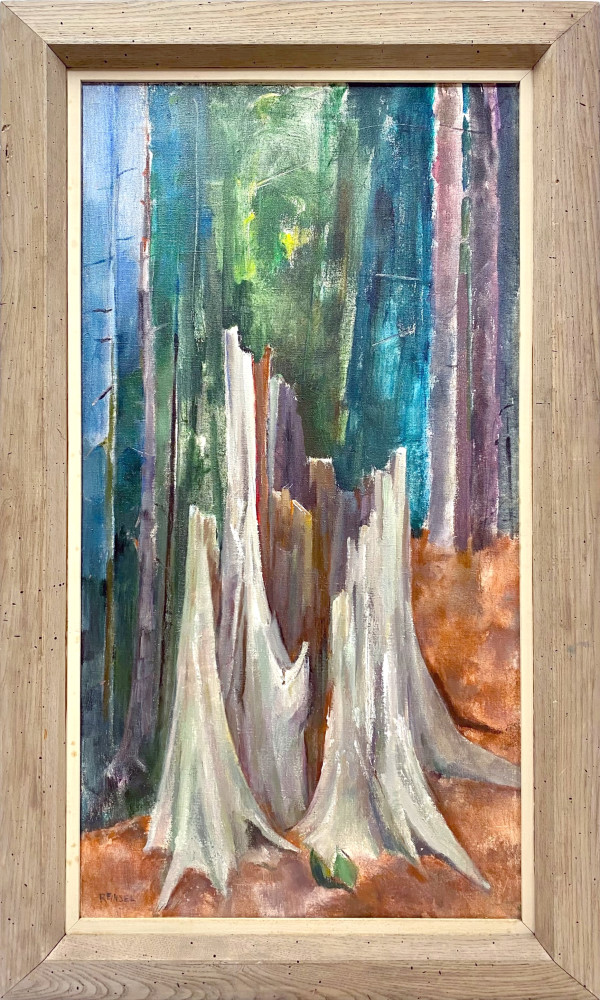 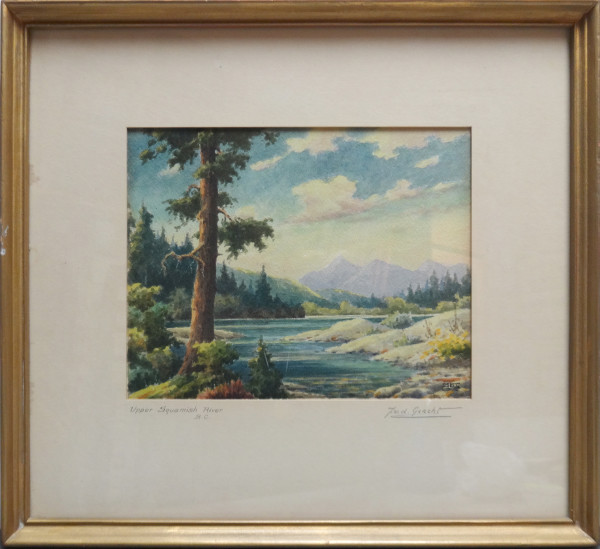 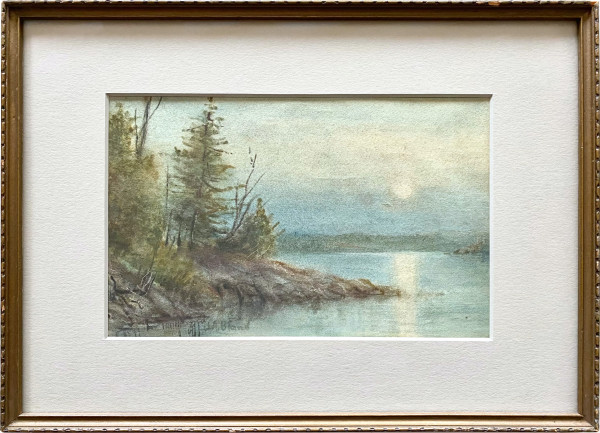 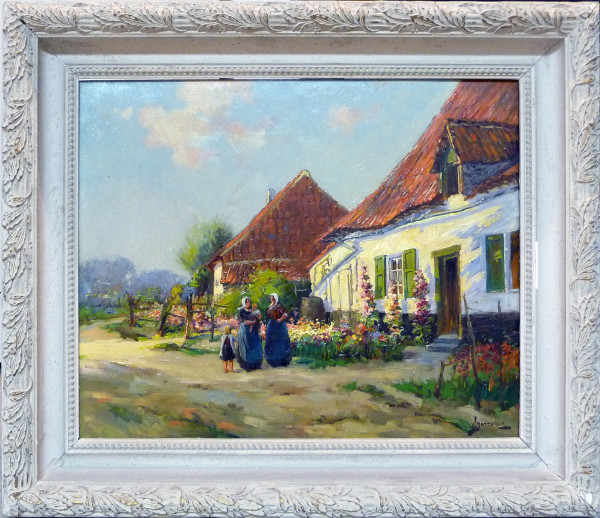