His work ranges from realistic portraiture to comic strip-like series of pictures called "modern moral subjects",[2] and he is perhaps best known for his series A Harlot's Progress, A Rake's Progress and Marriage A-la-Mode. Knowledge of his work is so pervasive that satirical political illustrations in this style are often referred to as "Hogarthian".

Hogarth was born in London to a lower-middle-class family. In his youth he took up an apprenticeship with an engraver, but did not complete the apprenticeship. His father underwent periods of mixed fortune, and was at one time imprisoned in lieu of outstanding debts, an event that is thought to have informed William's paintings and prints with a hard edge.

Influenced by French and Italian painting and engraving, Hogarth's works are mostly satirical caricatures, sometimes bawdily sexual, mostly of the first rank of realistic portraiture. They became widely popular and mass-produced via prints in his lifetime, and he was by far the most significant English artist of his generation.

Charles Lamb deemed Hogarth's images to be books, filled with "the teeming, fruitful, suggestive meaning of words. Other pictures we look at; his pictures we read." 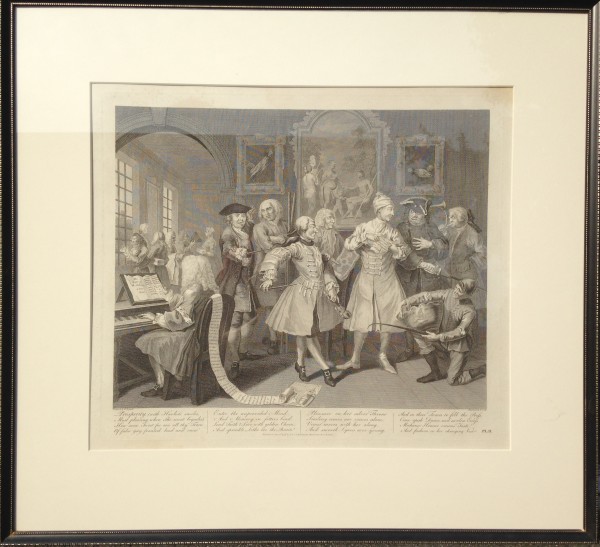 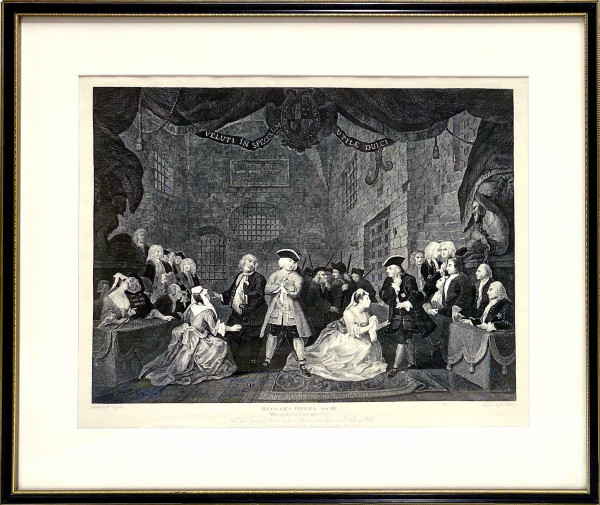 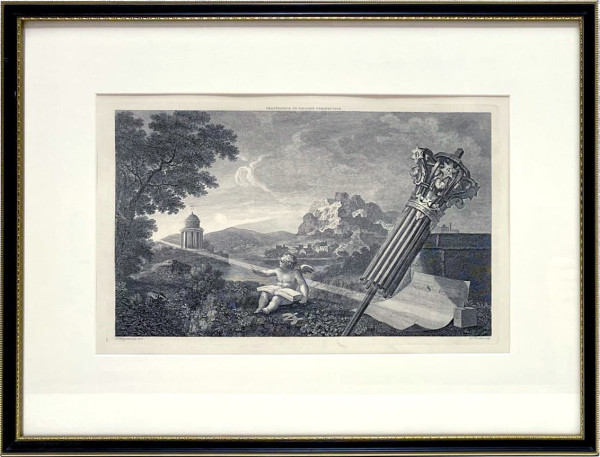 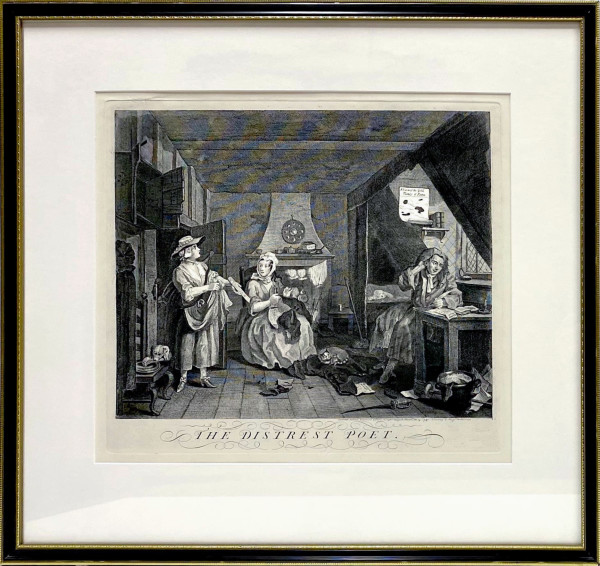 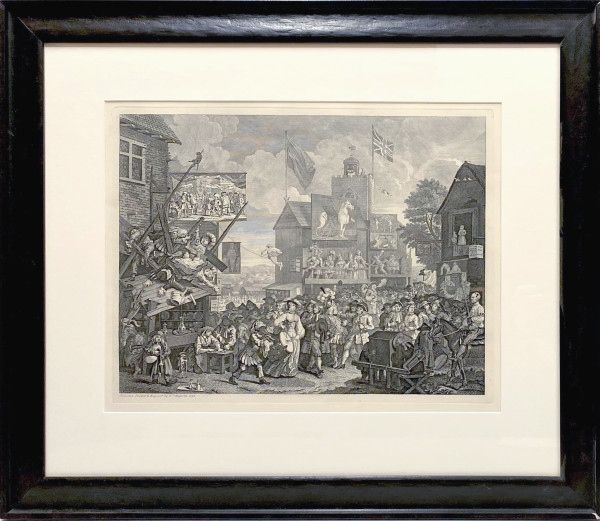 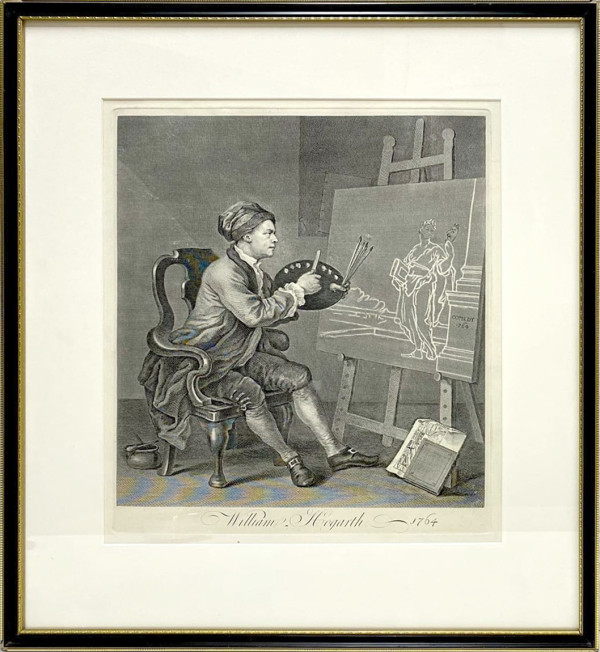 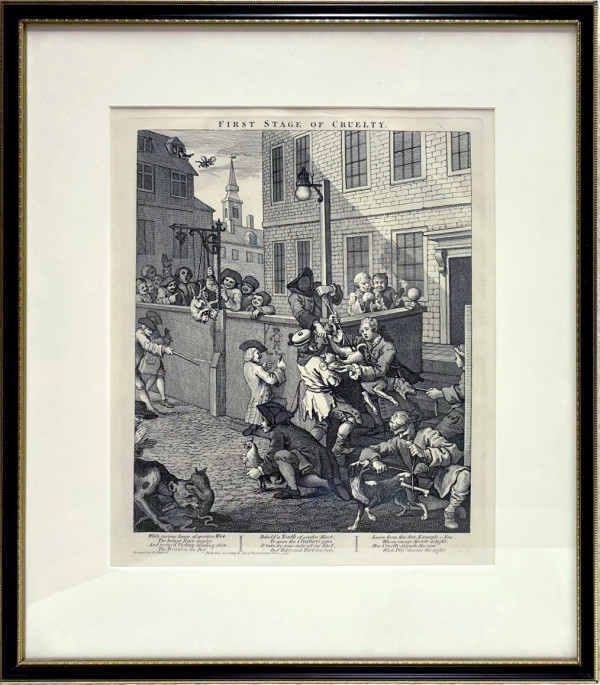 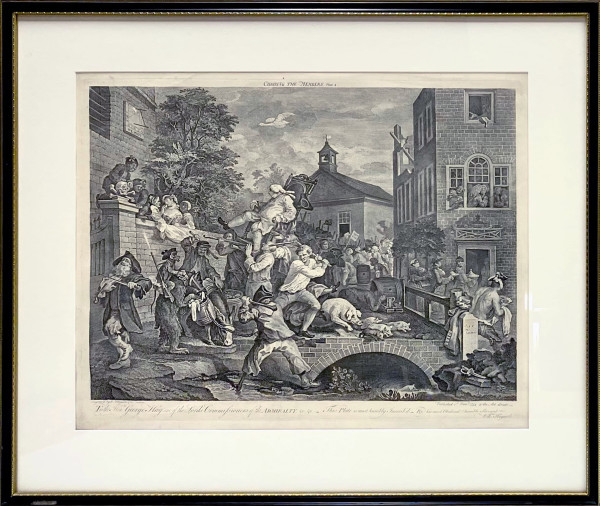 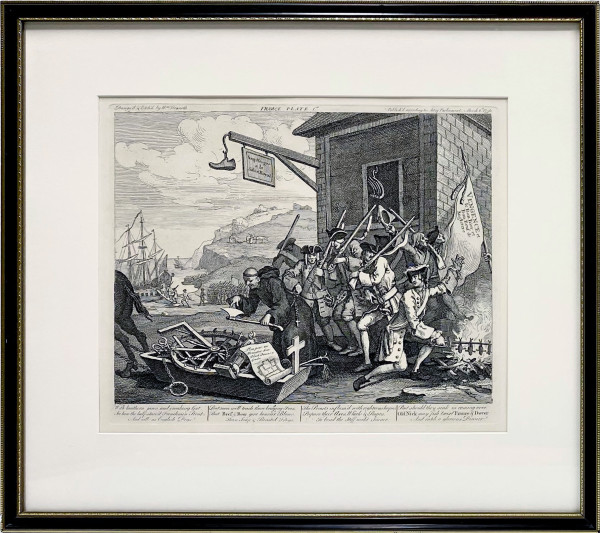 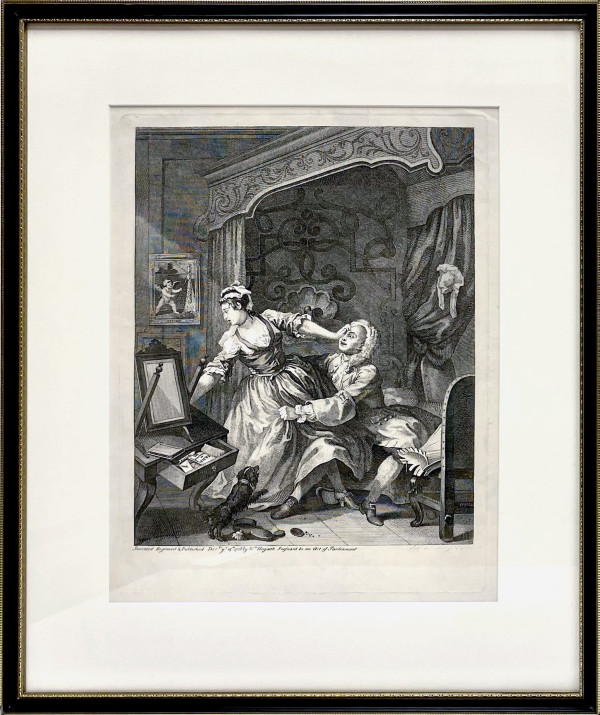 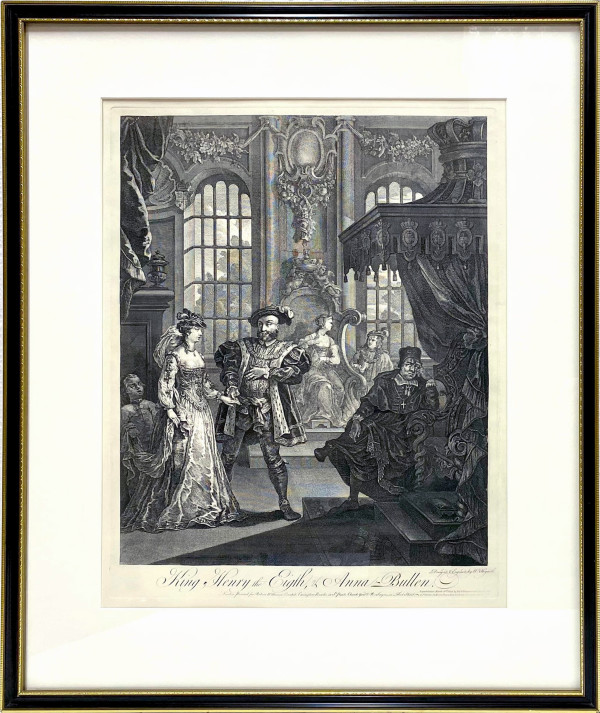 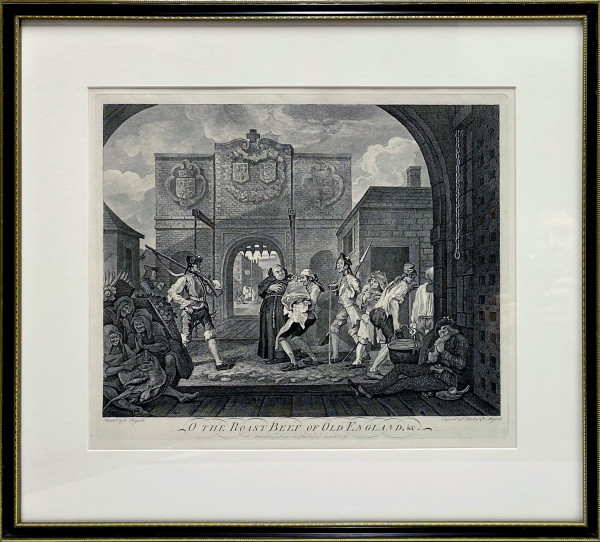 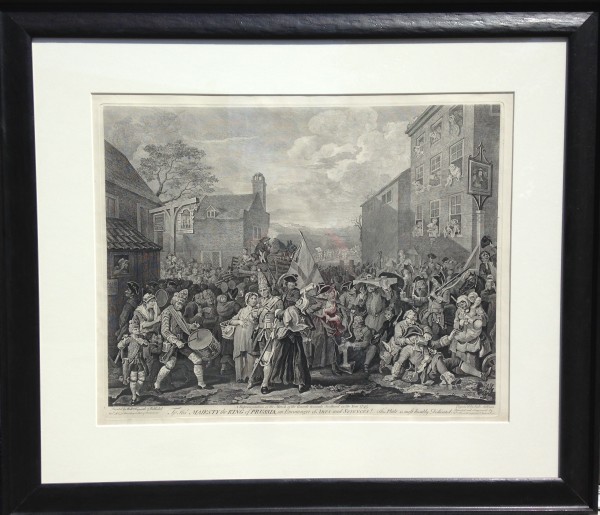 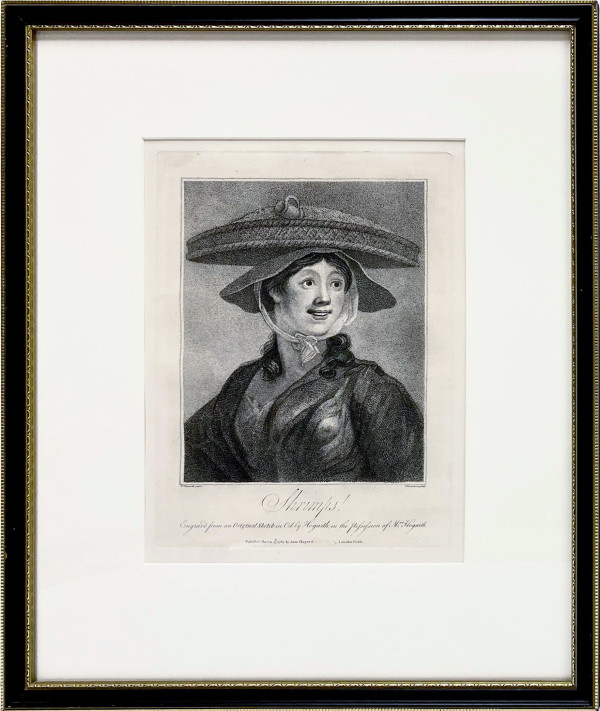 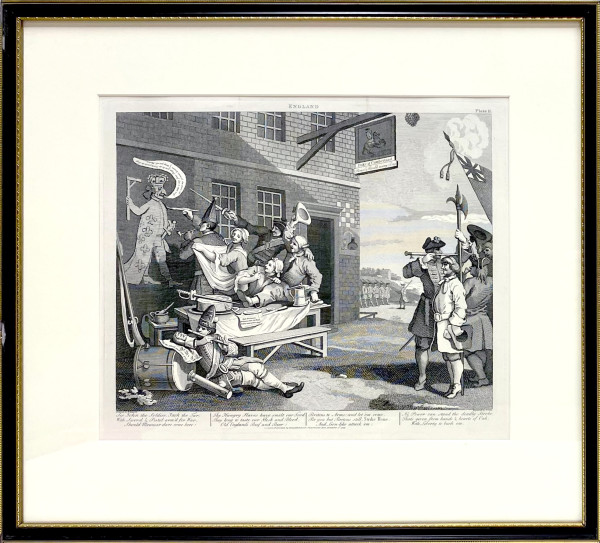 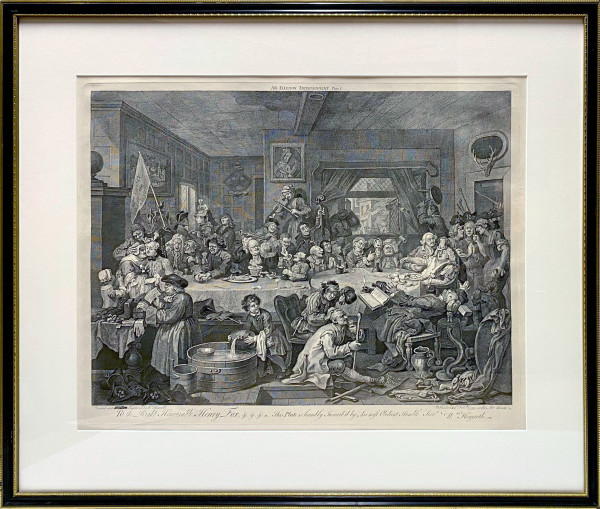 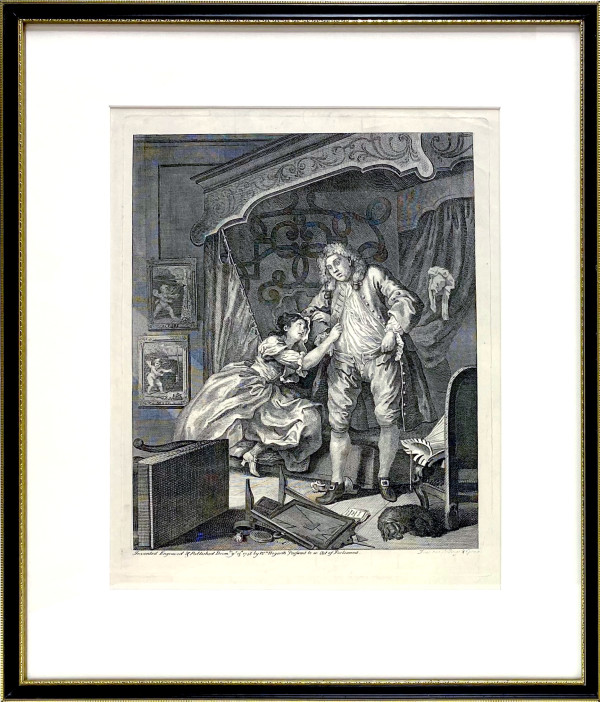