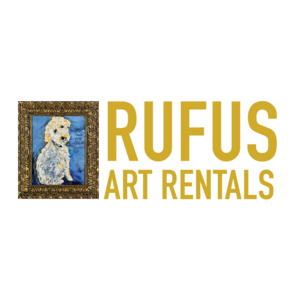 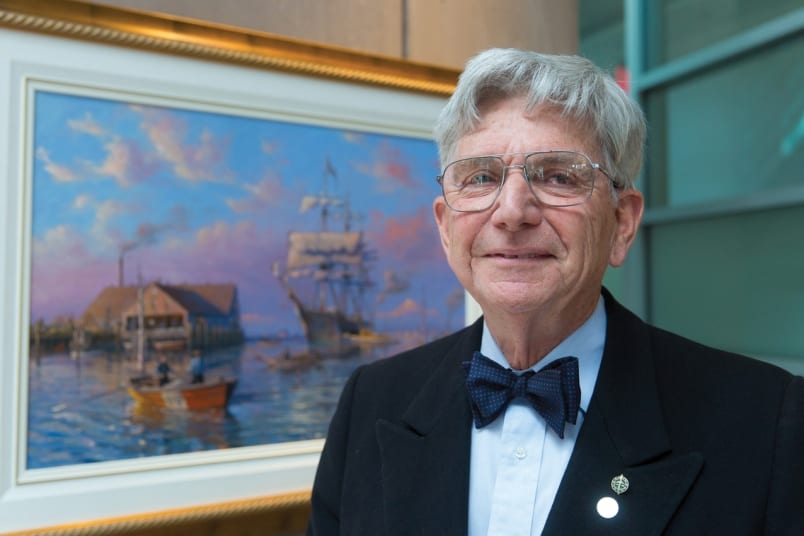 Horton, a celebrated marine artist, has made significant contributions to the appreciation and safety of B.C.’s coastal history and its waters through his paintings showcased in collections across Canada, commemorative coin designs for the Canadian Mint, and a lifetime of volunteer service to keep mariners safe.
In August of 2020, he was nominated for the Order of British Columbia.
“I was flabbergasted,” he recalled. “I was also very humbled by it because of course you are joining a group of people that have done wonderful things for British Columbia and you feel very humbled to be elected into their presence.

In his paintings — over 1,400 in number — Horton depicts the history of the coast of B.C., bringing to life the historic voyages of captains Cook and Vancouver. His work has attracted the attention of officials at the Department of National Defence who selected him to produce paintings of Canadian warships serving in the Arabian Gulf and on international exercises.

Horton’s insistence on historically accurate detail – Ken Alderice of Tsawwassen’s Marshall Clark Gallery rather understates when he notes Horton’s creations are “accurate historical references” – verges on the pathologic, certainly unmatched by contemporaries. Many of his canvases incorporate recognizable shore features. His dedication is such that backgrounds must reflect the work’s period, whether it be present-day or the 18th century. And virtually all of his paintings reflect a historical story.

If Captain George Vancouver was around today, the settings of Horton’s vaunted RE:DISCOVERY ’92 panels documenting the great explorer’s famous West Coast expedition would be recognizable to him. Small wonder. Horton had re-sailed Vancouver’s entire 1792/94 voyages of discovery from Washington State’s Olympic Peninsula to Alaska in researching this definitive body of work.In recognition of his marine art he is the only Canadian artist mentioned in the late Dennis Brook-Hart’s definitive book, Twentieth Century Marine Painting.

He makes no apologies for his quest for perfectionism. “I’m never satisfied with what I’ve done,” says the artist. “Every brushstroke I do must be better than the last one.” 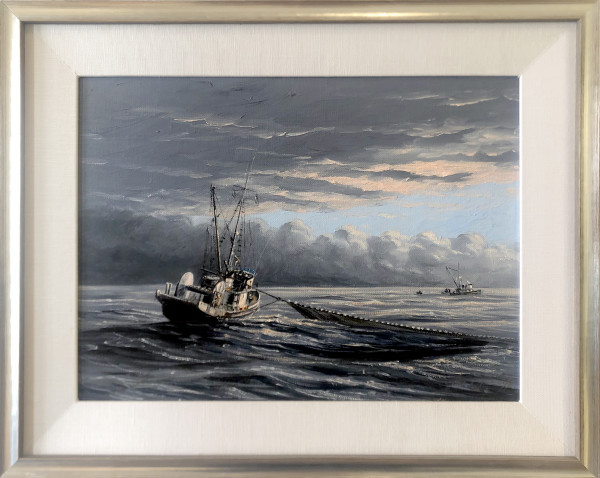 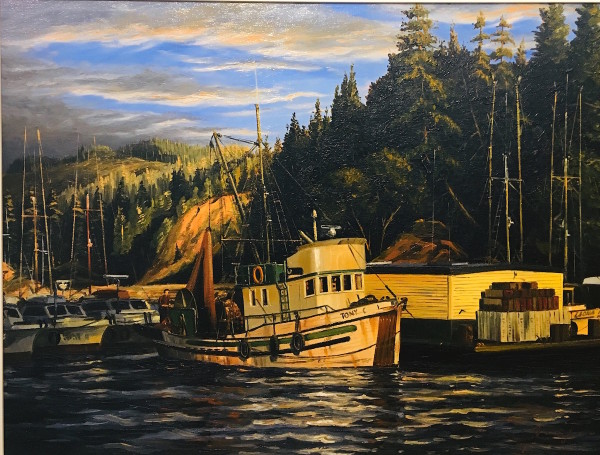 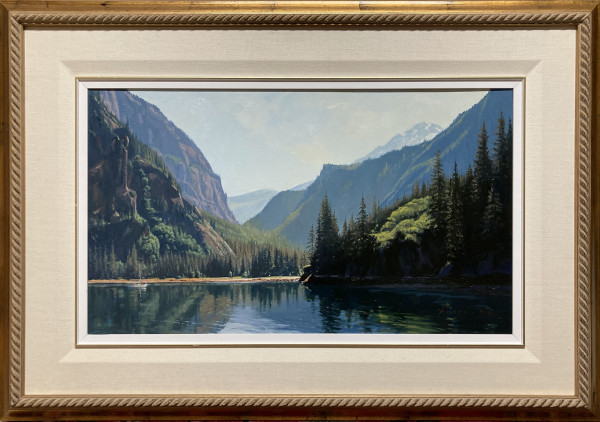 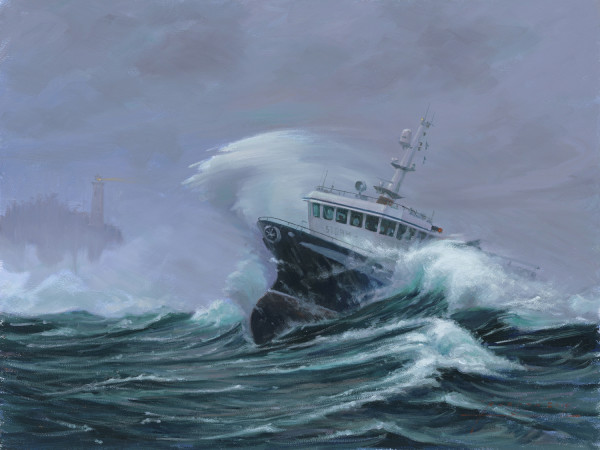 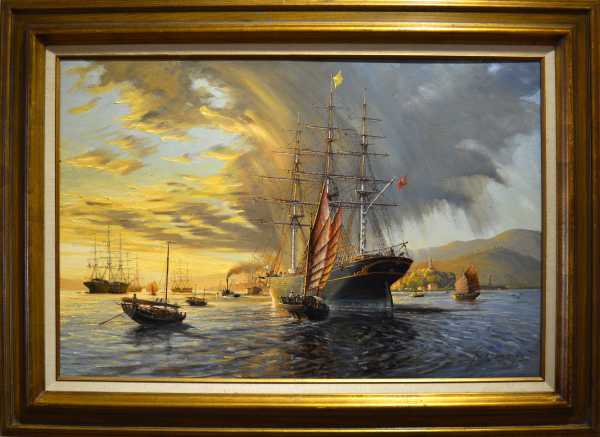 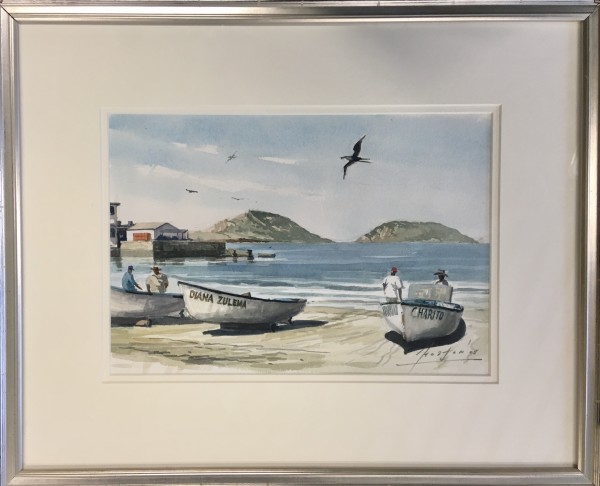 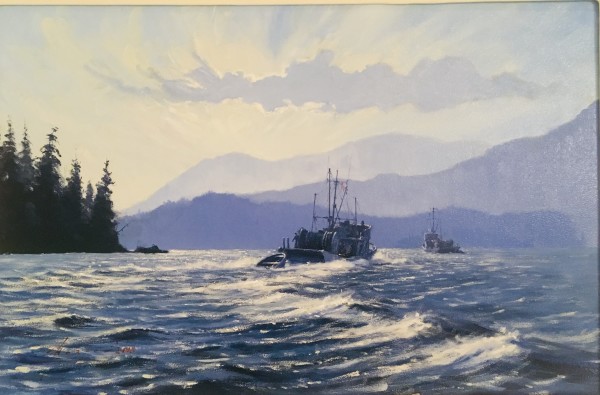 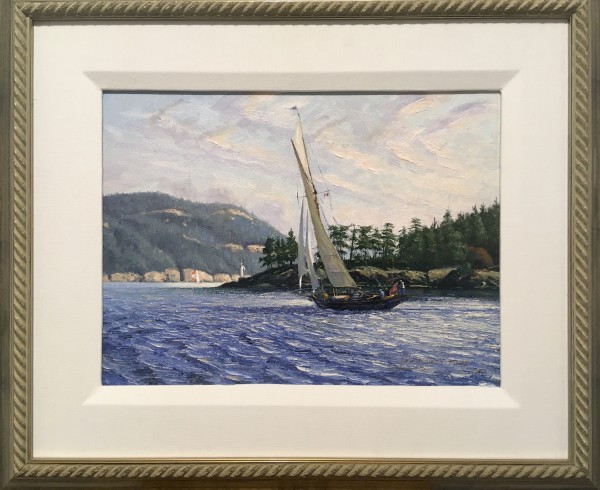 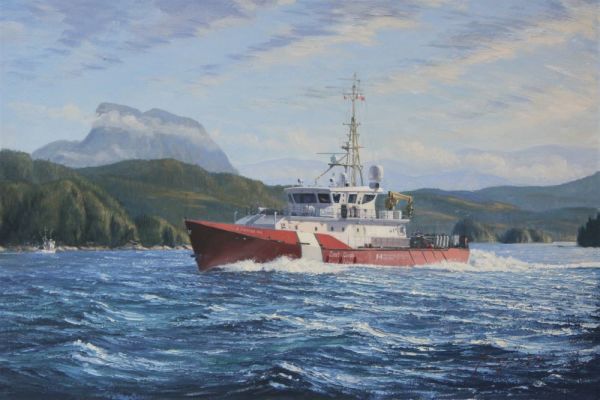 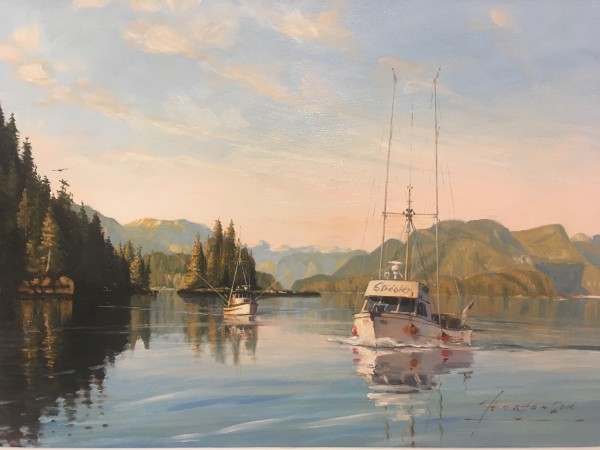 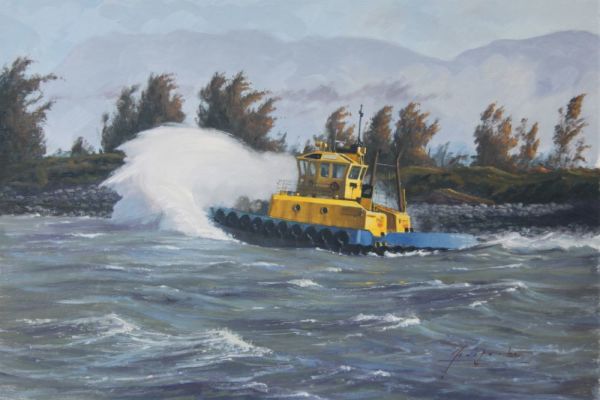 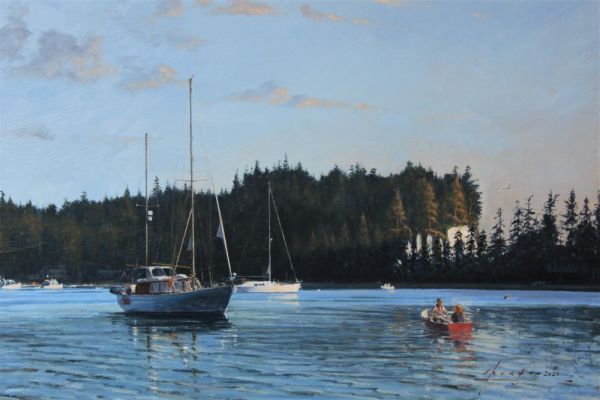 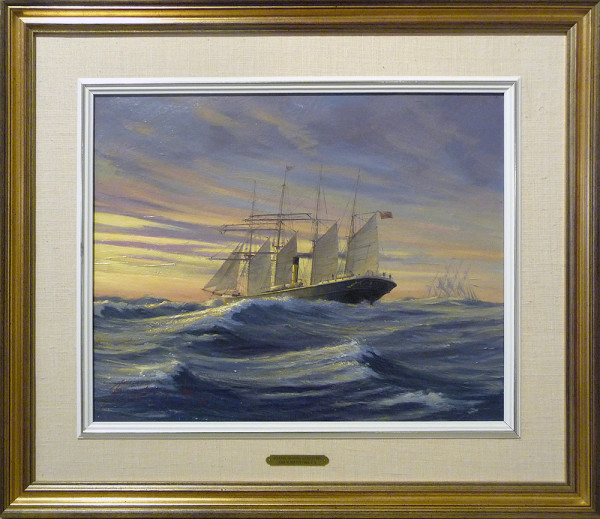 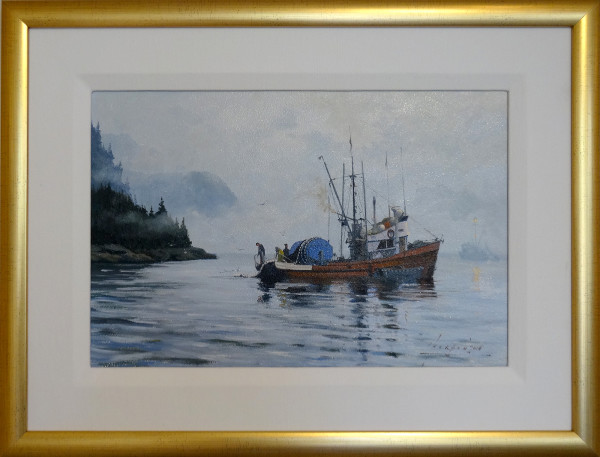 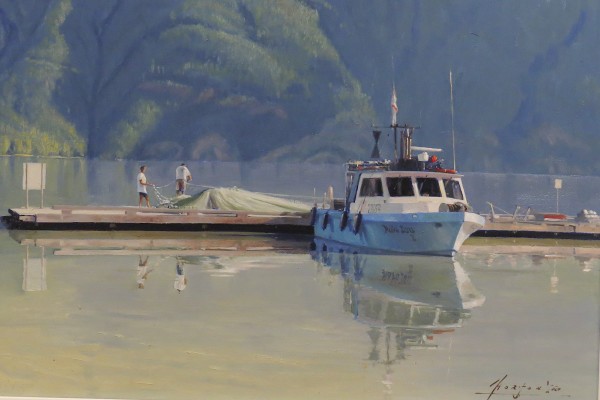 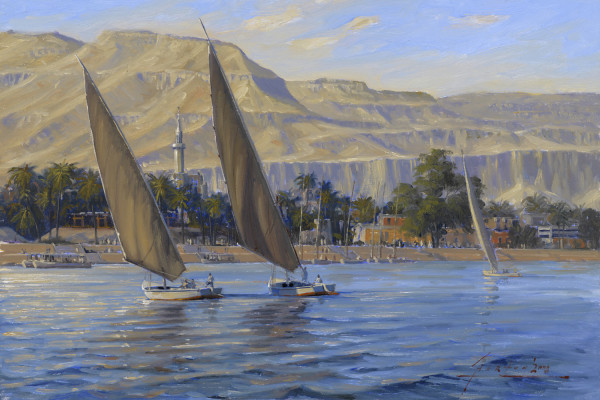 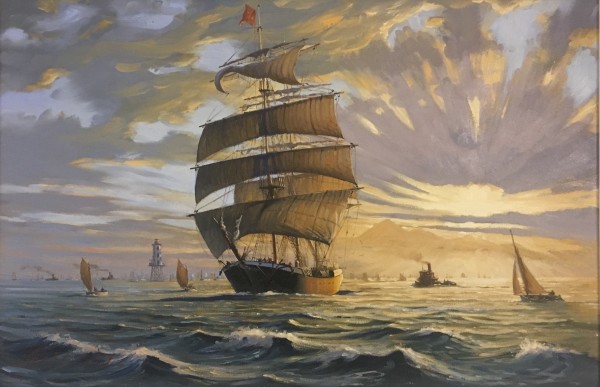 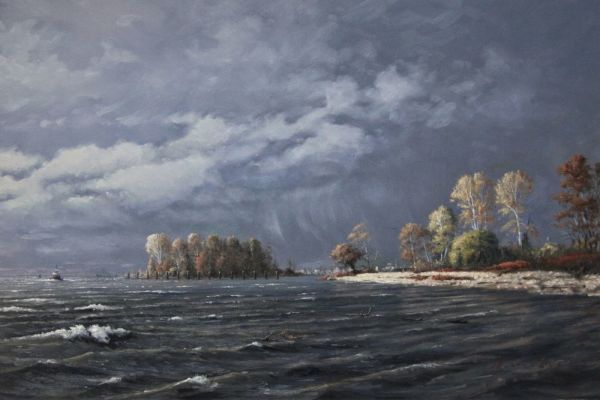 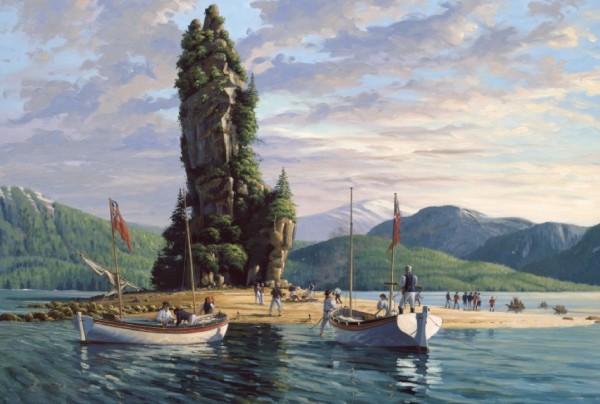 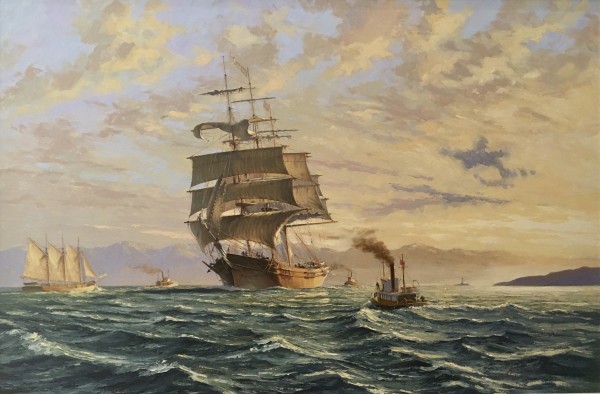