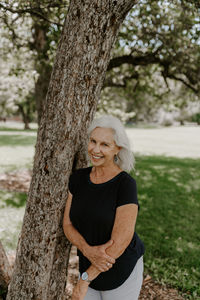 Patricia Finley grew up on a farm outside of Muscatine, Iowa. She headed west as a young woman and attended Arizona State University where she was awarded a juris doctorate degree in 1979. After many years as a trial lawyer in Phoenix, Patricia left the practice of law for art.
Patricia has participated in numerous group, duo and solo shows in Denver where she now resides. Her art has won several awards including Best of Show at the Castle Rock Artists Guild Show.
Patricia’s art can be found in collections from Alaska to Boston as well as internationally in Australia and England.
Walker Fine Art Gallery in Denver, Colorado, represents Patricia. www.WalkerFineArt.com