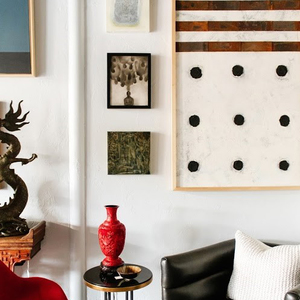 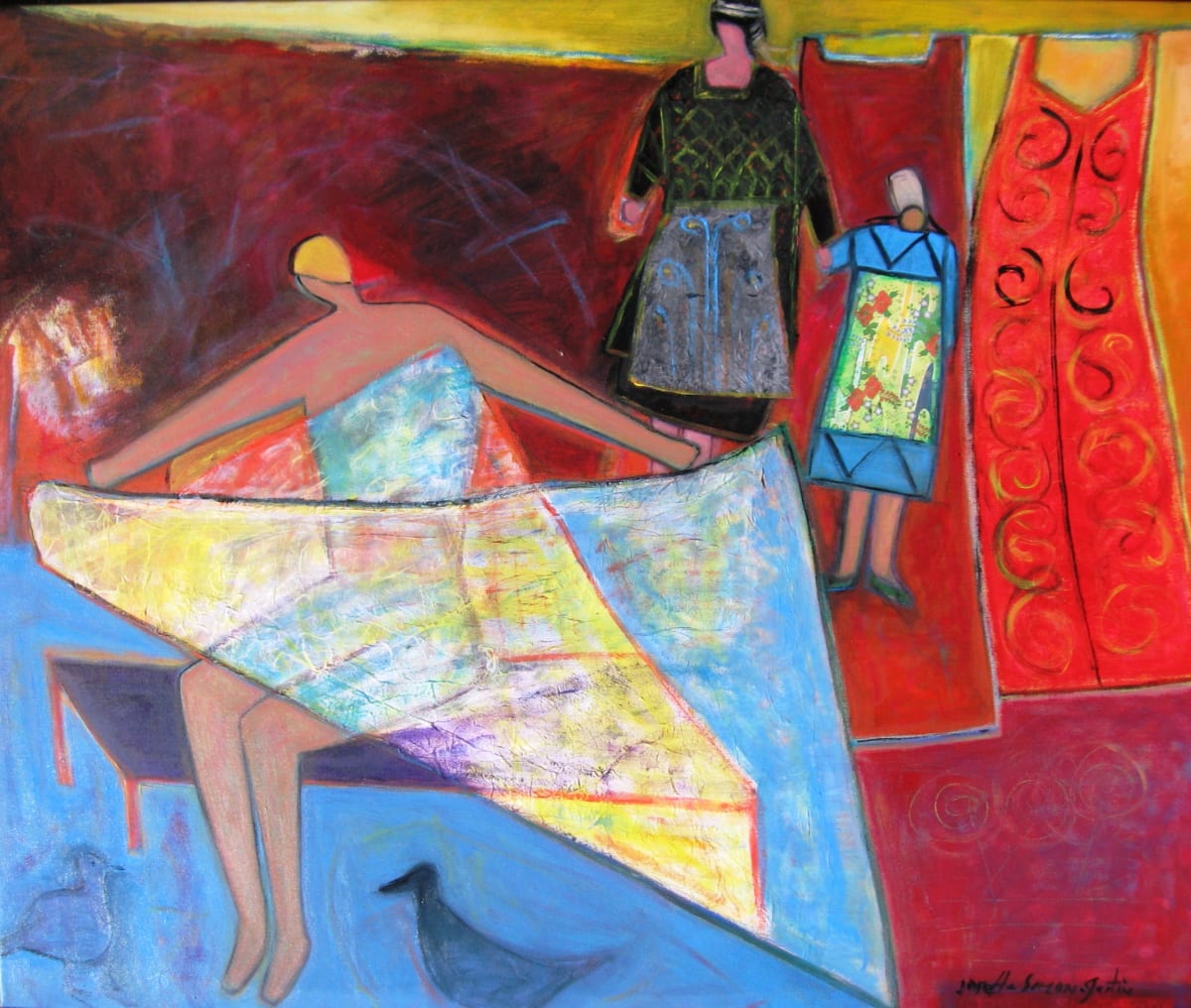 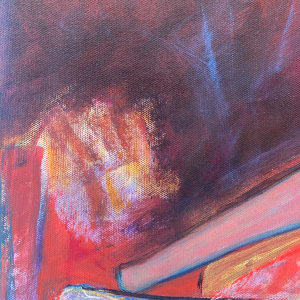 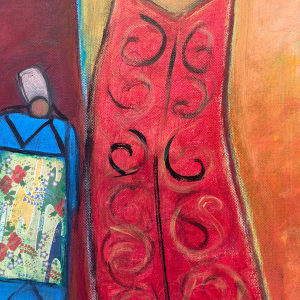 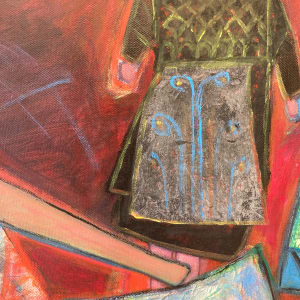 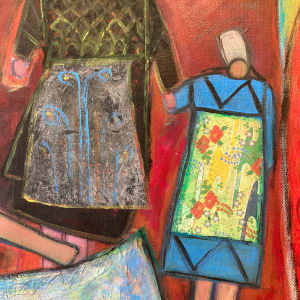 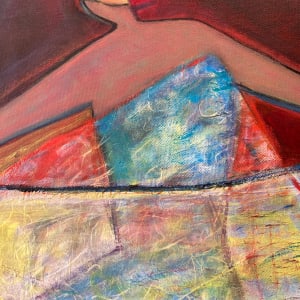 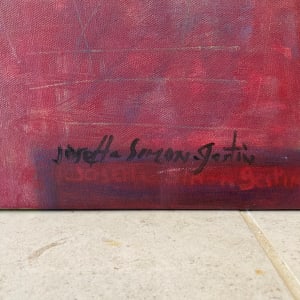 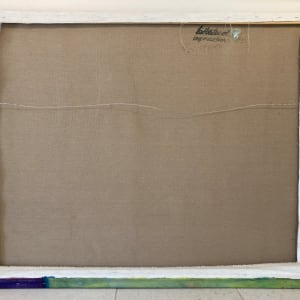 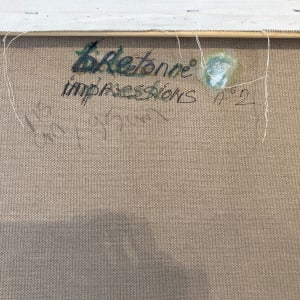 In this large 39" x 47" acrylic on canvas painting by Josette Simon-Gestin, a female swimmer lays out her towel by the pool of water with two female figures standing in the background. The colors are predominantly reds, blues and yellow with some collaged fabric incorporated into the canvas.

"I am now living in Brittany and I have rediscovered the richness of Celtic culture. I especially love to paint the intricate costumes with lace and embroidery. Real lace can find its way in my paintings or collage paper. Gardens with hydrangeas, the countryside are inspiring me in this series as the colors and motifs fusion to create my vision." -- Josette Simon Gestin

"I grew up in Brittany, France where I studied art at the Beaux-arts in Rennes. I moved to Oklahoma City in 1987. I started to print at the Paseo Intaglio Printers and to show my art in group and individual shows. My art work was shown in Florida, Missouri, California, Illinois, Minnesota, Indiana and in Japan. I later moved to Philadelphia where I got involved with the Women’s Caucus for Art and Art at the Armory. After three years, my family and I returned to Europe.

In Italy, Austria, and France, my work was exhibited in several galleries. In Brittany for four years, I reconnected with my roots and was invited to show in the Euroceltic Festival in Lorient. During this stay in Europe, my work was still shown in the United States and was acquired by private and public collections such as Hyatt Hotel Hawaii, Mayo Clinic Minneapolis and, in Oklahoma, at the Health Science Center, Coach House restaurant, and Irish Realty among many other collections. My work is part of the Oklahoma State University collection at Stillwater, OK.

I was part of the Oklahoma City Festival of the Arts 11 times and was the poster artist in 1992. I have had several one-person exhibits in Oklahoma at the Norick Art Center Oklahoma City University, City Art Center, Pickard Gallery, Untitled ArtSpace, Nault Fine Art. I am currently represented in OK by Objets Trouvés. In Rockville MD, I was part of a residency program to work on the link between creativity, childhood and art. I have shown my work in Copenhagen at the French Cultural institute, at Global Art Gallery and Gallerie Lorien with the Artival festival, among other places. My work has also been displayed at the UMK, the Danish minister of foreign affairs.

Back in Brittany since 2017, I have shown my work at hôpital Bretagne sud and Saint-Grégoire institut supérieur des Experts-Comptables, at Improbable Jardin gallery and at the Ploemeur médiathèque.
I am part of the 101 Kunstnere book, 101 artists in Denmark for 2018-2019 and the Dots on the wall catalog, exhibit at the Lorien Gallerie at Copenhagen." -- Josette Simon Gestin

Other Work From Objets Trouvés 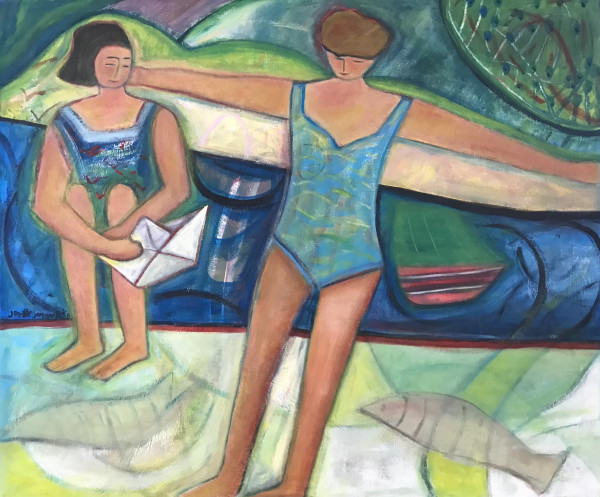 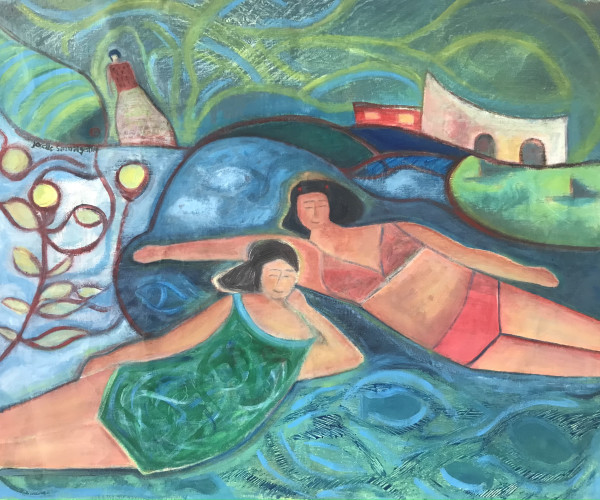 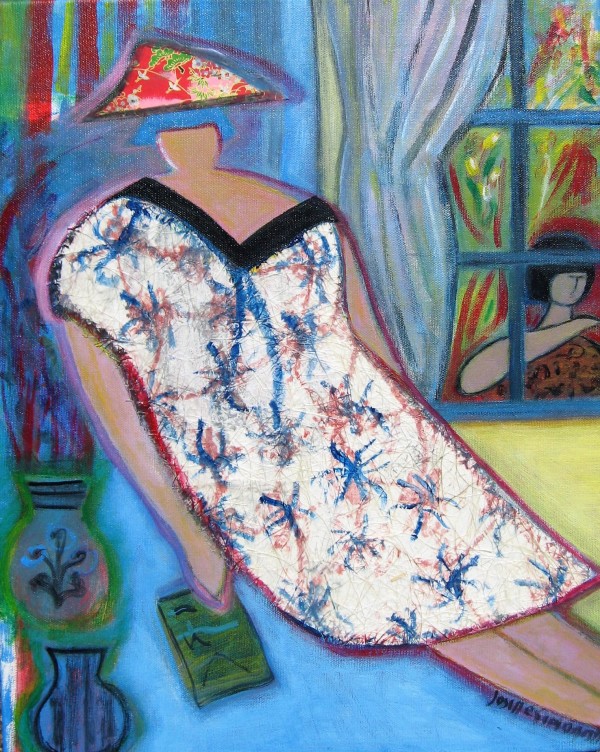 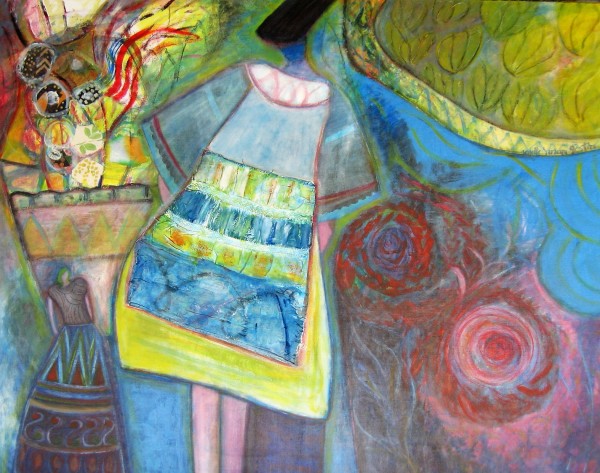 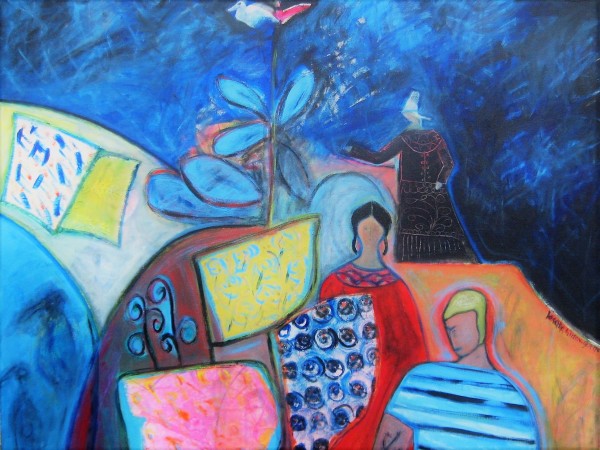 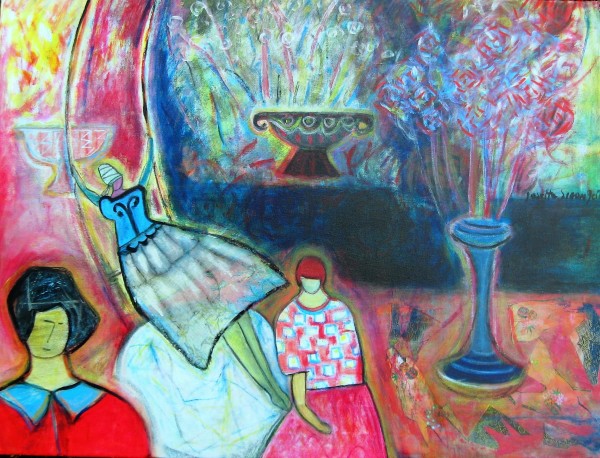 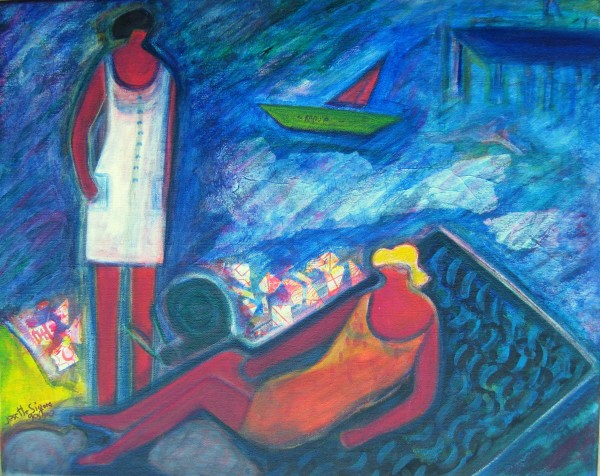 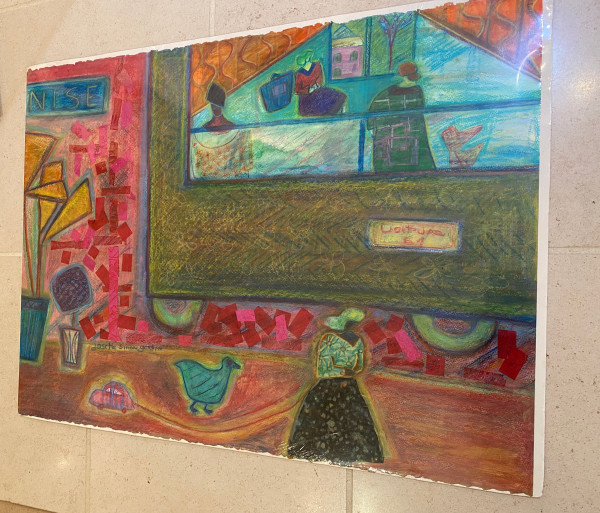 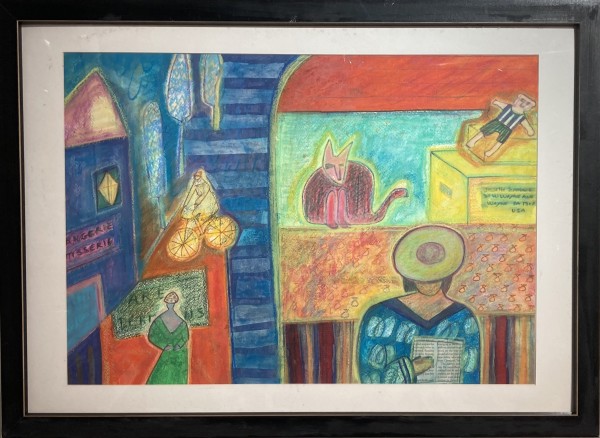 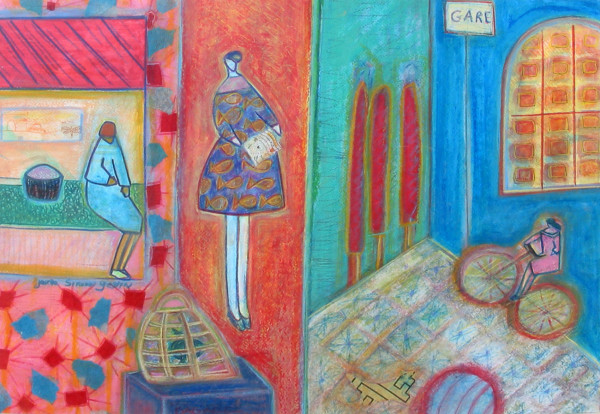 See all artwork from Objets Trouvés
Cookies help us deliver our services. By using our services, you agree to our use of cookies. Learn more