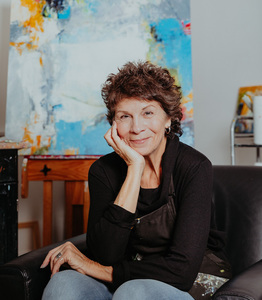 A spiritual paradigm shift happened on the inside and joy overflowed onto my canvas! Play and risk beckoned. Please join my adventure into a deeper current 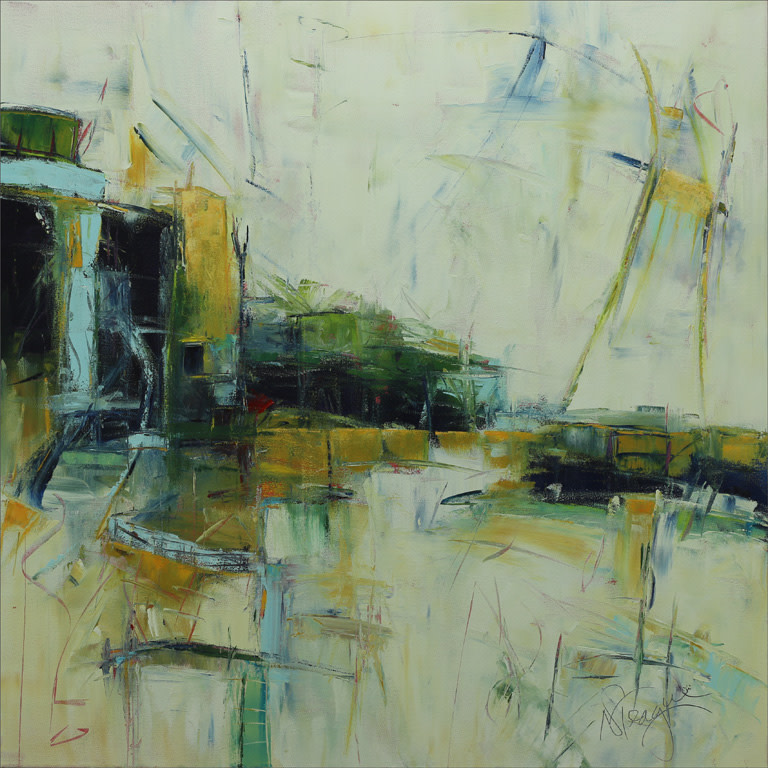 I did this painting after a beloved one died at the age of ninety-four. I was able to be with this dear one in some of his final days. One of the special occurrences, as he was in the process of leaving this world, were those times when he would be looking out or up and his eyes followed what he was seeing beyond this realm. It was obvious he observing the other side. What a privilege to watch that happen. I did not know as I began this painting that it would unfold with a sense of that calling from God. As it became finished I could feel the beckoning of the Lord to come away and enter in to Fullness. What an uplifting feeling this painting gives and a reminder there is something more , something awesome, awaiting us. And He will beckon us home.

Other Work From Nancy Teague 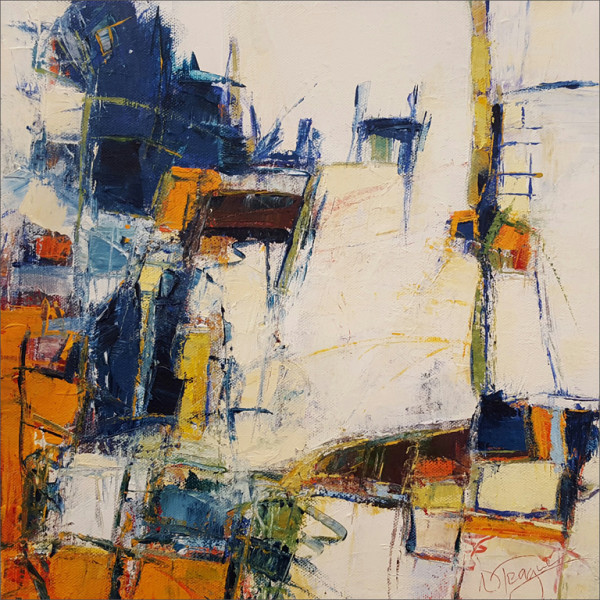 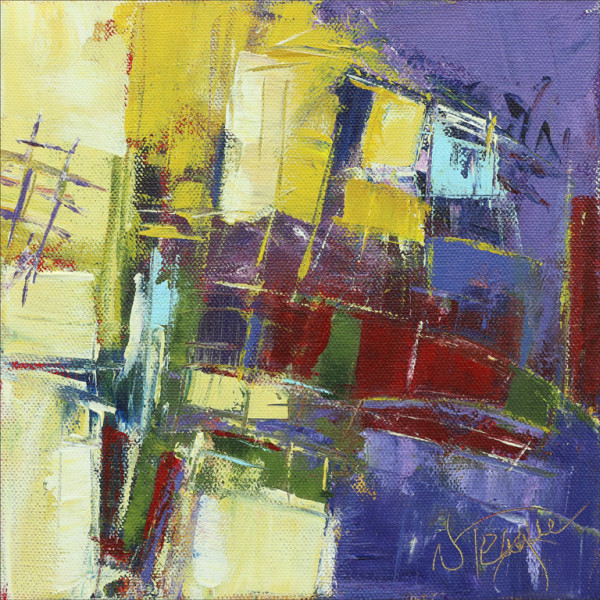 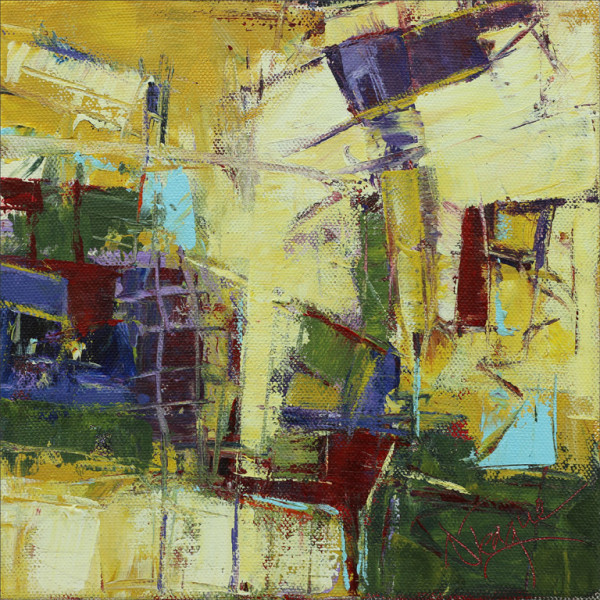 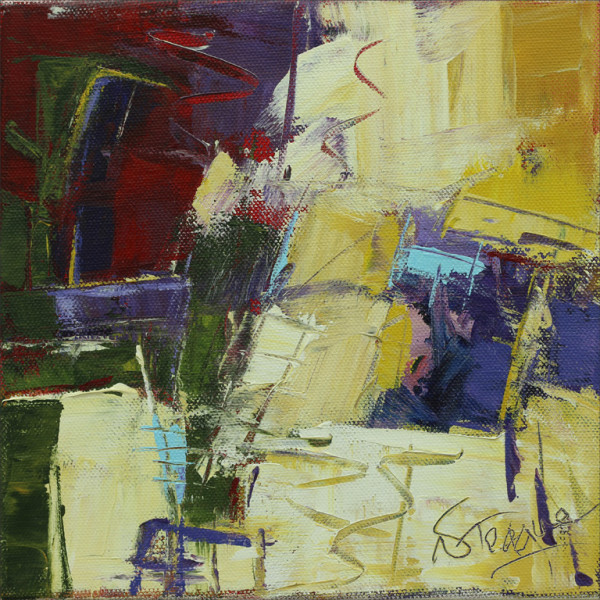 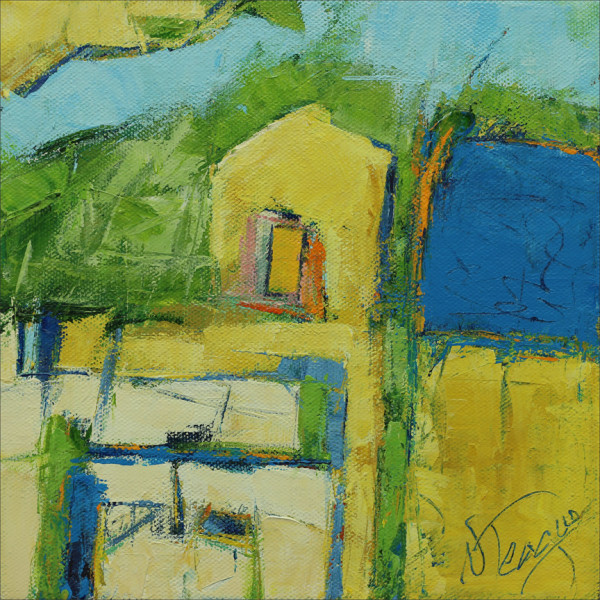 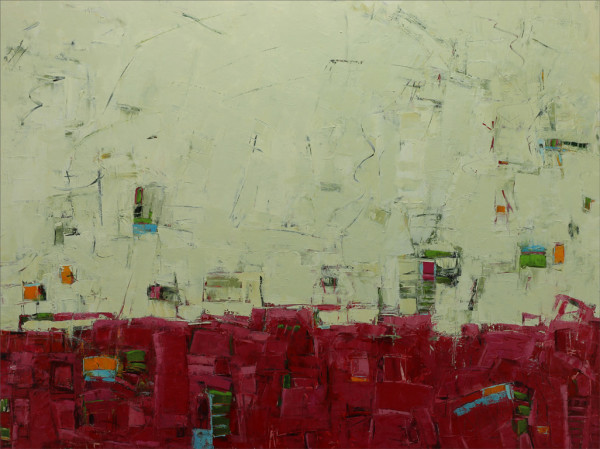 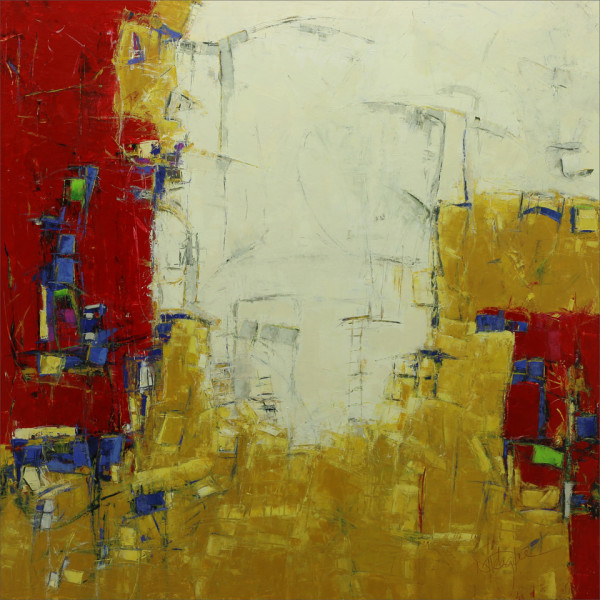 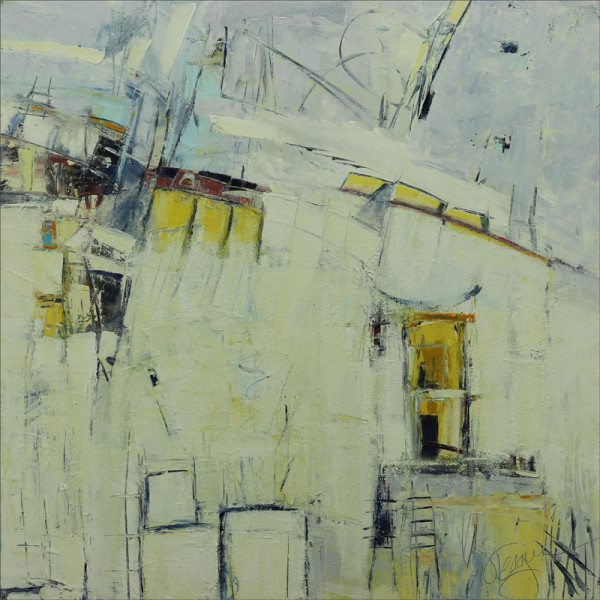 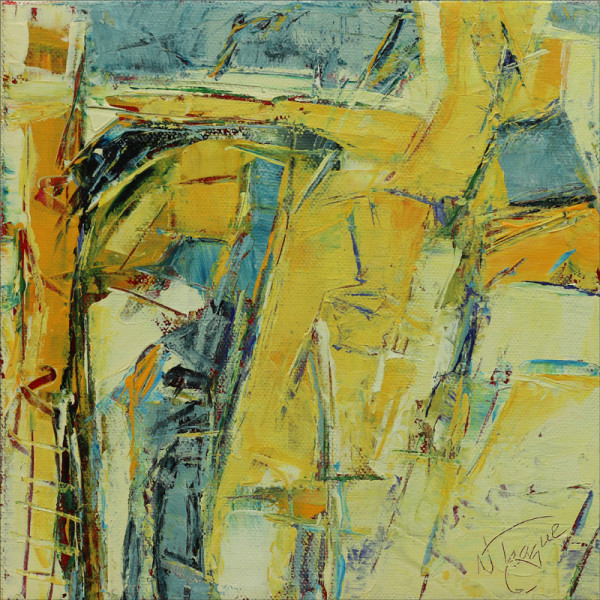 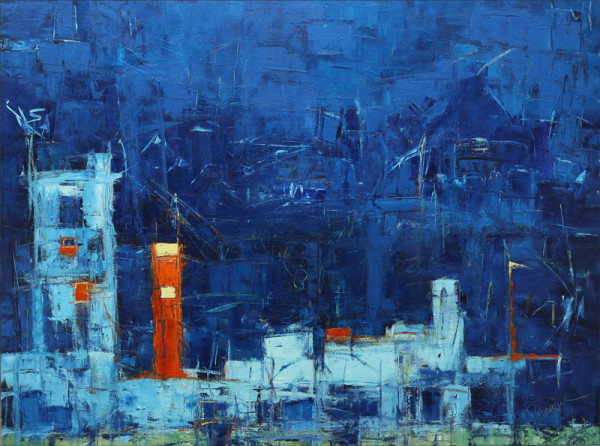 See all artwork from Nancy Teague