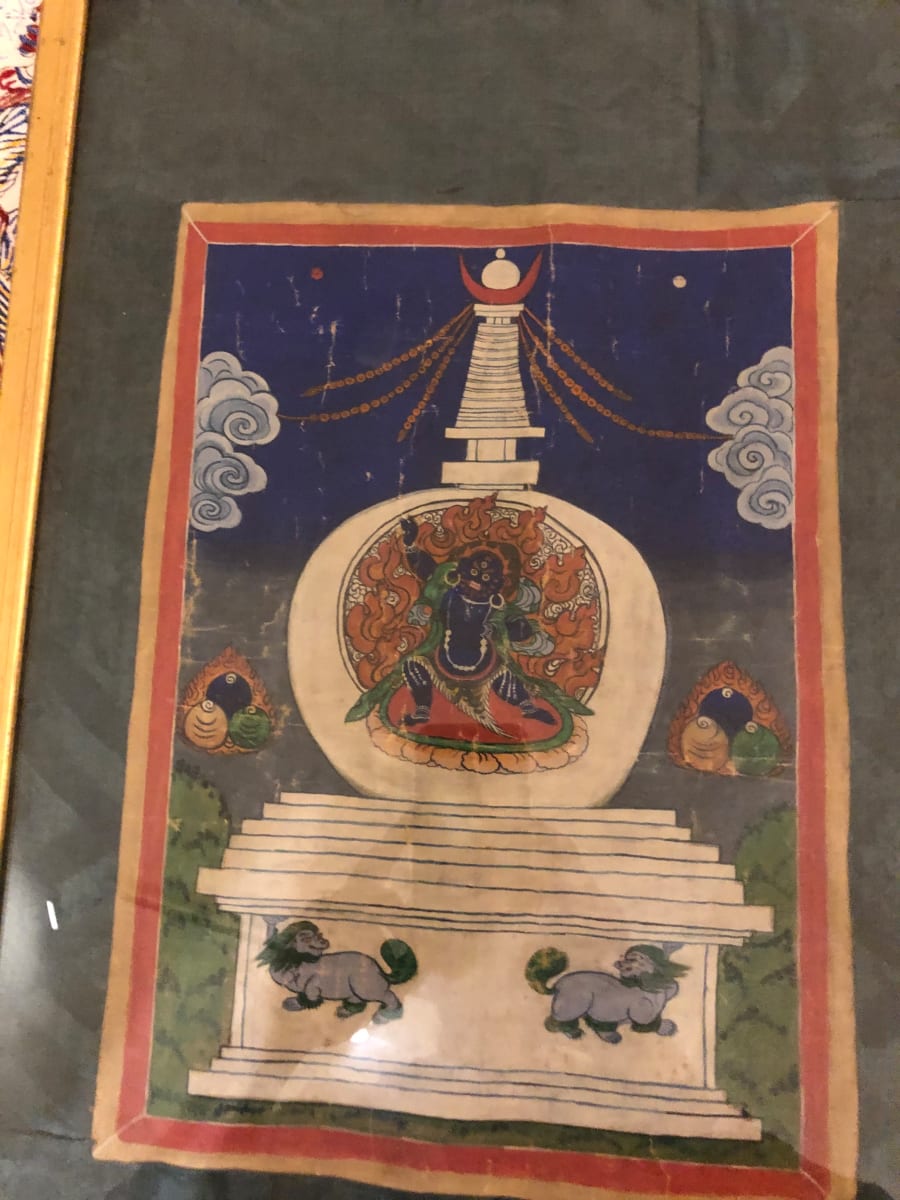 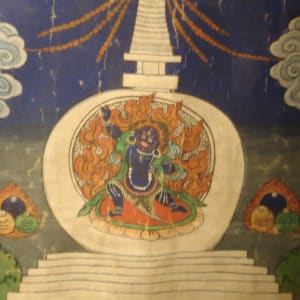 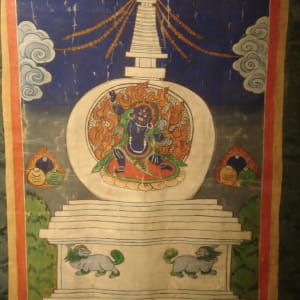 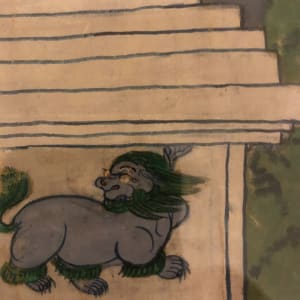 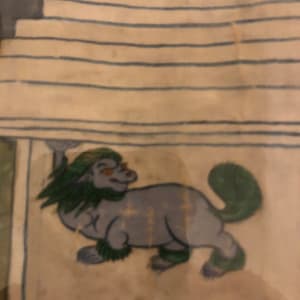 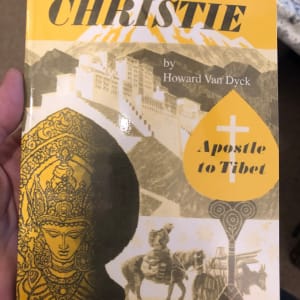 Tibetan Tapestry #2 is assumed to come from the Derge Monastery brought to New York through a missionary named William Christie in 1908.

Inscription on the back says: “This idol painting was taken from the monastery of Darge, Amdo, N. E. Tibet where it was worshipped by Tibetans.
Darge monastery was built in the ming dynasty, & is now the property of the C. & M.A.
690 Eighth Ave., New York.
Signature Mw Christie
Missionary of the C. & M.A.,
Chone, Amdo, Tibet
Wuhu, June 22nd, 1908

Owners Notes (Myron Larson): Mr. William Christie also known as the Apostle of Tibet was a missionary for the Christian and Missionary Alliance (C. & M.A.) and was stationed at what used to be Chone (Now Jone, China) in the province of Amdo of Tibet (Now Republic of China). C. & M.A. also opened up its first missionary in China at Wuhu. Its primary headquarters were in New York at 690 Eighth Ave.
The reference to the monastery of Darge, Amdo, N.E. Tibet is misspelled and really Derge. Derge is now located in the Tibetan Autonomous Prefecture. It is unknown if Derge was ever apart of the Amdo province of Tibet in the year of 1908. 1908 was a year filled with turmoil for this region.
Gonchen Monastery known as “the Derge Monastary” is the only monastery to be found of several monasteries to have been built in Derge during the Ming Dynasty years between (1368-1644).
The only reference in this book of Christie negotiating a purchase of a monastery was what the book had referred to as Lupa Si. References in the book provide many clues to Lupa Si's location but more research must be done to determine is there is any link to the inscriptions description of this tapestries origin.

In the book “William Christie” by Howard Van Dyke there is a reference to Christie bringing back to New York in 1907 an elaborate collection of artistic tapestries and rugs. In the book on page 74 the author states that all were museum pieces.

Other Work From Westrich 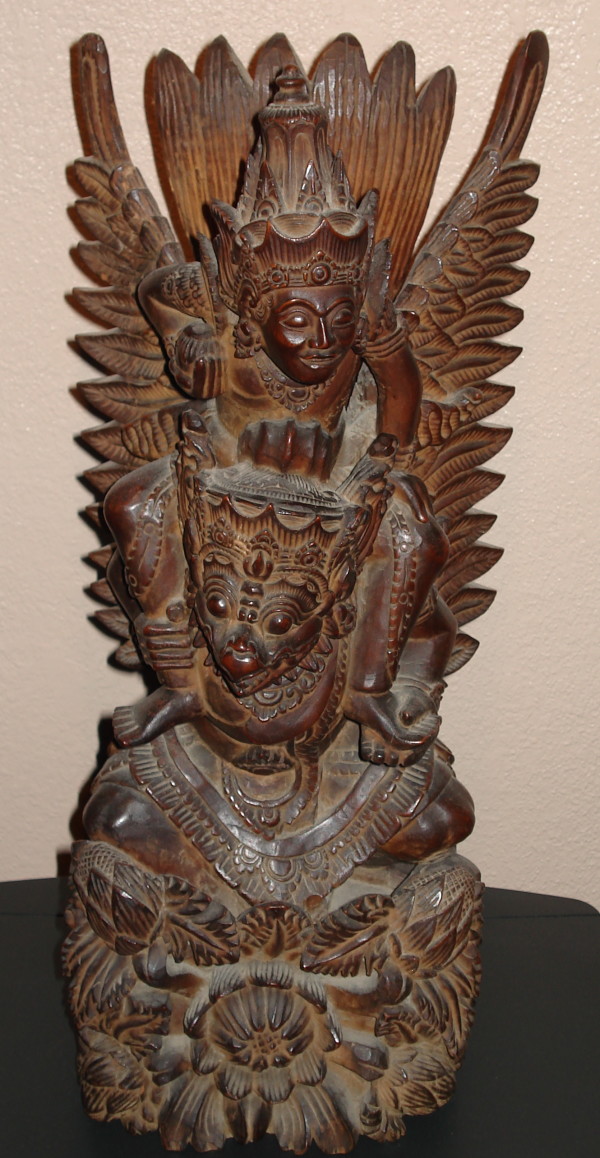 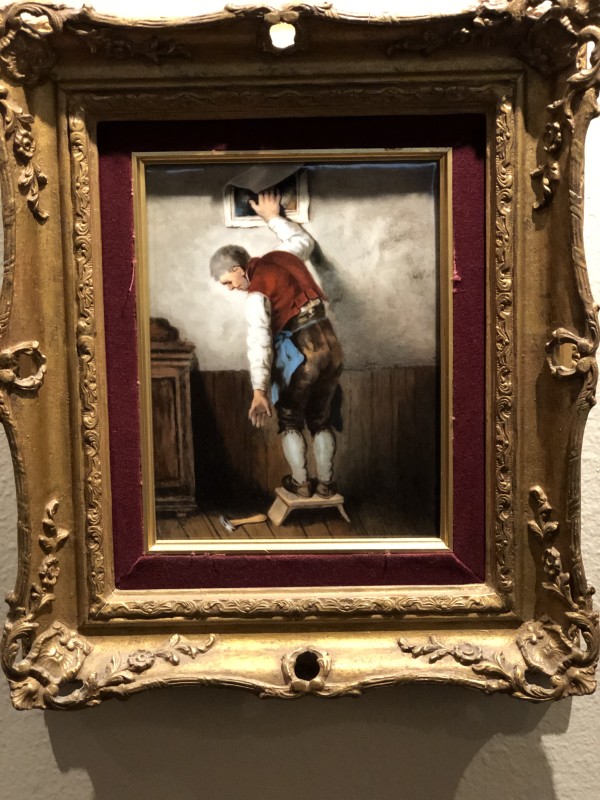 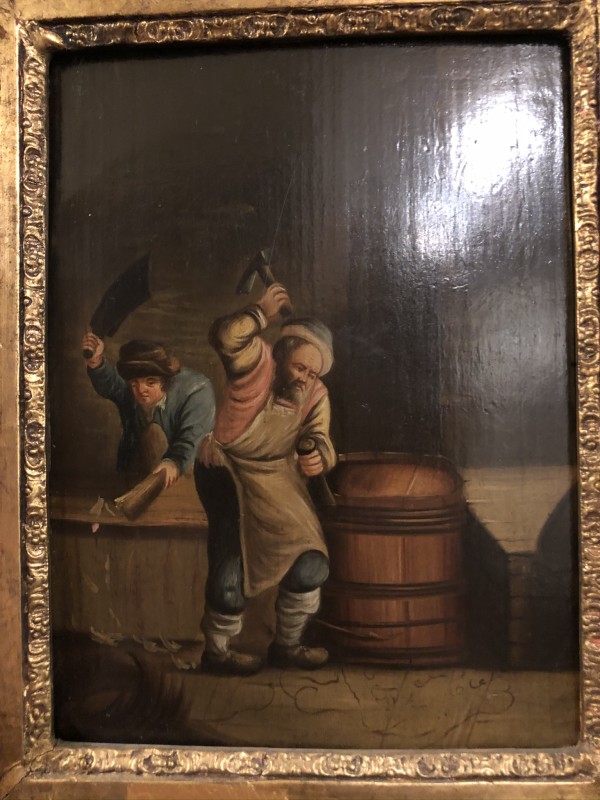 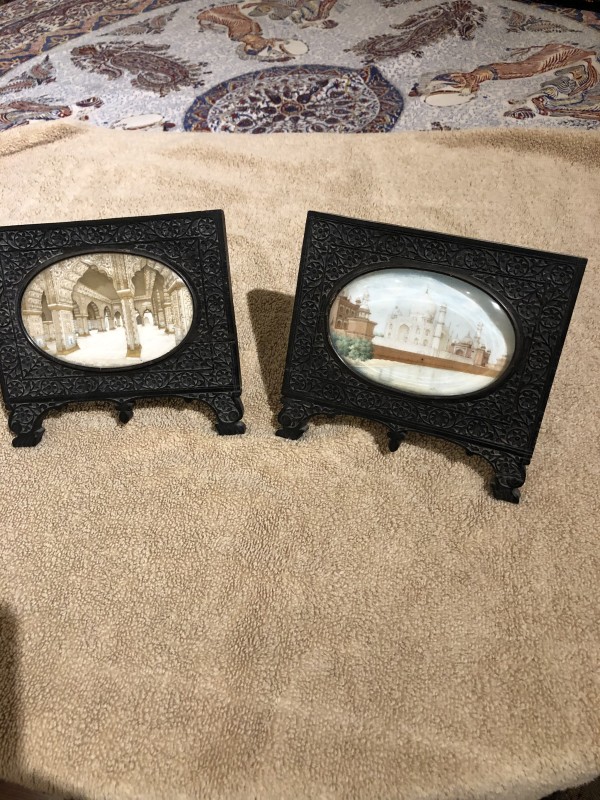 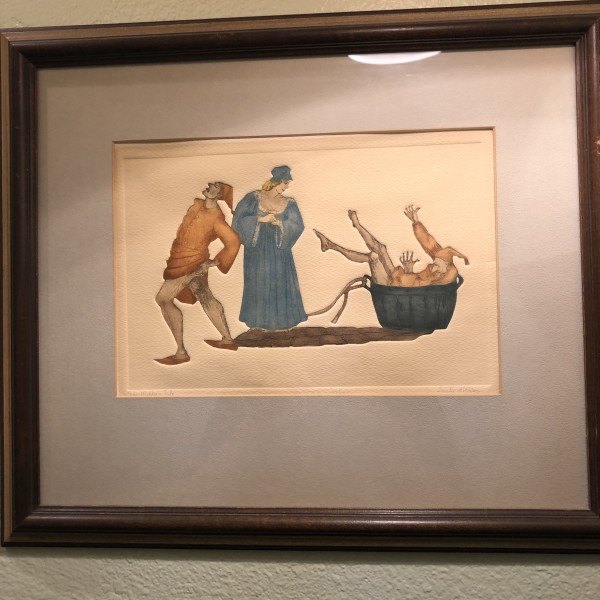 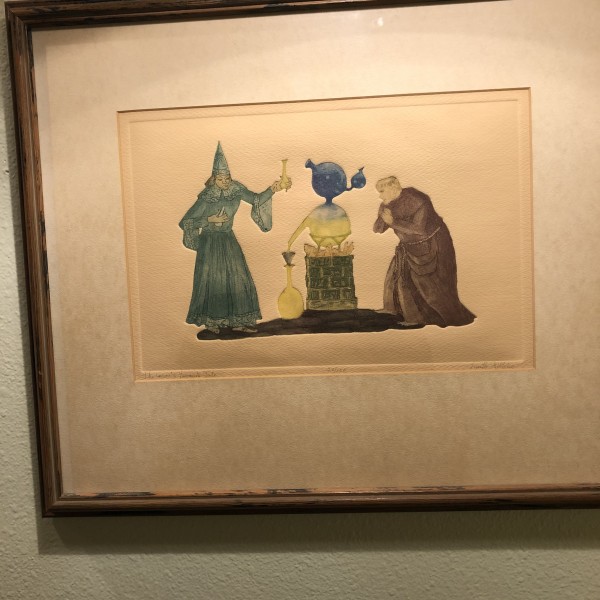 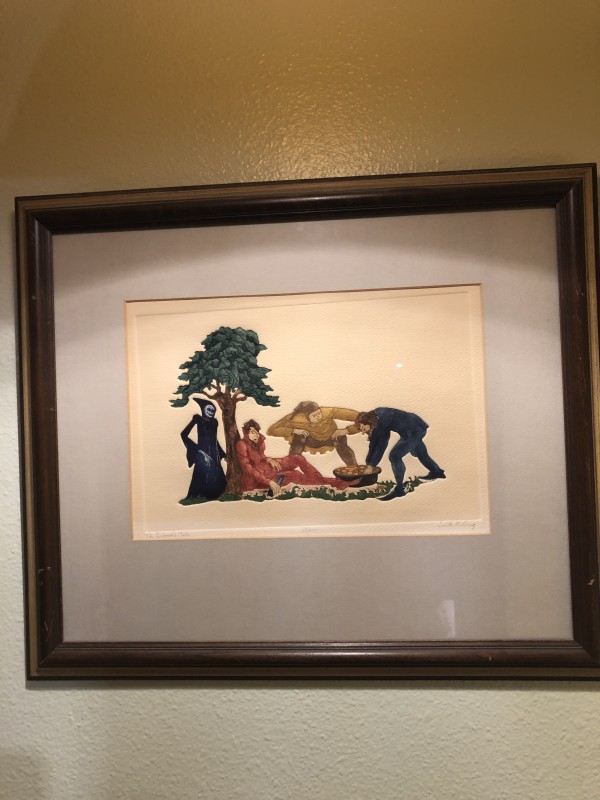 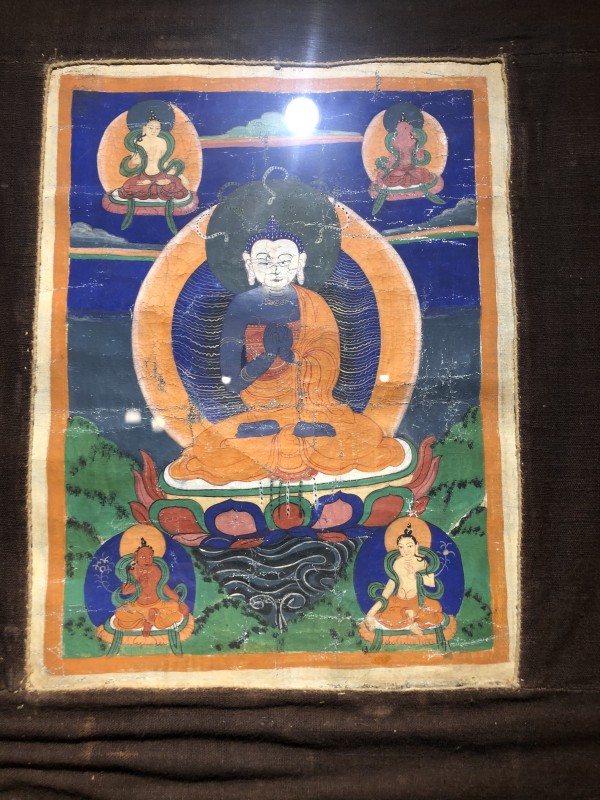 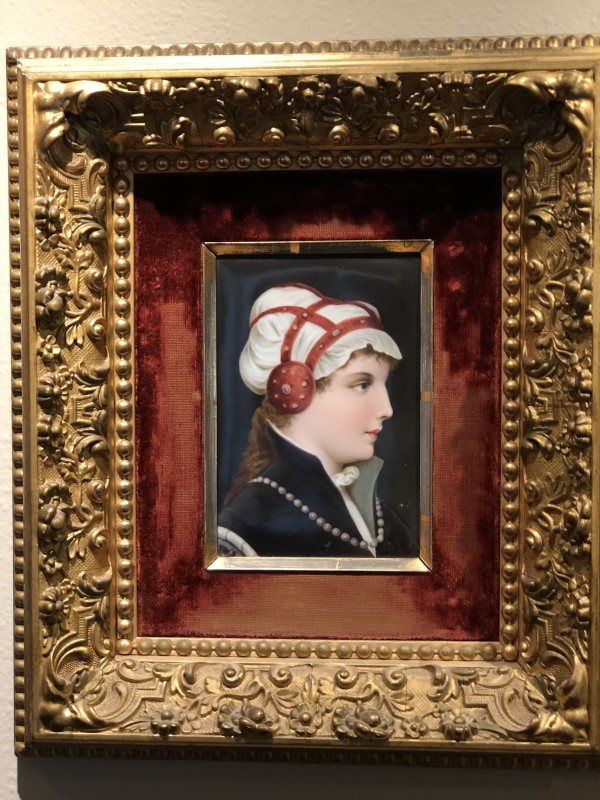 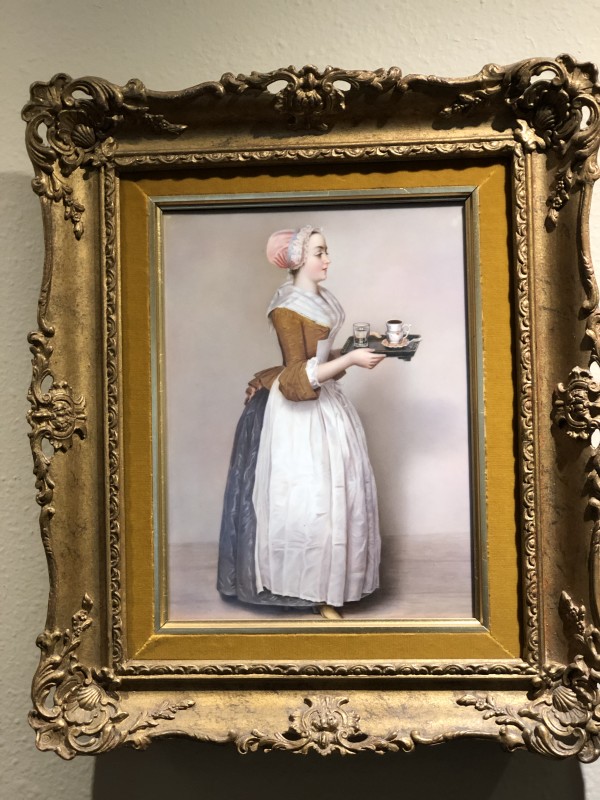 See all artwork from Westrich