Living the art life. Past professor of art at Otis College of Art and Design. Live in Idyllwild, California with my doggy Frida. 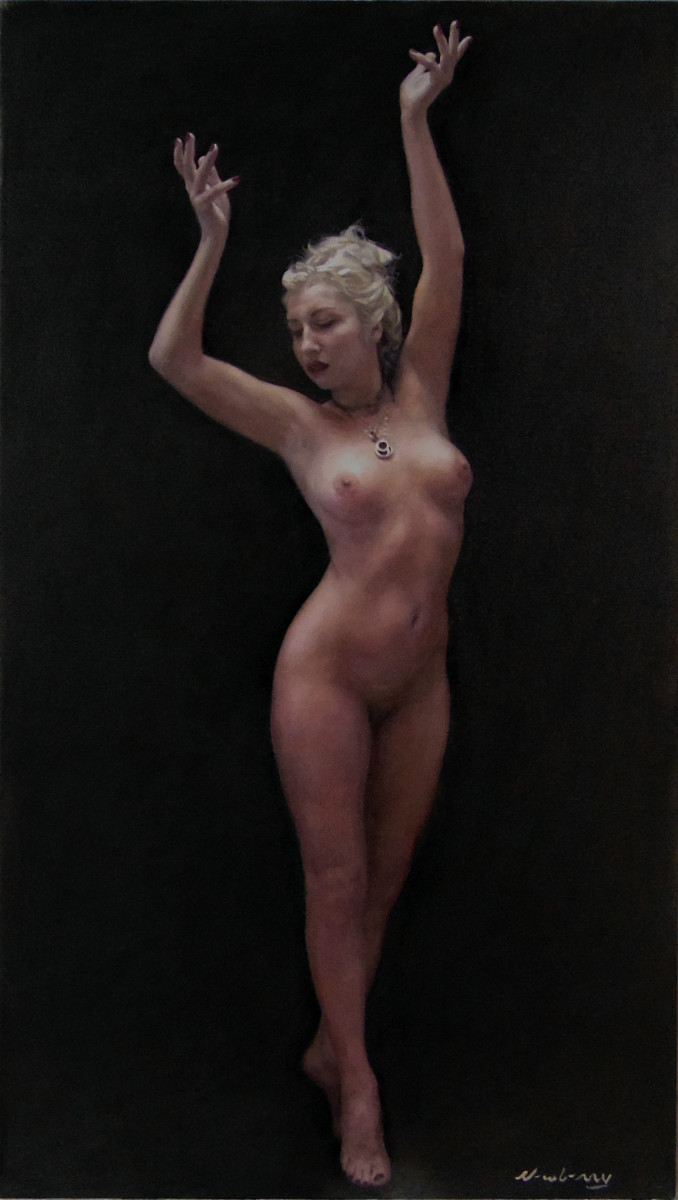 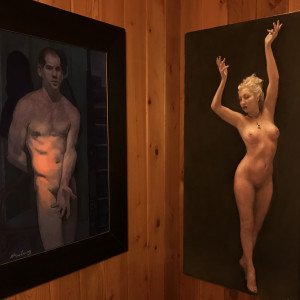 Venus was the most beautiful baby born, but she was cursed in two ways: First, no one knew who her father was, her mother deftly convincing the village that the father was Zeus. The second curse was that she was indeed beautiful. She drew looks of appraisal and sometimes envy from everyone she passed. But she felt tremendous shame because she thought they were staring at her because of her illegitimacy.

When she reached puberty the type of attention from most men and some women changed, uncomfortably so. Now the looks had something of an erotic hunger. One hot August afternoon, when everyone was taking their naps, she snuck out to bathe by the cool stream. From his bedroom window a young farmer neighbor saw her heading towards the stream and stealthily followed her. After watching her bathe naked, the farmer felt compelled to approach her and forced her to make love with him. The signs of violation were unmistakable to her mother, so the next day she took the unwilling Venus to be a servant in their island's temple.

The priestess protected and mentored Venus teaching her music, dance, reading, writing, aesthetics, political discourse, and philosophy. More importantly, her mentor treated Venus with respect and taught her how to honor the goddess within. It was difficult to cast aside her shame but over time Venus grew in empathy for herself and for humanity.

In her authenticity, she inspired women to embrace their sensual power and inner beauty, and to stand naked and proud. In another way, Venus inspired men to rise up and become better men. Venus and her followers, men and women alike, brought great gifts to humanity: self-awareness, the spark of creation, sensuality, evolutionary knowledge, art, and love.

Venus discovered a strange irony: to be free one needs to master every element of being human, which, indeed becomes divine. 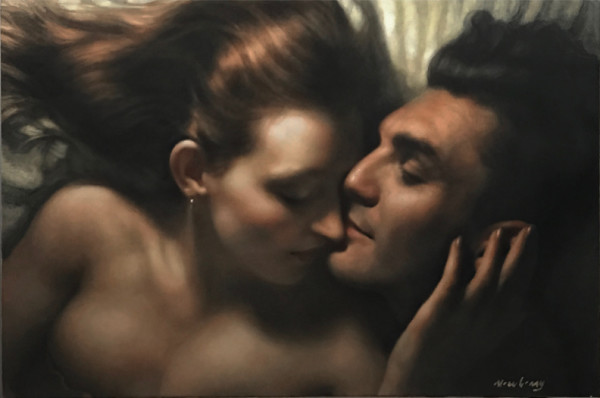 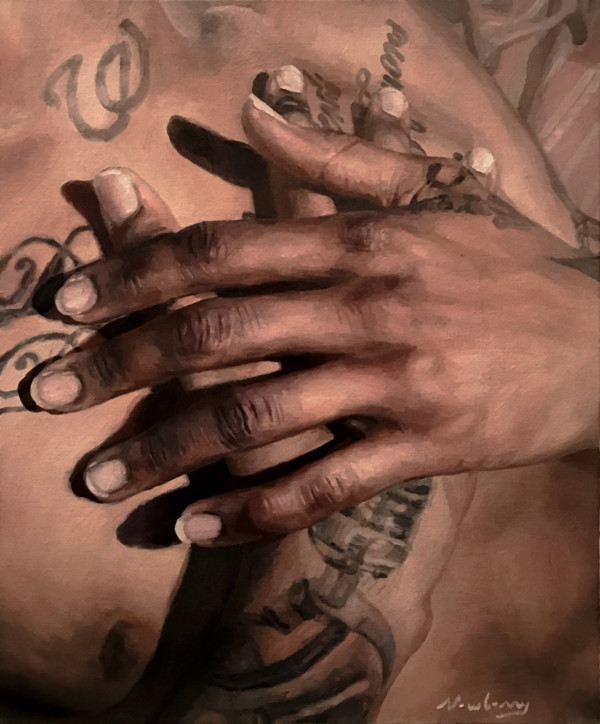 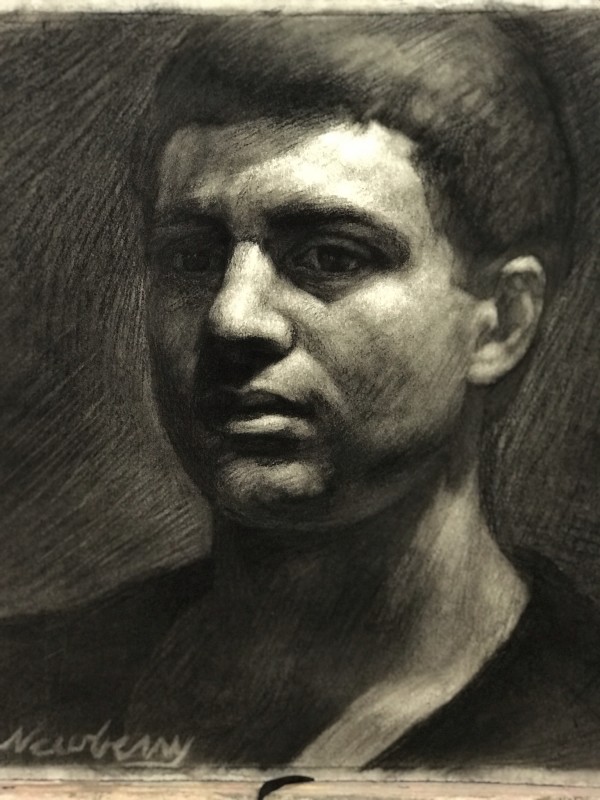 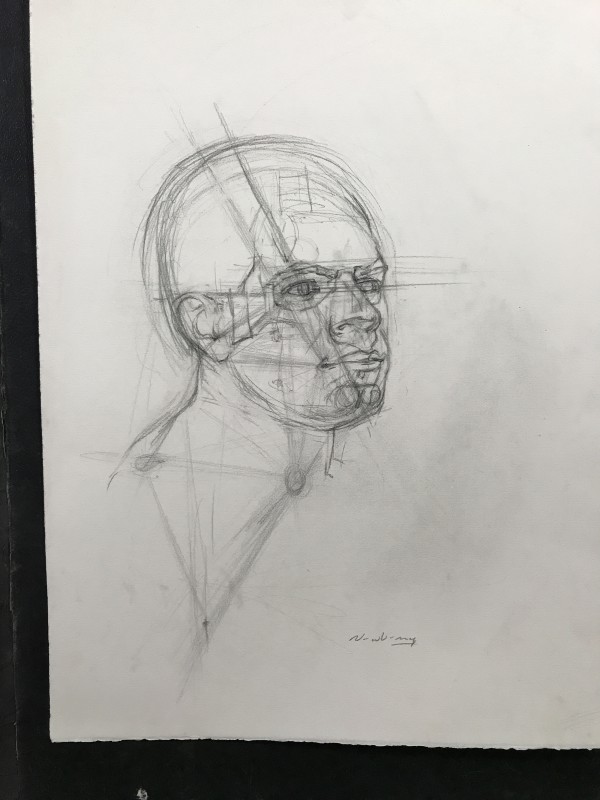 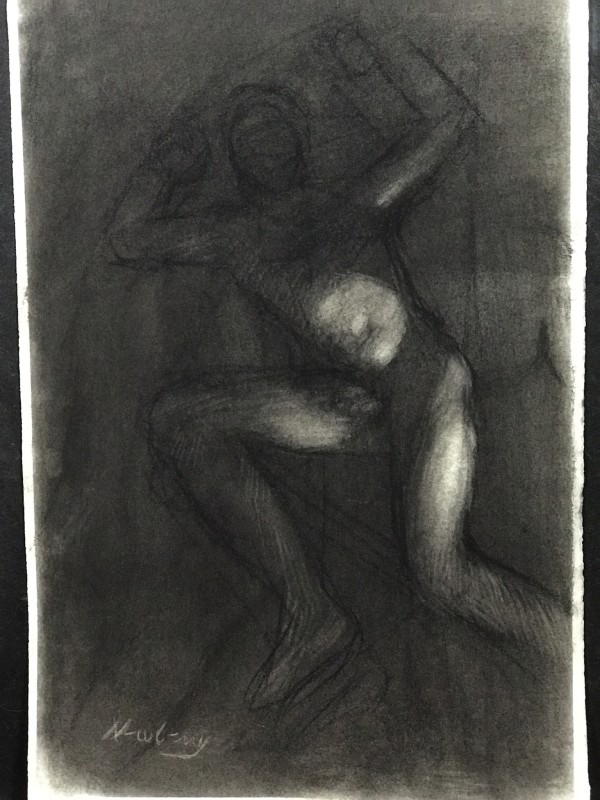 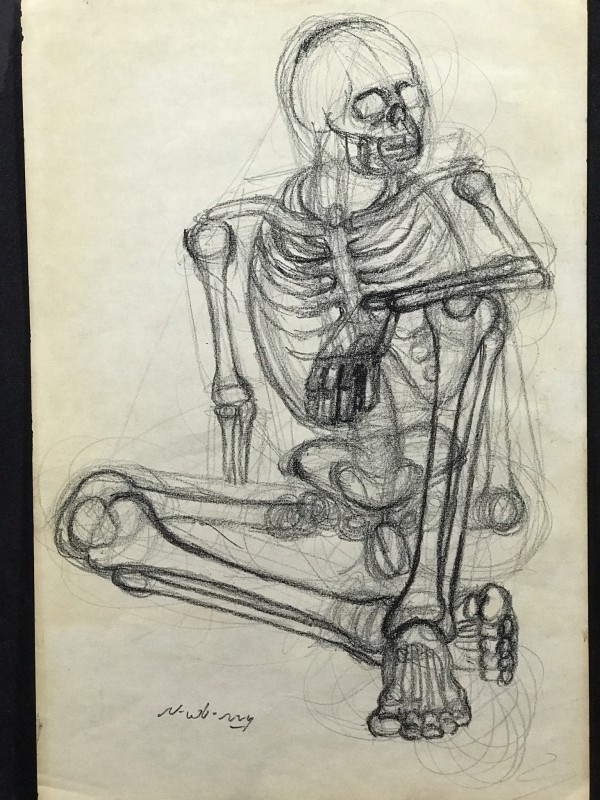 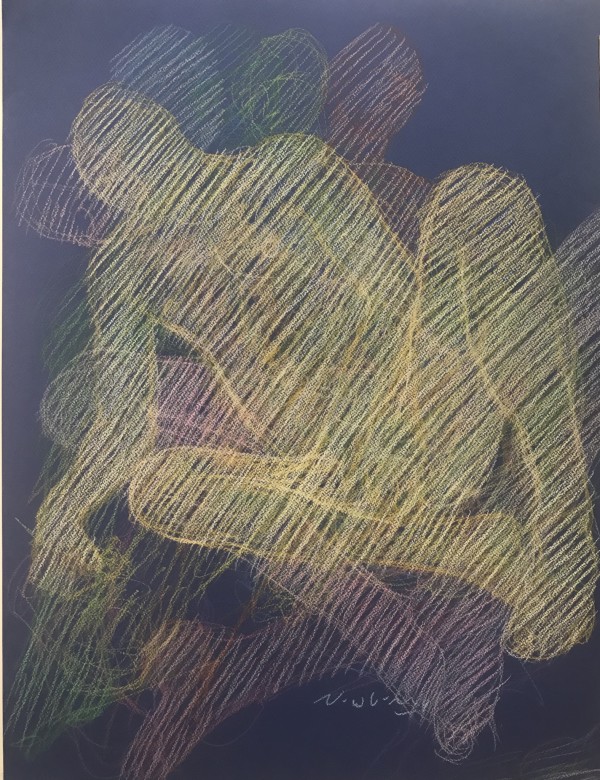 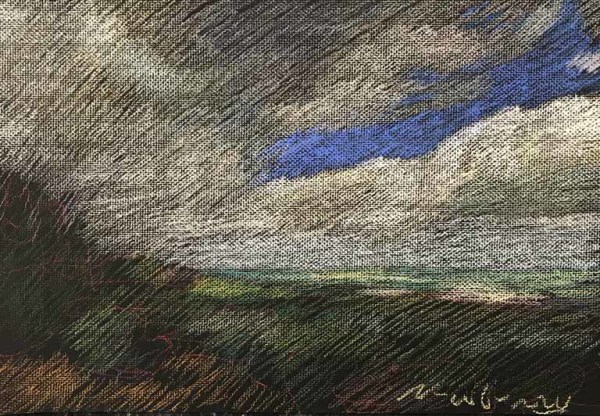