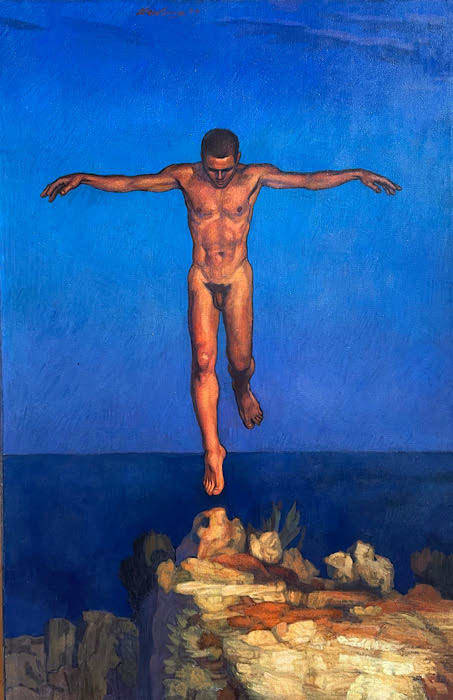 "The colors and composition are superb. His body seems real — the arms especially — like he actually is in the act of alighting. And the thematic elements are so rich — reversing both the Greek and Christian messages: success following boldness rather than failure following boldness; and a quietly confident success rather than suffering and sacrifice.

Looking at Icarus, I had a passing thought that you did for the Icarus legend what Rand’s character Richard Halley did in making of the Phaethon legend a triumph. And afterwards I was reminded of Susan’s McCloskey lectures…in which she explained how Rand was aware of the epic figures and forms from the two major traditions in western civilization, the Greco-Roman and the Judeo-Christian, as exemplified in the characters of Odysseus and Jesus, and how with her characters in Atlas Shrugged Rand both incorporated and transcended those traditions. Your Icarus does that with the substance and symbolism of the Greek Icarus and the Christian crucifixion. Incredible."
Philosopher Stephen Hicks 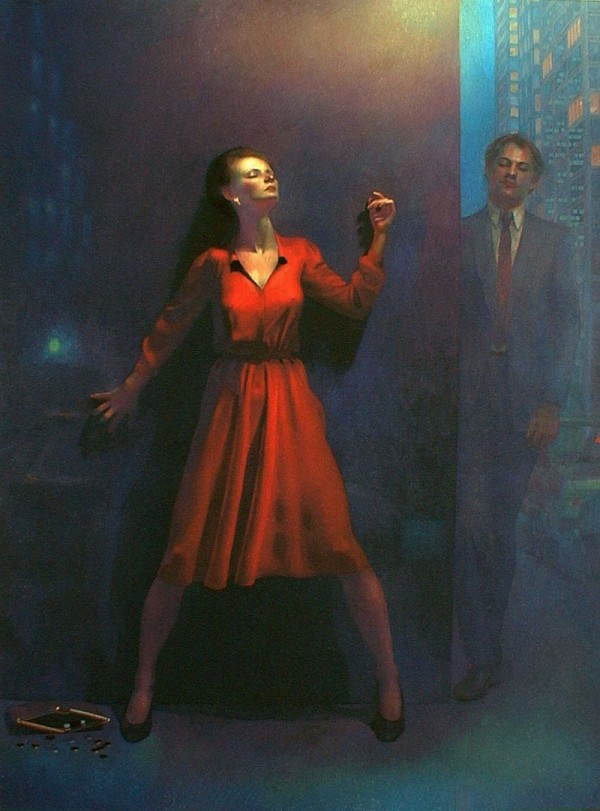 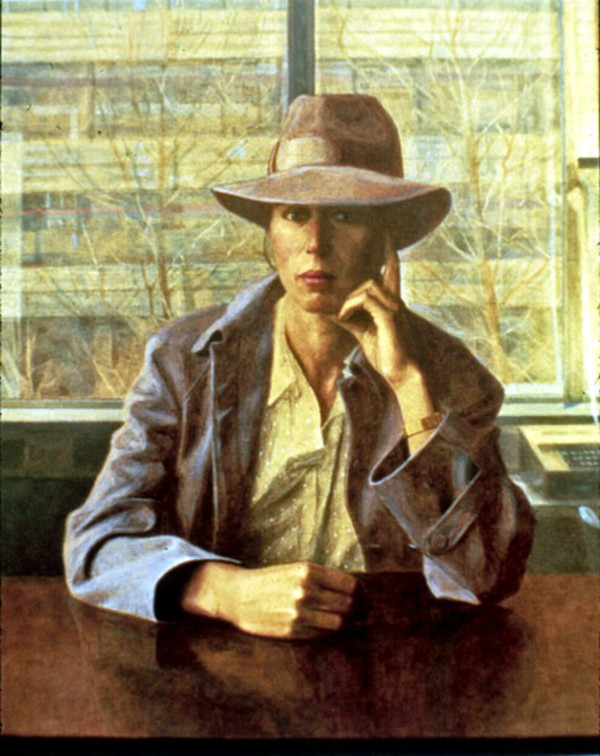 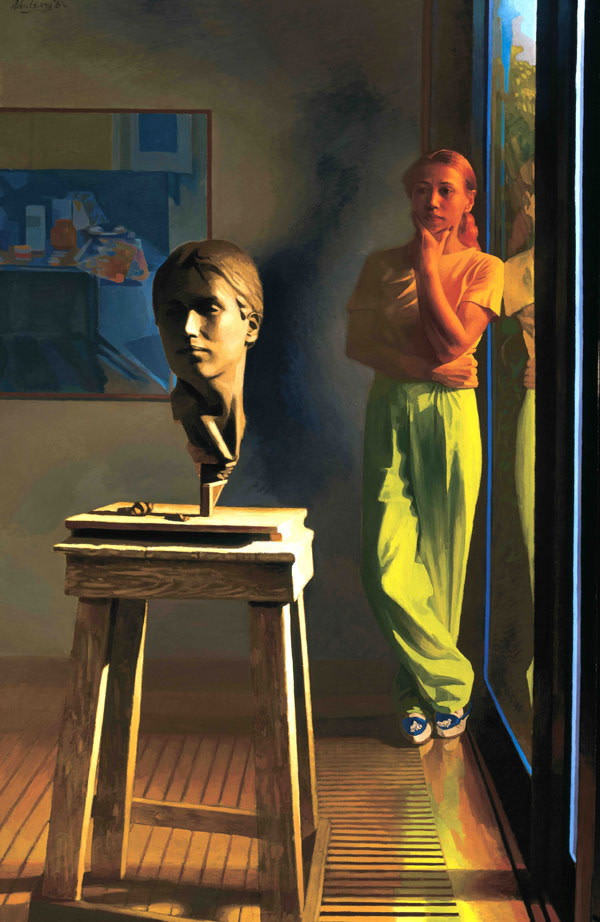 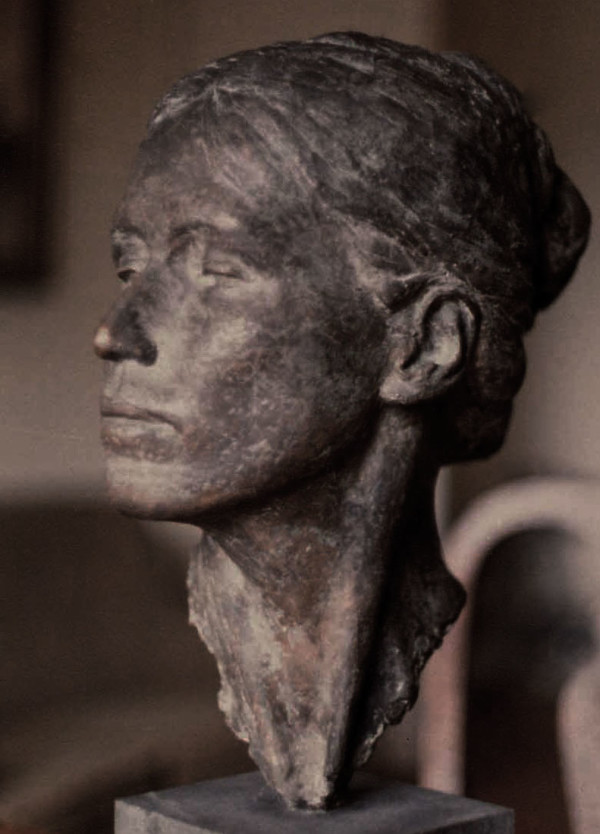 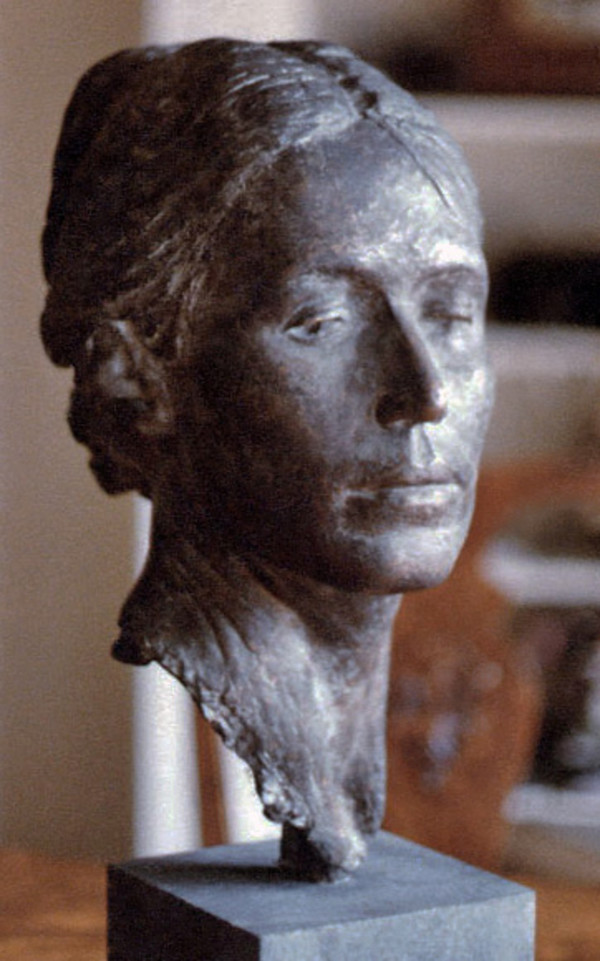 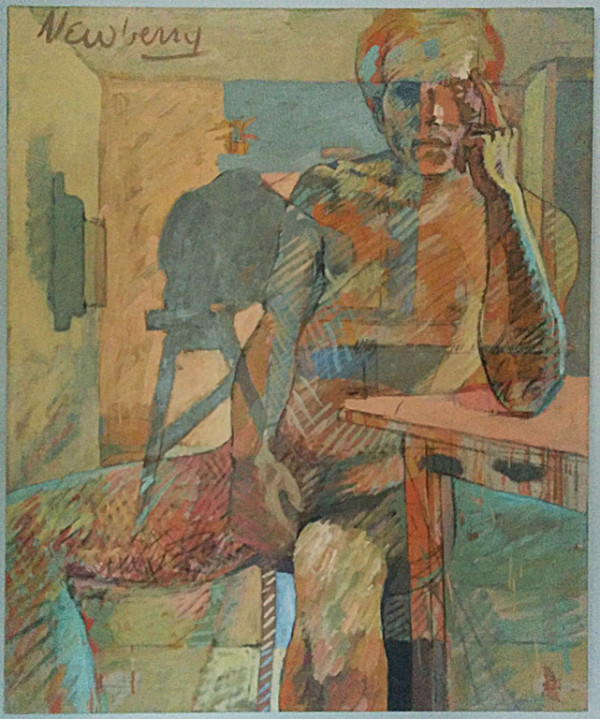 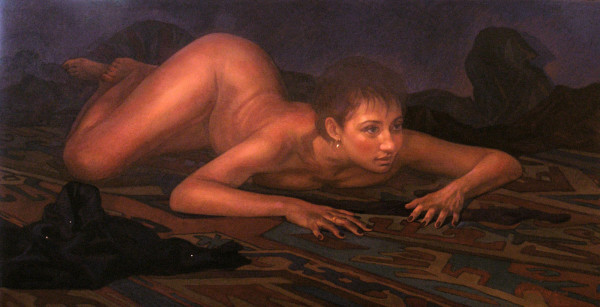 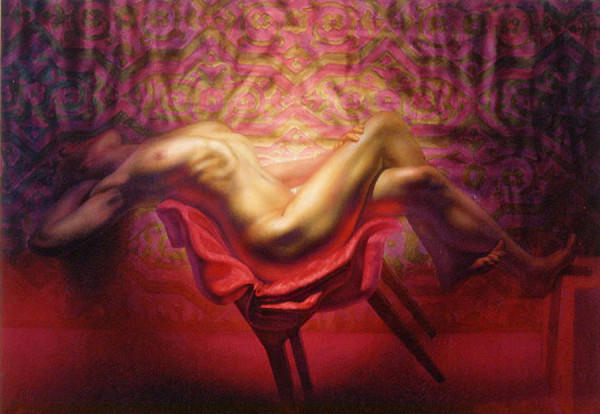