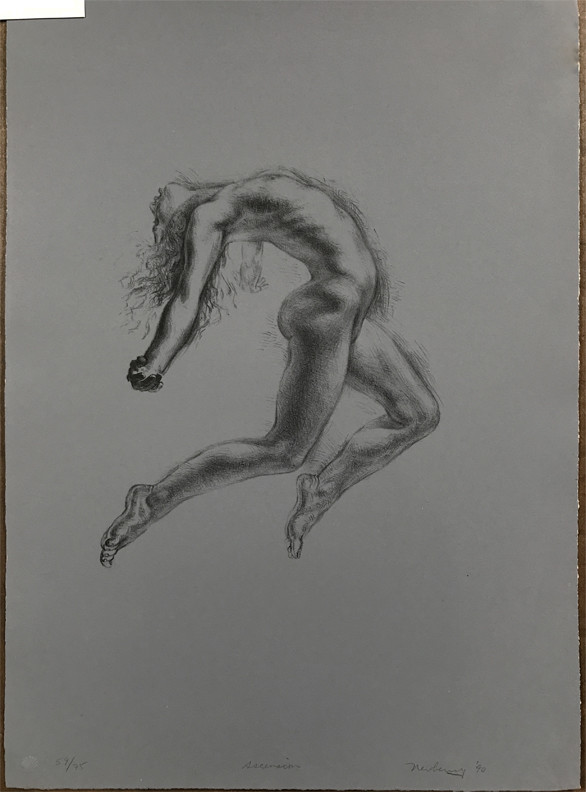 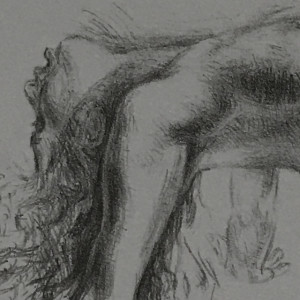 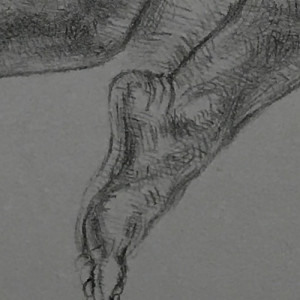 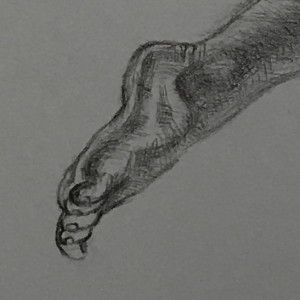 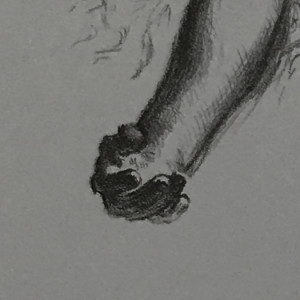 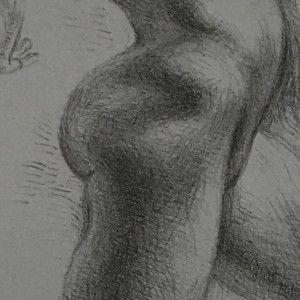 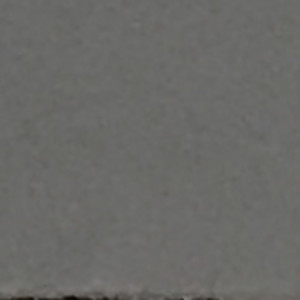 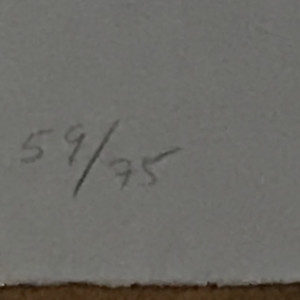 This lithograph is from a limited edition of 75, hand-signed, made with renowned master printer Toby Michel at Angeles Press. The process is that I drew with a special pencil on hand-prepared lithographic stone, then covered with a special acid gum which etches the stone. Later the stone is rolled with ink and the paper, Rives BFK is laid precisely on the stone then run through a printing press. There were two color runs, one for the image and another for the slate gray background.

In 1990 I organized an opening of my works in Beverly Hills, I rented a gallery, commissioned a world premiere piece for solo piano by Donald Edick. Houlihan Burke clothed by Chan Luu read a passage about ascending from Atlas Shrugged. Robert Mechielsen designed the gallery space, and Gordon Ecker collaborated with me to make a subliminal soundtrack. 58 of Ascension lithographs were sold to fund the exhibition. 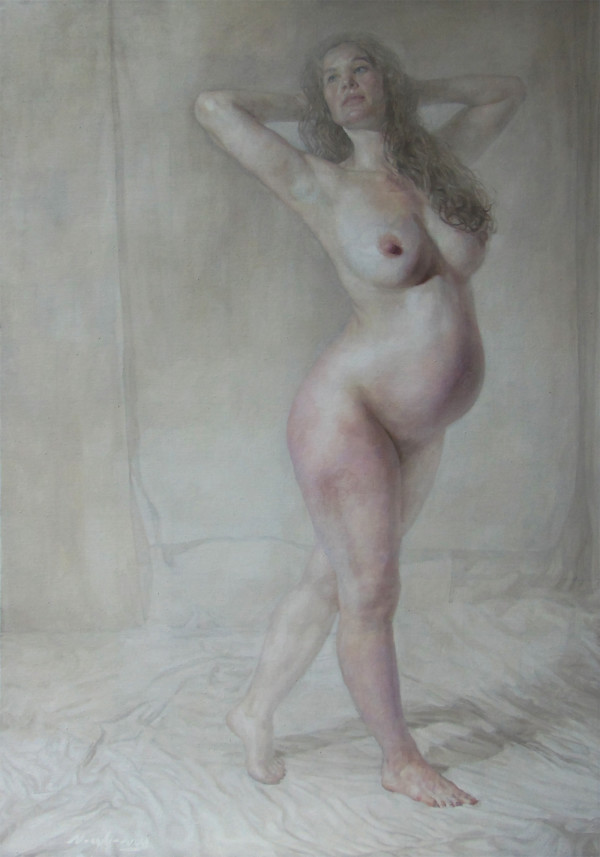 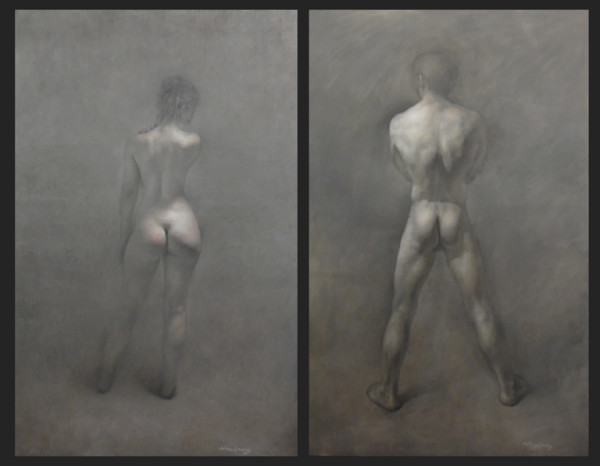 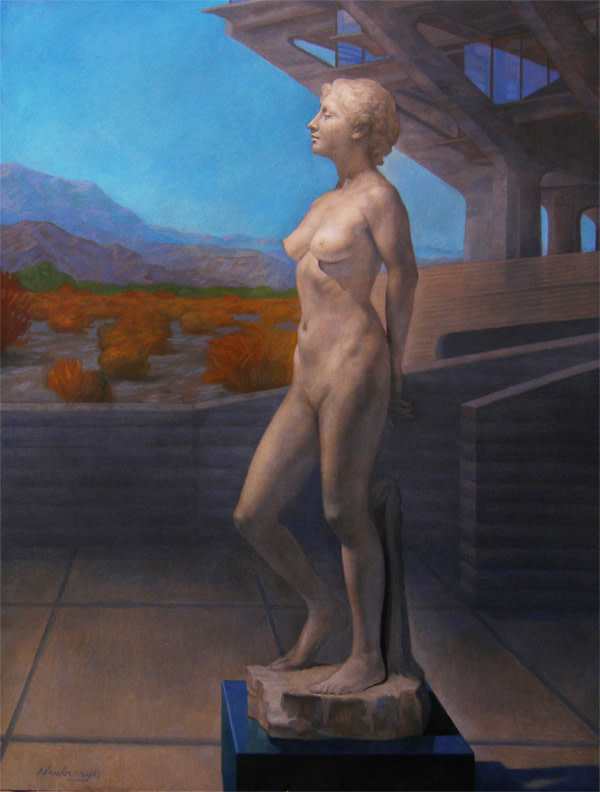 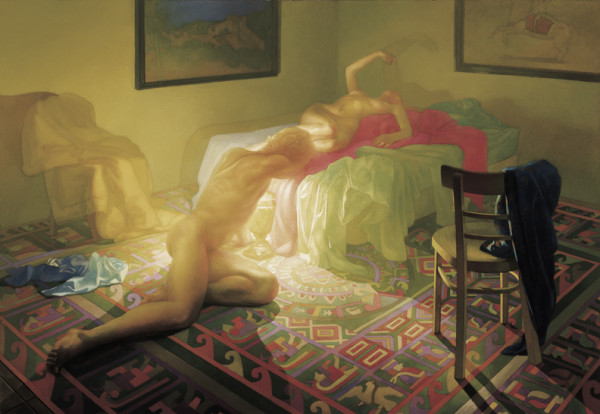 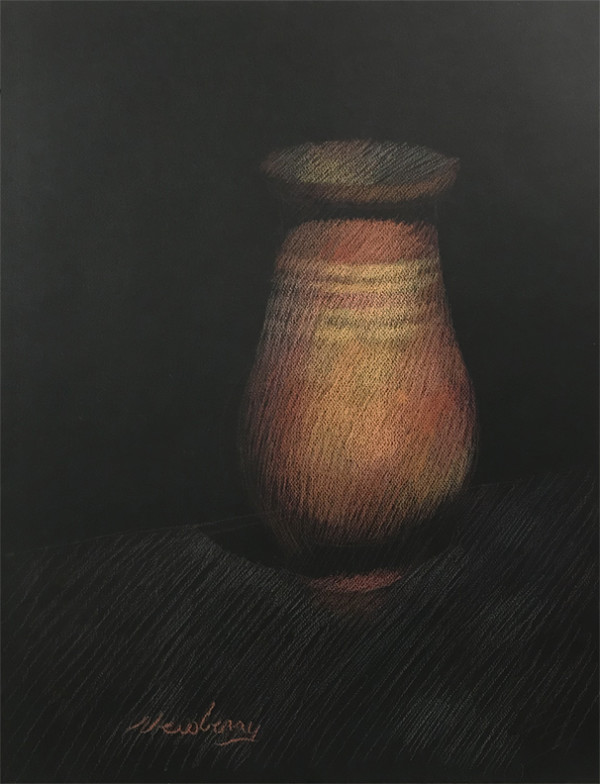 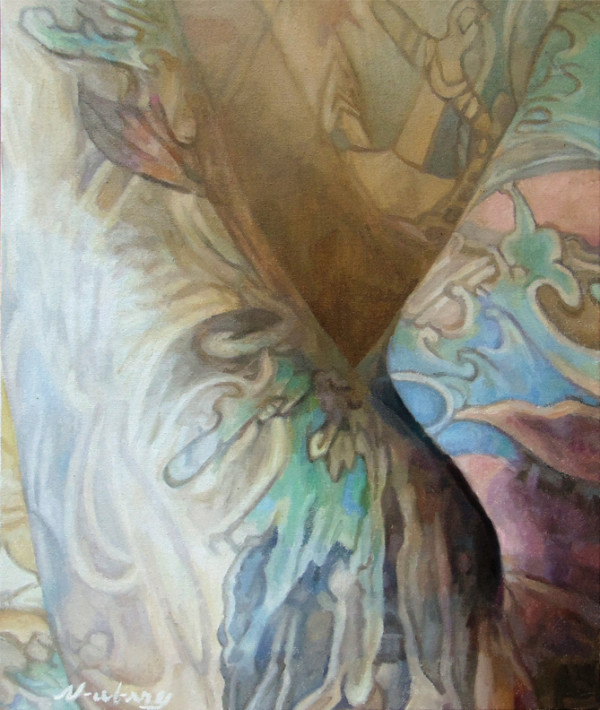 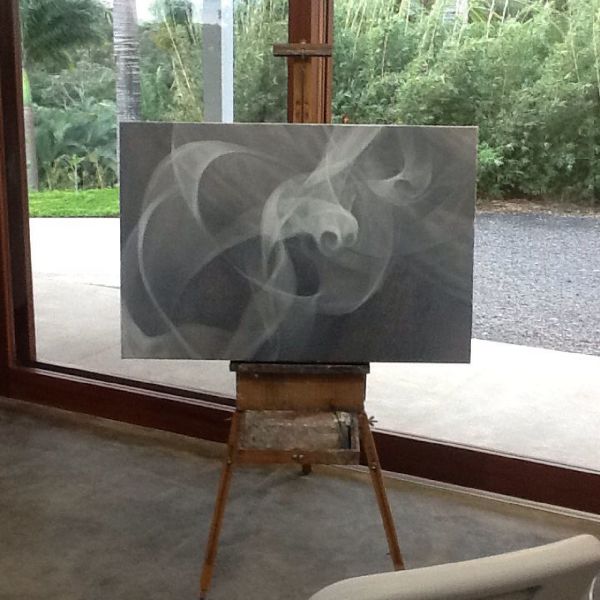 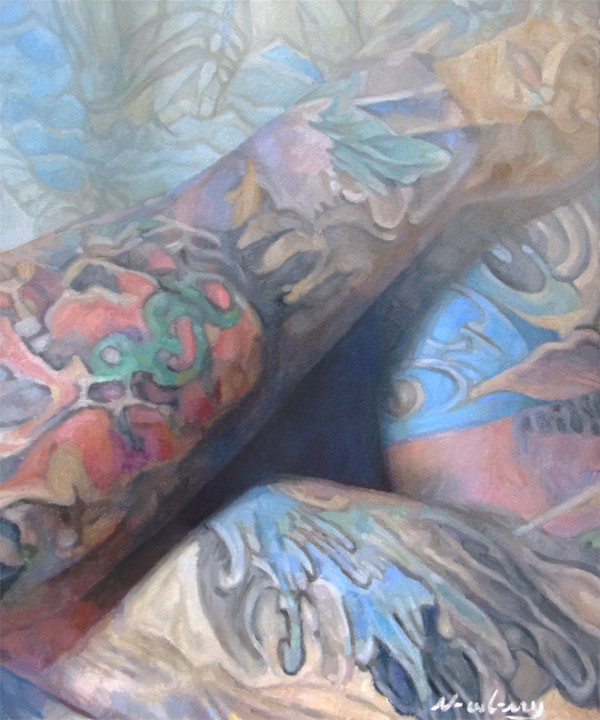 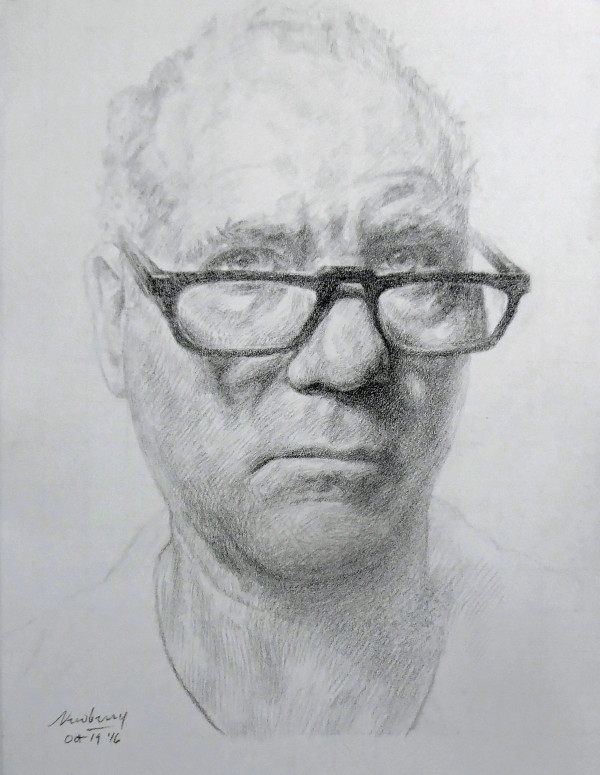