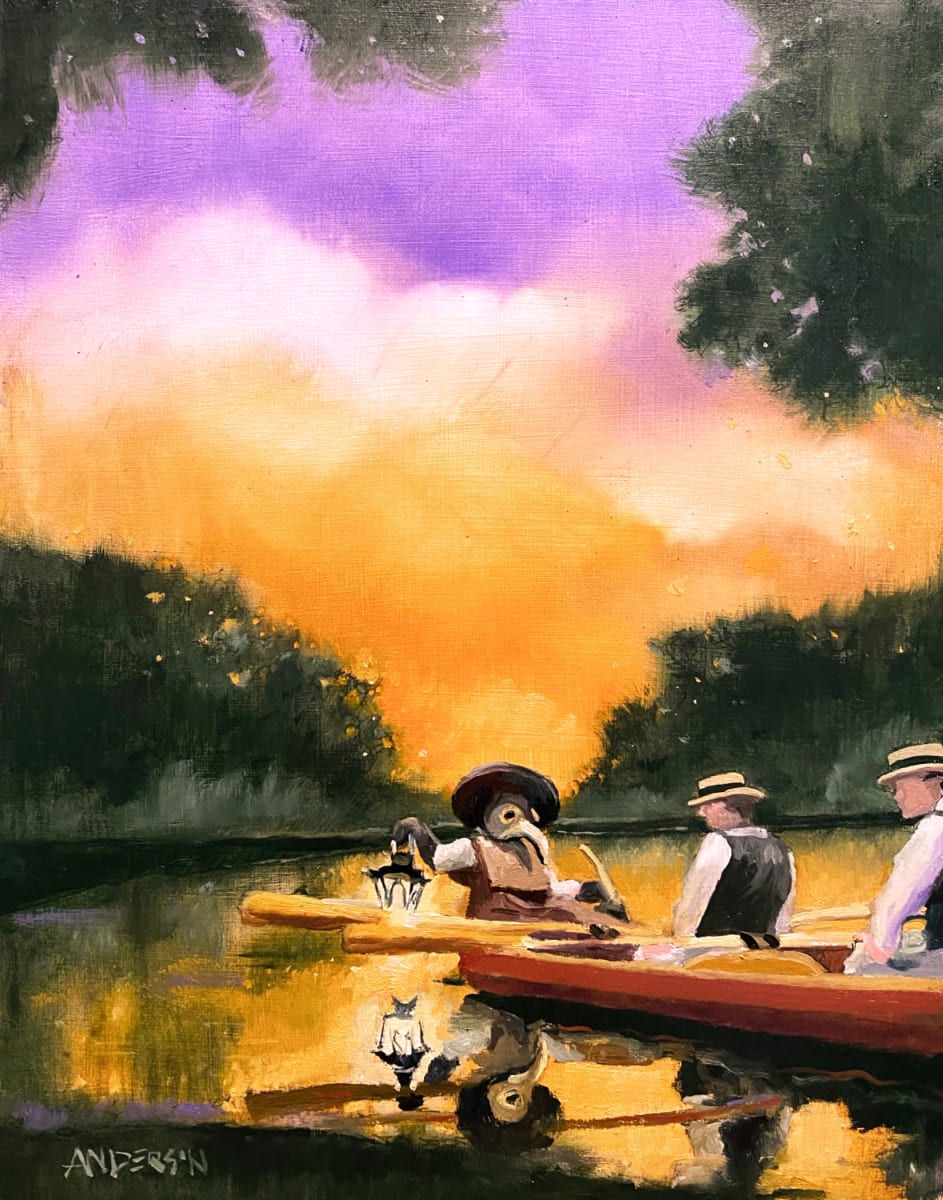 Arrival of the Plague Doctor

According to Wikipedia a plague doctor was a physician who treated victims of the bubonic plague. In the 17th, 18th, and 19th centuries, some doctors wore a beak-like mask which was filled with aromatic botanical items. The masks were designed to protect them from putrid air, which was seen as the cause of infection. Typically, they were not experienced physicians or surgeons at all; rather, they were often either second-rate doctors unable to otherwise run a successful medical practice or young physicians seeking to establish themselves in the industry. Image is not intended as a parody or disrespect of science. Wear a mask.

Other Work From Michael Anderson 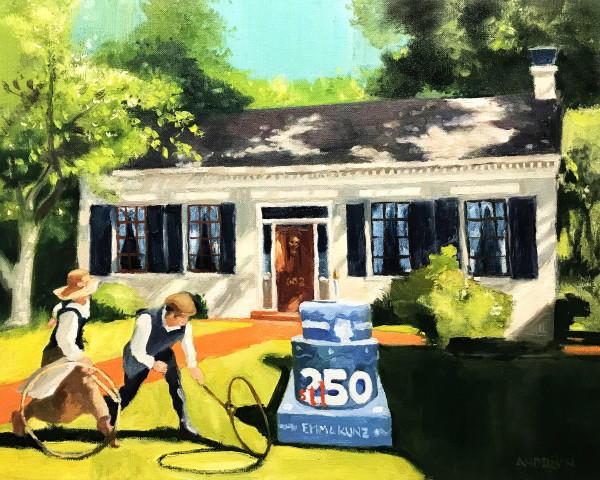 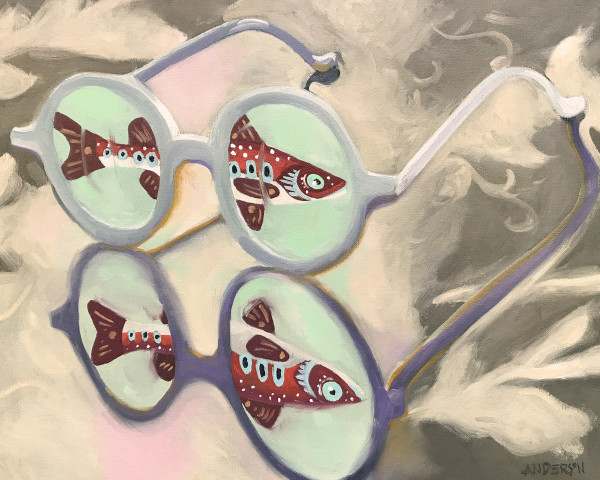 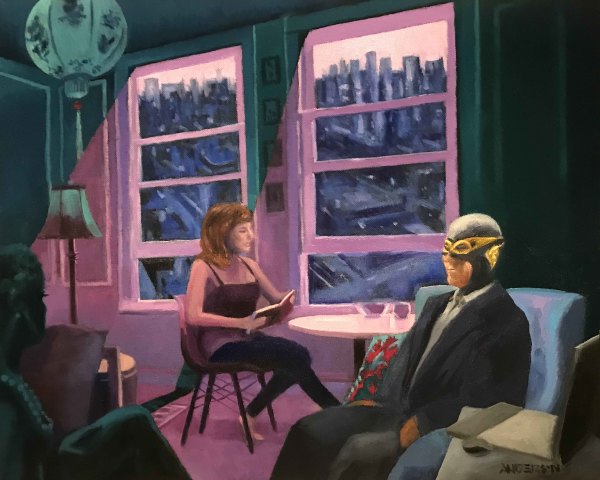 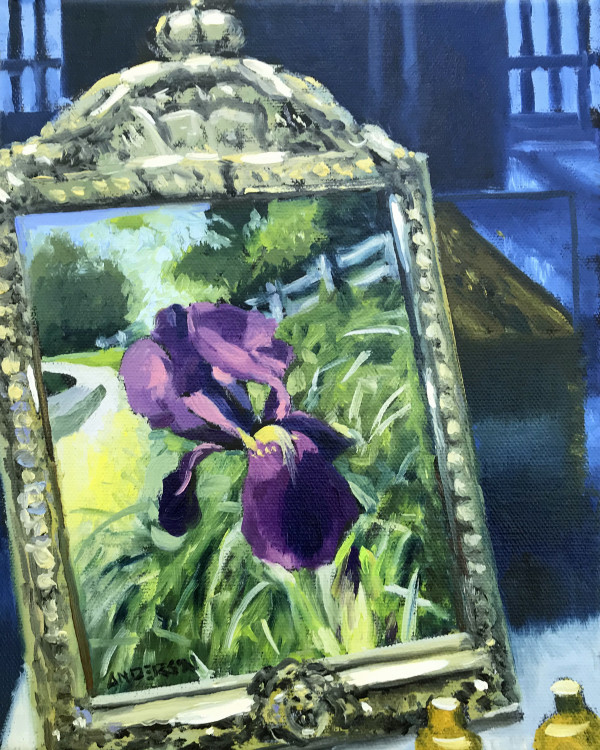 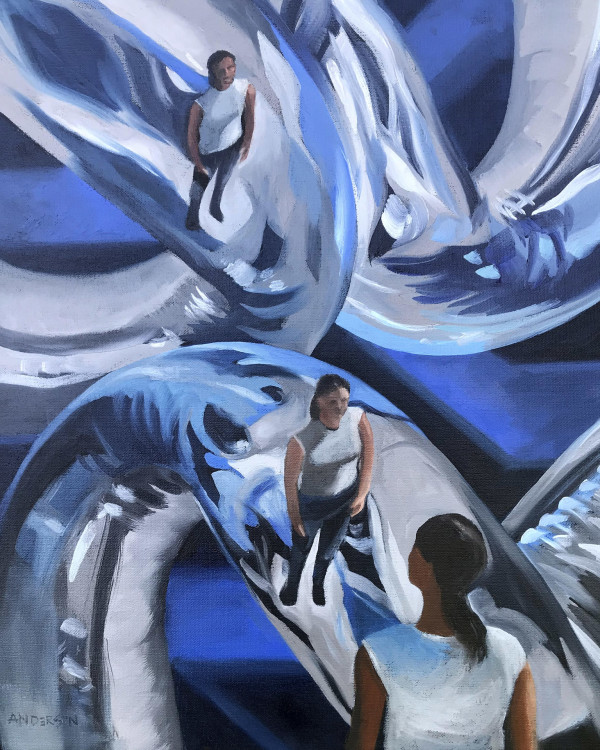 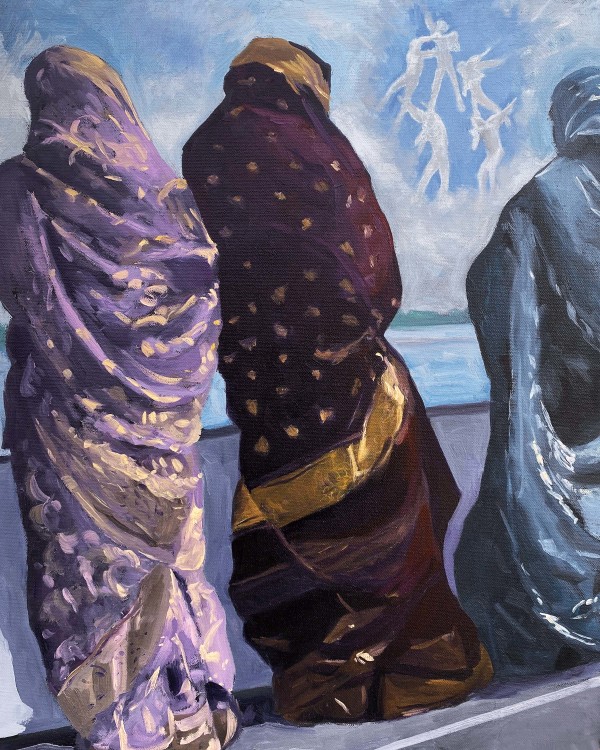 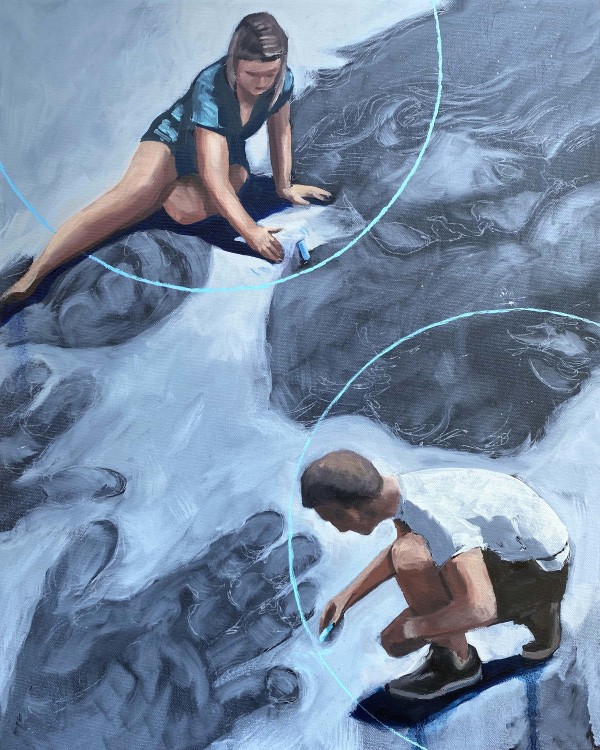 See all artwork from Michael Anderson