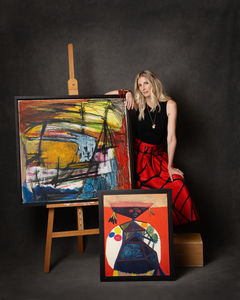 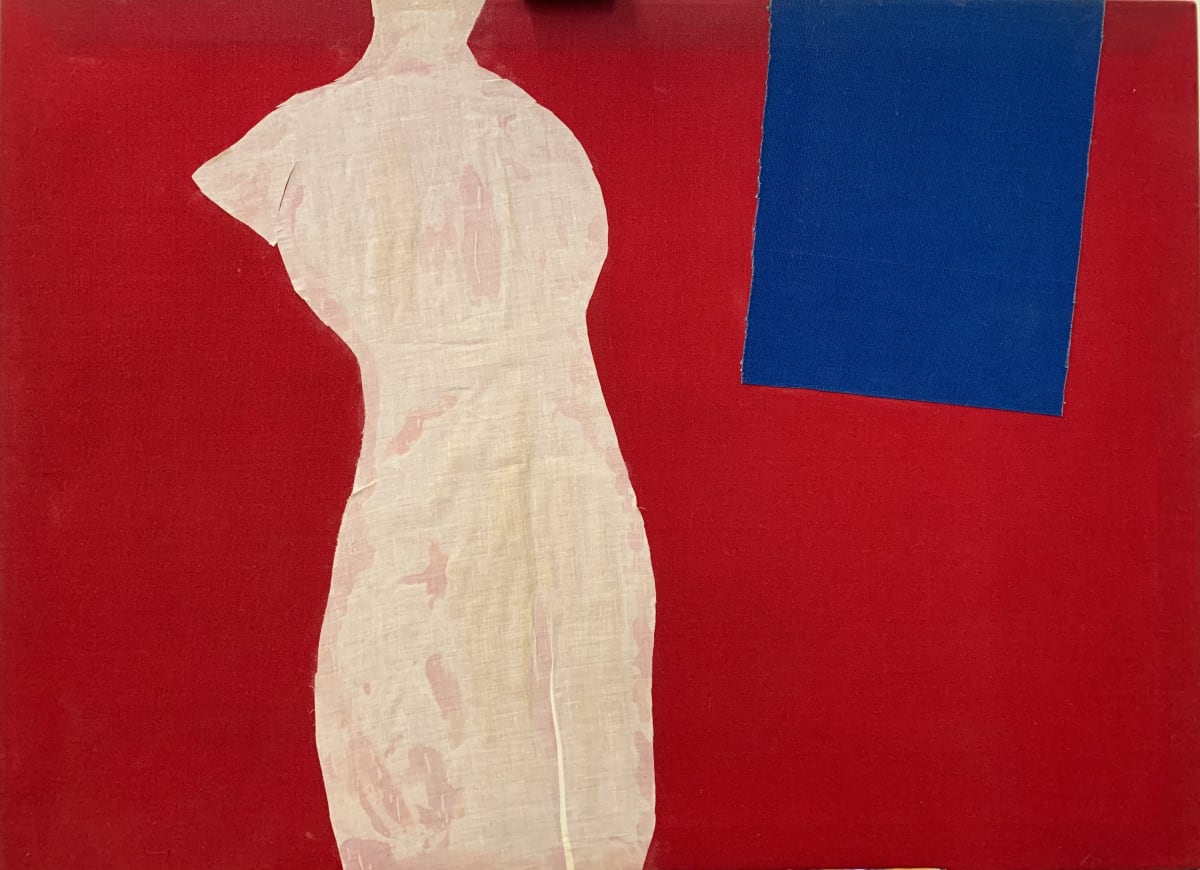 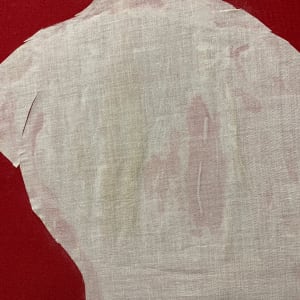 Arts Magazine called her work a “happy wedding of the natural image to the violent immediacy of the expressionist idiom.” She has been described as “vital” by the New York Herald Tribune and as an “outstanding colorist” by the New York Times. Her non-objective paintings of oils, sand and acrylics are done with intensity and simplicity.

She received numerous reviews including this one from the well regarded art critic, Gregory Battock: “Highly sophisticated textures that speak firmly and imaginatively contribute a lot to the Art Brut works by this artist. One thinks of a gay and colorful Dubuffet. Miss Rutkoff offers naive and primitive images in a refreshing and delightful manner”

The cache of paintings by Sylvia Rukoff was recently acquired through her great nephew. This important new discovery of American art is now being offered for sale.

Sylvia taught art in the summers at Lehigh University in the 60s/70s, and was the Director of the Art Workshop in the Graduate School Fairleigh Dickinson University.

She belonged to a group of artists called the Vectors, a group which included the Abstract Expressionists Ben Wilson, Frances Manacher, Rhoda Sklar, and Julius, Mary Shier and others.

Other Work From MGH Discovered Art 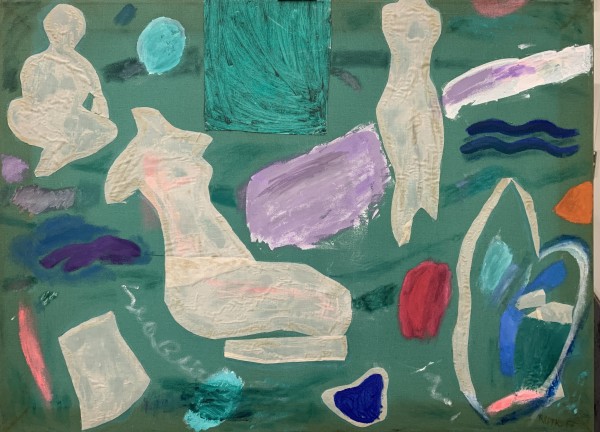 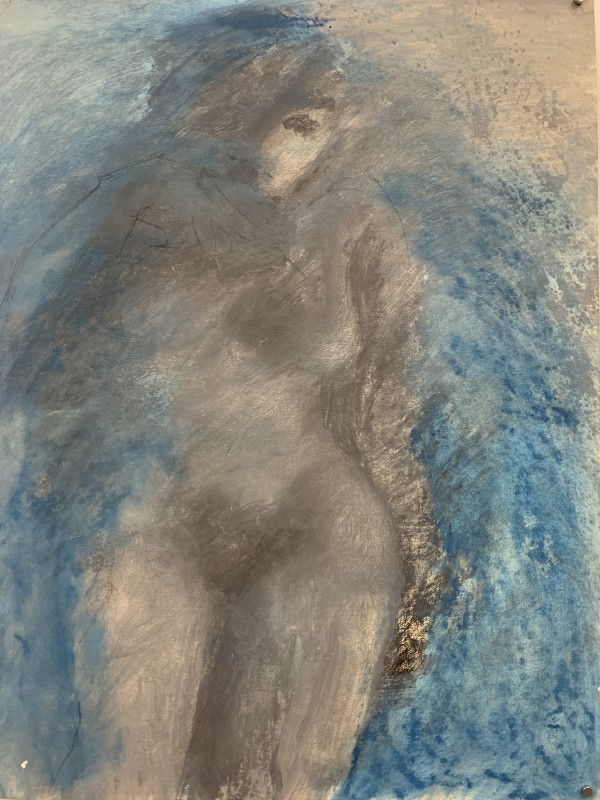 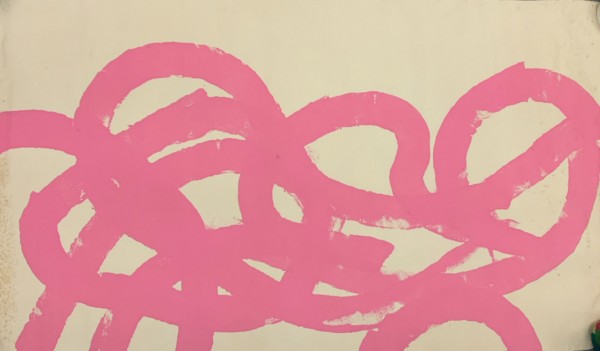 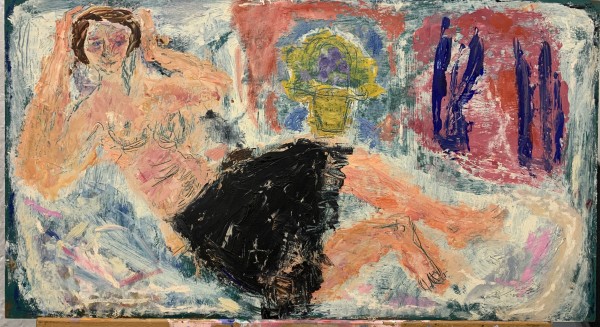 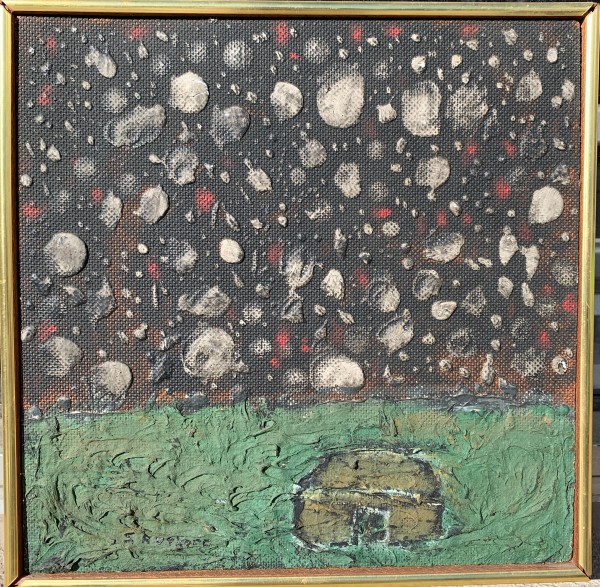 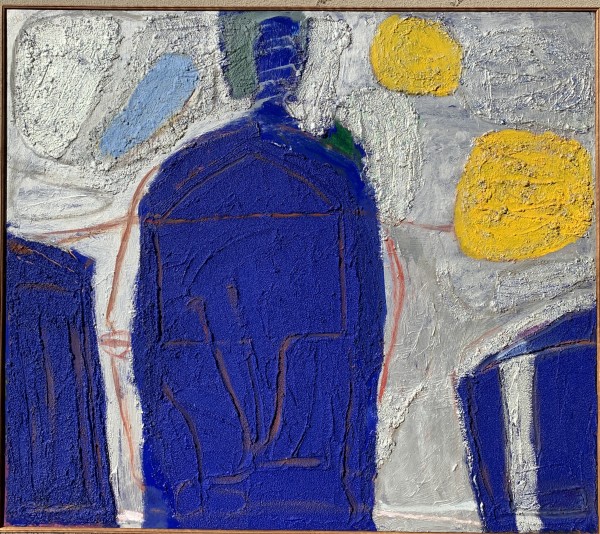 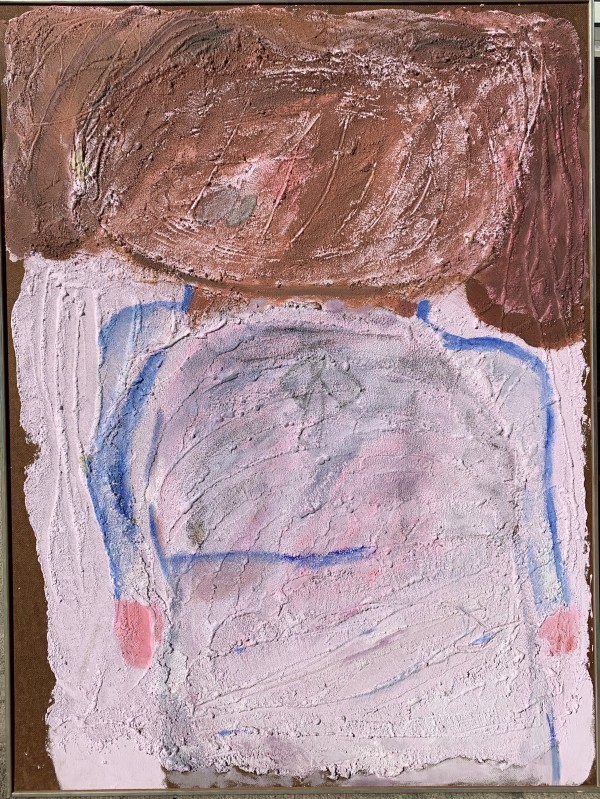 See all artwork from MGH Discovered Art
Cookies help us deliver our services. By using our services, you agree to our use of cookies. Learn more