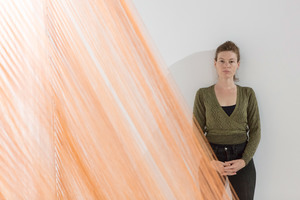 Katie Breckon is a multi-disciplined, award-winning artist from New Zealand currently working from the remote Kimberley region of North-Western Australia 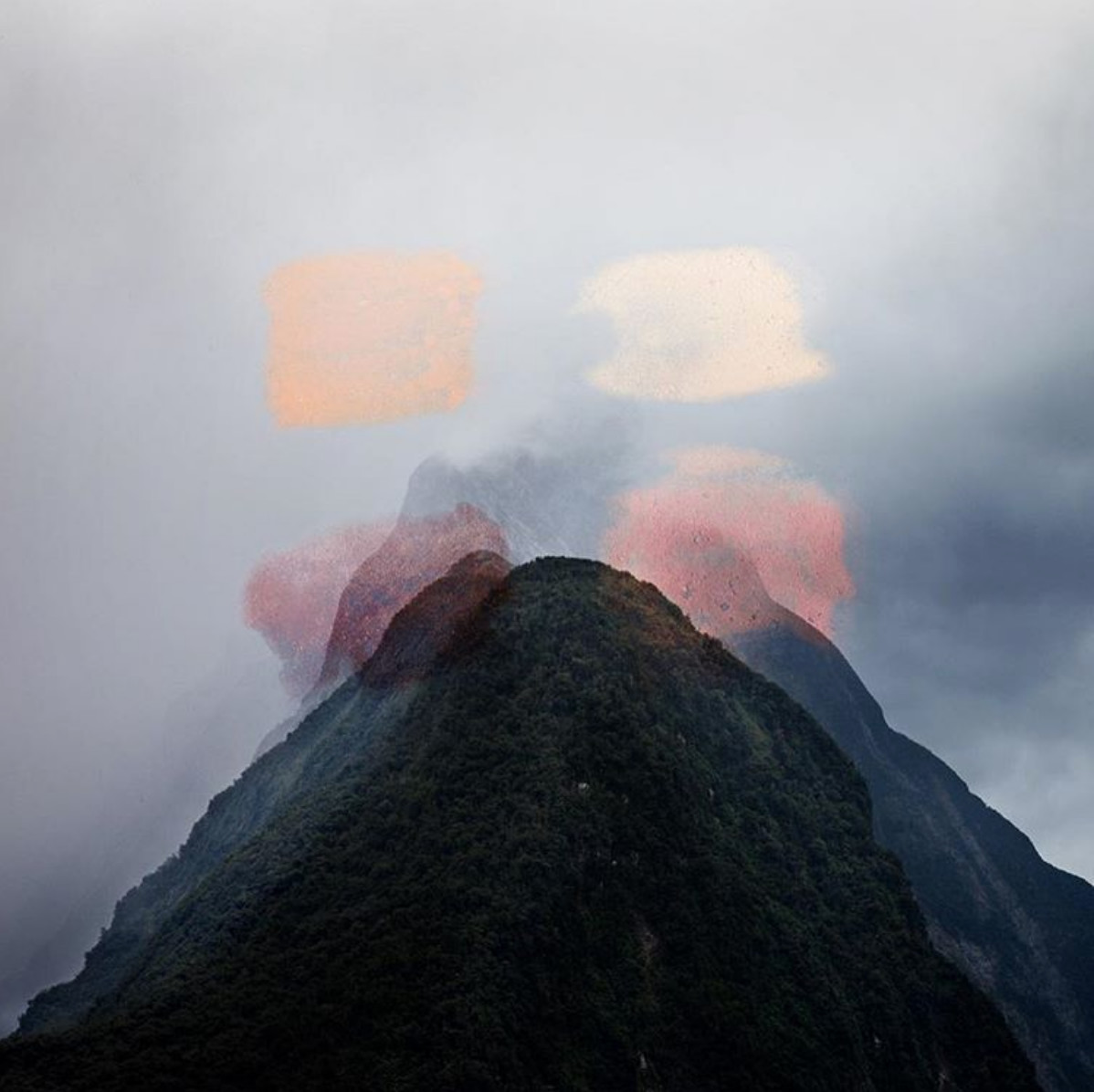 This project was born from a feeling of homesickness. Living in the remote West Kimberley and returning home to New Zealand several times a year means I move between two very different worlds, and neither really understands the other. I grew up in a valley in New Zealand where the sky was long and narrow and although I have travelled extensively, it was not until living in the flat savannah of Derby that the absence of hills and mountains became noticeable and overwhelming. The Kimberley is saturated in sunlight for most of the year. At times the sun and heat feel unrelenting and I long for winter. I began to have a recurring daydream of standing under mountains in the deep south of New Zealand. It was a subconscious retreat to a place I know and belong.

I became interested in ochre through my work at Mowanjum Aboriginal Art & Culture Centre. We have colour charts of Kimberley ochre on the studio walls – it’s a palette that is really different from my homeland. I received permission to use ochre in my artwork from Ngarinyin elder Pansy Nulgit.

Other Work From Katie Breckon 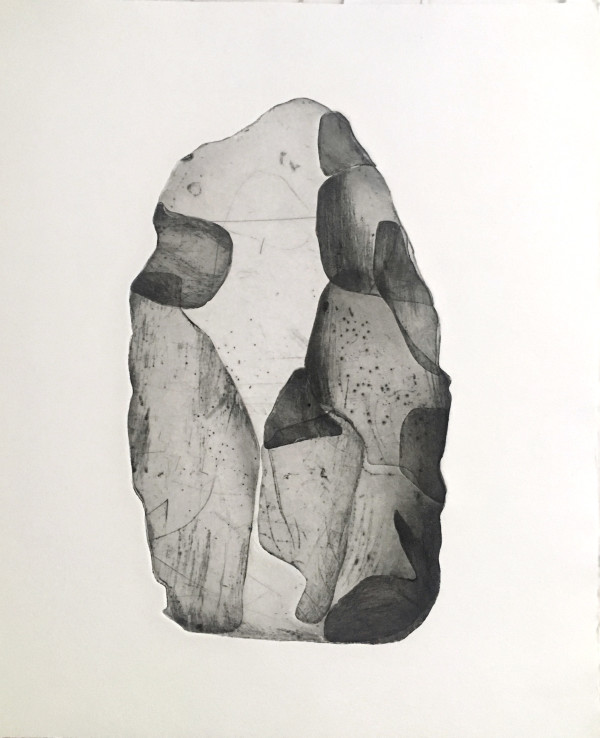 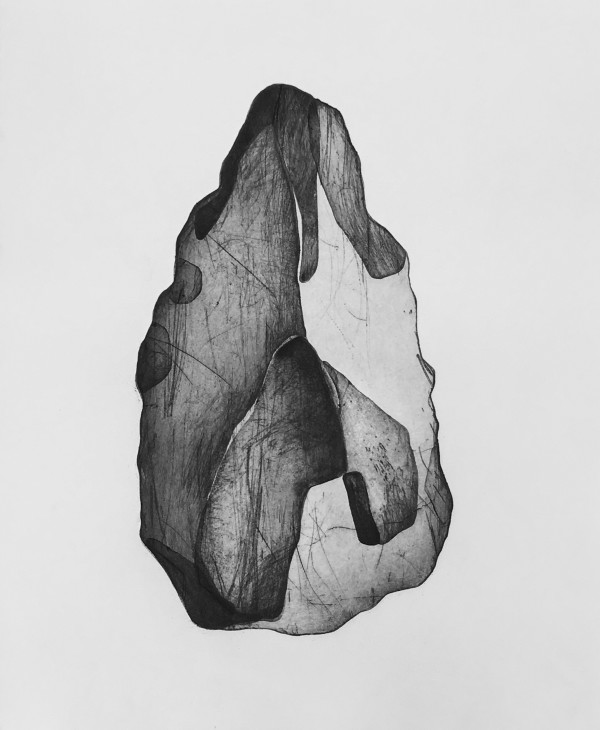 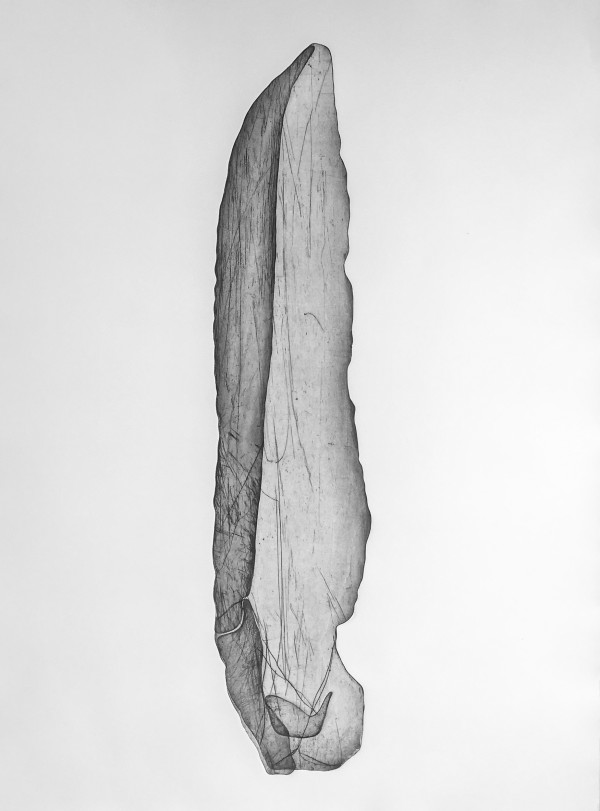 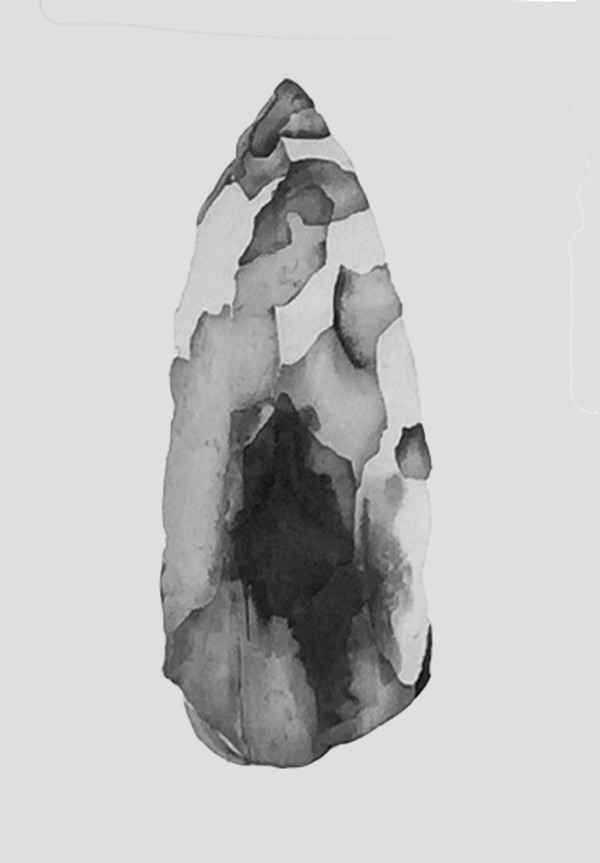 See all artwork from Katie Breckon
Cookies help us deliver our services. By using our services, you agree to our use of cookies. Learn more