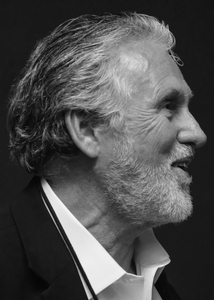 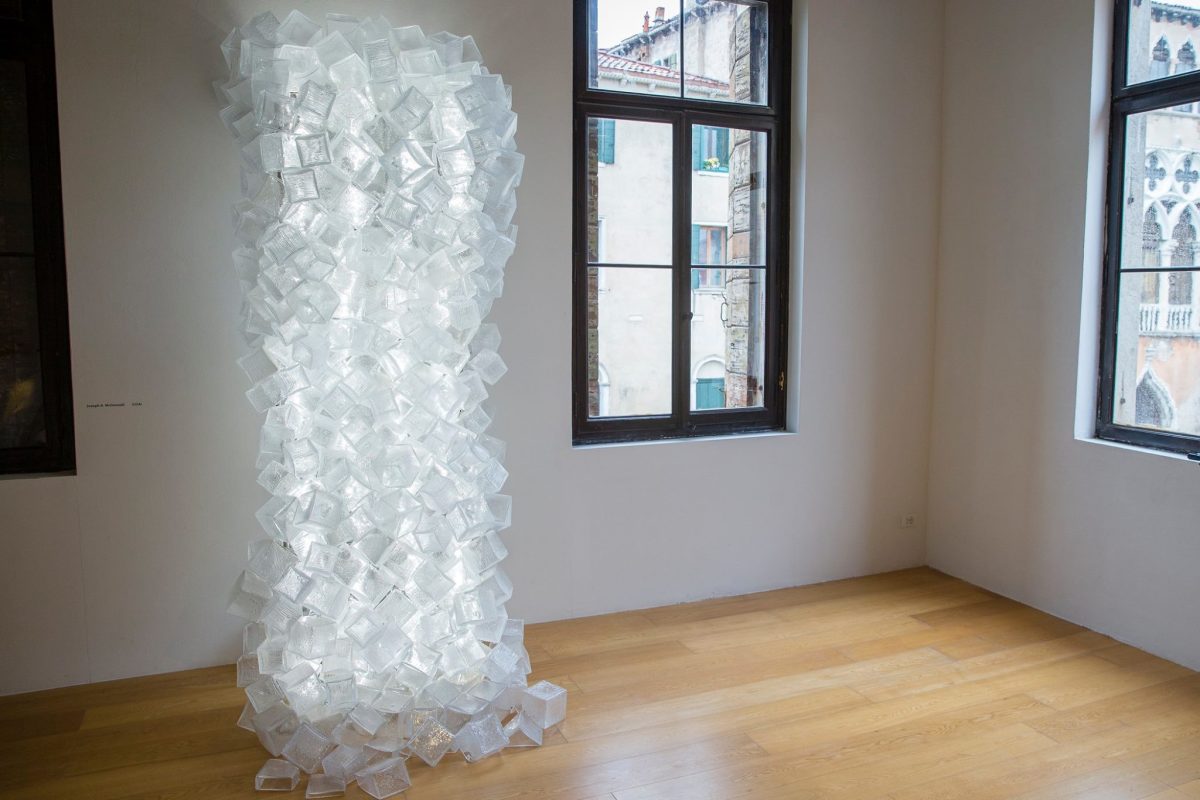 The concept was first created as a maquette during the artist's visit to The American Academy of Rome in October 2017. Later, Waterfall's design concept was submitted to the Venice Architecture Biennale. The work's theme of water and placement near a canal at the Palazzo Mora was reminiscent of the rising tides. It is placed between two open windows allowing sunlight to shine through the bubbled glass.

The artist's team in New York collaborated with local fabricators in Venice to create the stainless steel armature and 300 blown glass cubes. The cubes were produced by one of Murano's prestigious manufacturers, Salviati.

Other Work From Joseph McDonnell 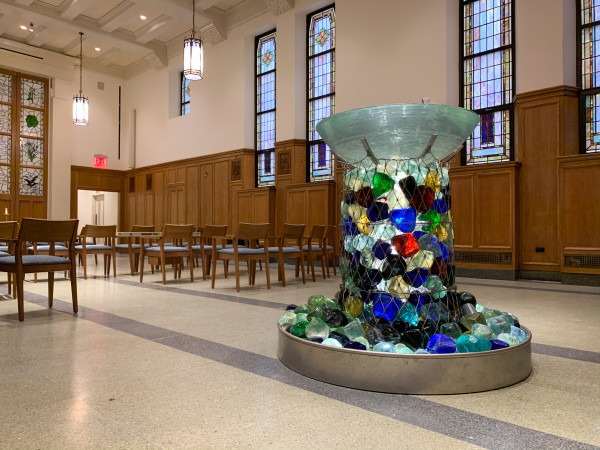 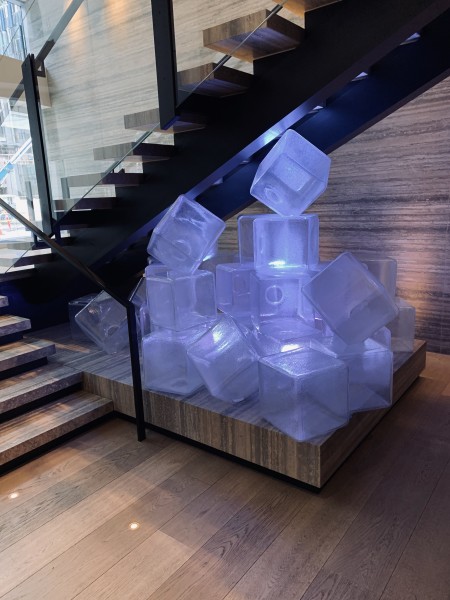 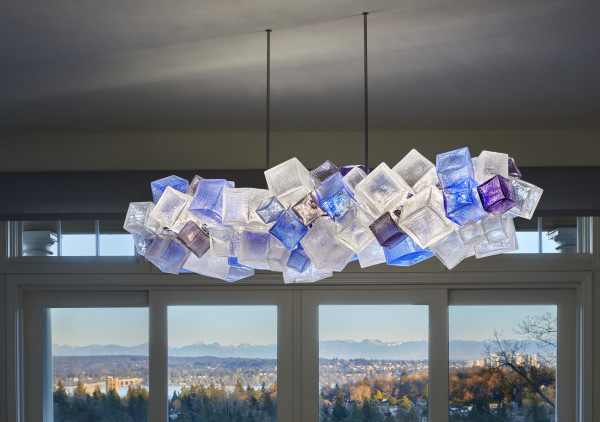 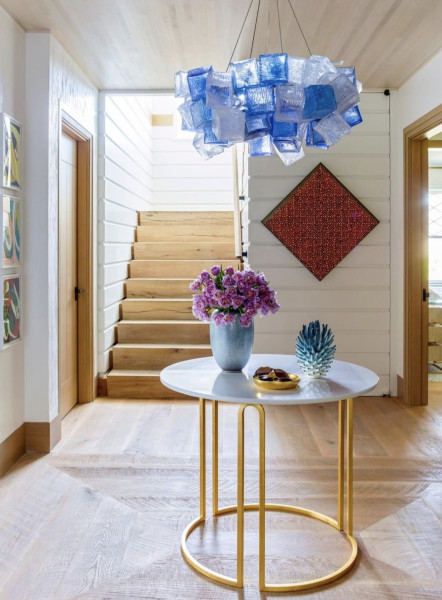 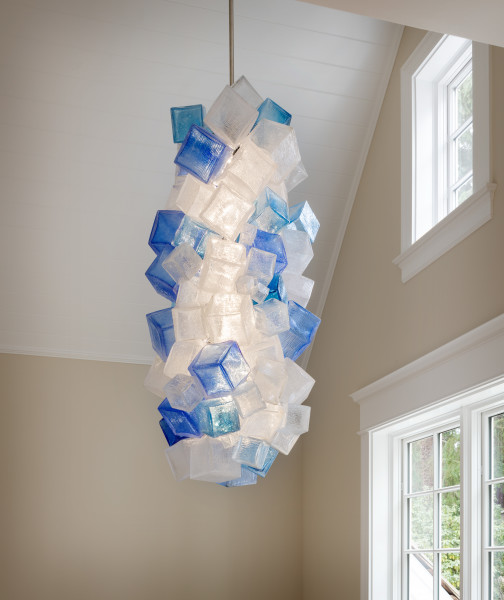 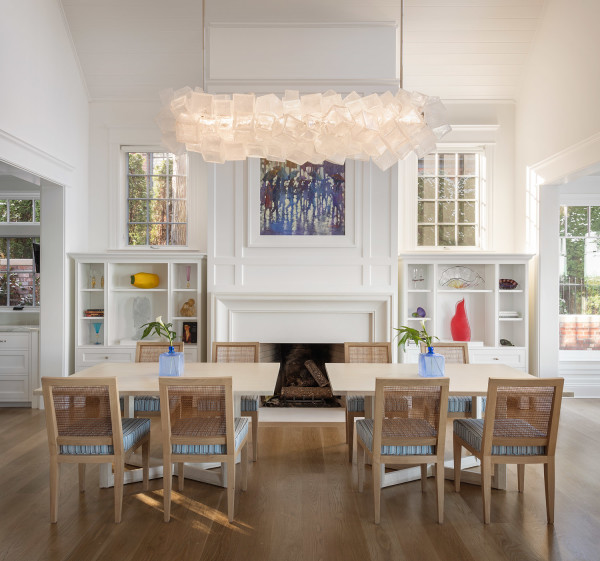 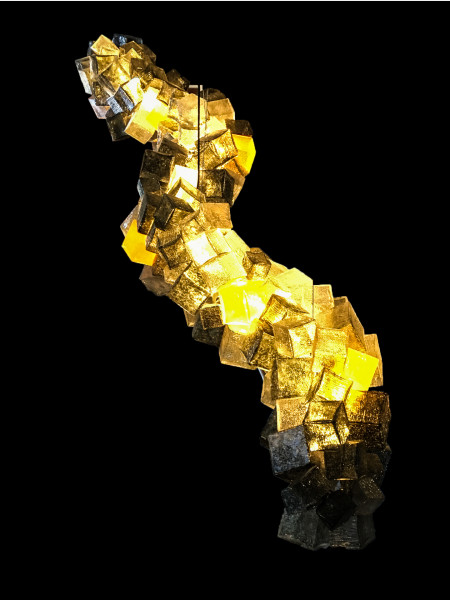 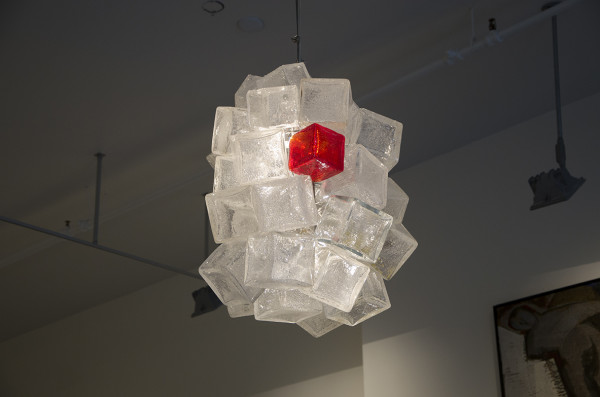 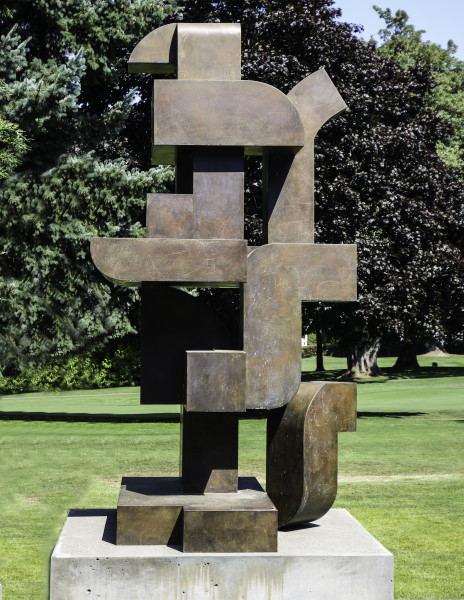 See all artwork from Joseph McDonnell 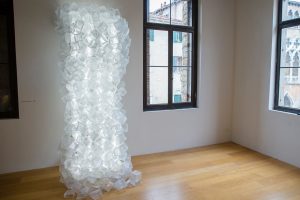