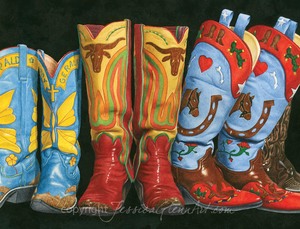 The Virginia Brewery was built in 1863 by Thomas Smith. In March 1866, Henry S. Gilbert and Christian Richter purchased the property for $14,000. They operated the business under the name Gilbert and Richter until 1872 when Gilbert bought out his partner and changed the name to the H.S. Gilbert Brewery. Following the death of Henry S. Gilbert in November 1902, the brewery was operated for two years by J.H. Powell in the interests of Gilbert's Estate. On the settling of the Estate in 1904, Valentine Gilbert changed the name to the Gilbert Brewing Company and conducted the business until prohibition closed all breweries. Following prohibition, a corporate charter was filed re-establishing the Gilbert Brewing Company on December 11, 1934. The charter expired in 1974.
I believe the check is signed by Valentine Gilbert. 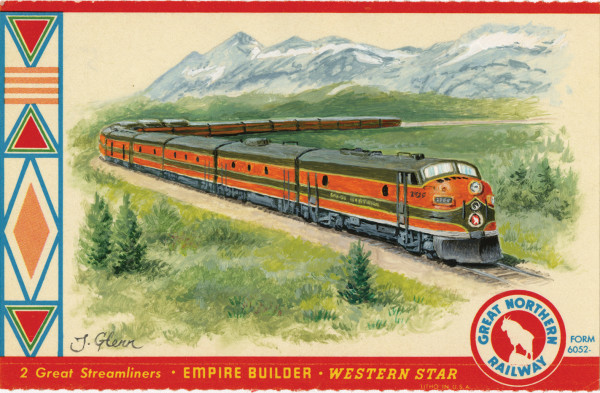 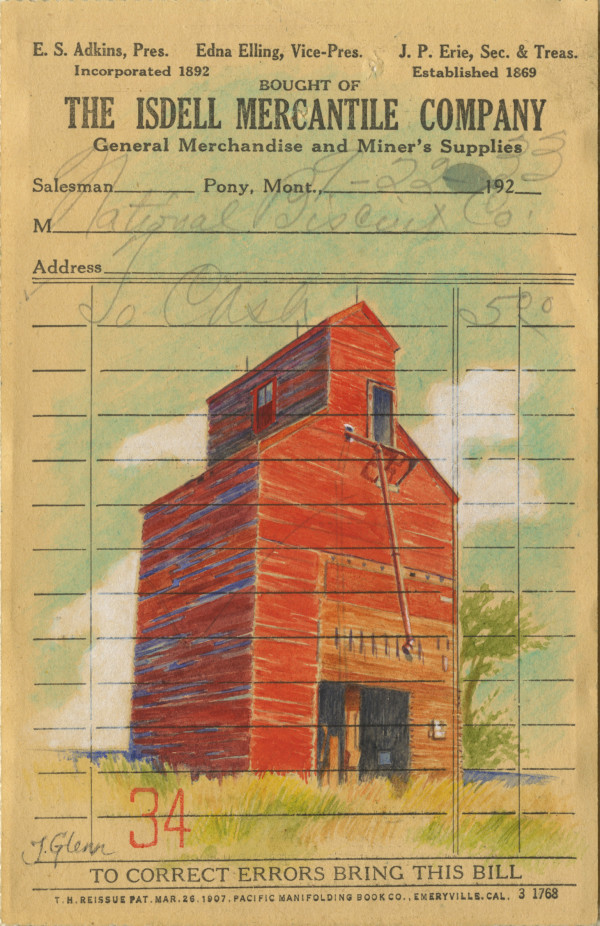 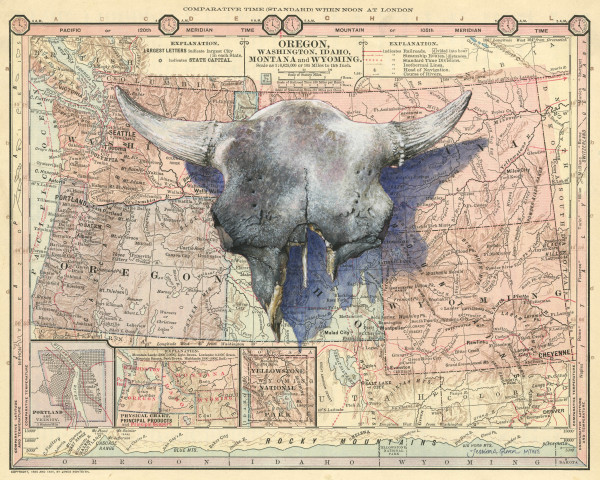 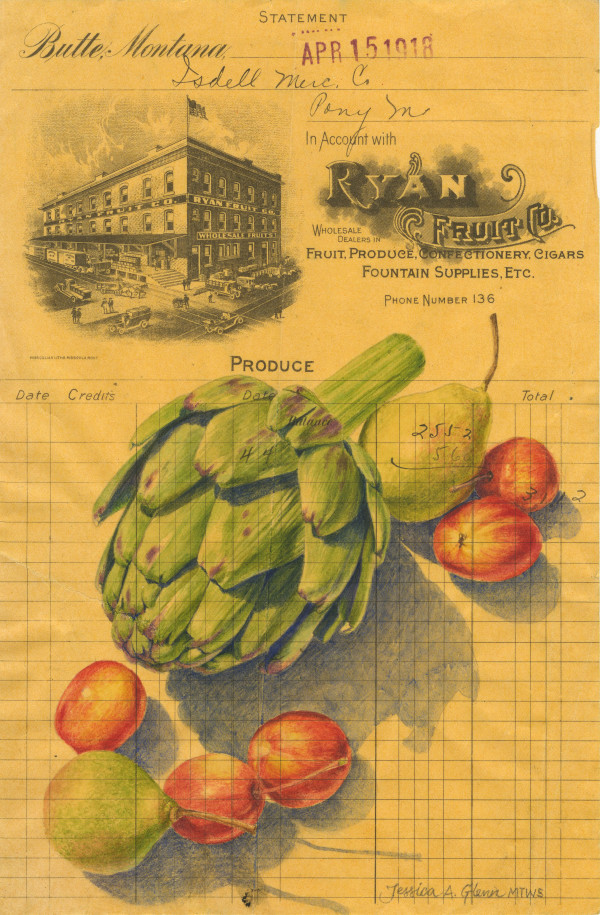 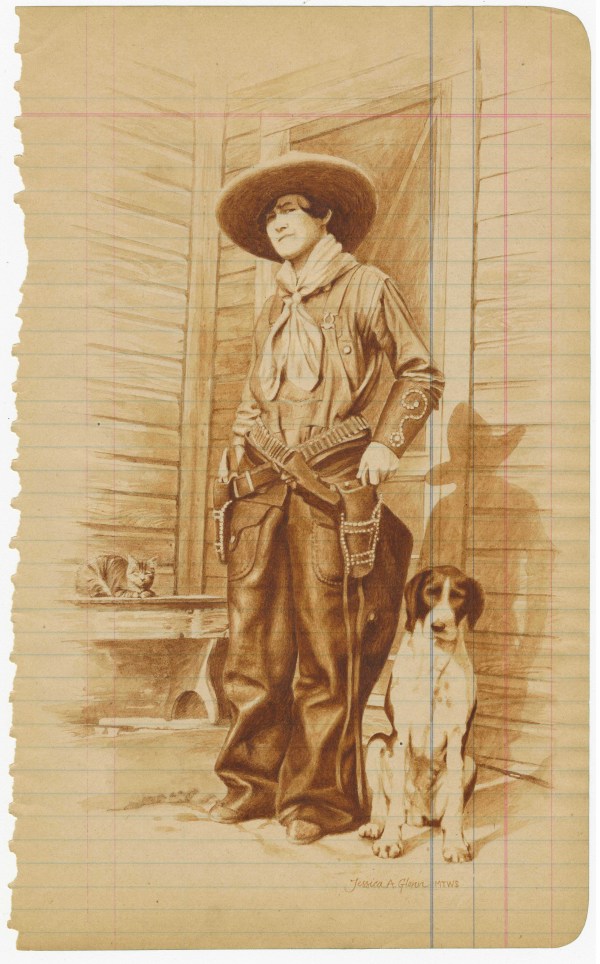 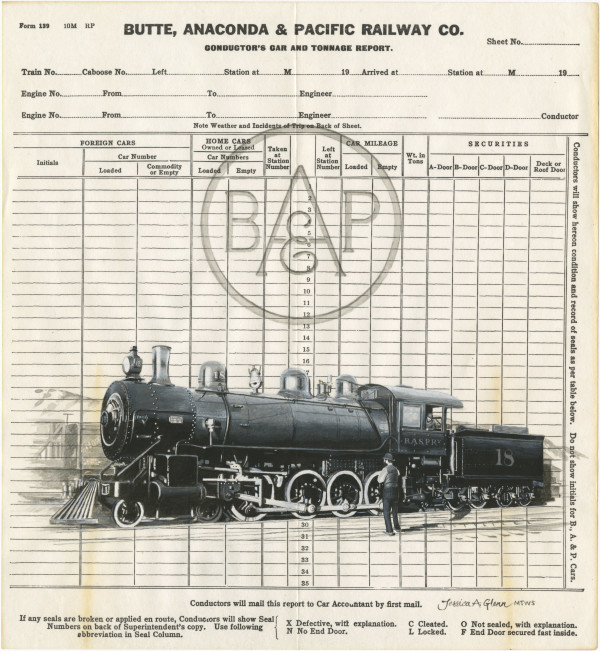 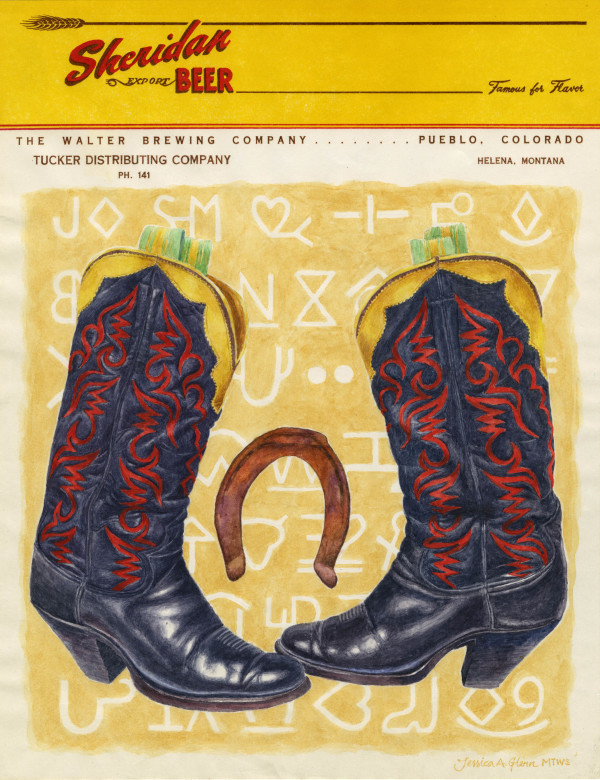