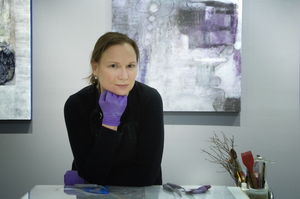 I am a catcher of moments, a maker of shapes. Exploring connections, and the unseen energy within the vastness of the universe. 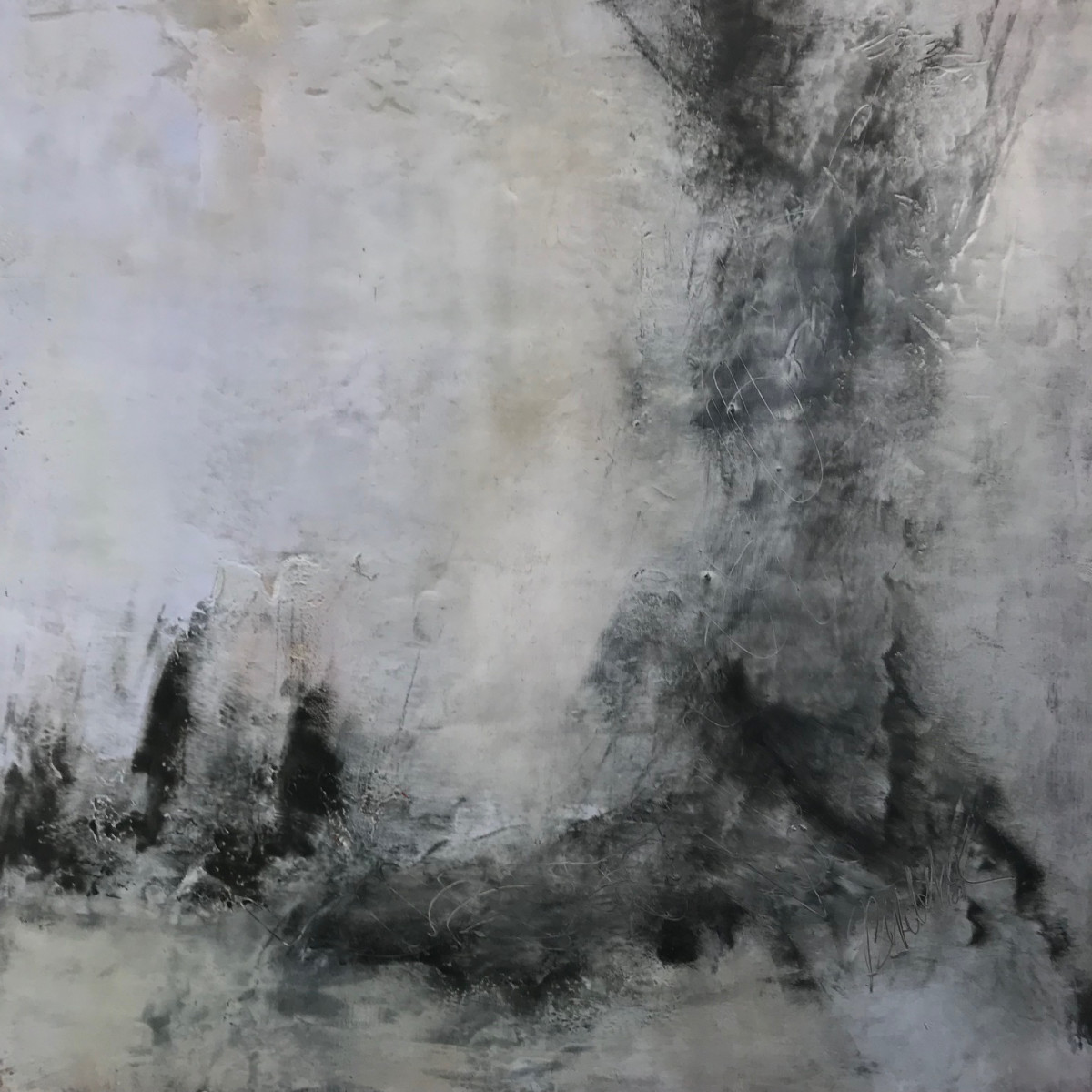 When the two dark shapes in this painting appeared, I was reminded of the parable of the two monks. It’s a story about how we hold on to negative thoughts when we really should let them go. The story is about an older monk and a younger monk walking though a forest. They come to a rushing river and there is a woman standing on the bank crying. She is fearful of crossing the turbulent water. The older monk tells the woman to get on his back and he carries her across the river. This seem like a nice gesture, but the monks had taken vows never to touch women. So, as they continued walking the young monk was confused and angry. He could not believe his elder touched a woman. Finally, the older monk turned around and asked the young monk “What is wrong?" The young monk replied ”I am so angry and disappointed with you! How could you touch that woman?” The older monk said “Yes, I carried her, but I put her down hours ago. Why are you still carrying her?” Yes, it is easy to say the words “just let it go”, but our minds like to chew on problems. I was thrilled to see the two monks appear in my work. They reminded me that I too need to let go of thoughts I have been carrying around for too long now.

Other Work From Jayne Walther 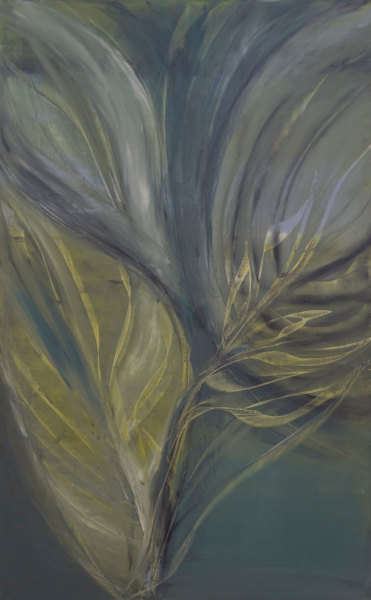 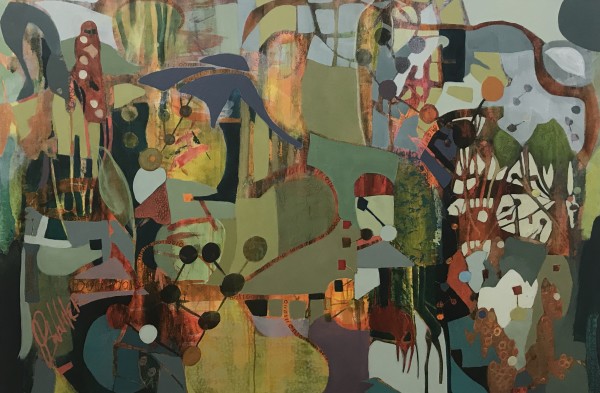 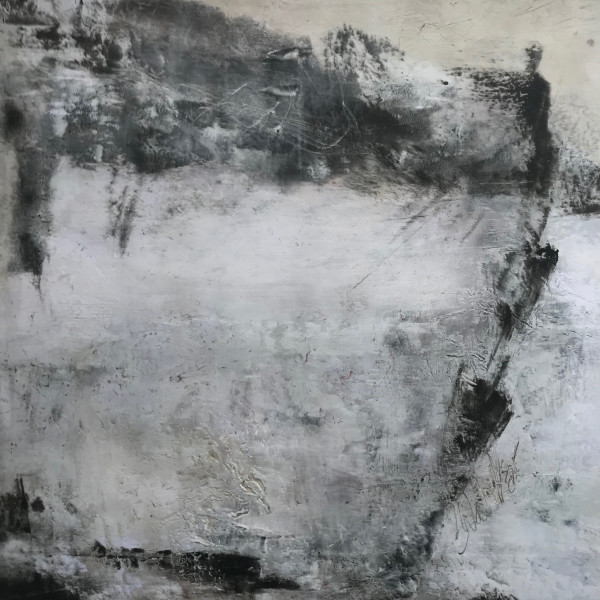 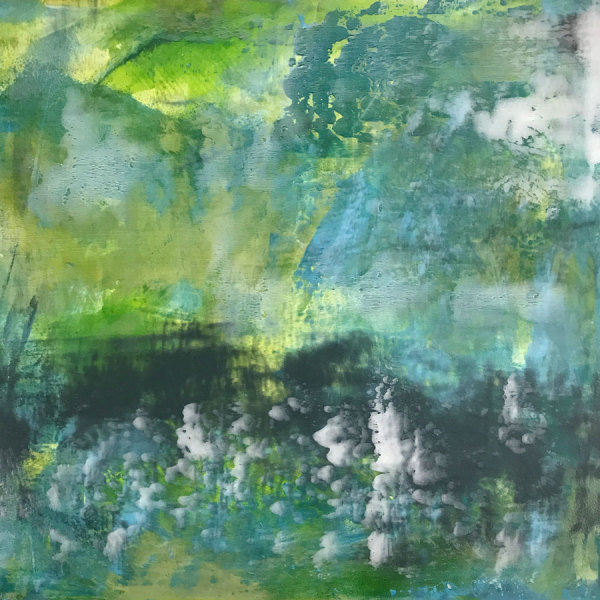 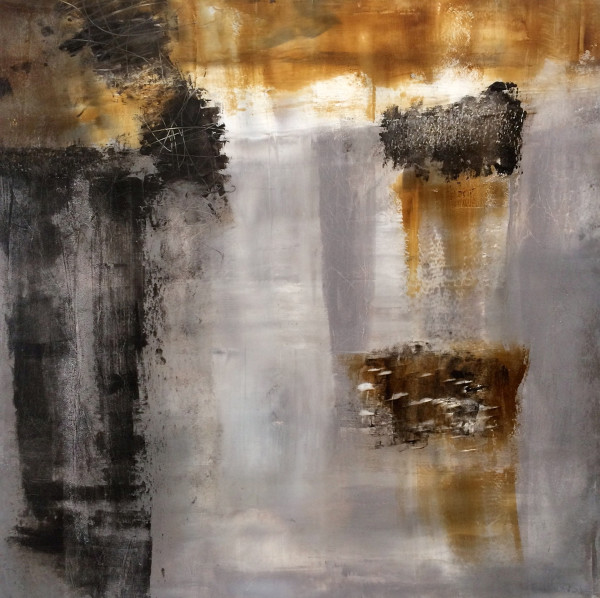 See all artwork from Jayne Walther