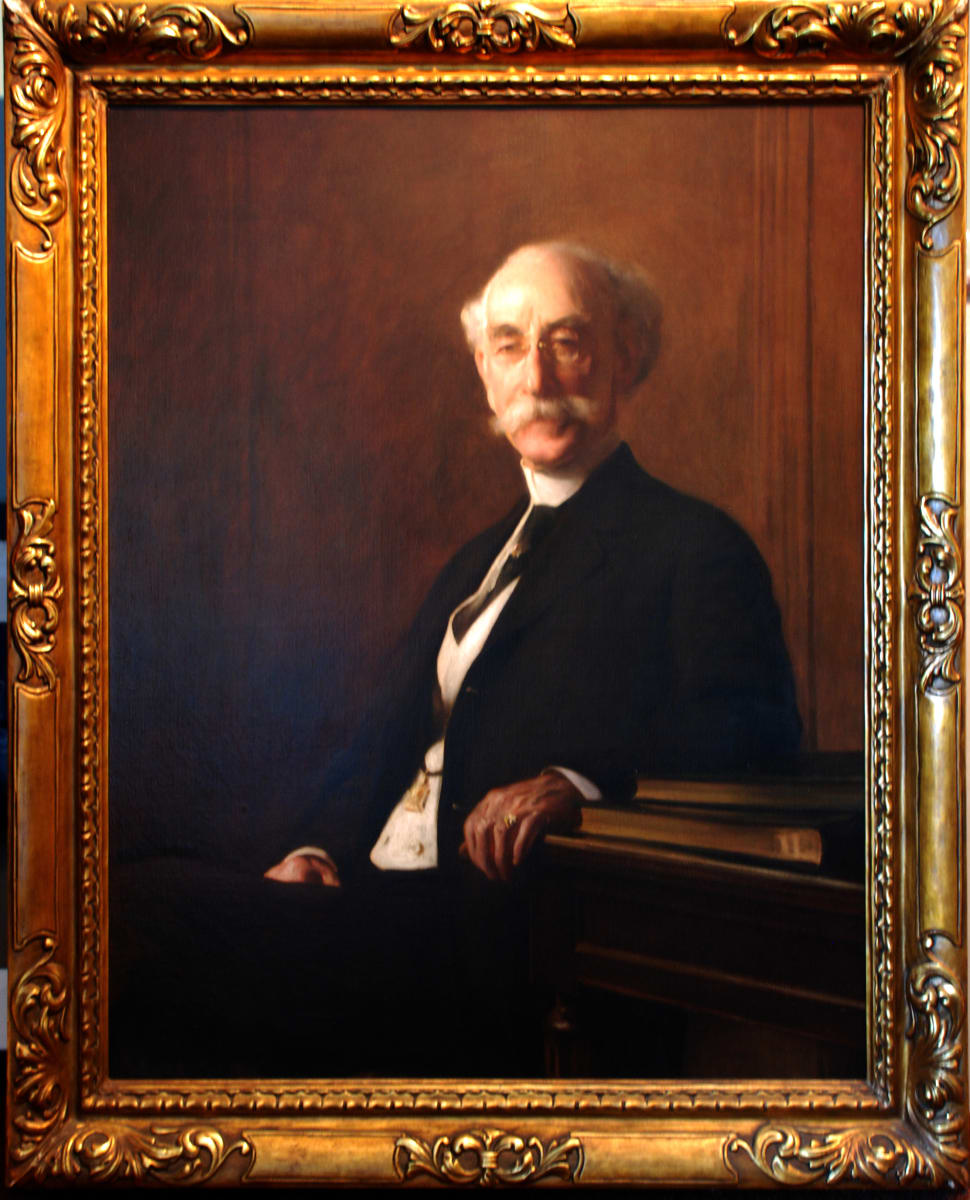 In this portrait, the President of the Chicago, Indianapolis and Louisville Railway sits to the side of a writing desk, his gaze focused directly on the viewer.

“The Ten,” also known as “The Ten American Painters,” were America’s premier Impressionist group. They were “the ten” who left the Society of American Artists in 1898 when it became adamant that impressionism was an inferior type of realism. Members of the New York and Boston-based “Ten” were Frederic Child Hassam, Julian Alden Weir, John Henry Twachtman, Thomas Dewing, Edward Simmons, Joseph Rodefer De Camp, Willard Metcalf, Frank Benson, Robert Reid and Edmund Tarbell. 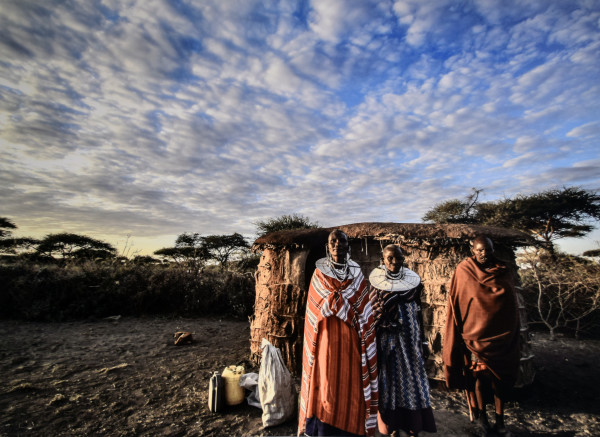 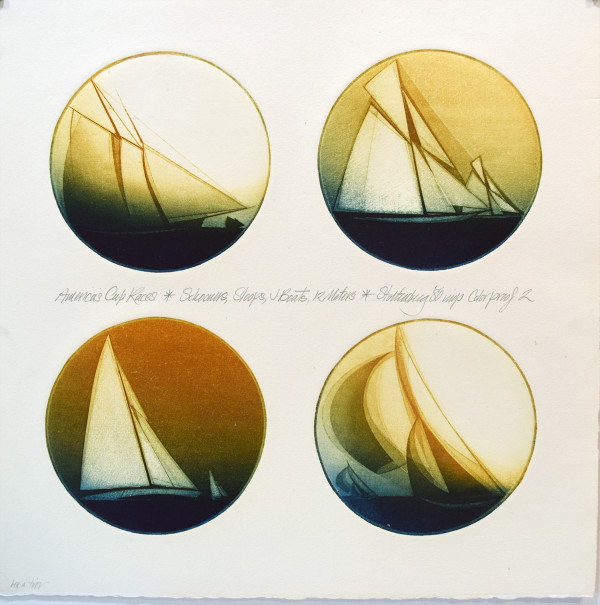 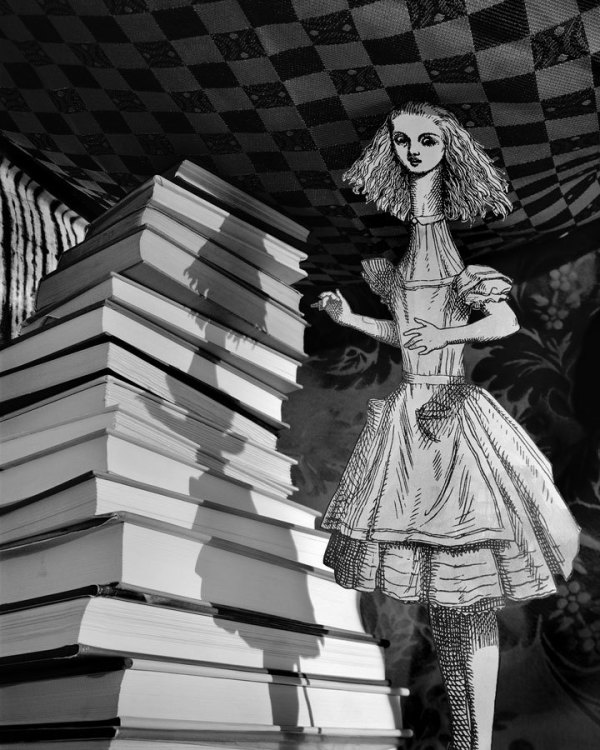 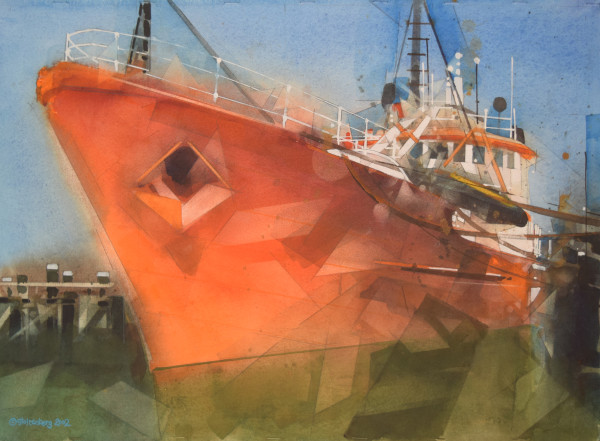 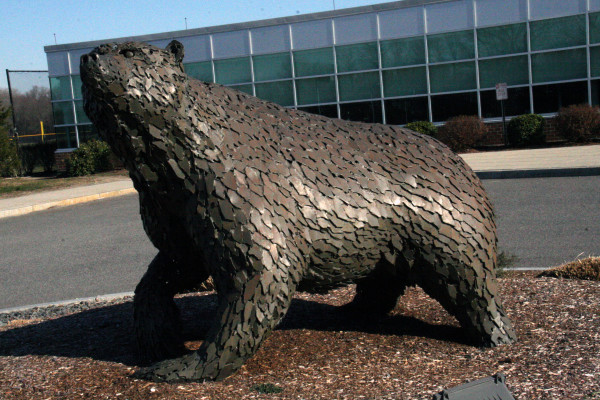 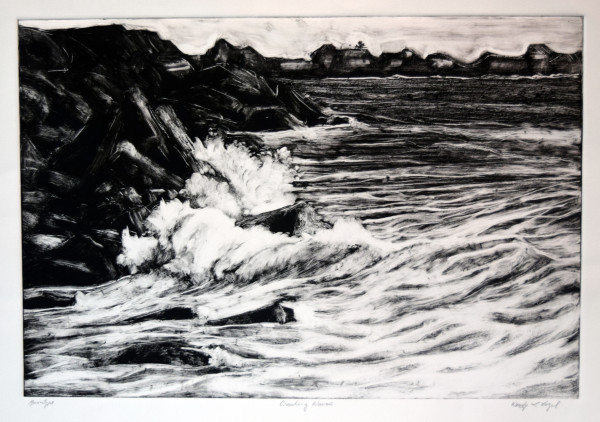 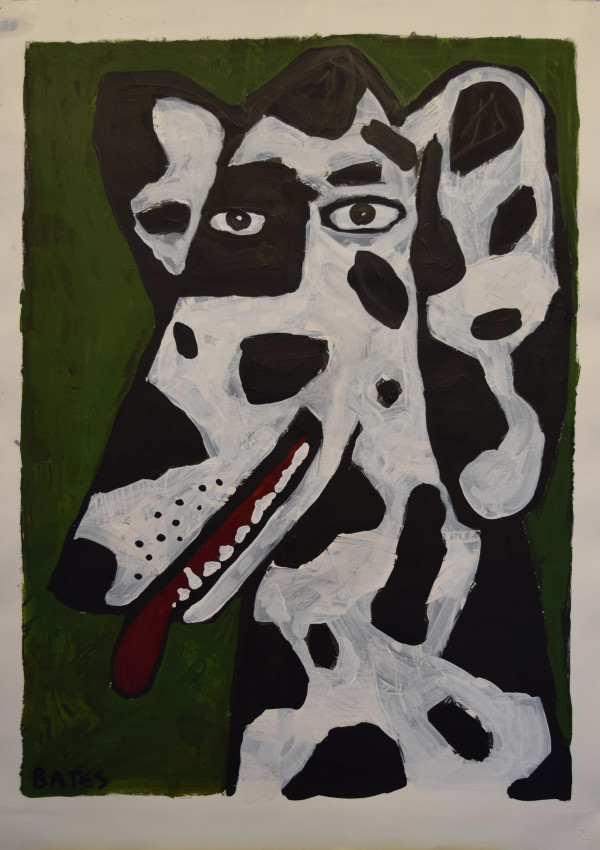 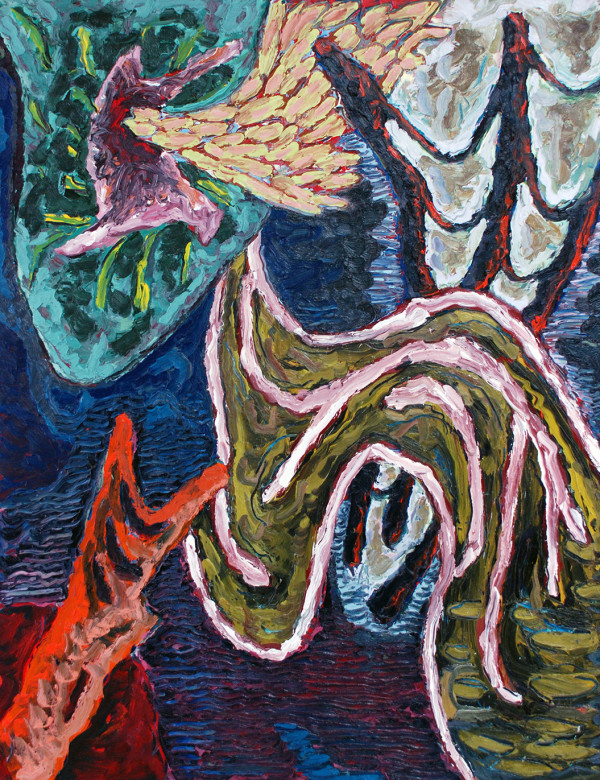 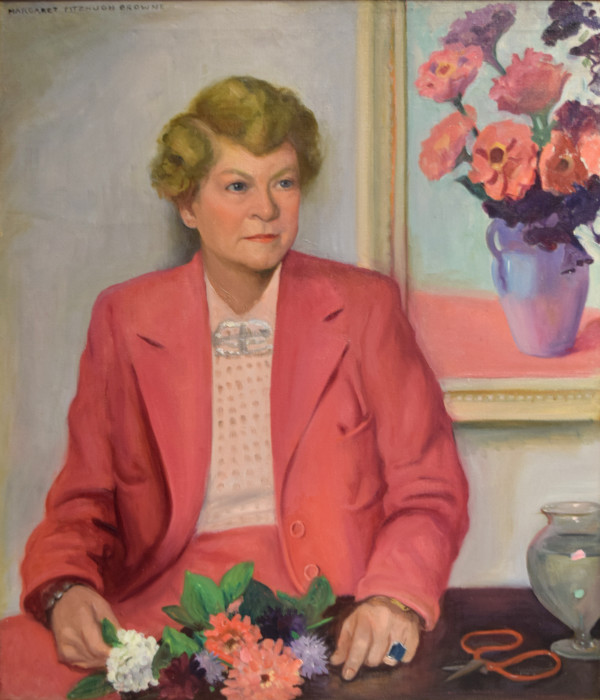 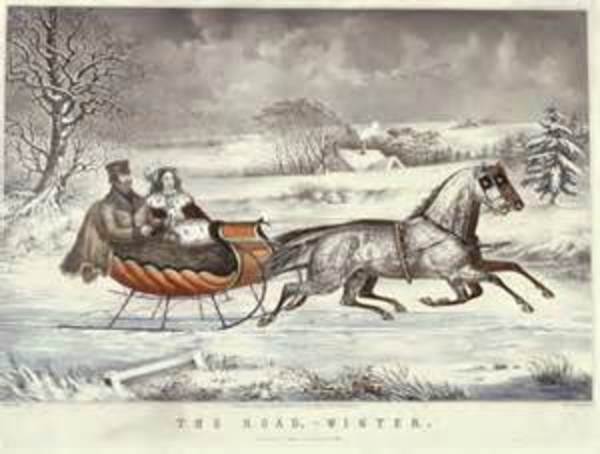