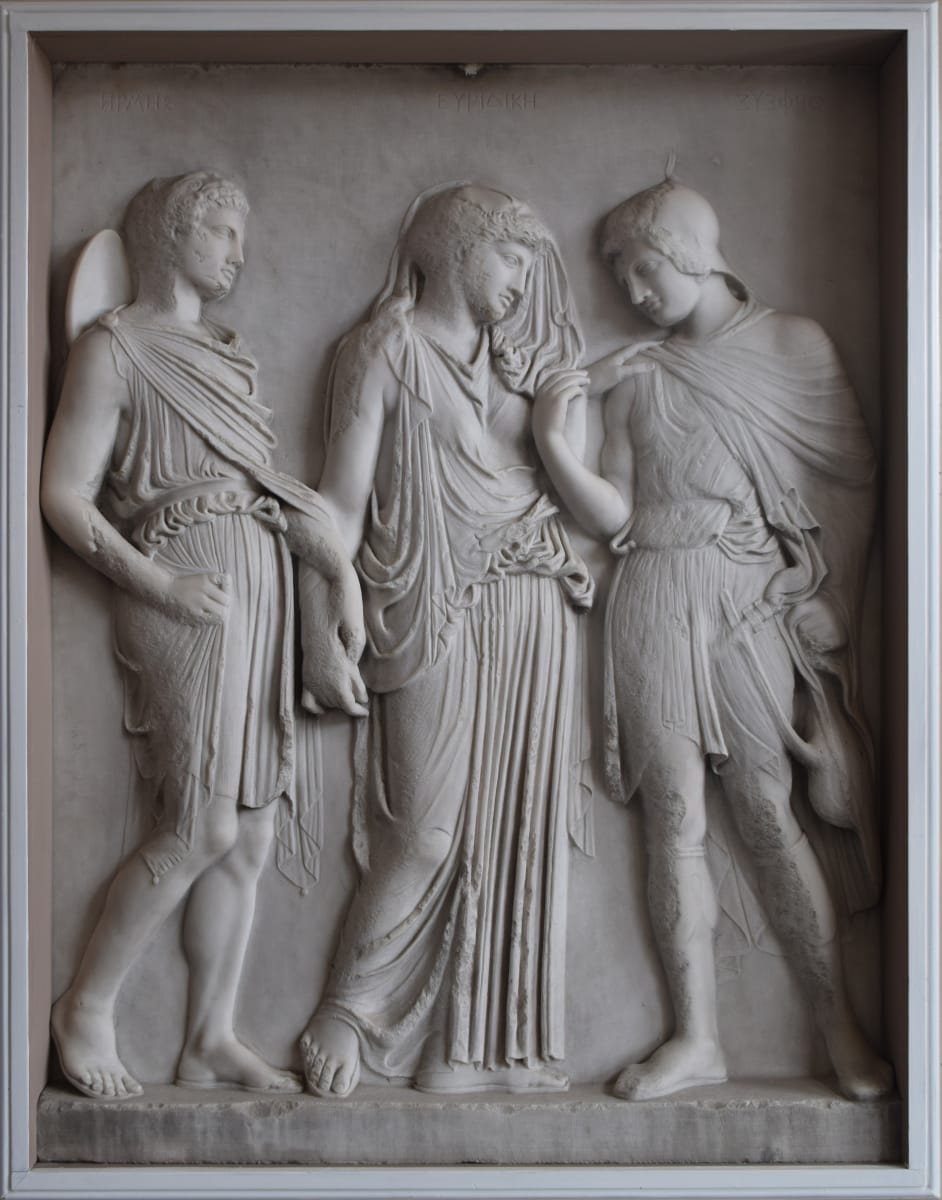 The cast is of a three-figured relief that shows Hermes, Eurydice, and Orpheus. It was taken from a panel which is now in the Museo Nazionale in Naples. There are four other extant Roman copies of the same composition. The original model , on which the Roman marble panel from which this 19th c. cast was made, was probably part of a prominent public monument of the fifth century BC in Athens.

This represents the moment in the myth of Orpheus and Eurydice when, granted permission to conduct his wife out of Hades, Orpheus stops to gaze upon her and is punished for this disobedience by Hermes, who grasps Eurydice to guide her back to the underworld. In the relief, Hermes is seen on the left holding Eurydice's arm. He wears the common chiton with a chlamys (cloak) - a recognizable garment of Hermes - while hanging from his neck onto his back is a petasos (traveler's hat). Eurydice, wearing a dress called a peplos and a veil, touches Orpheus's shoulder with her left hand, and he touches her hand with his. Orpheus wears a chiton and a chlamydon (a type of cloak) as well as a cap. In his left hand, Orpheus holds the lyre he played to convince Hades and Persephone to let Eurydice return to the living. This piece is a Roman copy of a Greek original dating from the end of the fifth century B.C.E. that was likely one in a series of three reliefs. It was produced in the school of Phidias, and the artist may have been Alkamenes. 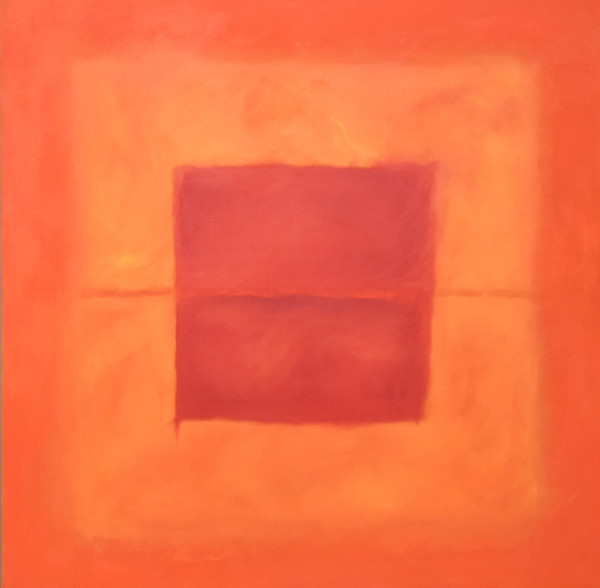 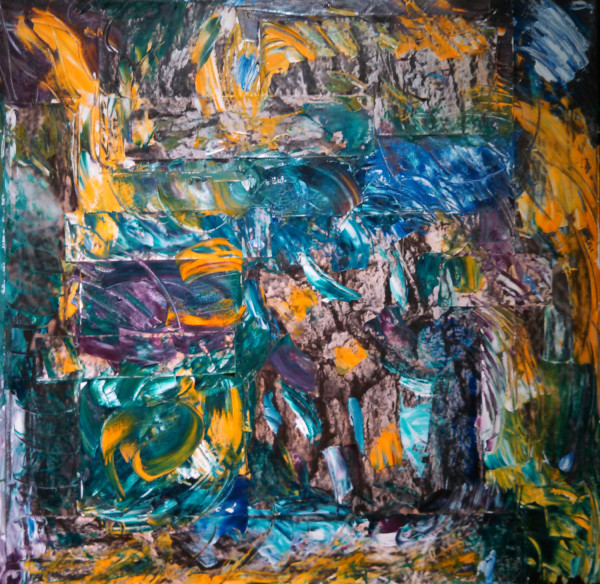 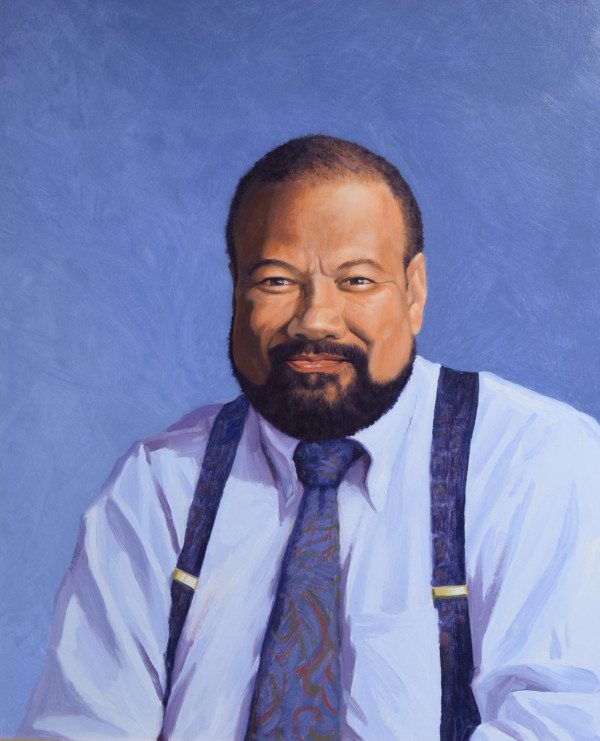 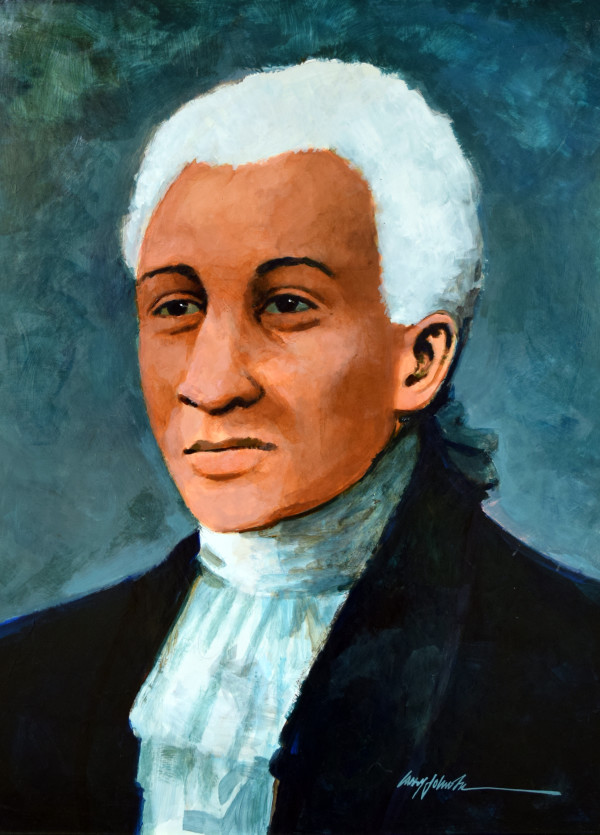 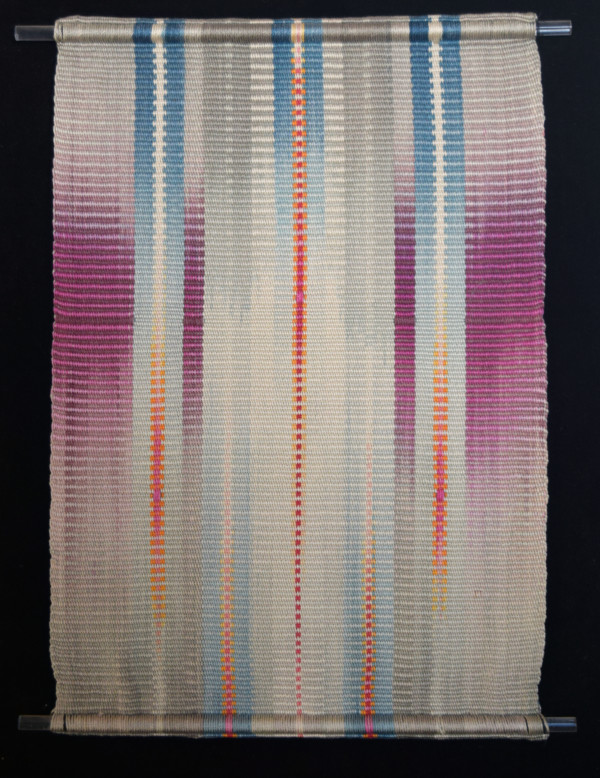 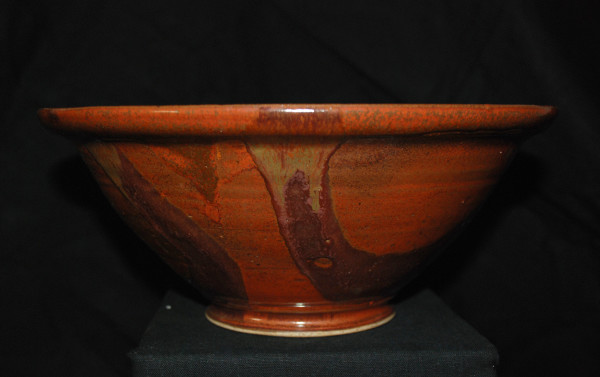 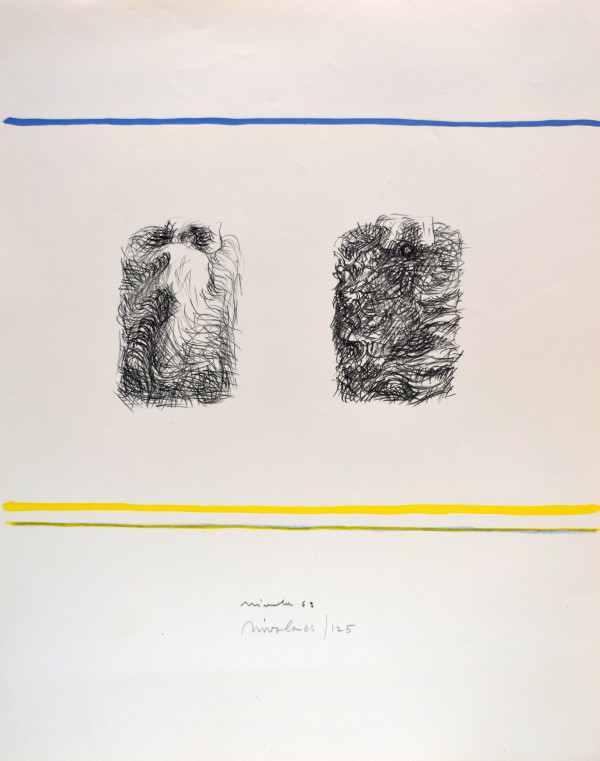 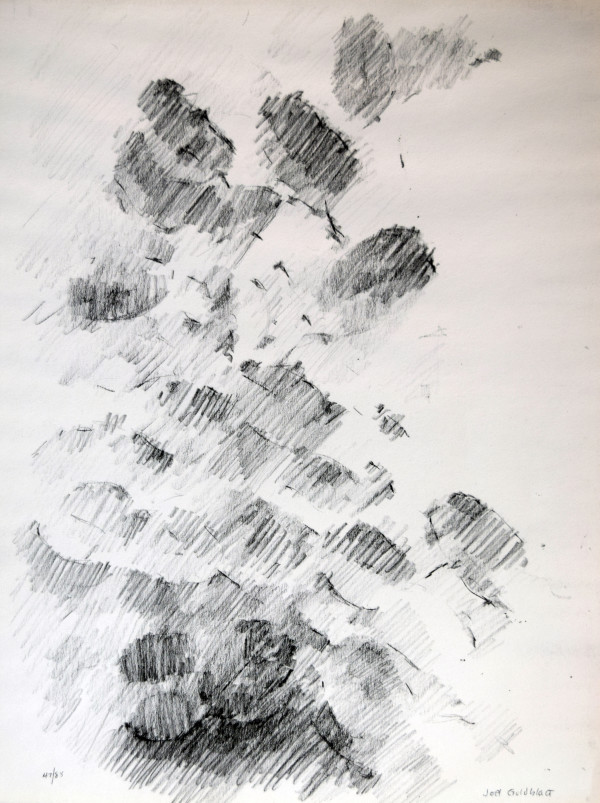 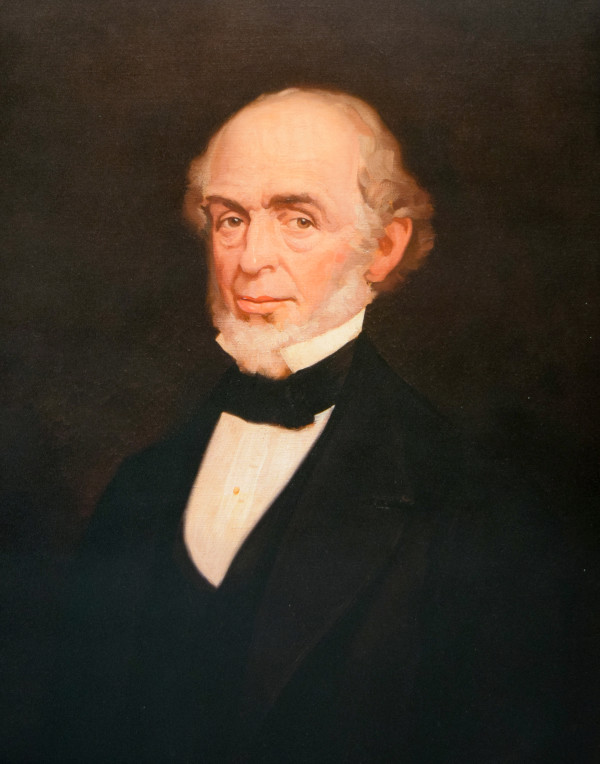 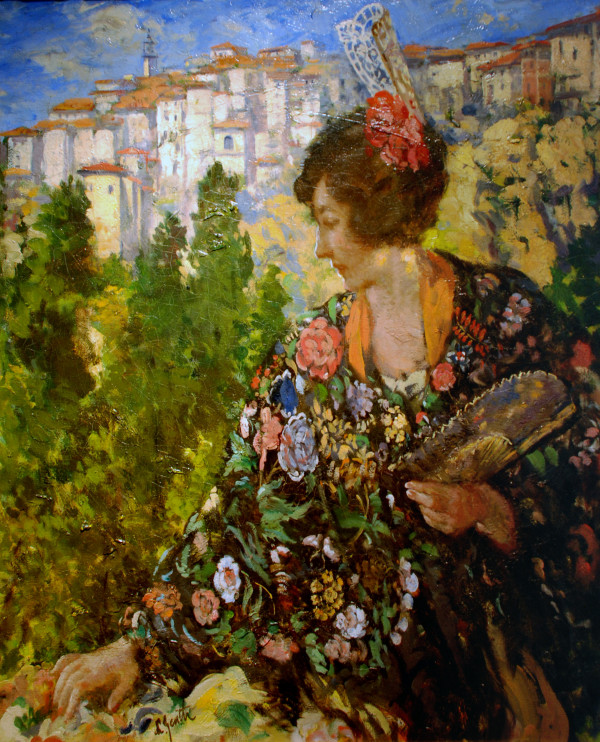